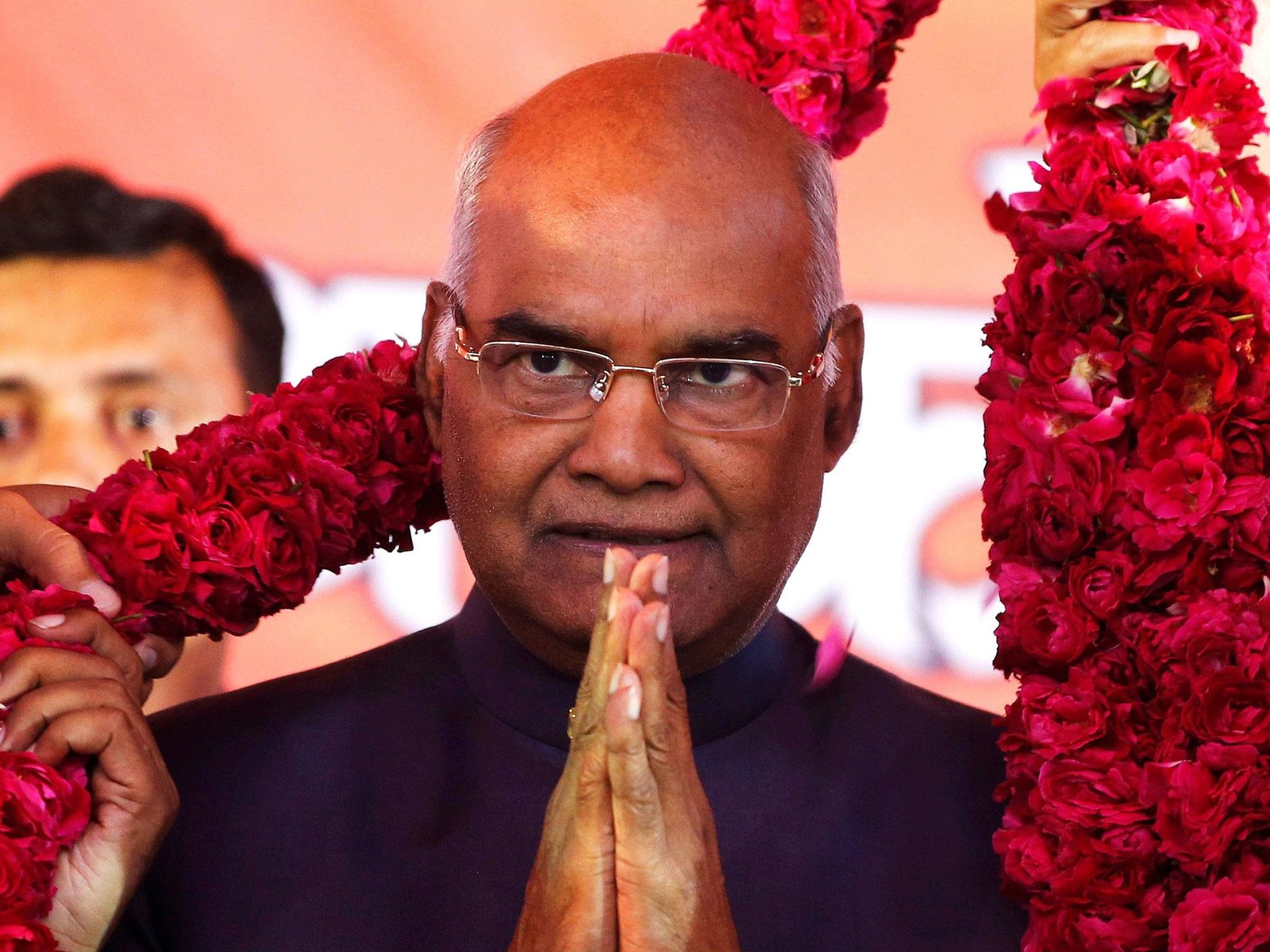 Ram Nath Kovind: India’s 14th President, 71-year-old a Dalit leader, lawyer and now driving his journey of life to complete charge of Indian president on 25th July 2017. Yes, Mr. Kovind is going to take oath as 14th Indian president of India on 25th July. Ram Nath Kovind acquired 2,930 votes worth value of 702,044 out of a total compilation of 10,69,358 votes, with the support of NDA (National Democratic Alliance) and some additional parties. The victory of Mr. Kovind was much expected and run away in the race for presidential elections. Ram Nath is India’s second Dalit president and won very comfortably against his opponent Meira Kumar former Member of Parliament.

Ram Nath Kovind had already resigned from his post of Governor of Bihar after nominated his name in 14th president of India election. India current President Pranab Mukherjee accepted resignation on 20th June 2017. Ram Nath served his duty as governor of Bihar from 2015 to 2017. Before that, he also completed his responsibilities as Member of Parliament, Rajya Sabha since 1994 to 2006. In the presence of Jagdish Singh Khehar the Chief Justice of India. Ram Nath will take oath officially in the Parliament central hall. On the same date 25th July 2012, Pranab Mukherjee took charge of president of India.

Ram Nath Kovind born in Kanpur Dehat, Uttar Pradesh on 1st October 1945 and his father was a farmer by profession. From DAV College affiliated with Kanpur University, he accomplished his degree of bachelor in commerce. From the same college, Kovind has completed LLB and stepped out Delhi to practice for civil examinations. As he was very intelligent and selected in allied services in the third attempt but didn’t join and started preparing law.

He served as a lawyer in Delhi high court Central Government Advocate from 1977 to 1979. Ram Nath advocate career is very sharp as he practiced in Delhi high court and Supreme Court till 16 years. Under the free Legal Aid society in Delhi, he provided free legal aid to the weaker woman, poor section, and society. In 1977 he also served duty of personal assistant of Indian Prime Minister Morarji Desai. 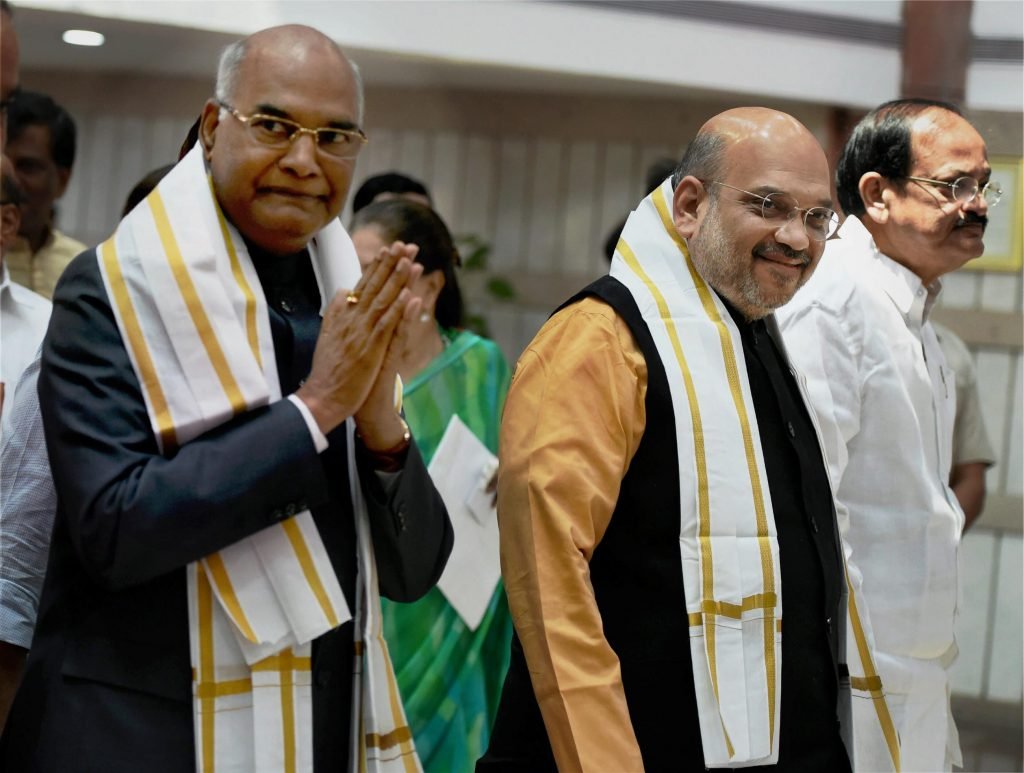 Ram Nath journey of politics starts in 1991 as president of BJP Dalit Morcha in between 1998 and 2002. He was associated many years with Dalit and donated his inherited house to RSS. In April 1994 Ram Nath elected as MP of Rajya Sabha from Uttar Pradesh in India, where he worked for 12 years. Under the duty member of parliament, he accomplished Parliament Committee for the welfare of home affairs. And social Justice, Scheduled caste, Empowerment, law, Natural Gas, and Petroleum. August 2015 15th Ram Nath appointed as governor of Bihar. As a 36th governor of Bihar Kovind had taken oath under the administration of Patna High court chief justice on August 16, 2015, at Patna Raj Bhawan. As a governor, he constituted a judicial commission to inspect indiscretions of contemptible promotions of teachers and undeserving candidates appointments in universities.

Ram Nath Kovind’s wife Savita Kovind with whom he got tied the knot in 1974 on 30th May. He has a son who got married and also Ram Nath Kovind has a daughter, Swati. 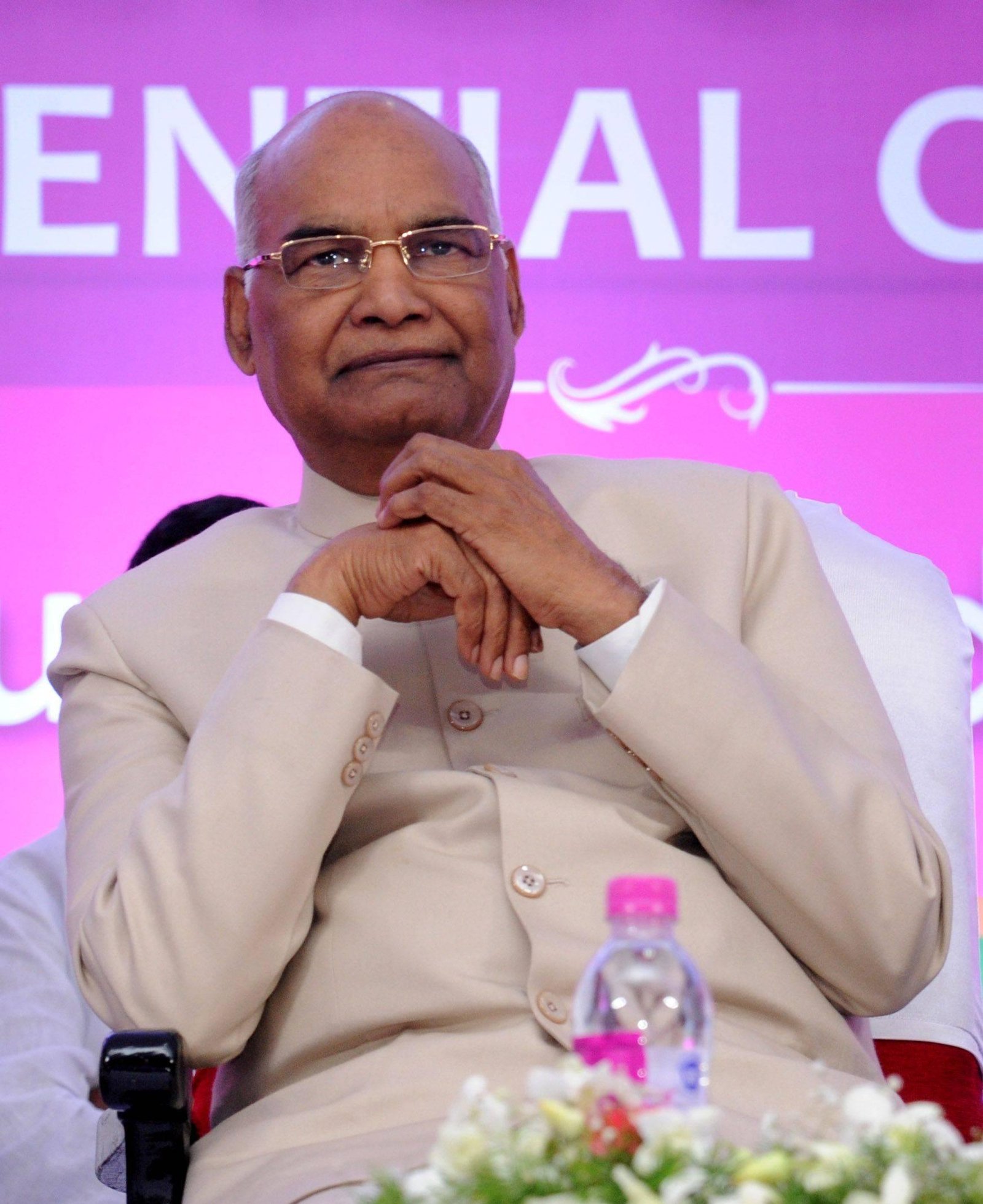 The Prime Minister of India Mr. Narendra Modi has already stated that he would like to work with Mr. Kovind. And said on the victory that Indian government will give full cooperation to him. After former president KR Narayan it is the second time to pick a Dalit leader for the election of the president of India.

Meira Kumar as a rival of Ram Nath Kovind said today after counting of votes today 20th July 2017 “ I am not upset why should I upset?.  I fought for the faith and belief of the majority of my woman and countryman.”

Many of Indian politicians and ex-governor, ministers have twitted and congratulated Mr. Kovind on the victory of the Presidential election on Thursday 20th July 2017. We all expect Ram Nath Kovind: India’s 14th President will take many important and necessary steps.