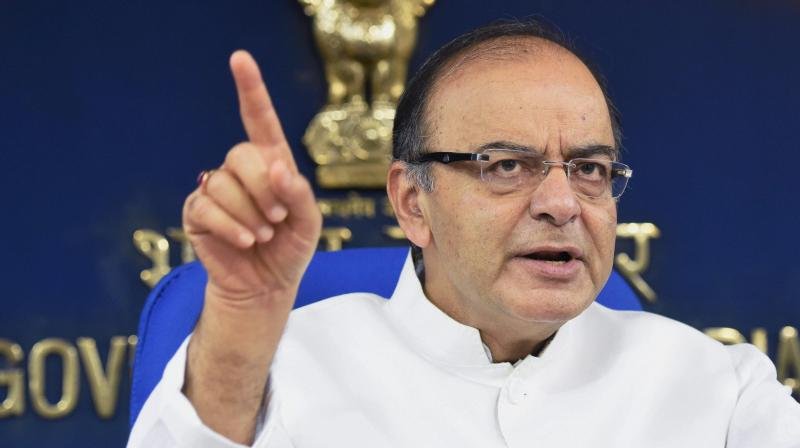 Our current finance minister “Arun Jaitley” recently presents the GST (Goods and Services Tax) which cause a big impact on the economy of the India. After facing the protest by opposition parties and long deliberation four slabs 5%, 12%, 18% and 28% in GST are finalized through GST council under the leadership of “Arun Jaitley”.

If we discuss Arun Jaitley biography he was born on 28th December 1952 in a well-educated family. He did his schooling at St. Xavier School, Delhi. He completed graduation in commerce from Shri Ram College of commerce, New Delhi in 1973. After completion of graduation, he applied for Law degree from Delhi University and he passed his law degree in 1977.

He started his career as a layer as Arun Jaitly’s son of Shri Maharaj Kishan Jaitly was also a layer. Arun Jaitley was appointed senior advocate by Delhi High Court in January 1990. Arun Jaitley became President of the University of Delhi Student’s Union in 1974.  It was the first milestone in his student political career. It was a great victory as an ABVP (Akhil Bhartiya Vidyarthi Parishad) student because in an era congress had a strong hold over university campus. 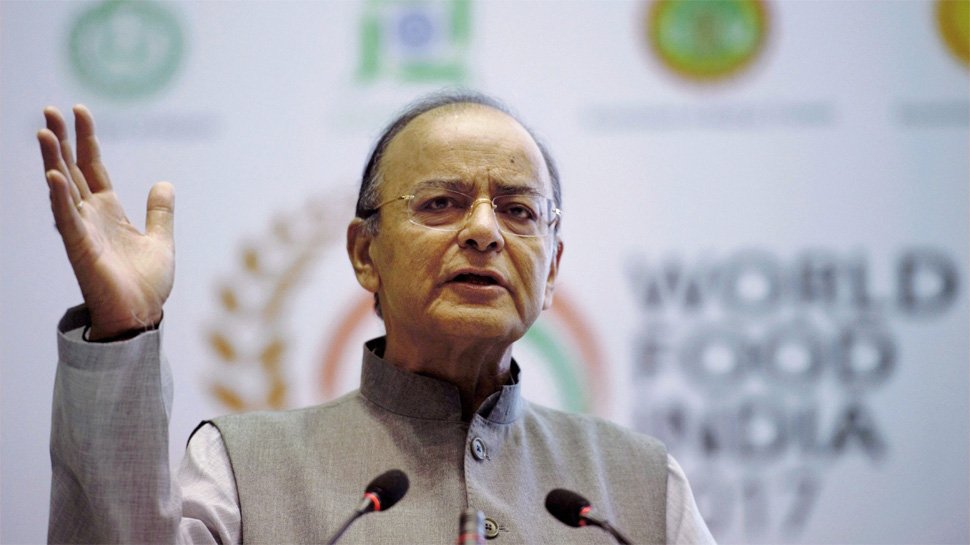 He joined the BJP (Bhartiya Janta Party) in January 1980. And got the membership into the National Executive of the BJP in 1991. He was also elected as the Cabinet Minister for Law, Justice and company affaire in January 2000. After two years became Cabinet Minister, he was appointed as General Secretary of the BJP (July 29, 2002). Having been a leader of the opposition, he focused to play a pro-active role in opposition and exposed the deficit of governance like 2g spectrum scam, the commonwealth game scam and the Antrix-Devas deal. In May 2014, he elected as a finance minister of India to play a game changer role in Indian Economy. 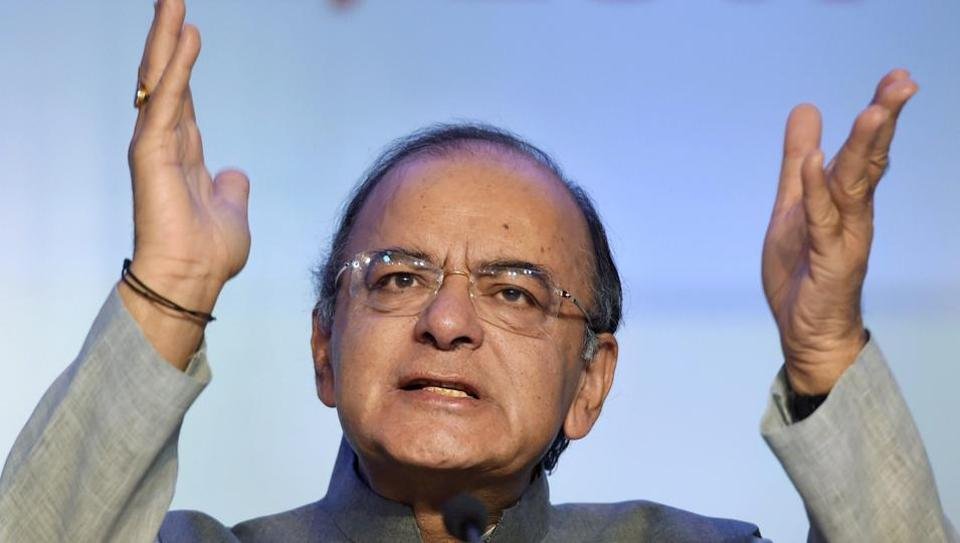 Arun Jaitley is an experienced person as he is serving his service dedicatedly since 1980 in Indian politics. During his tenure, The Indian Government. has taken two big decisions which affected the Indian economy.

Demonetization in India is taken for a closure of black money which was welcomed by people. The second action is taken GST to control bogus companies which were playing a big role to convert black money into white money. Thousands of bogus companies are found which do not exist physically. Bogus companies have got bridle after implementation of GST for such companies.

The chart shows the fact of GDP annual rate during Arun Jaitly Tenure.

The figure of GST revealed that Rs.92,283 crore is paid up to 29th August 2017 under different slabs (CGST Rs.14,894 crore SGST Rs.22,722 crore IGST Rs.47,469 and CESS Rs.7,198 crore) which shows GST is a positive sign for our economy. After facing the strongly opposed they took a commendable step for our country and proved that the decision taken in the country favor is not wrong. We are pleased to have such kind of personality like “Arun Jaitley” who has spent whole life to fight against injustice.