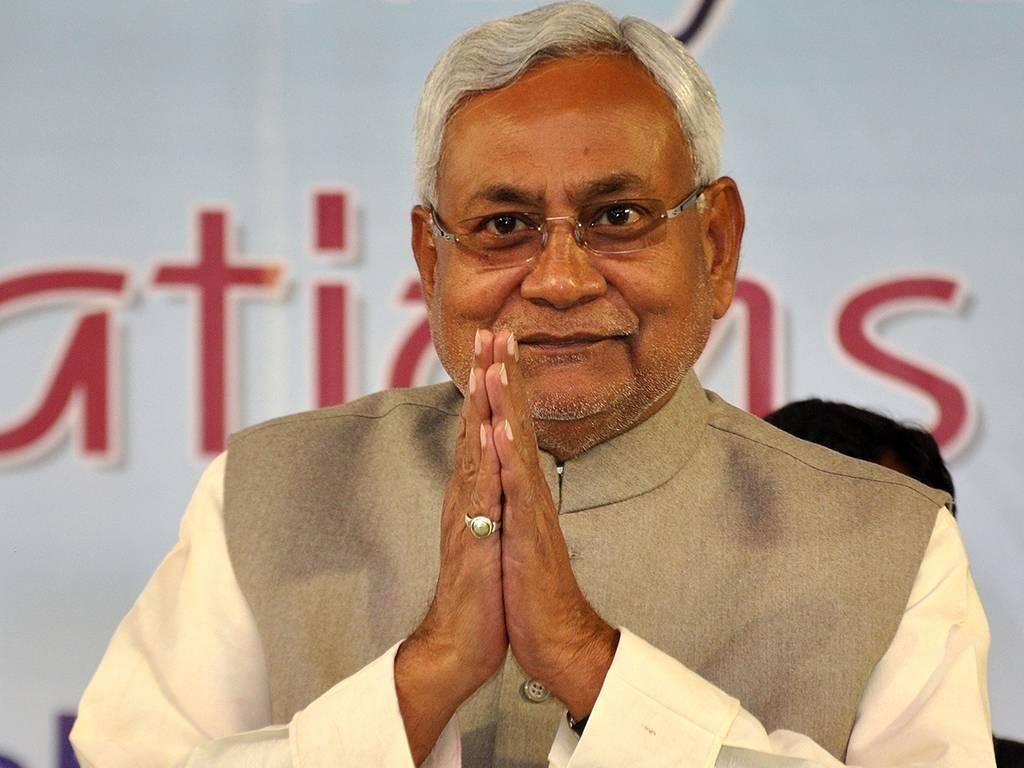 This is very strange and weird, as suddenly Nitish Kumar, Chief Minister of Bihar, has resigned from his post on Wednesday, 26th July 2017. He has quite the two-year period of his political career as Bihar Chief Minister. Nitish Kumar went to Governor of Bihar to give his resignation.

Nitish Kumar was the 22nd number of Chief Minister of Bihar, born on March 1st, 1951 at Bihar district Harnaut Nalanda in Kurmi family. Nitish Kumar father Ram Lakhan Singh and mother Parmeshwari Devi, Nitish father was a freedom fighter according to that Nitish has political characteristics since his birth. From a college of Bihar Nitish Kumar got a degree in 1972.

He started his career from Bihar Electricity Board but he was not at all interested so joined politics later on. Nitish Kumar political career was shaped out under the guidance of proponents Mr. Ram Manohar Lohia, Jayapraksh Narayan, V.P.Singh and SN Sinha. In the year of 1974and 1977, Nitish Kumar took part in a movement with Jayaprakash Narayana’s.

Nitish Kumar wife Manju Kumari Sinha is a teacher by profession. Nitish Kumar son Nishant, got a degree in engineering from Mesra Bihar.

A book titled Single Man: “The Life and Times Of Nitish Kumar In Bihar” already written by Sankarshan Thakur. Also, another book by author Arun Sinha named “ Nitish Kumar and The Rise Of Bihar. Firstly Nitish Kumar became as Union Minister of railways and then Agriculture Minister in 1998 under the Atal Bihar Vajpayee NDA government. Nitish Kumar as Chief Minister of Bihar has taken good steps including meal programs and distribution of bicycle to girls due to that many girls appeared in schools ground. 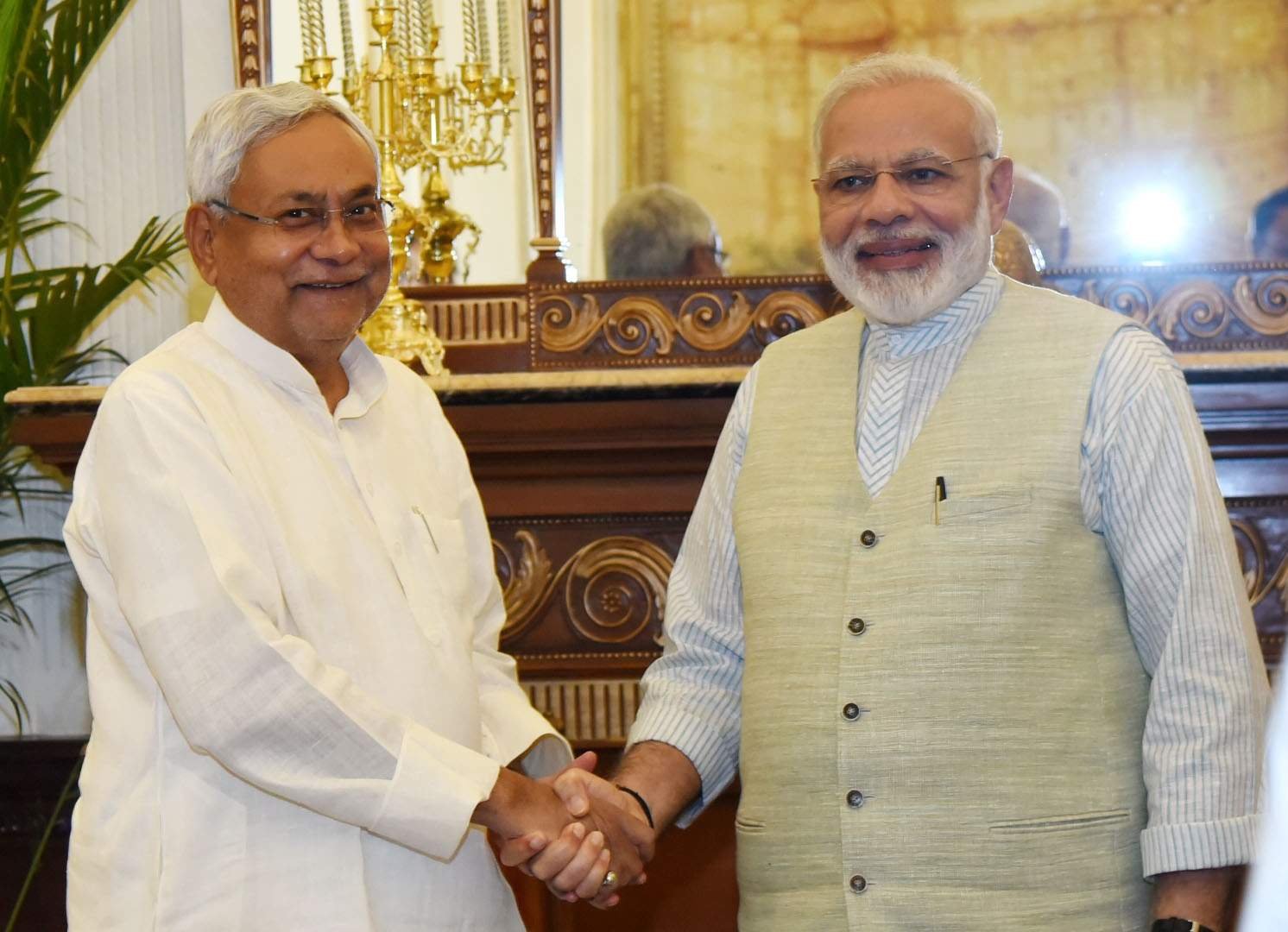 Why Nitish Kumar Resigns As Chief Minister Of Bihar?

Is It Right Decision Of Nitish Kumar

Why Nitish Kumar Resigns as chief minister of Bihar, this news has stunned to all political leaders. As Nitish political period was also known as Maha Gathbandhan or game-changers with Congress, Lalu Yadav, and his party. The sudden resignation expecting a sudden calculation of Nitish Kumar. As Nitish had already left NDA when he thought to become a leader in support of India Prime Minister Narendra Modi and other political parties. Hence now his dream to emerge as a national leader. The chance has over so it is better to companion his designation in Bihar. To form a government Nitish is returning back to NDA with a backing of BJP, which will allow him more freedom than a disgusting environment in RJD Rashtriya Janta Dal Party, where Lalu Prasad Yadav controls his neck in his hands.

It is good news for Bhartiya Janta Party that Nitish Kumar is coming to join National Democratic Alliance. That will be better for Bihar to accomplish satisfactory in next election of Lok Sabha. This is the reason Why Nitish Kumar Resigns as chief minister of Bihar, which is a good decision. On another hand, Lalu Prasad Yadav is building up a team with the support of Yadav-Muslim forces. With the support of Nitish, BJP will be a better build up in Bihar. Nitish Kumar always is well known as the best thinker in his political career. As his moves in past days included support to Ram Nath Kovind NDA constitutional candidate, surgical strike and demonstrations were the achieving as much benefits from NDA government. 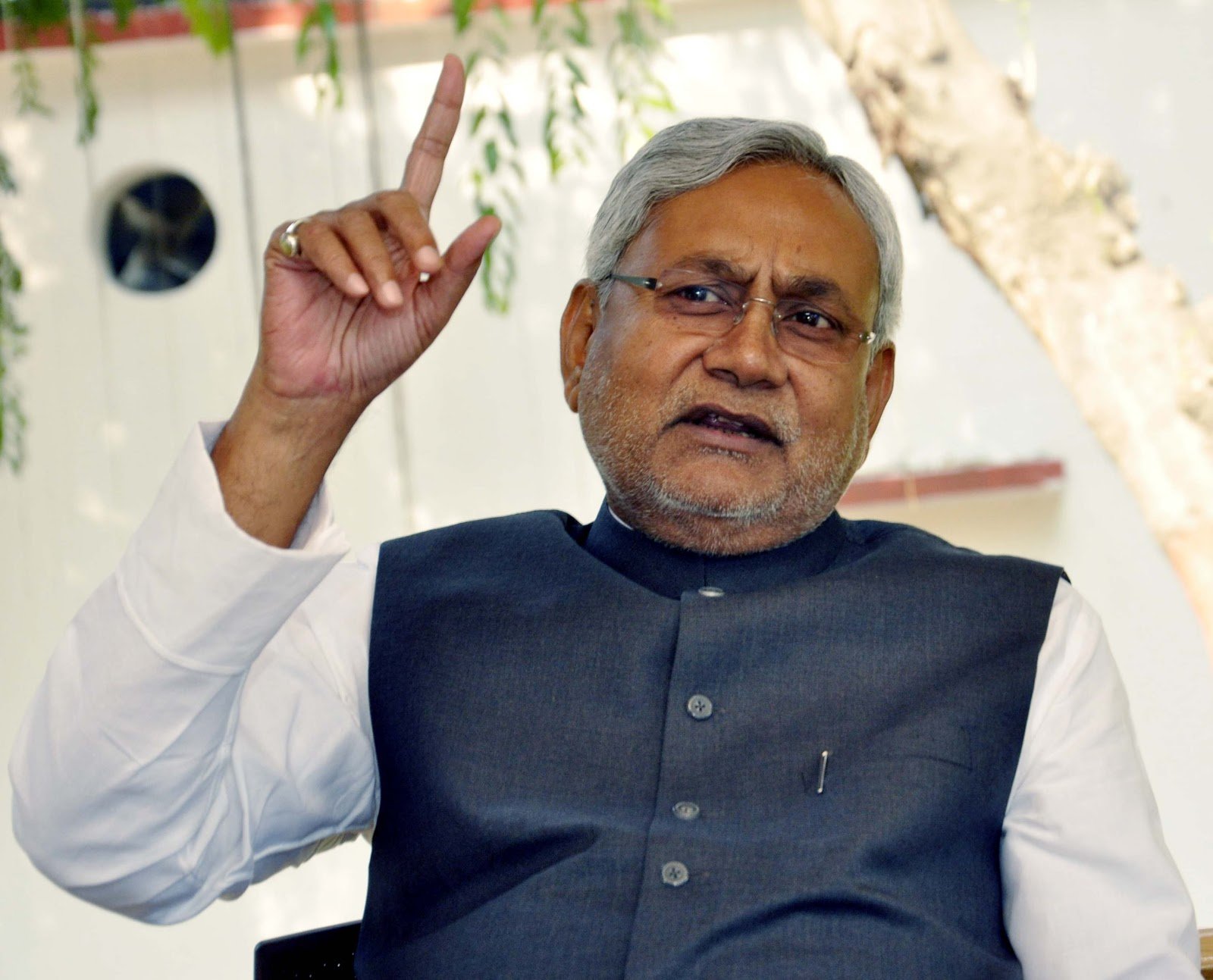 Why Nitish Kumar Resigns as chief minister of Bihar, this question resolves here. Like his support to NDA government and sudden resignation are the part of clearing his political image in the ground. He has effectively build-up his position and career in political parties.

Nitish Kumar got placed and awarded in world’s number one  Forbes magazine as “ India’s person of the year” 2010.

Anyways we all are eagerly waiting for Nitish next action and step in his political career. And hope he creates good portray with the support of NDA government in coming elections.