What is Aadhaar Card?

Aadhaar is a unique identification number issued to the residents of India by Unique Identification Authority of India. This is a 12 digit unique identification number which is generated by storing details of the person like their address, phone number, date of birth, gender and also their biometric details like fingerprints and retina scanning. Adhar is the world’s largest biometric detail database in India, which has become very necessary for all Indians to open any account, or make any address proof id’s. Now mAadhaar app launched in India By UIDAI to make it easy for you.

Adhar can be used as a sole identification system for the telecom industry, job profiles, LPG distribution or any other system where a person’s biometric or personal details are required. The use of Aadhaar has also reduced the use of fake ids and other fake details, which a person may provide. 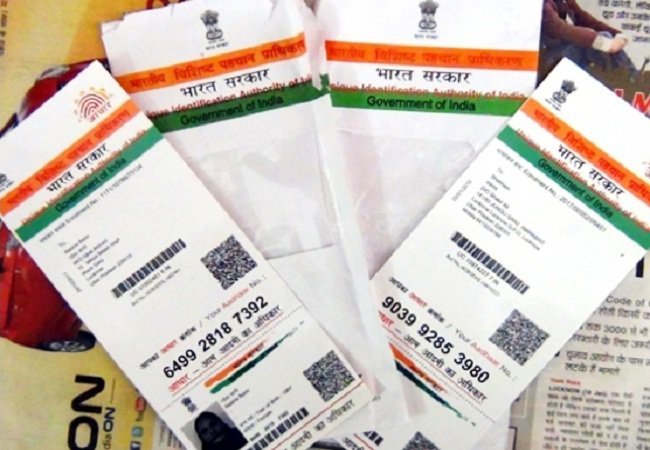 Once you complete all necessary information required by UIDAI to issue your Aadhaar Card, you can get Aadhaar download it from the Internet through putting your Aadhaar number. You can check any time uidai site to check daily updates in aadhaar card.

Till July 2017, over 99% of Indian citizens from age 18 and above have been registered under the Aadhaar system. From 2009 to 2017 the government has spent $1.4 billion on the development of the Aadhaar system. It is also a major part of the digital India campaign. With the compulsory use of Aadhaar identification, any duplication and theft of personal data of a person can be reduced to a certain extent.

If you have changed address then, it is very easy to aadhaar card address change from its official site.

How to download mAadhaar card app from Play store-

You can download mAadhaar card app from the Google Play Store. There are many similar apps like this so; you have to check the developer’s name before downloading the app. The app is available for all Android versions starting from Android 3.0. But later on, it will be coming in iOS platform very soon.

After the successful setup of this app in your smartphone, you can see your Aadhaar card profile details. To verify your details you have to open the app, enter a password and then enter your 12 digits Aadhaar number. You can also scan your Aadhaar card to automatically fetch your details.

Your Aadhaar details can be shared with the help of barcodes, NFC, QR codes or email. If your smartphone has a fingerprint lock system, then you can secure this app with it.

Uidai has clearly mentioned in a disclaimer that it is generated in beta version. Also stated that mAadhaar App launched in India is updated with time-based (OTP) one-time password feature that is very secure and easy to understand by any user.

It is an essential step taken by uidai to launch aadhaar App, by which anybody can carry his or her aadhaar card in mobile from now. The look is like biometric of Aadhaar App along with features to keep user data secure. It has become now very easy to carry aadhaar in mobile instead of keeping a hard copy of your aadhaar card.

Users will have now all their demographic information’s on their smartphones and use that instantly whenever required.

This is a step taken by UIDAI to promote the digital India campaign.