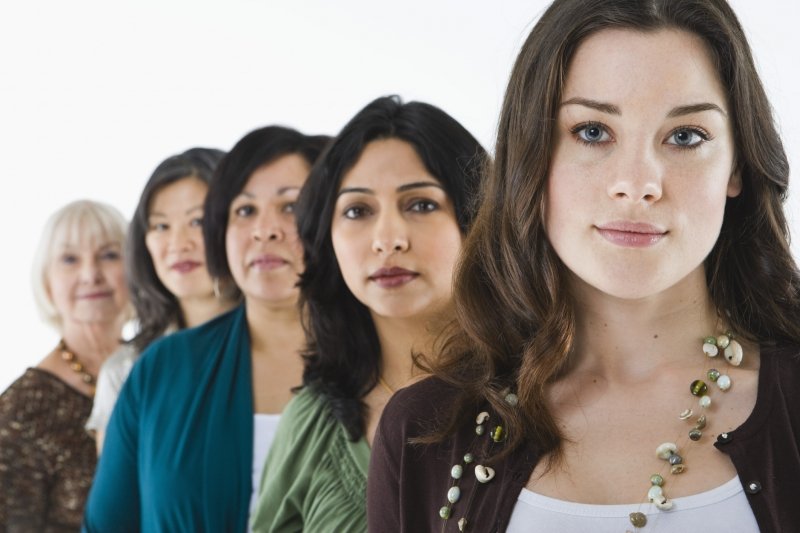 “India is moving from women’s development to woman led development” – tweeted by Indian PM MODI. Anshu Janshenpa the first Indian woman in the Globe who achieved the two double ascents of the Mount Everest and double ascent in 5 Days. Reform performs and transforms the Indian women‘s lives is all help to create a new India with the new era of Nari Shakti beginning.

The Woman of the 21st century is a great companion of a man doing a great job. Women are changing the present equip with the equal ability and talent, but the woman is immeasurably superior to man in strength and moral power.

The socialist party of America designates 1909 28th February as the first national woman day in the US. In the year 1908, the women garment workers strike in New York against the worst working conditions. In 1910 the socialist international established woman’s day during a meeting in the Copenhagen. This conference also approved by 100 women from 17 countries around the world for the support of universal suffrage of women.

On 19th March 1911, one million men and women attend rallies in Austria, Germany, Switzerland, and Denmark to protect the woman’s right. In this rally, also activists demanded a right to vote, hold public offices, right to work for a woman, vocational training and end the woman discrimination on the jobs. The 19th March marked the International woman’s day in the history.

In the year 1913-1914, the international woman day also became to protect the World War I. The Russian women celebrate last Sunday in the February month as the first International women’s day. While in Europe on the 8th March women protest the war and express the solidarity. In Russia after 4 days on 8th March 1917, the Czar abdicated and women given the right to Vote. This happens due to the Russian protest to the war and strike for “Bread and peace”. 1975 the United States of America began celebrating the 8th March as International woman’s day.

At Beijing Declaration, in the year 1995 a historical roadmap signed by the 189 governments to focus the women empowerment in 12 critical areas. After this, female participation in politics, right to education, right to income, and enjoy the peaceful life in a society free from all kinds of violence and discrimination.

In the year 2014, the CSW58 address the gender equality and woman’s right aims to empower the women. The Millennium Development Goals galvanize the women empowerment and gender equality. Today we all are the top of the world because of such advancement, but still, we, all women around the world need to make extra efforts to overcome the problems faced by women in all the areas.

Let’s explore the top 5 influential woman in the world who is our inspiration. 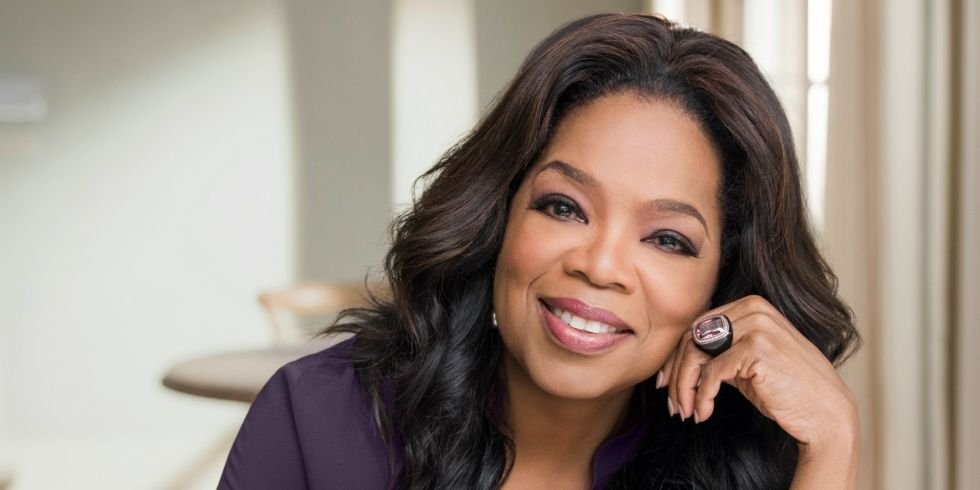 She challenges the poverty now embodies the American dream and become first African-American billionaire women. Oprah’s fame and fortunes rise when she started a career as a part-time news radio anchor during high school. Amazing fortune she had moved to local TV news then morning talk show name “The Oprah Winfrey Show”. Amazing personality why not the Indian girls break all the barriers and have an equal life like the Indian men enjoy. 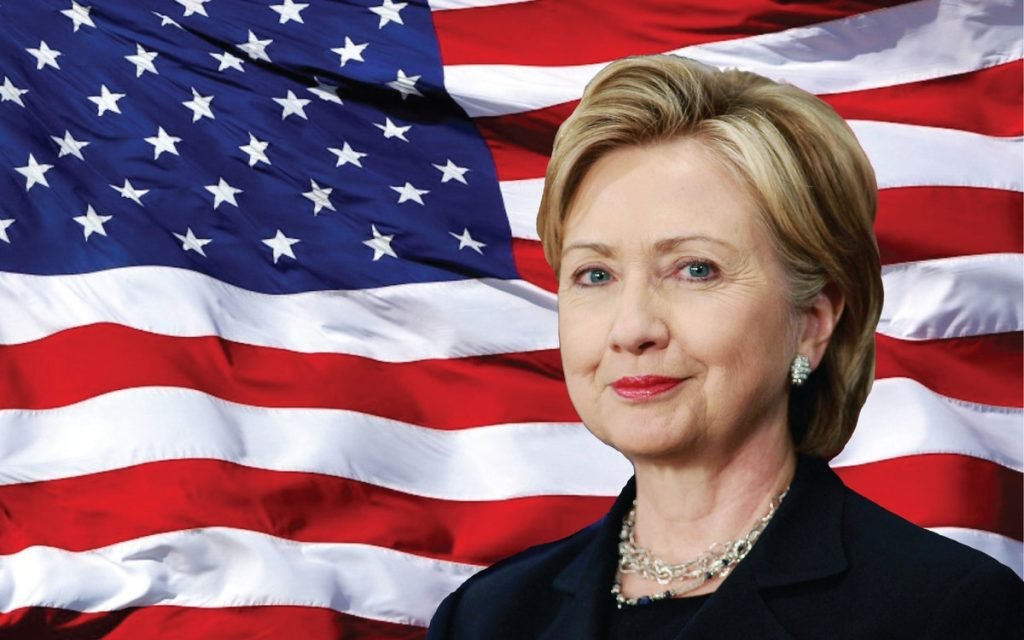 A US senator, a popular candidate for US president, named the first lady of the US. An Inspirational woman around the world, also Elected US senator from the state of New York. During second term senator announced candidacy for president led her to come close to every woman. Worked as a Secretary of state under a Barack Obama presidency, managed the US affairs overseas. 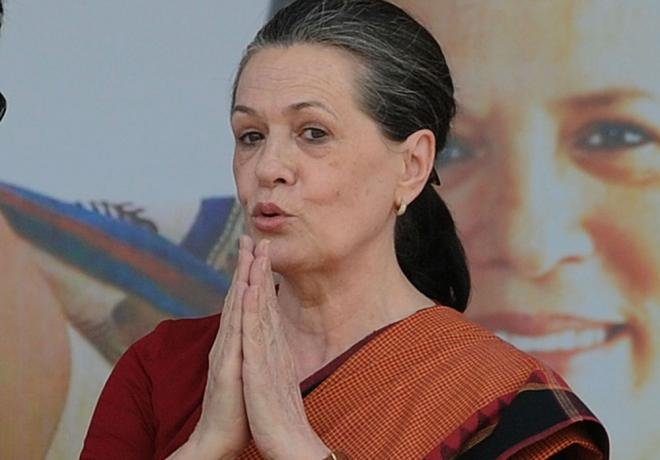 The former president of the INC, She maintained the highest offices in the world’s second most populous nation. 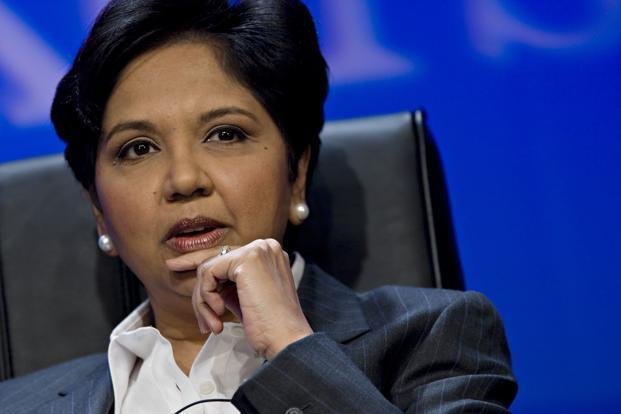 An Indian American business executive, she is chairwoman and chief executive officer of PepsiCo. She also won the “World’s most powerful woman” listing. She is responsible world most powerful women improve business, create jobs, focusing on healthier foods, and do many more activities in her life. Under her leadership PepsiCo surpasses Coca-Cola, thus revenue of PepsiCo increased up to 70%. Indra Nooyi started in PepsiCo in the year 1994 became president and CFO in the year 2001. She is responsible for revitalizing the company after becoming CEO of PepsiCo. 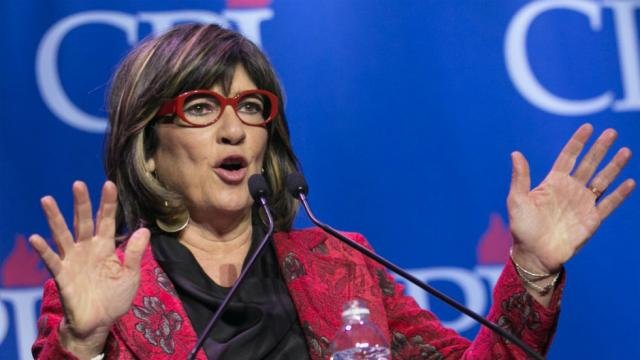 She is currently working for the CNN’s as an International Consultant. She is also famously known for the close coverage of the Middle East Gulf war in the year 1990. Due to her hard work in dangerous conditions of war, she widely recognized as one of the most influencing international correspondents in the world. Why not every Indian woman thinks out of the box to make New India. Think not to become men lame tame, but become self-respected women in the Indian society. It is right time as today’s news from the Indian origin truly dedicated towards the International woman’s day making it more special here you can discover some more fruitful things in India.

India’s 2nd largest car manufacturers Hyundai announces special perks on the special occasion of International women’s day to women customers. The benefits from Hyundai India include free car pick-up and drop, Do it yourself sessions, and 10% discount on labor charges for women customers till 31st March 2018. Today, also many Indian women pilots had given wings. Think and grow rich as we are in this world because of the women, so every human being right to empower the women.

We wish a very happy International Women’s day to every woman around the world.