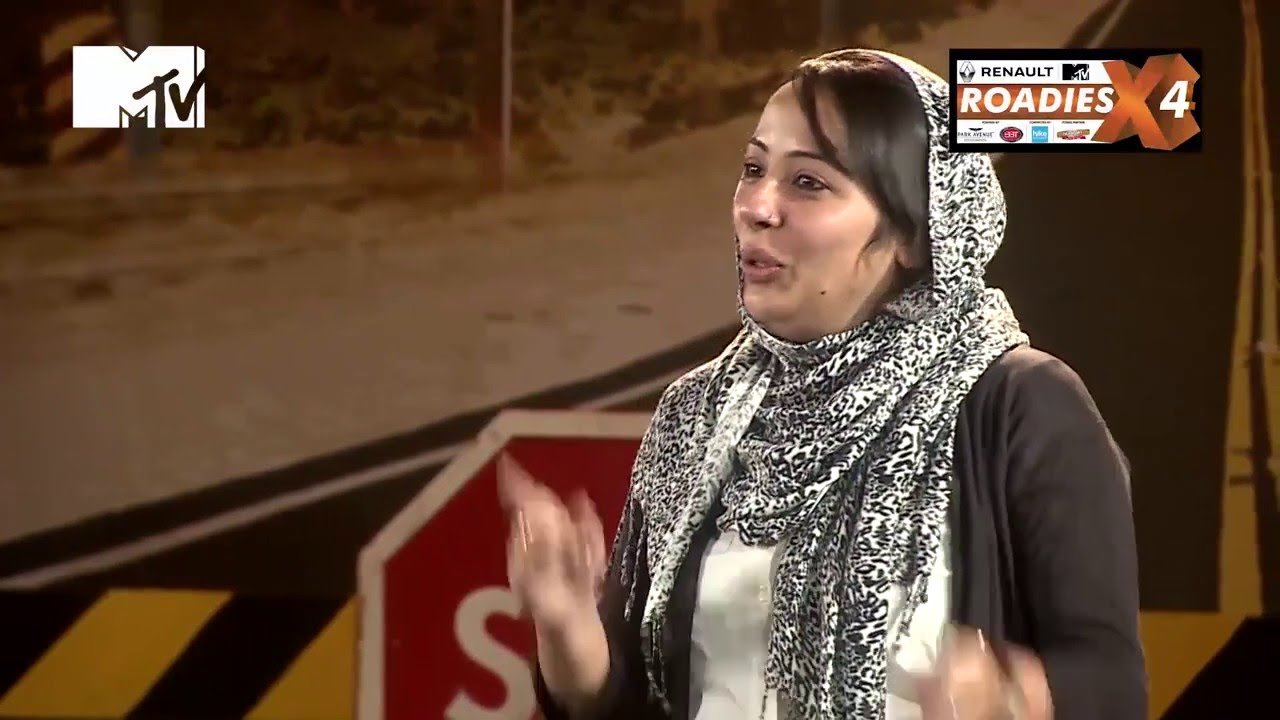 We always heard about the brave people who used to fight on the border for protecting their motherland or sometimes lost their life by helping other people so that they can able to live their life. But today we will hear Nasreen Sharif Story of a girl who fights with death, Hats Off to Nasreen a Brave Woman Who Fought for Life fights with society for making her own identity.

Nasreen this name has been heard in the Nasreen roadies story MTV Roadies X4 reality based television services. Nasreen from Lucknow has faced much conscious in her life. The first conscious that she had faced after her birth when her biological parents left her and one another family adopted her. But she started facing many problems from there only. Small Nasreen did not get the love of her adopted mother, but her father used to love her a lot. Year after year passes and Nasreen grew up and become an adult girl. Nasreen got married and like another girl, she also has many dreams for her new started life But again she started facing conscious as her husband is not a wise man, and the happily married life starts wretched. 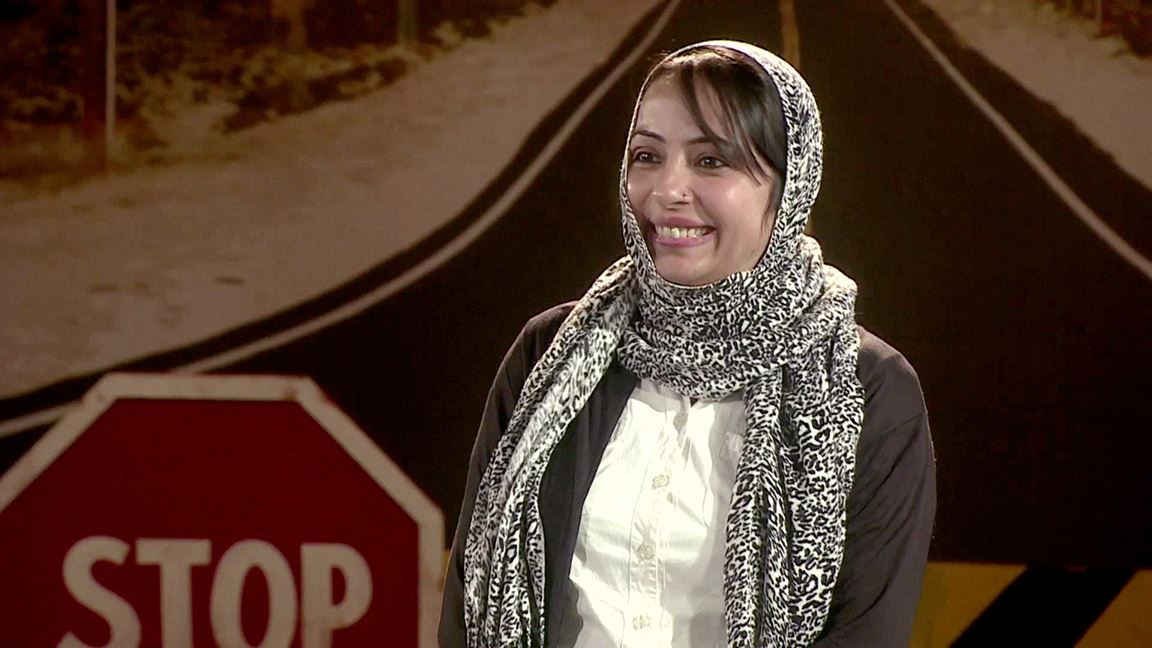 Hats Off To Nasreen A Brave Woman Who Fought For Life

In that time she thought to talk her adopted father about husband but the reply she got from her beloved father that was not expected by many daughters. Nasreen’s Father told her “Women are nothing is just like the shoe of the man whom man can change anytime”.  But the Brave Women Nasreem did not stop there she filed the divorce and in that also she only asked for her daughter. But her husband like other men was not able to overcome from this thing that a woman who is the shoe of his feet is giving the divorce to him. As the result of this, she again faced the most vital conscious in her life that is the acid attack which is only done by those men’s who are very much coward from their inner soul.

But the courageous Nasreem did not lose her confidant and she takes a wider step against her husband and as a result, the Police Arrest her Husband then and there only. But as we all aware that acid attack victim faces lots of problem as in the case of Nasreen she even did not have a single person who can stand behind her to help most hard time.

Her Adopted Mother did not stand behind her and her Beloved Father is no more at that time. Her in-laws tried to help her especially an aunt but her mother also did not like this and ask her aunt to did not help Nasreen other wise her mother is going to break all the relation with them. As a result of her aunt also was not able to help her and Nasreen had to transfer to an old and a destroyed house. Where Nasreen did not have any facility as she was an Acid Victim at that time and much care has to take of her. But she did not get all those things. 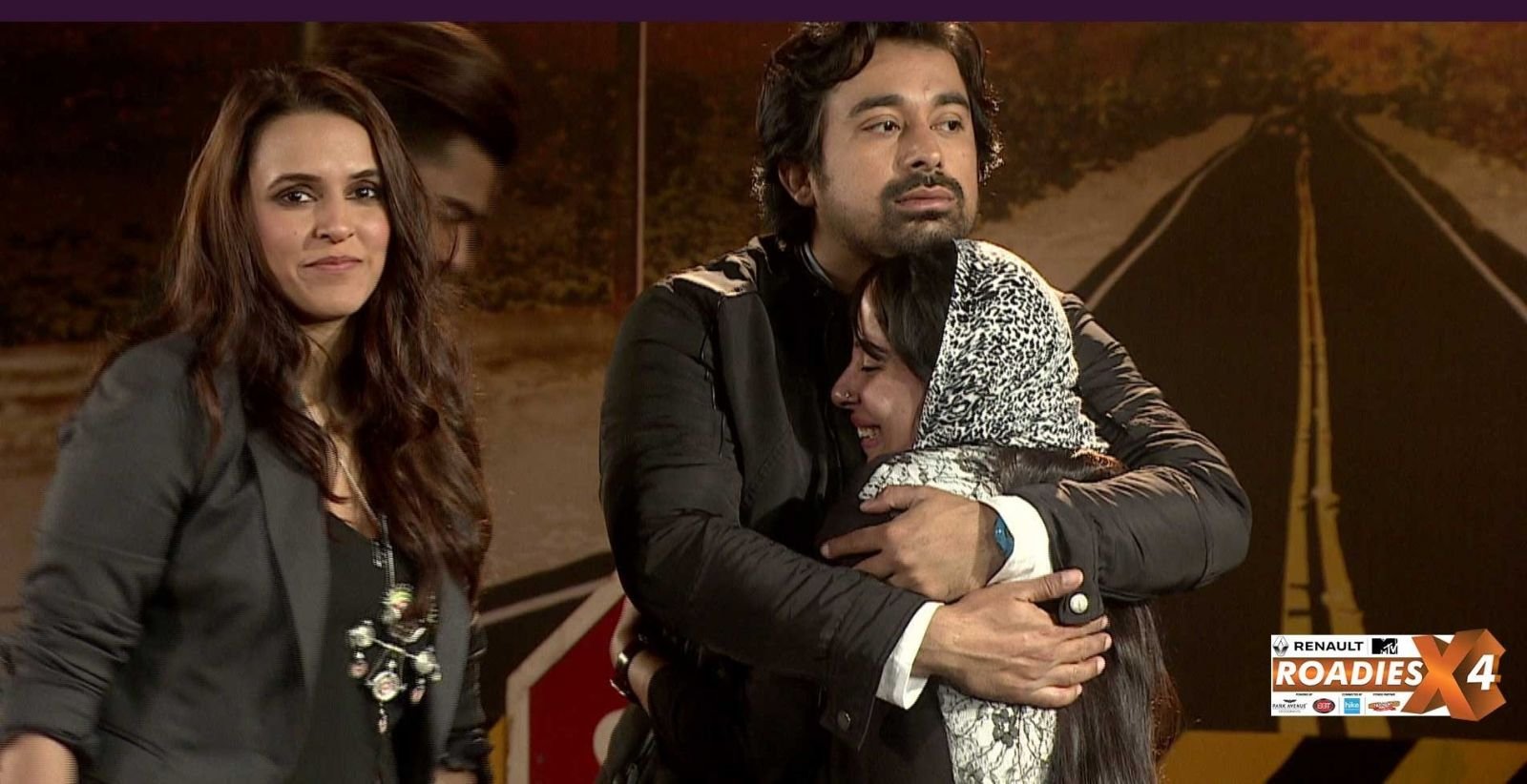 In the audition of the MTV Roadies X4, she also told that when she had to leave at that old house her wounds have been ripped and due to which all the inserts like the flies and ant have surrounded her as the bad water is coming from her Wounded Skin.

She also said that she only gets one help from her aunt that her aunt just gives a bed where she can able to sleep. But the ants did not release her and they again surrounded her Nasreen told that she has seen the death from very near. Even she did not have that much of money to get a proper medical aid she has to beg from other people who were the good friend of their father. Even she also did not get a bed in the hospital as the staff of the hospital told her that they only used to give a bed to that patient who burned whole and Nasreen is only Half Burned.

Nasreen told that she face the death from very near. Even she did not have that much of money to get a proper medical aid she has to beg from other people who were the good friend of their father. Even she also did not get a bed in the hospital as the staff of the hospital told her that they only used to give a bed to that patient who burned whole and Nasreen is only half burned.

Nasreen also told to Roadies Gang Leaders that in her seven and eight operations she had to sign a bond as the doctor’s told her that she even may able to die in operation table. But hats up to this brave woman who fights with all the conscious of her life and again started her life from the beginning. Nasreem always used to smile and we all want her to smile as the there are some good thing also. And at the end, we can only say that other acid victim should get inspired from her and should learn the lesson of bravery from her. 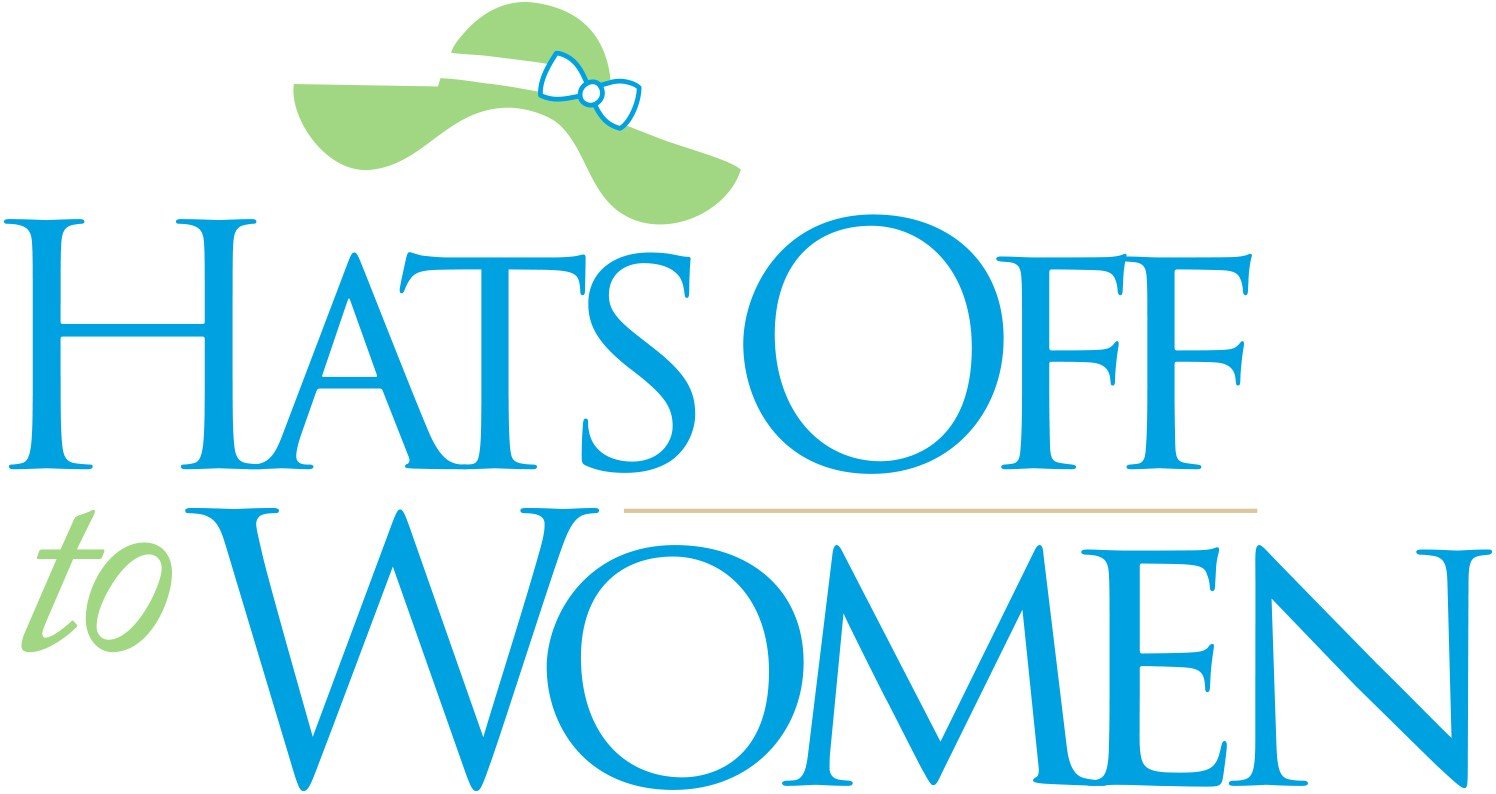 Hats Off To Nasreen A Brave Woman Who Fought For Life

Hats Off to Nasreen a Brave Woman who Fought for Life as we all know the power of a girl but sometimes people don’t think in the same way. But here Nasreen Acid Attack Victim Story described a story behind that her braveness and strength made her more strong in her life.