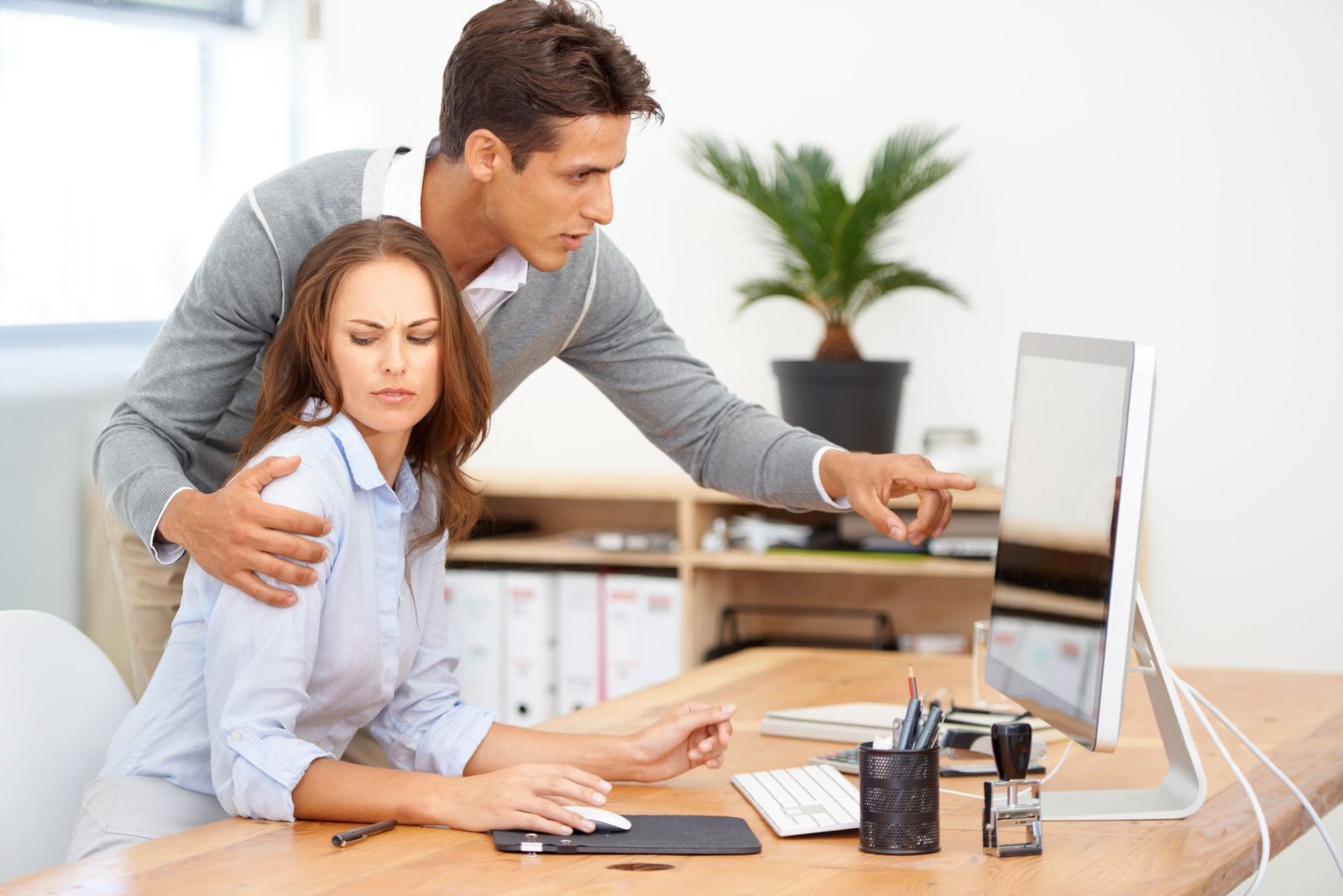 When we speak about sexual harassment is a very tough condition to handle for everyone. Although, employees who suffer sexual harassment at their workplace increase more depression symptoms in comparison of those who harassed by customers and clients, according to a study.

According to (NRCWE) researchers at Denmark discovered that depression affects more those employees who harassed at the workplace.  Than who harassed by their customers or clients as per score of 2.05 on the MDI Major Depression Inventory.

According to a generated report of MDI the employees who sexually harassed by their supervisors, subordinates and colleagues scored 2.45 points as compared to those who had harassed through their clients and delegates. 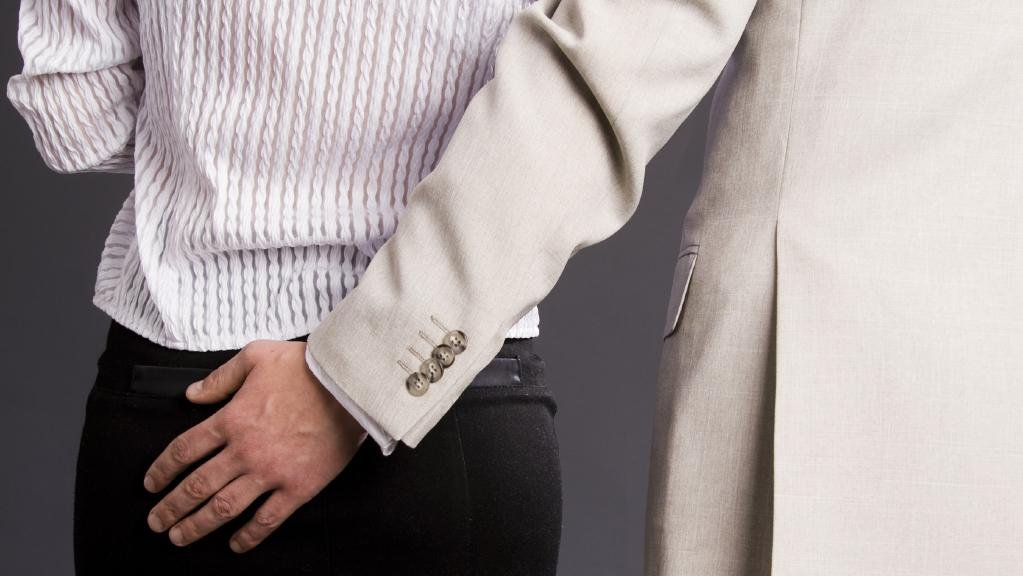 What Researchers Say On Sexual Harassment at Workplace 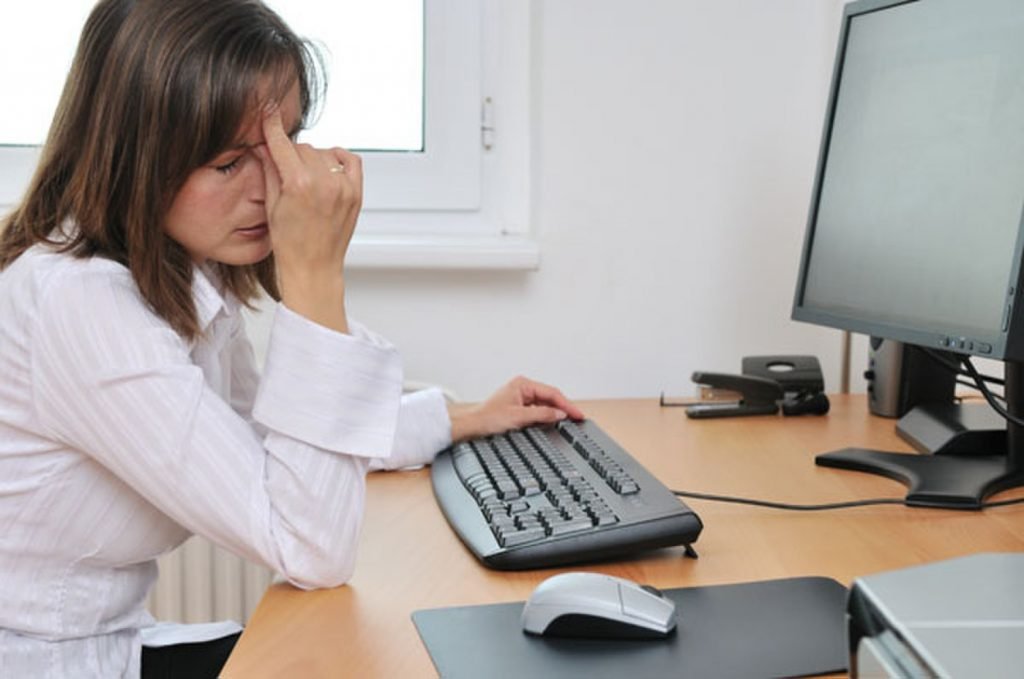 This is important as some workplaces, for example in person-related work like care work or social work, may have an attitude that dealing with sexual harassment by clients or customers is ‘part of the job’, researchers said. 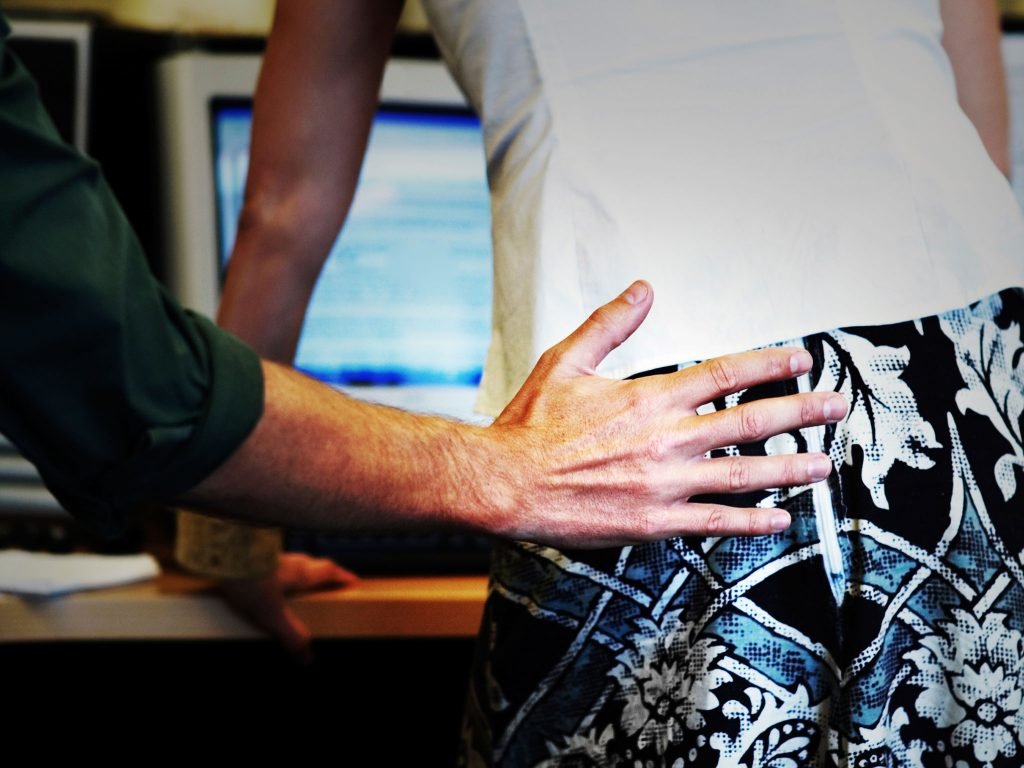 When citizens think over sexual harassment, usually they consider cases of high-profile among employees and their superiors and colleagues. But according to few studies, the harassment through clients or customers are also affected more by depression if we compare both categories.