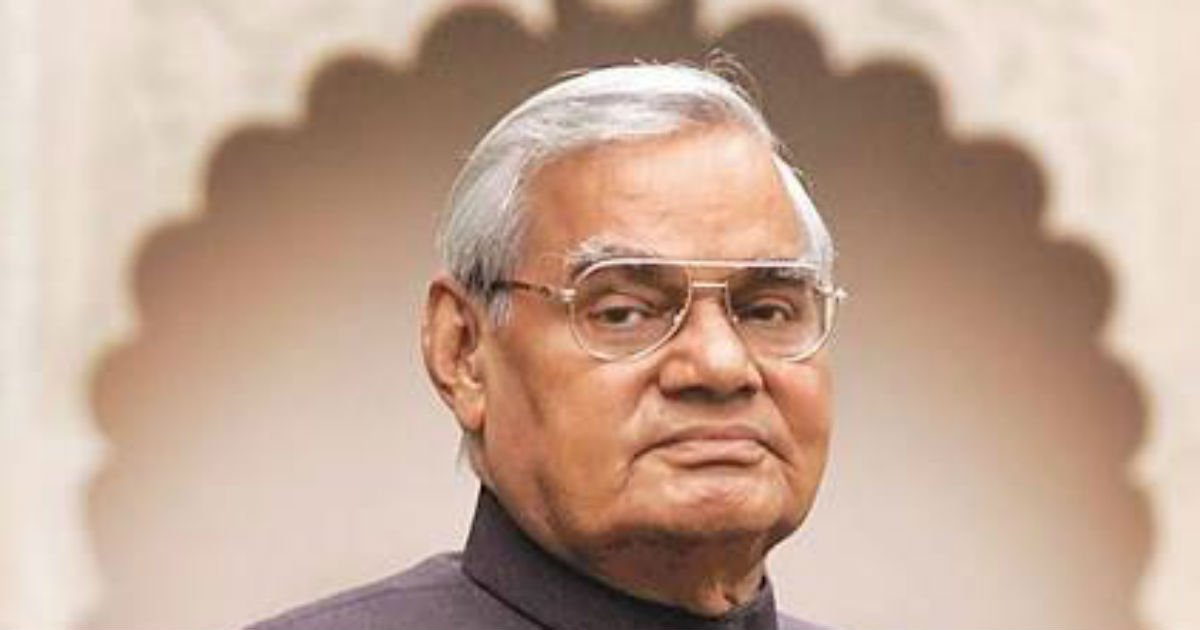 Former Prime Minister Atal Bihari Vajpayee, the first non-Congress leader to serve a full term in power and who ordered nuclear tests to make India a nuclear weapons power, died on Thursday, the Delhi hospital where he was admitted said in a statement.

“It is with profound grief that we inform about the sad demise of Former Prime Minister of India, Shri Atal Bihari Vajpayee at 05:05 pm on 16.08.2018,” said the All India Institutes of Medical Sciences in a statement in Delhi.

“Unfortunately, his condition deteriorated over the last 36 hours and he was put on life support systems. Despite the best of efforts, we have lost him today,”? the statement said.

Former prime minister Atal Bihari Vajpayee died Delhi’s All India Institute of Medical Sciences today. The 93-year-old BJP leader, a diabetic, had one functional kidney. Earlier today, Prime Minister Narendra Modi and several BJP leaders visited Vajpayee while several across the country wished for his well-being. Vajpayee had been undergoing treatment at the All India Institute of Medical Sciences since June 11. The 93-year-old BJP leader, a diabetic, has one functional kidney. He had suffered a stroke in 2009 that weakened his cognitive abilities. Subsequently, he developed dementia.

The Most Motivational Poem by Atal Bihari Vajpayee Ji-

Renowned for his powerful oratory and poetry, Vajpayee, 93, one of the founder members of the Bharatiya Janata Party (BJP), served as prime minister for 13 days in 1996, 13 months (1998-99) at the head of the National Democratic Alliance (NDA) government and then for a full five year term (1999-2004).

He had announced his retirement from electoral politics in 2005. And withdrew further from public life in 2009 after suffering a stroke that weakened his cognitive abilities. Subsequently, he developed dementia. 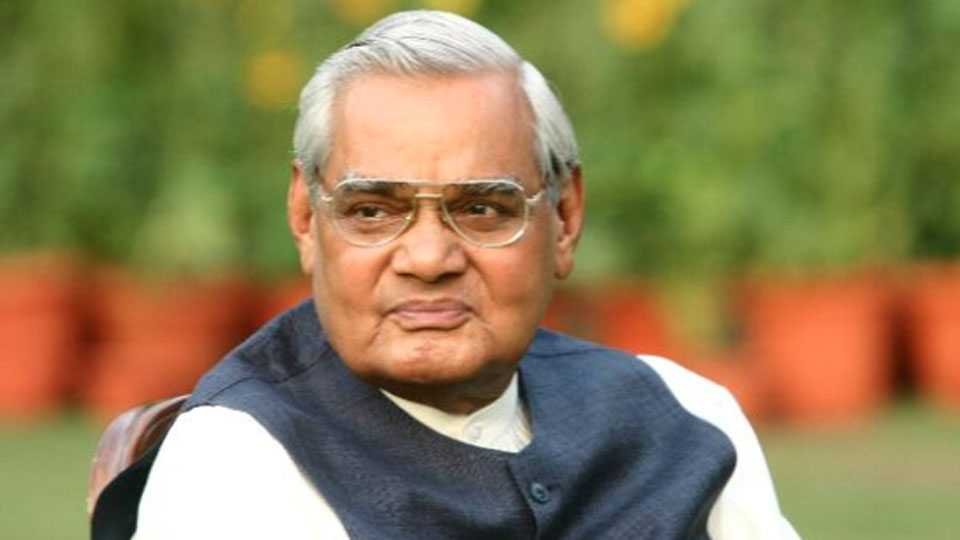 Atal Bihari Vajpayee: The Man with The Vision is No More!

A diabetic and having only one functional kidney. He was admitted to AIIMS on June 11 with kidney tract infection, chest congestion, urinary tract infection and urine output on the lower side.

Born in Gwalior on December 25, 1924, Vajpayee joined the Rashtriya Swayamsevak Sangh in 1939. And in 1951, was second to its political wing, the Bharatiya Jana Sangh. He steadily rose in its hierarchy and became its national president in 1968.

Imprisoned along with other opposition leaders during the Emergency (1975-77). He merged the Jana Sangh into the newly-formed Janata Party to fashion a common front against the Congress in the 1977 elections. He subsequently served as Minister of External Affairs in the Morarji Desai government.

After the Janata Party’s collapse, Vajpayee, along with long-time associate LK Advani and others, set up the BJP in 1980.

A parliamentarian for over four decades, he was conferred the Bharat Ratna in 2015.

“It was Atal Ji’s exemplary leadership that set the foundations for a strong, prosperous and inclusive India in the 21st century. His futuristic policies across various sectors touched the lives of each and every citizen of India,” said Prime Minister Narendra Modi in a statement.