Smriti Irani born in Mumbai, from a Punjabi family. If we talk about Smriti Irani family then her father Mr. Ajay Kumar Malhotra and mother ShibaniMalhotra. Smriti  Malhotra as her name before marriage with Zubin Irani which her childhood friend. Smriti Irani Political Career started in 2003 when she joined BJP party. In the year of 2004, she was chosen as Maharashtra Youth Wing vice president. After few years Smriti got appointed as BJP National Secretary in the year of 2010. 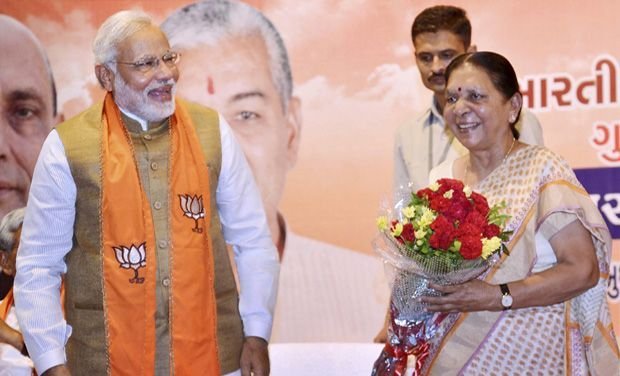 The Bhartiya Janta Party got success in defeating Congress for the sixth time. Rumours are that textile and Information and Broadcasting minister Smriti Irani is racing ahead for the post of new Chief Minister. HoweverSmiritiIrani Has denied this fact. 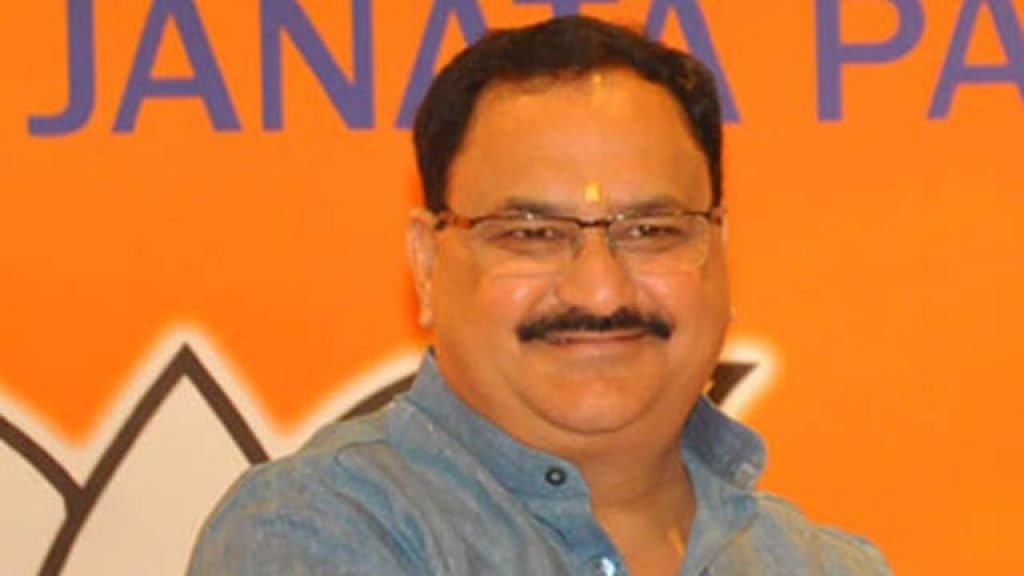 Mr. Om Prakash Kohli is the governor of Gujarat.Besides working as a chief minister Mr. Vijay Rupani is also the home minister, takes care of general administration, administrative reforms and training, industries, mines and minerals, Ports, climate change, science and technology, information and broadcasting and portfolios which are not allocated to other ministers. Another Candidate of Gujarat New Government

The union minister for road transport & shipping and highways Mr.MansukhLalMandviya is the second in the race.And Mr.VajubhaiVala the former governor of Karnataka and the speaker of Gujarat Legislative assembly is third in the race.

On Sunday it will declare that who is going to be Gujarat Chief Minister. Expectedly from 25th December, Monday new government of Gujarat start working.