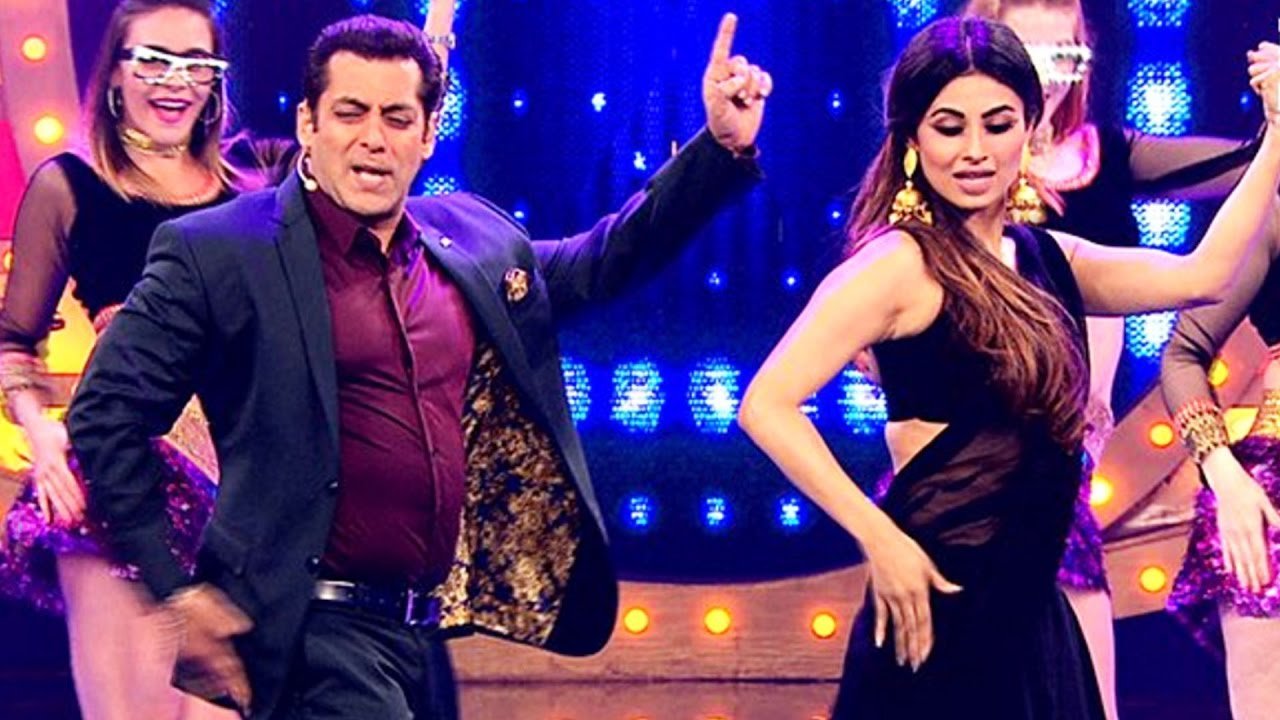 One of the most controversial yet popular shows on Indian television, Bigg Boss is back with its 11th season. Its first episode was aired on 1st October and it was as thrilling as it could get. Yes, the much-awaited waiting period of Big Boss fans got over yesterday with an amazing performance of heartthrob Salman Khan.

It would not be wrong if we say that coming weeks are going to be super crazy and exciting for Big Boss fans as they would not be able to help themselves staying glued to the television. At least, that’s what the 2017 Big Boss 11 contestants premiere glimpsed at. 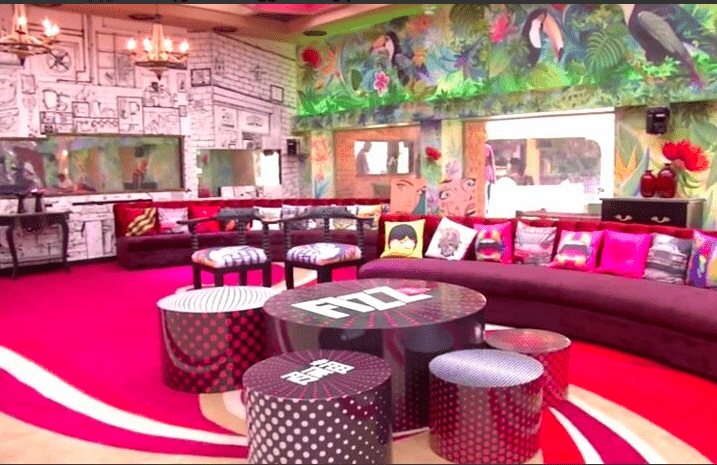 The charming Salman Khan is going to host the show. The sultan of Bollywood simply nailed yesterday’s episode with his witty and entertaining performance. At the very outset of the show, the incredible Khan enters the set on a Being Human bicycle. His dialogue delivery is known to be undisputed which you can in his dialogue “Badal Gaya hai… sab Kuch Badal Gaya. Ab who sab Nahi Hoga jo Pehle Hua Karta hai.”  You can watch big boss 11 on colors tv from Monday to Friday.

A new interesting element of this season is the theme of Padosi which is another reason why this season is going to be more exciting than its predecessors. Those who missed out on yesterday’s episode, under this exciting Padosi theme, the contestants would split into two groups and be going to reside in the Bigg Boss house as Padosis or neighbours. This theme is going to enhance the worth of the show. 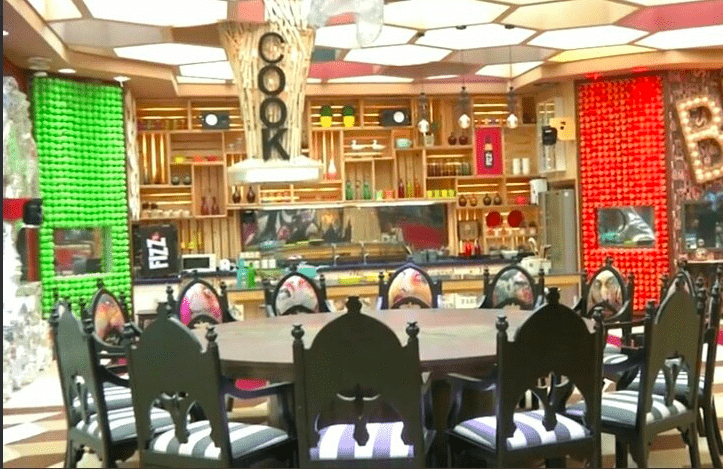 Introduction of the contestants is always the most thrilling part of the show, isn’t it? It’s fair enough, too. Why would not a fan be enthusiastic about knowing whom they are going to watch over next three months? Its every season, there is again an interesting flavor of its contestants who are going to really tough competitors at the same time. The first four to be introduced to the house were former Miss World South Australia Lucinda Nicholas, Sabyasachi Satpathy, Mehjabi Siddiqui and aspiring actor Luv Tyagi. 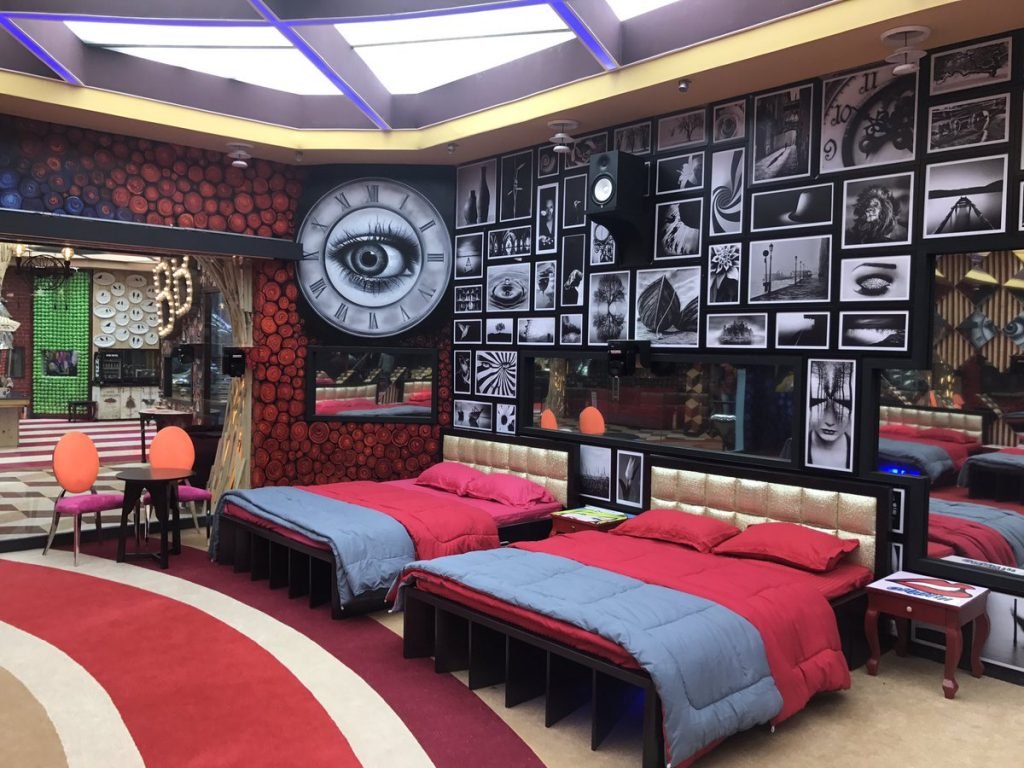 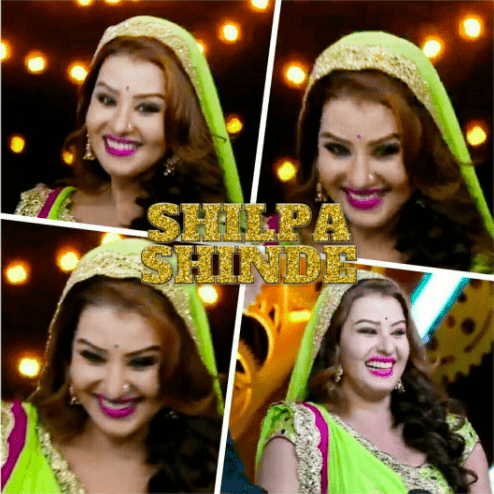 Among other contestants who are going to be equally amazing include everyone’s favourite Akshara aka Hina Khan, Mr Mature Hiten Tejwani, Angoori Bhabhi aka Shilpa Shinde, the most handsome Priyank Sharma (Girls, be aware of his abs and hotness). The most dramatic ones on the set can the self-proclaimed rapper Akash Dadlani and Puneesh Sharma.

Well, in a nutshell, this season is going to be more entertaining, spicier, and full of thrill and excitement. Not to miss controversies. Fights, dramas, chaos, shouts, all is going to be rolled out soon.

Do let us know your views on the first episode of Big Boss 11. We would love to hear you out!