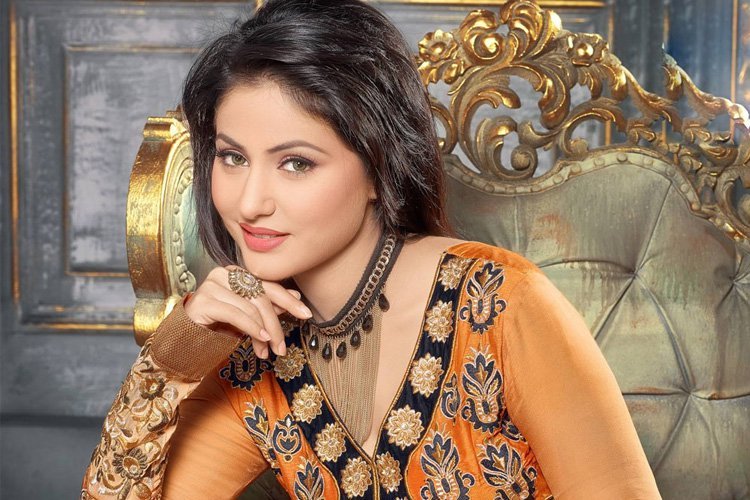 Why Hina Khan Is getting worse response?

These South Actress and other celebrities are against Hina Khan 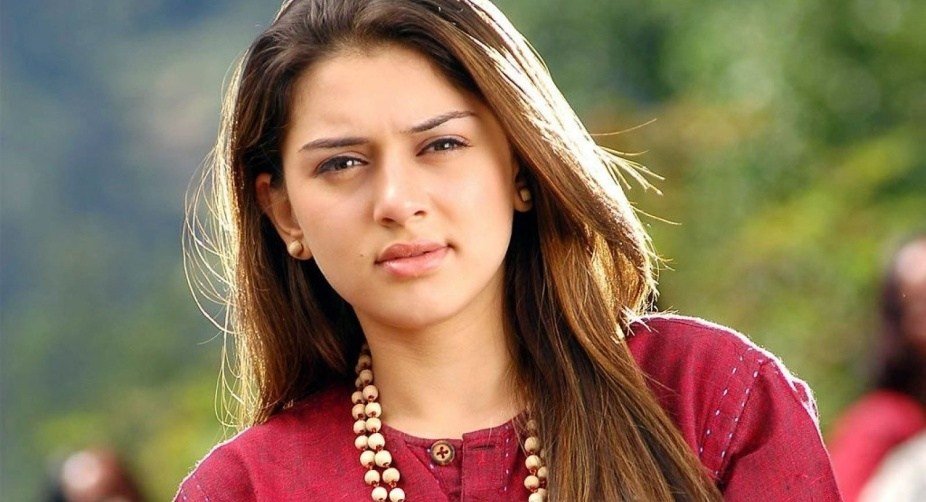 Recently a video of Bigg Boss House contestant Hina Khan got viral in that ruined her image outside of the house. She was commenting bad on a South Indian actress and gave reason why she rejected 2 movies. 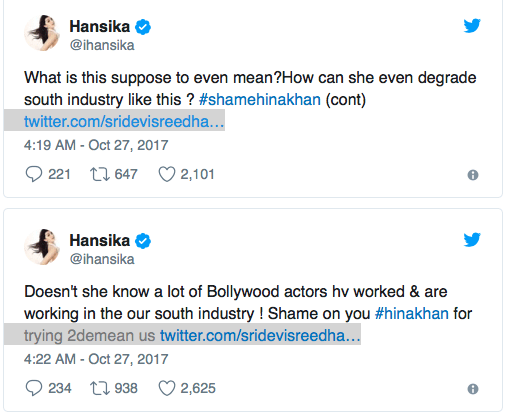 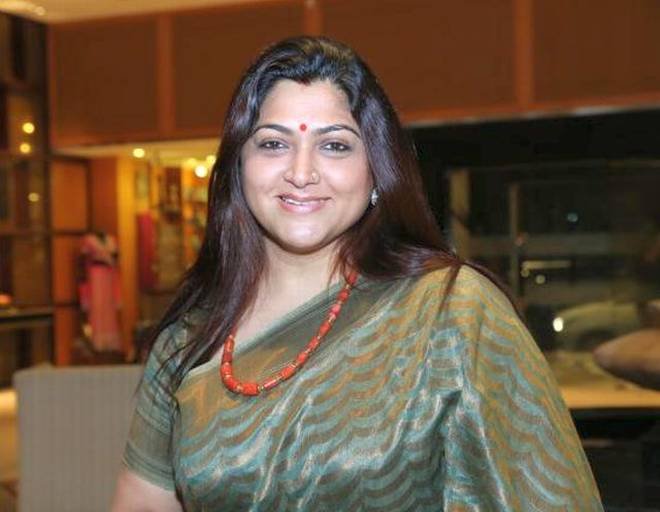 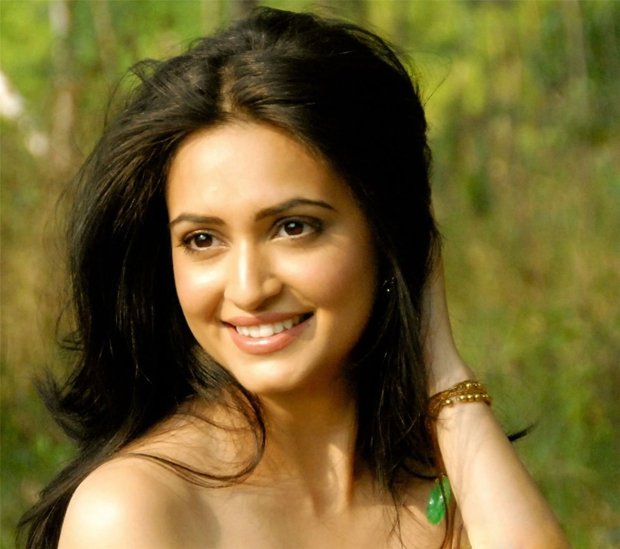 “I am very angry. That’s not how you talk about an industry. It’s all about characters you play. Even Rajkummar Rao put on so much weight for his character in Bose. So what? We are all playing characters. I am sorry I am going to say this out loud, if someone asked her to put on weight, they probably needed it for the character. How so you know? What do you mean ‘bulging, bulging’ do thappad khayegi udhar hi (I will slap her then and there),” she said in an interview. 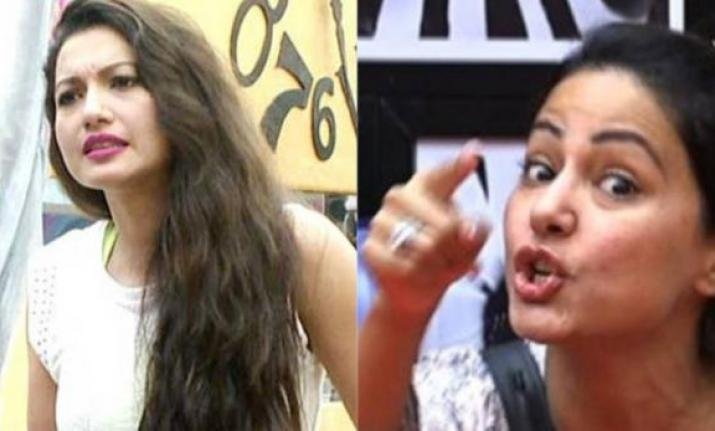 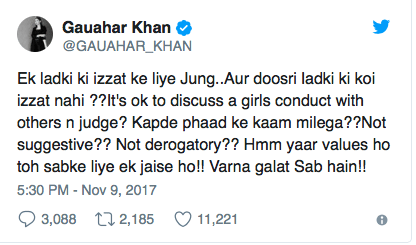 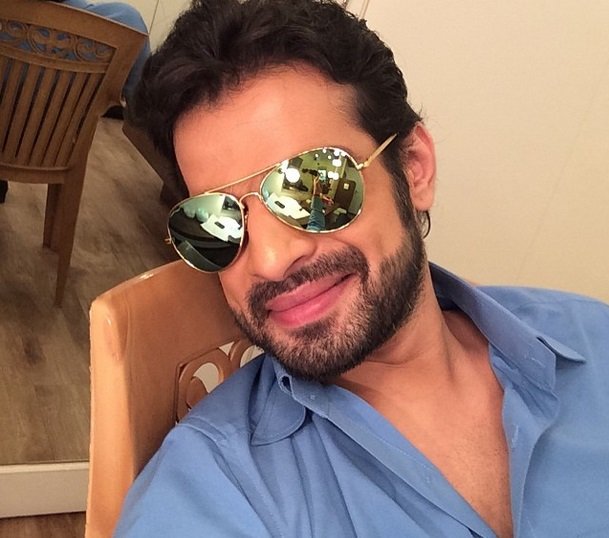 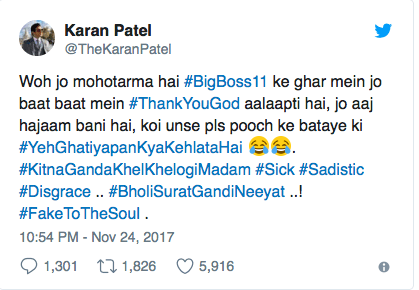 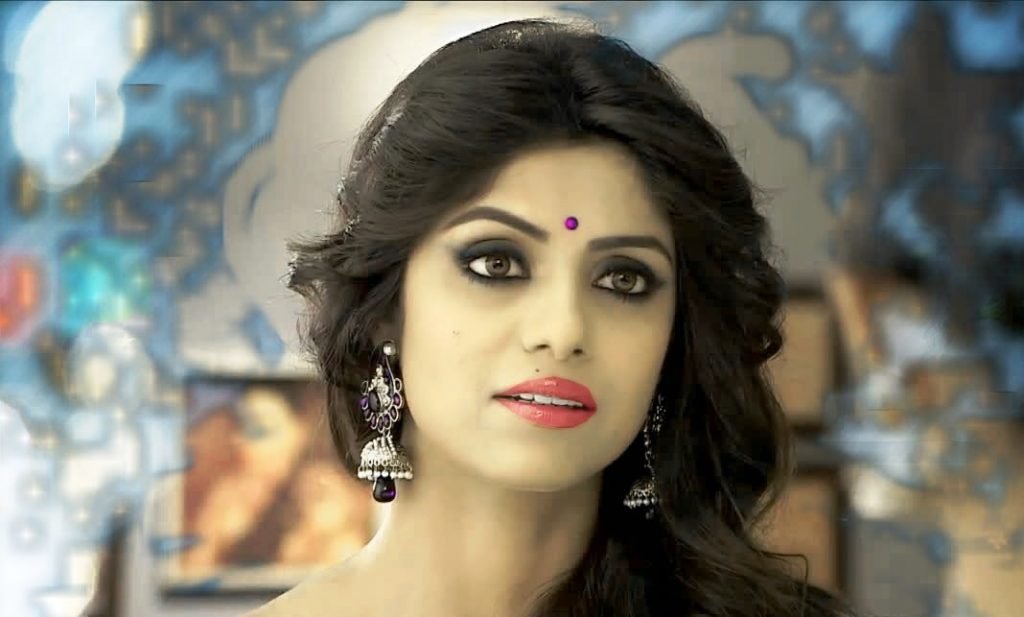 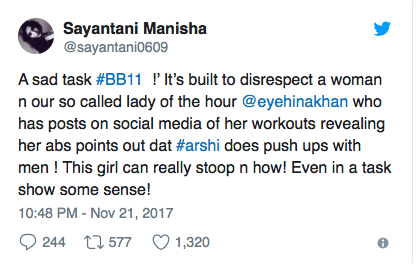 “A sad task #BB11 !’ It’s built to disrespect a woman n our so called lady of the hour @eyehinakhan who has posts on social media of her workouts revealing her abs points out dat #arshi does push ups with men ! This girl can really stoop n how! Even in a task show some sense!,” 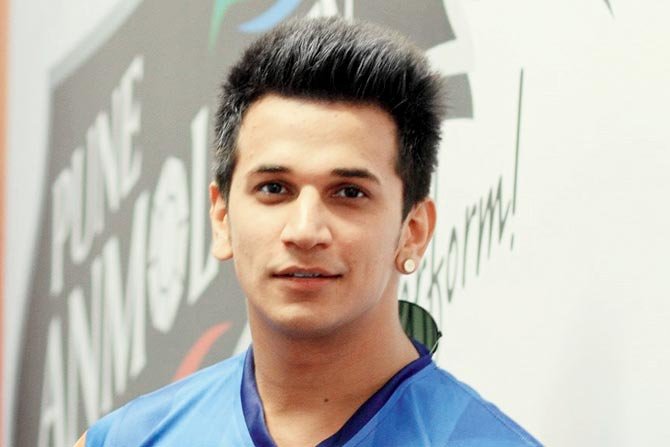 Bigg Boss season 9 winner Prince Narula also said about Hina Khan that she is playing games in Bigg Boss Season 11 house. “I liked Hina a lot in Khatron Ke Khiladi, but not in Bigg Boss 11. I don’t know if she has not understood the game or if she is just following a group. I am not saying following a group is wrong. Kishwar Merchantt and I also had a group. I believe friendship is very important in the house and the way you behave with people is what takes you ahead in the game. I think she failed in that,”