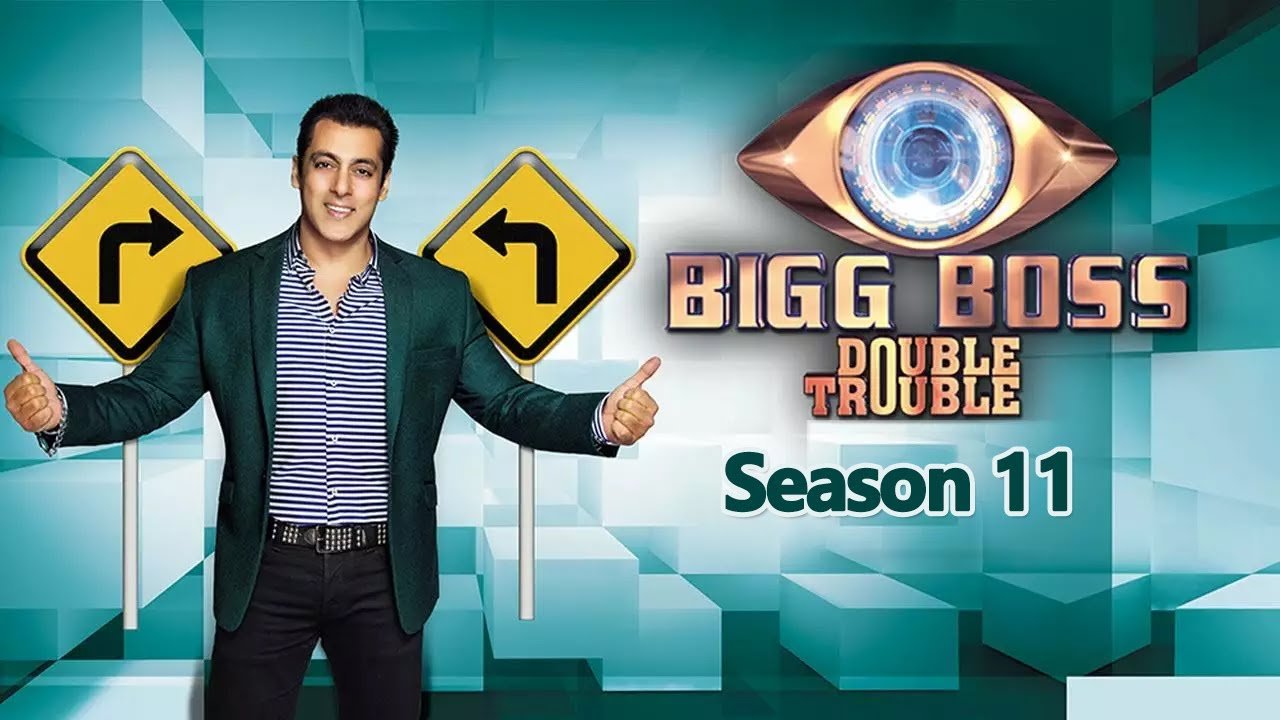 Here are top 5 Bigg Boss season 11 winners who can win the show and the reasons why they can be winners. 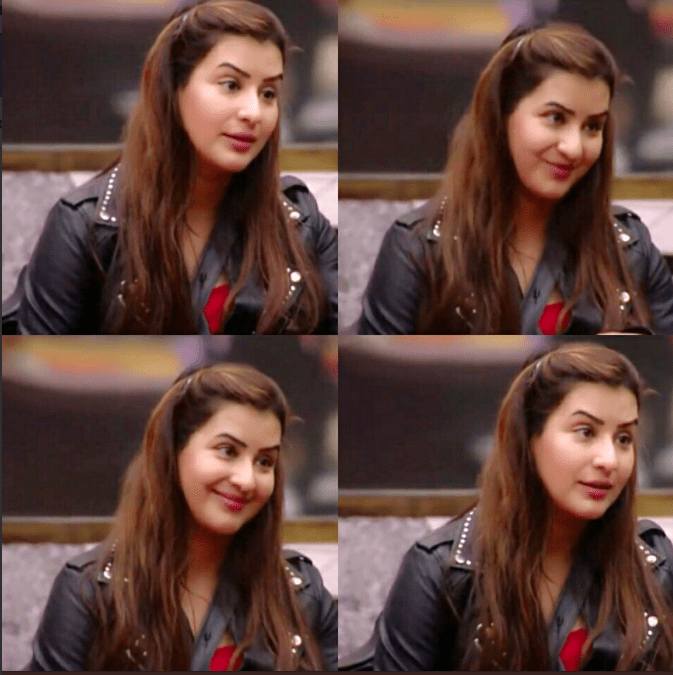 If situations demand Shilpa already showing that how is she tough? And she always has space for other contestant’s dialogues. Even in the beginning, she started the fight with Arshi Khan, but gradually she is making friends in the Bigg Boss house. She is number one top expected winner of this season of Bigg Boss 11 reality show. 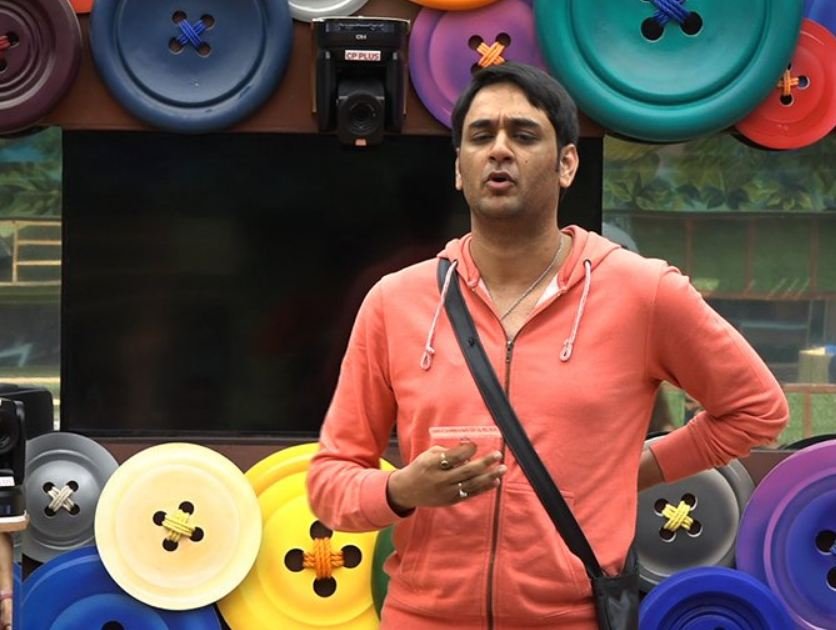 At the beginning, this former entertainment media expert seemed very vulnerable. He even wept after being intimidated by Shilpa Shinde but he has proved himself better in the Bigg Boss house. It was proved about his strategy of the game on Monday episode when he saved Sabyasachi from nominations. He is trying to get supporters as much as he can from the house. 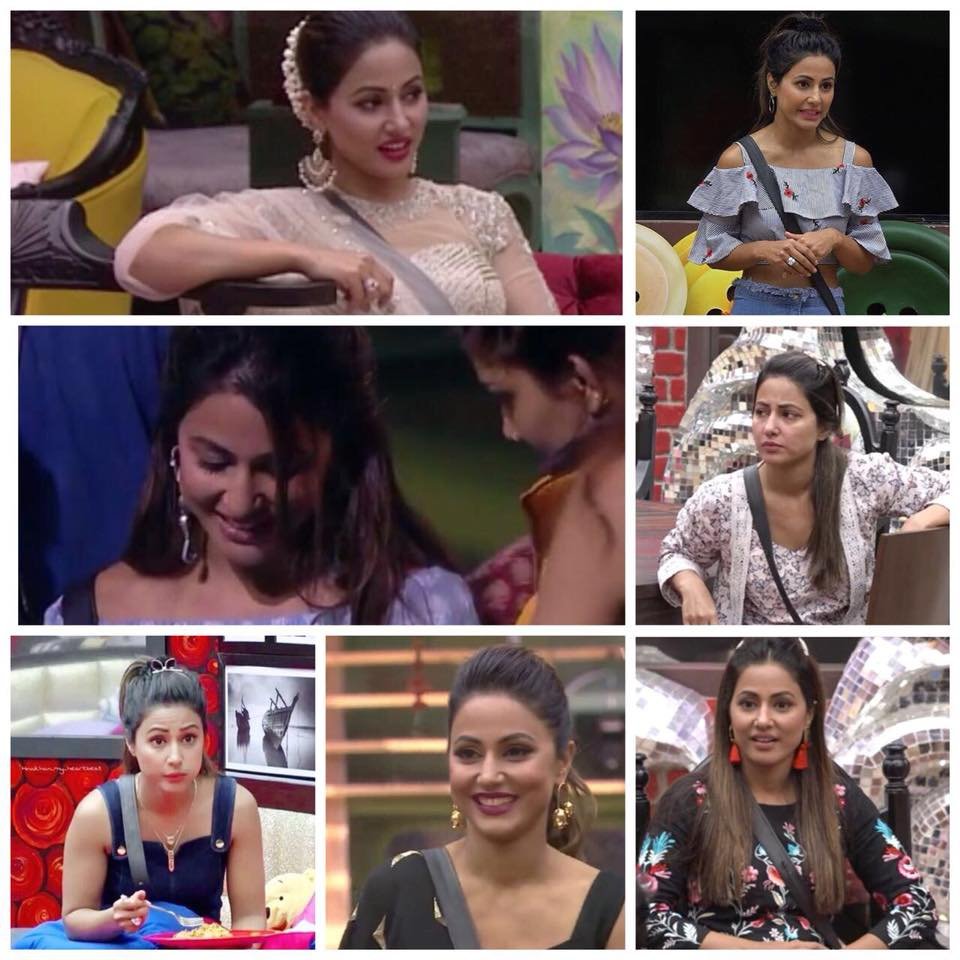 She is very reserved inside the house since the beginning of the show. She is having unfriendly nature and didn’t make any friend in the house till now. She has a very short temper and feels like she is superior among all the contestants. In this way, other contestants are making positive attitude towards her and thinking that she is very honest. She is in the queue of Bigg Boss season 11 winners because of her activities in Bigg Boss house. She had many arguments also with Bigg Boss Season 11 host Salman Khan at weekend episodes. 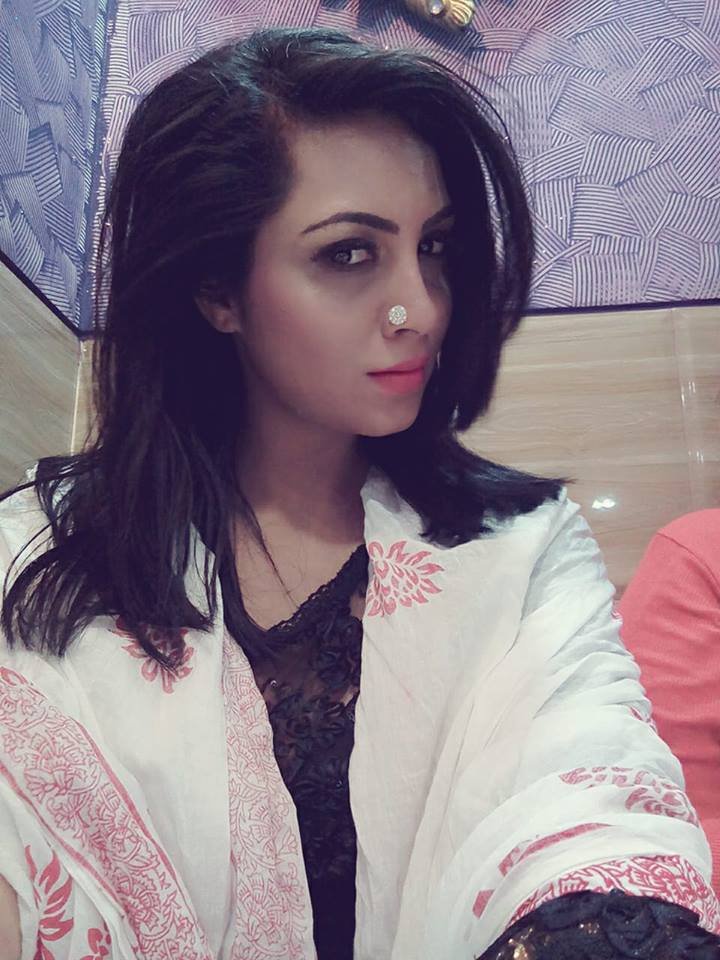 Arshi has strong nature of straightforward and audience like this. She has shown her prominence in the house in the starting of the game. Here we will give her suggestion that just be cautious from her competitive contestants of Bigg Boss season 11. 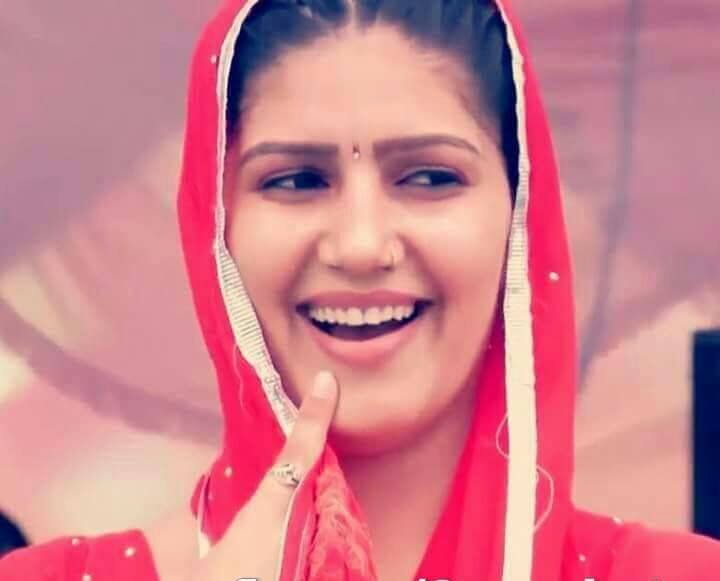 During the weekly voting, Sapna is getting rock-hard support. Puneesh Sharma was a terrible ally in a week back because of that Sapna was in a good place. She can be friendly at the time of distracted situation as it was demonstrated when she danced with Hina Khan while doing a task.

So here are above-mentioned top 5 Bigg Boss season 11 contestants who are deserved to be this season winner. Anyways, we all are waiting for Bigg Boss season, 11 winners.