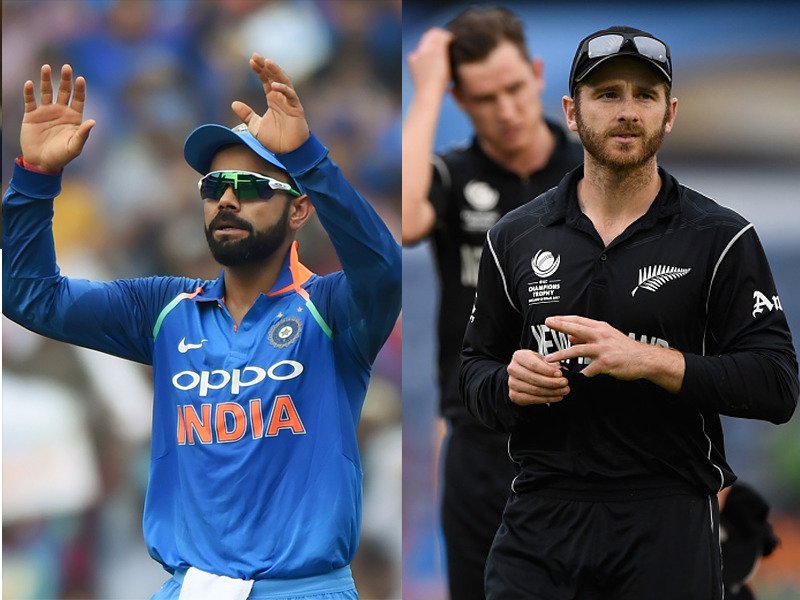 As we all know India has won the series in third ODI between India and New Zealand match.

Statistical highlights of the third ODI between India vs New Zealand, in Kanpur.

# India enjoys 100 percent record vs New Zealand, winning all six bilateral series in ODIs in India between 1988-89 and 2017. As its a big victory under the captaincy of Virat Kohli Indian captain.

# As captain, Kohli enjoys winning percentage of 78.57 — 33 wins, nine losses and a no-result game out of 43 contested in ODIs. 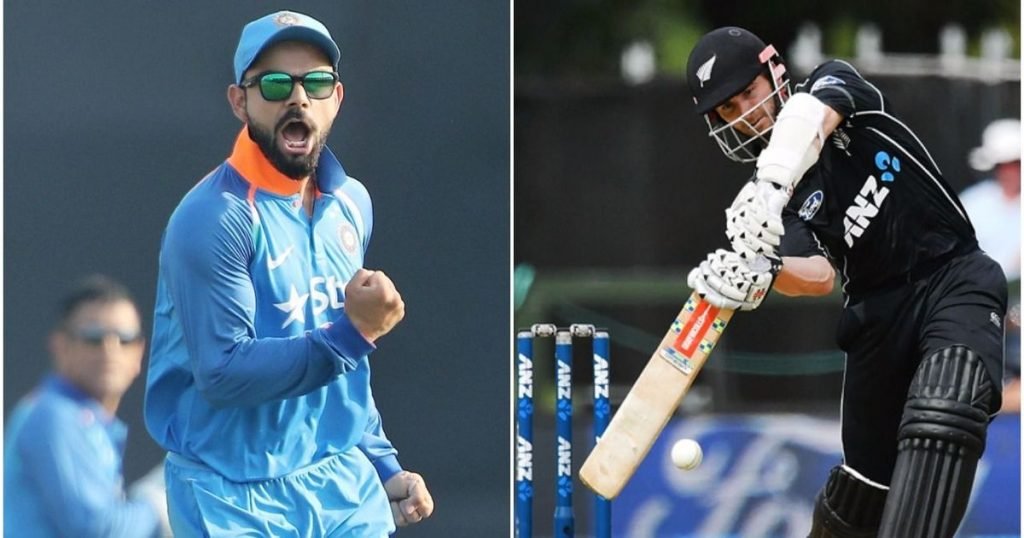 # Rohit’s aforesaid tally includes five centuries this year — the most hit by him in a calendar year.

# Rohit is now the first batsman to record two centuries at Green Park, Kanpur — in consecutive matches. He had registered 150 vs South Africa in a losing cause at this venue on October 11, 2015.

# Rohit became the second batsman after Virat Kohli to amass 1,000 runs or more this year in ODIs.

# Rohit Sharma’s first Man of the Match award vs New Zealand is his eleventh in ODIs.

# Indian captain Virat Kohli’s tally of 32 centuries is exceeded only by Sachin Tendulkar (49) in ODIs. 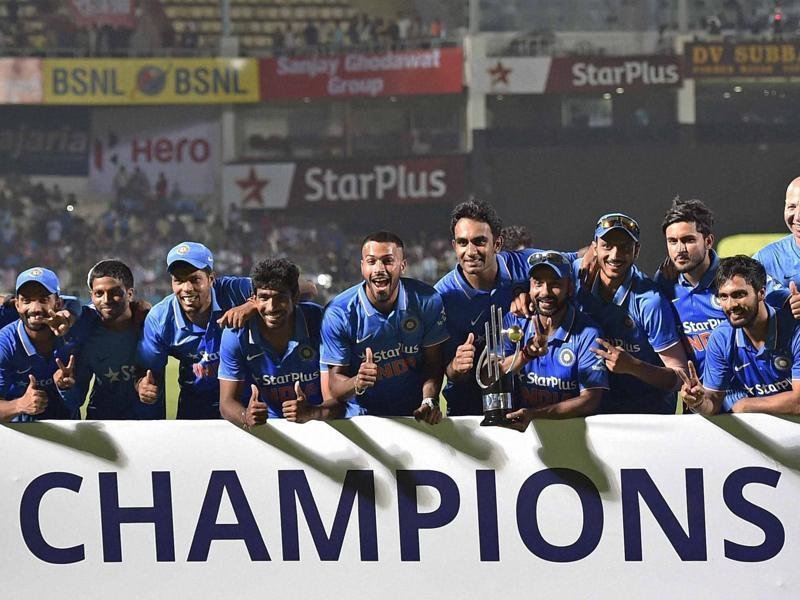 How Kohli Became Hero of The Match

# Virat Kohli’s first Player of the series award vs New Zealand is his fifth in ODIs.

# Kohli, with 263 runs at an average of 87.66, including two hundred has top-scored in the just concluded series.

# Kohli the Indian present captain has posted 32 hundred in ODIs — five vs New Zealand. Only Virender Sehwag has registered more centuries (6) than Kohli in ODI between India and New Zealand. 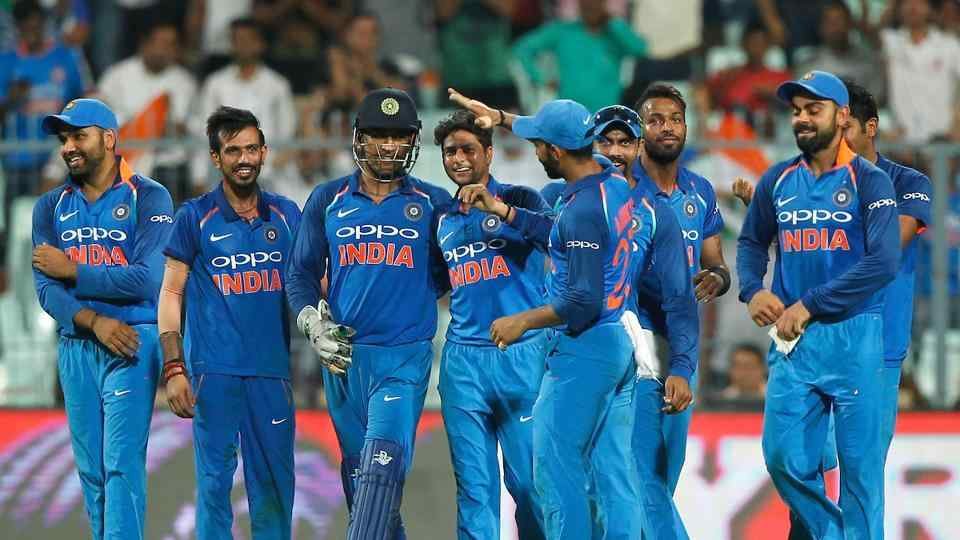 # With his Kanpur hundred — 113 vs New Zealand, Kohli became the second Indian captain to post 10 hundred in ODIs. Sourav Ganguly, with 11 centuries, holds an Indian record.

# Rohit Sharma and Indian cricket captain Virat Kohli were involved in a stand of 230 for the second wicket. The second highest for India for any wicket vs New Zealand in ODIs next only to the 331 between Sachin Tendulkar and Rahul Dravid for the second wicket at Hyderabad on November 8, 1999.

# The 230-run partnership involving Kohli and Rohit Sharma is the highest in ODIs. The pair became the first to be associated with four double-century stands in OIs.

# Jasprit Bumrah (3/47) has produced excellent match-winning bowling figures in ODIs. His figures are his second best in ODIs in India next only to the 3 for 35 vs New Zealand at Delhi on October 20, 2016. 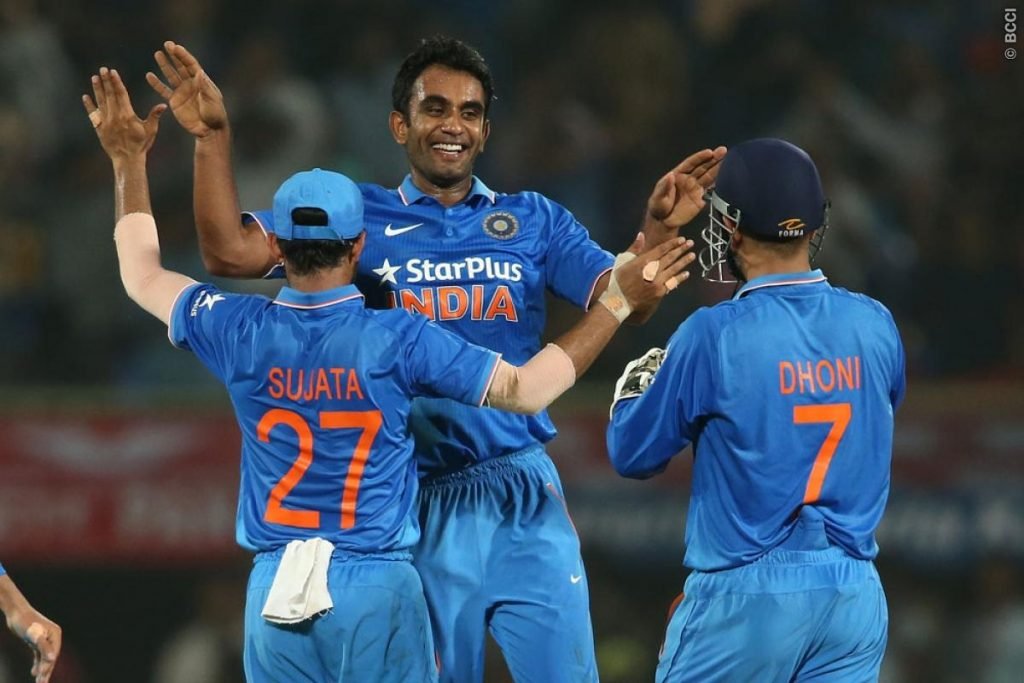