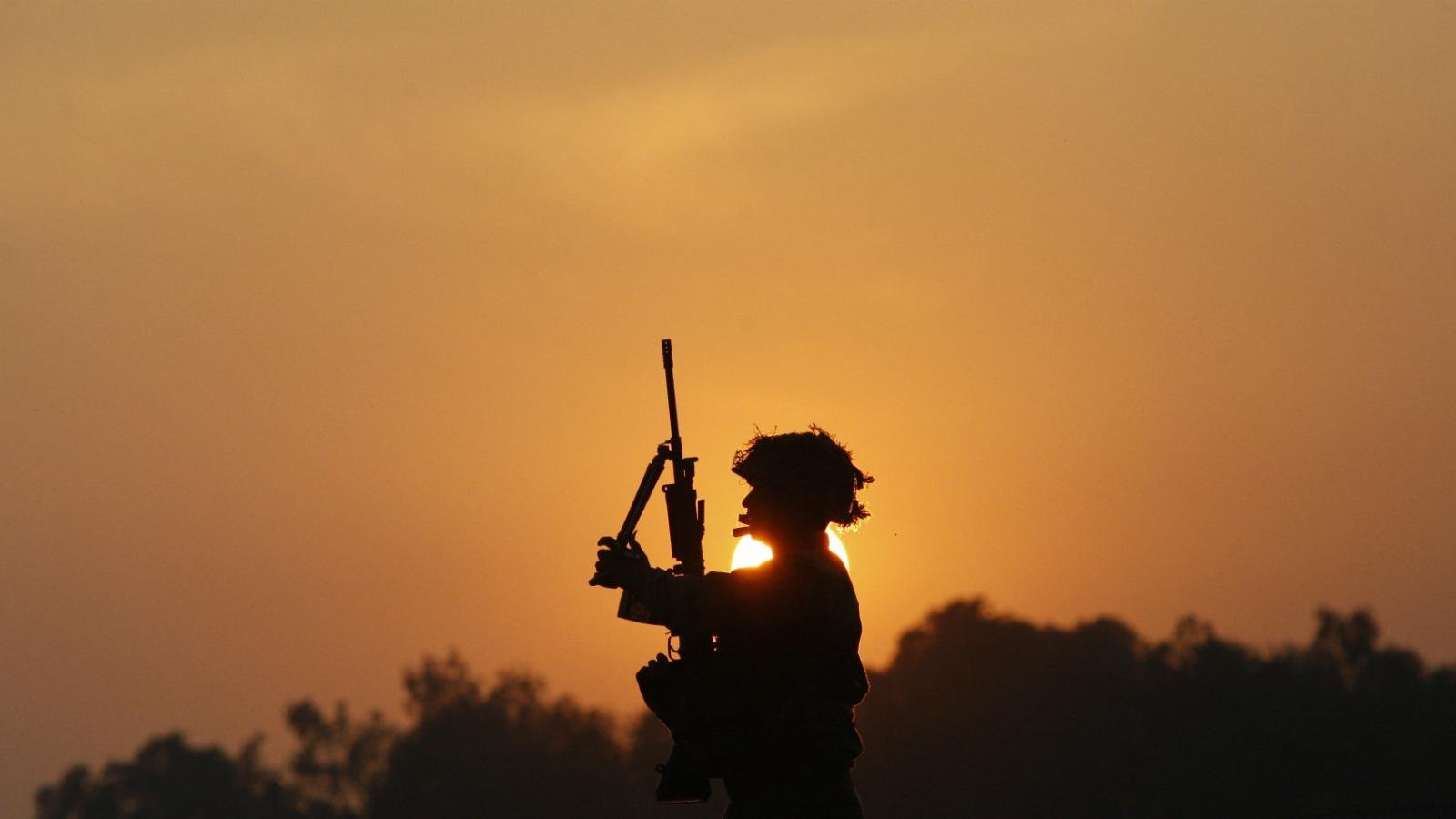 With tears in their eyes, millions of Indians wept in grief for their slain sons. With unison, the entire nation came together to demand justice from the heinous act of terrorism, one of the worst that India has seen after the 26/11 attack. Now they await a surgical strike 2.0

On 14 February 2019, a convoy of vehicles carrying security personnel on the Jammu Srinagar National Highway was attacked by a vehicle-borne suicide bomber at Lethpora (near Awantipora) in the Pulwama district, Jammu and Kashmir, India. The attack resulted in the deaths of 40 Central Reserve Police Force (CRPF) personnel and the attacker. The responsibility for the attack was claimed by the Pakistan-based Islamist militant group Jaish-e-Mohammed. A Jaish-e-Mohammed member named Adil Ahmad Dar, a Kashmiri local was identified as the attacker.

Pakistan-based militant group Jaish-e-Mohammed claimed responsibility for the attack. They also released a video of the assailant Adil Ahmad Dar (alias Adil Ahmad Gaadi Takranewala or Waqas Commando), a 22-year old from Kakapora who had joined the group a year earlier. Dar’s family had last seen him in March 2018, when he left his house on a bicycle one day and never returned. Pakistan denied any involvement, though Jaish-e-Mohammed’s leader, Masood Azhar, is known to operate in the country.

This incident garnered criticism from international bodies like the UN and WTO. Most of the eminent leaders of the nations have supported India’s voice against terrorism in the UN Security Council, opposing the notions of Pakistan that they are not supporting terrorist activities. With the help of ardent diplomacy from Indian leaders, the UN has labeled the Jaish-e-Mohammed chief Masood Azhar as an extremist and the most wanted terrorist. This has helped to create pressure on the Pakistan government to exterminate this deadly leader and Jaish-e-Mohammed once and for all.

As the anger and agitation among the citizens of India skyrocketed, now it was time for action. The people demanded action rather than hollow words which now seemed as bickering of the diplomats. They believe in the military might that the Indian Army possesses and wanted a quick action similar to that of the URI Surgical Strike that leads to the extermination of the terrorist camps near the LOC. After getting the approval from the Indian Prime Minister Narendra Modi about the matter concerned, it was time that India retaliates.

On the early hours of 26 February, 12 Mirage 2000 fighter jets of the Indian Air Force, dropped 1000 kg laser-guided bombs over the targeted terrorist training camps of the Jaish e Mohammed, Lashkar e Taiba and Hizbul Mujahideen that were blacklisted by the Army Intelligence. With the success of this coveted operation, the people of India are hailing the Indian Air Force for its valiant performance that will act as an eye opener for Pakistan.

In response to this action the Pakistan PM Imran Khan has stated and quote “Pakistan will not think about responding, Pakistan WILL respond”. The Indian Air Force has put on high alert all air defense systems along the International Border and Line of Control as a countermeasure of Pakistan retaliation.

All in all Surgical Strike 2.0 marked the beginning of a new chapter in India’s history.