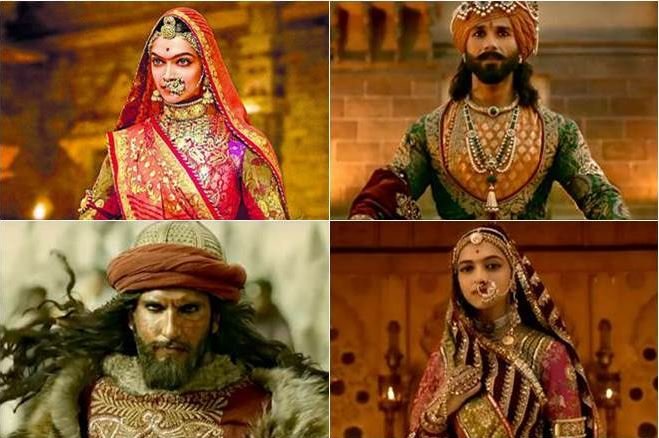 Sanjay Leela Bhansali’s epic drams Padmaavat got released today on January 25, 18 on Thursday. But the movie protest is still running on in few states, where this movie got banned to release. The viewers and fans are waiting to get released it in their states also if the protest against Padmaavat is over. Here we are describing Padmaavat Movie review, which got 2 stars out of 5 according to NDTV records. 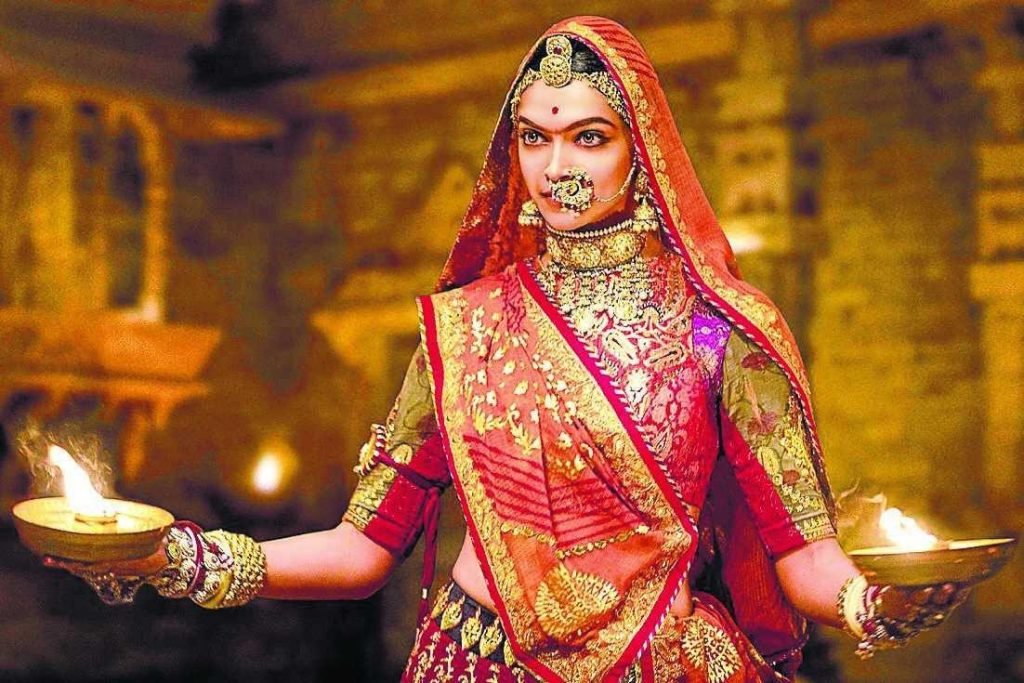 Padmaavat starred by Ranveer Singh, Deepika Padukone, and Shahid Kapoor. The Padmaavat movie review has been held due to its protest and only leaking on Twitter. Padmaavat movie stars are falling their lights on the audience with incredible acting. Shahid Kapoor as Maharawal Ratan Singh, Deepika Padukone portrayed Rani Padmavati and Ranveer Singh as Allaudin Khilji, which it looked like a monster in the movie. Padmaavat movie review got good stars according to various newspapers and media. In the movie, there are plenty of swords and horses from the beginning. In a scene, Rani Padmavati blamed that she betrayed her husband Maharawal Ratan Singh an allow him to go Sultan-e-Hind Alauddin Khilji.

The movie ends up with the ‘Jauhar’ committed by the Rani Padmavati. The movie is getting appreciation due to its protest, as people are curious to watch. Padmaavat Movie got many cuts under revisions of censor board but finally embarked on the theatres. You can’t get away to watch their first tale of Indian history. 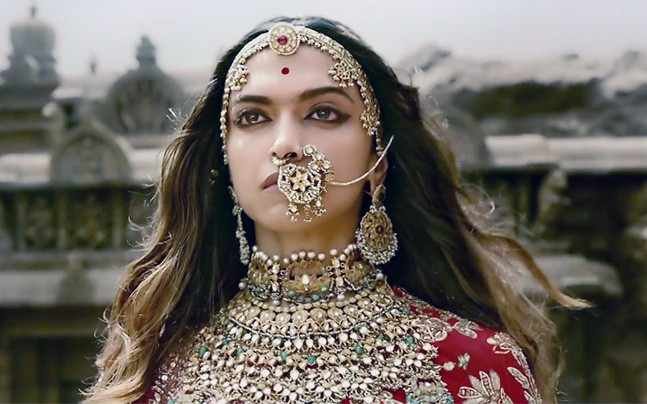 The Padmavati movie songs already got released and booming already on YouTube. As here in the movie, you will see that how a wife committed to death as ‘Jauhar’ to save her husband honor. If we talk about Ranveer Singh acting which is electric in this movie as Allauddin Khilji in the movie Padmaat. Ranveer Singh is always unpredictable in his acting as he acted like a monster in Padmaavat movie.

Padmaavt box office collection has not been counted yet, but movie budget was 200 crore when it was made. Also, the movie named was changed after protest as Padmaavat although movie unit won the case in court.

So if you are a fond of Ranveer Singh, Deepika Padukone and Shahid Kapoor acting just watch Padmaavat movie at the nearest theater.