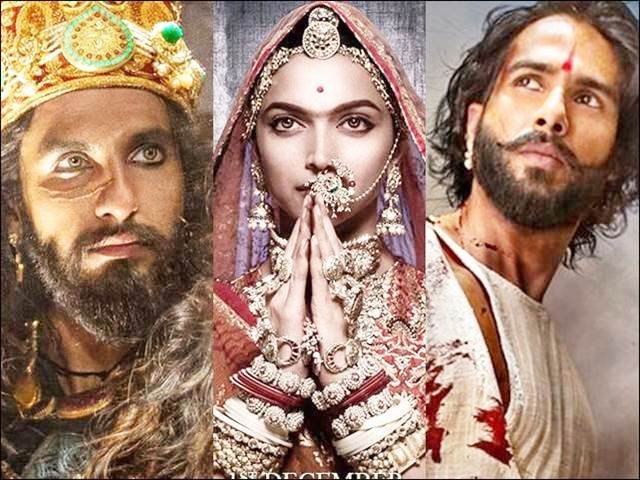 The historical story based movie Padmavati is getting huge protest in India. Because of this protest its also getting banned in many states which will turn in a huge loss of its director Sanjay Leela Bhansali. Rajput groups are protesting film release in their states. As they are saying that Bollywood directors are making history based movies to ruin our ancient image in society. Actually, Padamavati movie story is based on a queen of 14th Century Hindu belonging to Rajput caste and Alauddin Khilji a Muslim ruler. 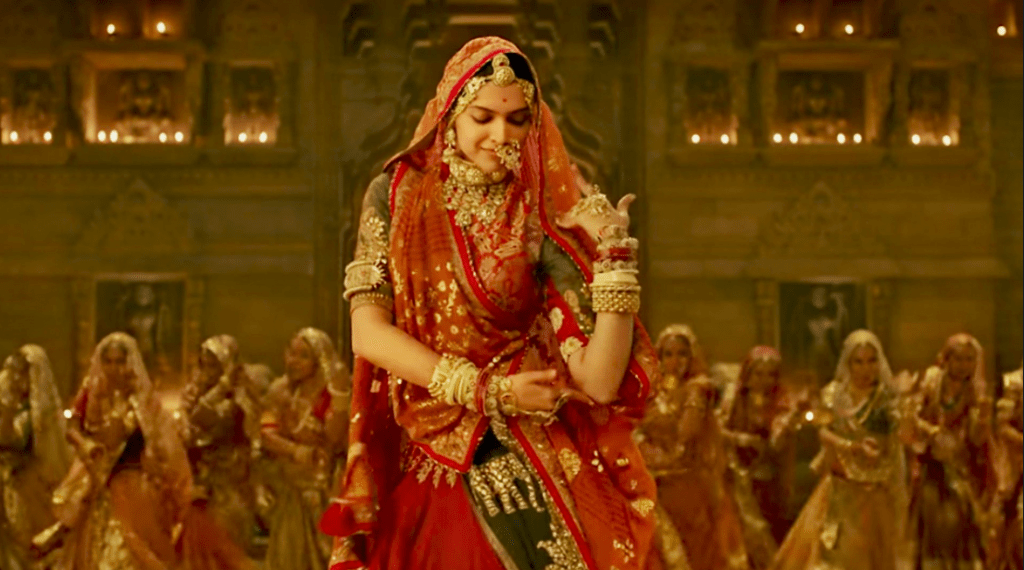 Will Padmavati Release on its fixed release date?

Padmavati movie release date is 1st December 2017. But it seems that director Bhansali will postpone its release date on next dates of coming months. Its release dates are also affecting other Bollywood movies dates also, like Fukrey Returns and Monsoon Shootouts starred Nawazuddin Siddiqui.

The protest of Rajput groups in different states is also ruining images of Padmawati cast which are Ranveer Singh, Deepika Padukone, and Shahid Kapoor. As in the movie, Ranvir Singh and Deepika are playing the lead role and the main controversy is also based on their relationship. According to Rajput Groups story of Padmavati has portrayed in wrong way. 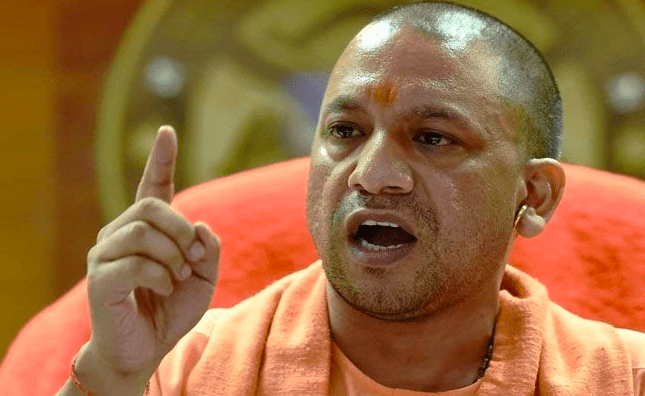 What Ministers Say On Ban Of Padmavati movie

It’s also fixed of three states ministers that film will not release in the states due to protest. The Ministers of BJP also has demanded to ban movie if the Padmavati movie story is distorting facts of history. Even UP Minister Aditya Nath Yogi also said “Bhansali has no right to play with the emotions of people. If people are protesting, he should respect their sentiments,” 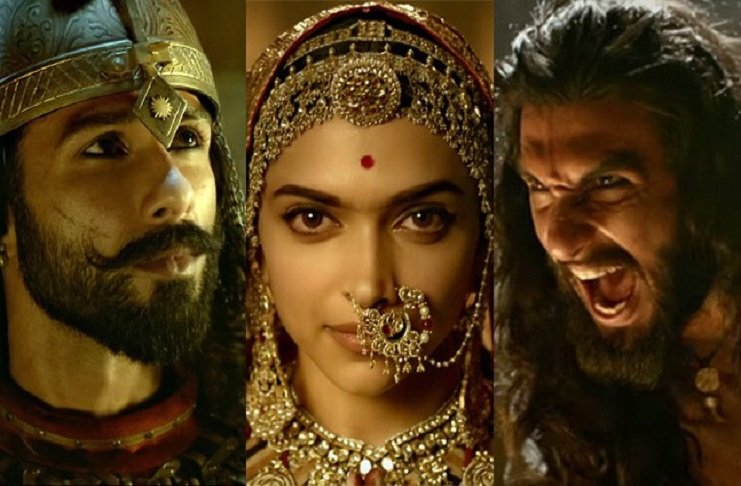 What Star Cast of Padmavati comments on its protest?

The star cast of Padmavati also stands with director Sanjay Leela Bhansali in this protest. Ranvir Singh told after a long time on the Padmavati protest that “I am 200 percent with the film and I stand by it as well as Sanjay Leela Bhansali. Given that it is very sensitive time right now, I have been specifically asked not to say anything. Whatever official communication with regards to the film needs to be made, you will receive it from the producers,” Ranveer told the media. 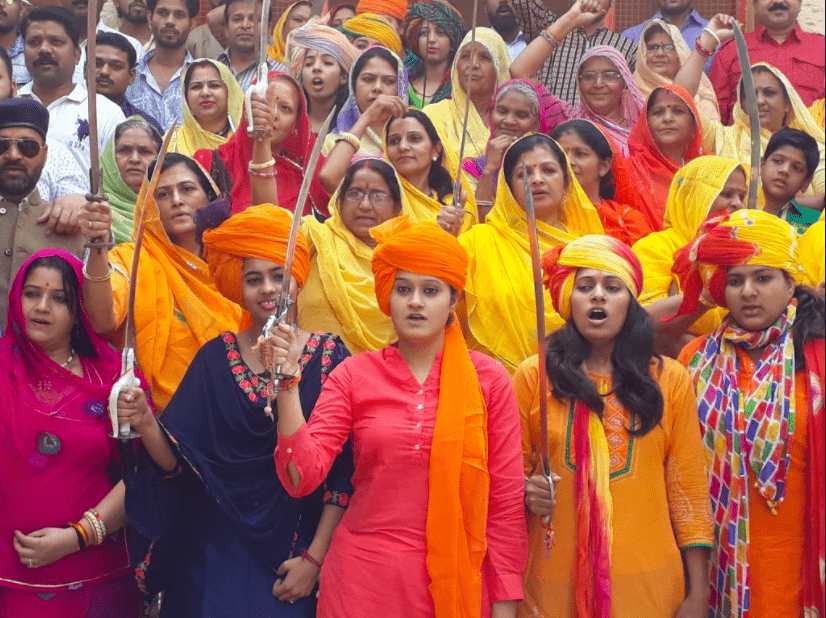 So now we have to see now what happens with the movie, as it will release or not in protest states.

Just watch its most popular song Ghoomer in which Deepika Padukone is looking really great.