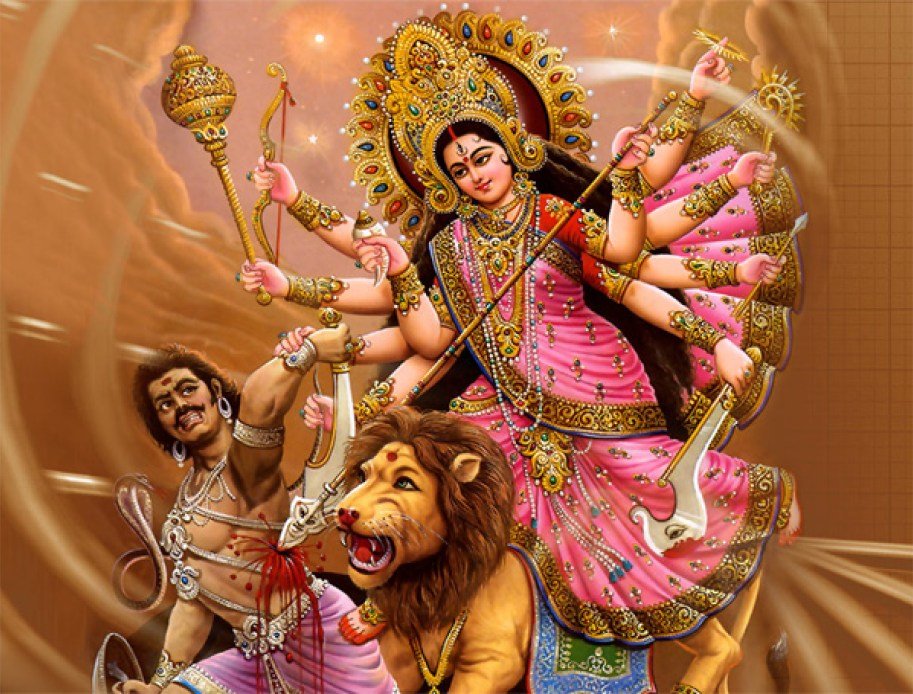 It’s the holy week of Navratri 2017 and the wrong time to provoke religious sentiments. But a Delhi University assistant professor has landed in hot water after allegedly posting a caustic remark against Goddess Durga.

As Kedar Mandal, an assistant professor of Hindi at Dyal Singh College. And had allegedly updated his Facebook status where he wrote on his Facebook, “Durga is the very much sexy prostitute in the Indian mythology.

What Happened When He Said Durga Bad Words

A FIR shd be filed against, Kedar Kumar Mandal for his filthy and atrocious remark. It hurts Hindu sentiments @vhpdelhiorg pic.twitter.com/qUnawodkvB

Soon after his post went viral,  student organizations like Akhil Bharatiya Vidyarthi Parishad and The National Democratic Teachers Front (NDTF), a BJP-affiliated teacher’s body, filed a complaint against him. 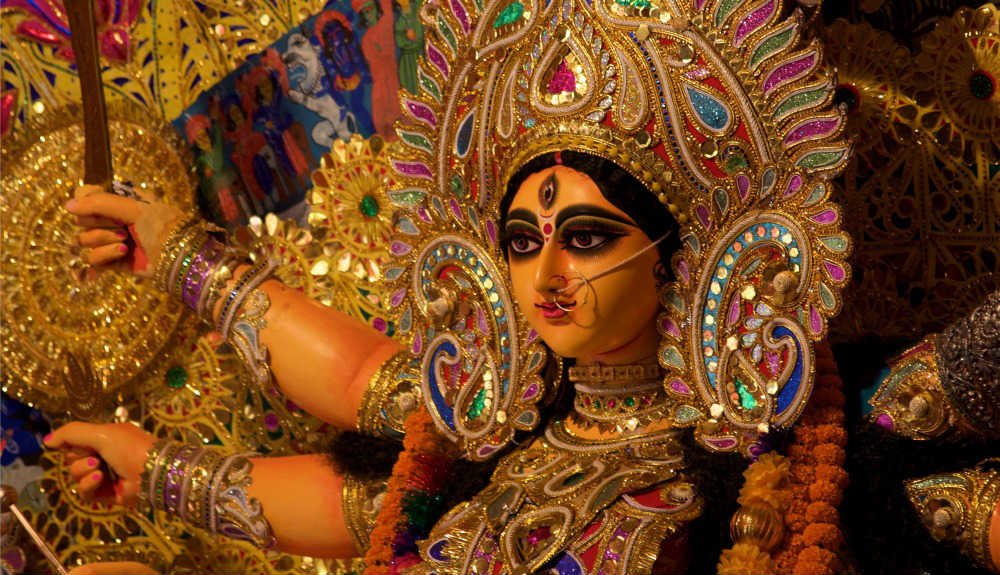 Apart from this In their complaint, the teachers accused him of “making a mischievous attempt to hurt people’s feelings”, The Times of India reported. “This is a disgusting attempt at cheap publicity especially at a time when everyone is reveling in the festivities of Navratri,” the newspaper quoted one of the complainants VS Negi, the general secretary of NDTF, as saying.

The alleged post has been removed from his Facebook page.  And after the controversy, Mandal has been incommunicado.

“We demand his suspension and we request the student community to boycott his classes.” ABVP’s Dayal Singh College unit said in a statement.

As it’s Very bad as said by Kedar mandal, why he said so for Durga Ma A Prostitute? As Durga is known as power Devi in Hindus religion.  And all people celebrate it with whole happiness. Navratri is a festival of nine days and Hindus worship and keeps fast for Devi as to keep their happiness always. But like these comments, this man is spreading dirtiness in India.