Jaipur: Every terrorist’s attack is a pain for every Indian. But what about Amarnath Yatra Terrorist Attack? It is deeply wound in every Indian’s heart. Because seven

Pilgrims died and 19 others were injured after terrorists attacked a bus ferrying Amaranth Yatra pilgrims in Jammu and Kashmir on Monday night.

But why? What is the reason? Which fault of flawless and weaponless pilgrims, that they were Hindus. Every time Hindus are the main target of terrorist. What the reason? Who was responsible for that abomination work?

Security agencies had launched a massive search to hunt down the Pakistan based Lashkar-e-Toiba terrorist Mohammed Ismail alias Abu Ismail, is the mastermind of the Amarnath Yatra Terrorist Attack. Again we caught Pakistani’s true. If we believe in saying, that it is revenge taken by the terrorist group after the arrest of operative Sandeep Kumar Sharma last week. 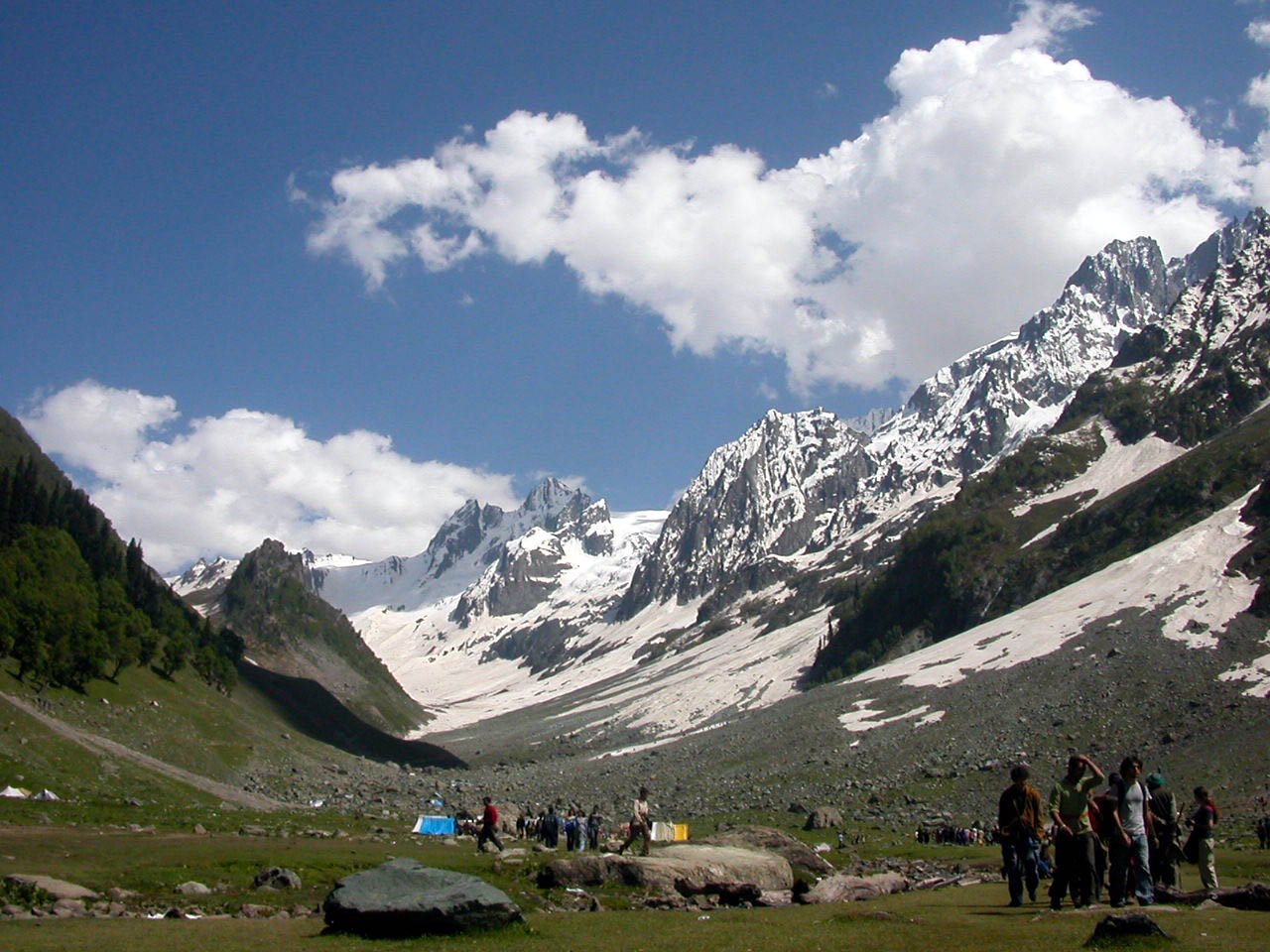 But if we thought in others way, we could not get some reason?

There are 5 unanswered questions after the terror attack on the Amaranth bus.

Why Amaranth shrine board allowing that bus, without Registration?

It is the big question that was the bus registered with Amaranth shrine board? Actually, this is necessary for registration of Pilgrims’ vehicles. But Gujarat bus number Gj09Z 9976 was not registered. In that case, how was the bus allow traveling? Who gave permission to go there? 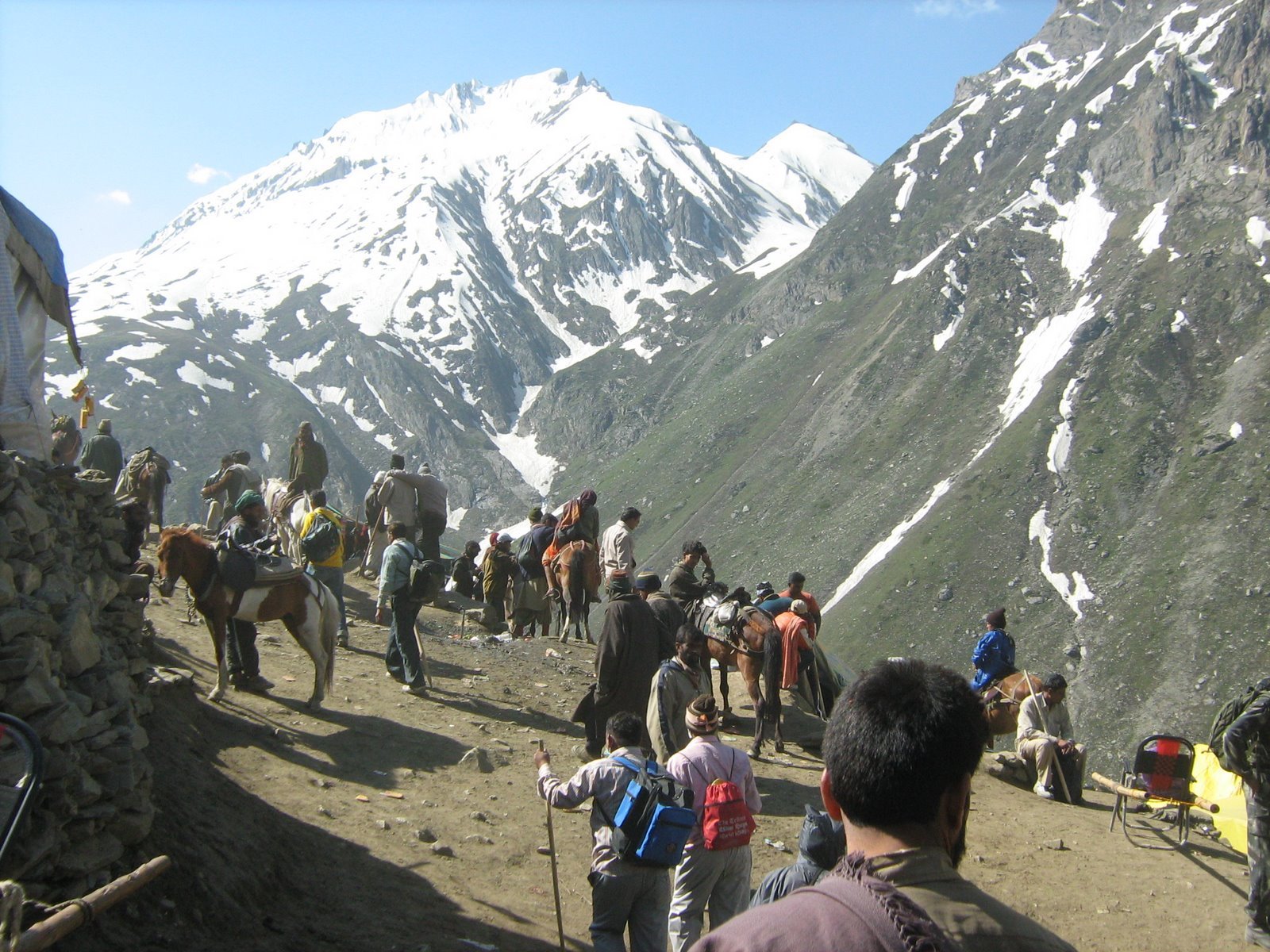 How security checkpoint allow to the bus?

If Amaranth Yatra security is tight, then how could unregistered bus cross multiple security checkpoints? Who gave him permission?  Around 60 unregistered pilgrims visited the shrine and no one noticed?

After sunset why allow to bus to travel?

For security reason, it is ruled that after sunset (5 p.m.), any vehicle could not travel. But in this case why the bus was allowed to travel after 5 p.m.

Why was a police patrol vehicle ahead of the bus?

Why avoid to intelligence warnings?

Warning of intelligence that terrorist planned to attacked on Amaranth pilgrims, why the government could not give attention to prevent any type of bad news. Although, this time situation is very serious,

Conclusion-Still the reason of this attack is unveiled from all of us.