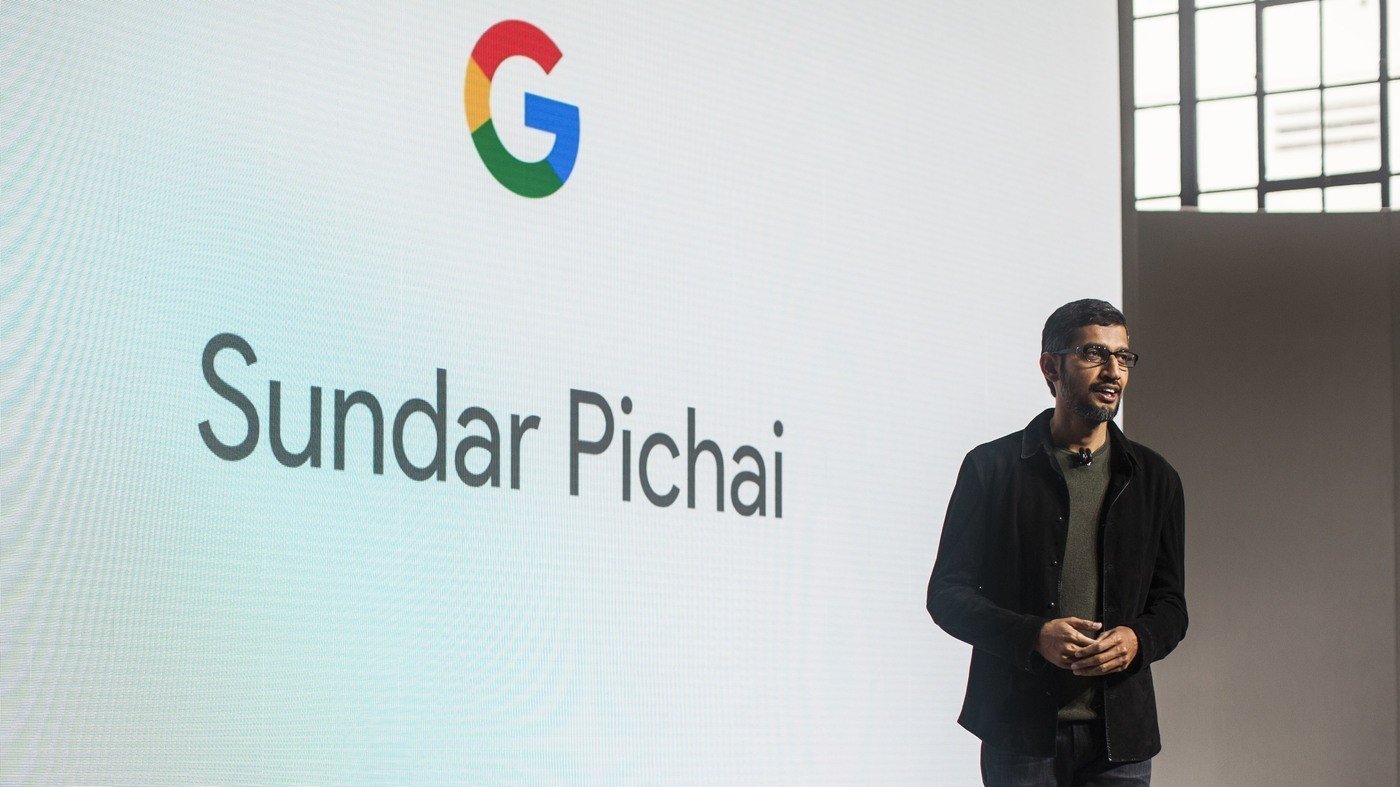 Google CEO Sundar Pichai born in Tamilnadu state Madurai in 1972, 12th July in a small middle-class family. His Mother Lakshmi Pichai and father name is Raghunath Pichai was a senior electric engineer and managed a factory that produced electric equipment.

Sunder Pichai studied in Kharagpur IIT and after his study, Sunder Pichai home was Chennai, Tamilnadu, he went to America for further studies. He did an MBA from Pennsylvania University, where he got a name of Palmer scholar and Siebel Scholar. Sunder Pichai is 45 years old and currently working as CEO of the world’s most popular search engine Google. Sunder Pichai Net Worth package is around $199.7 Million, He is known as a very expensive CEO of Google in the history of Google CEO. 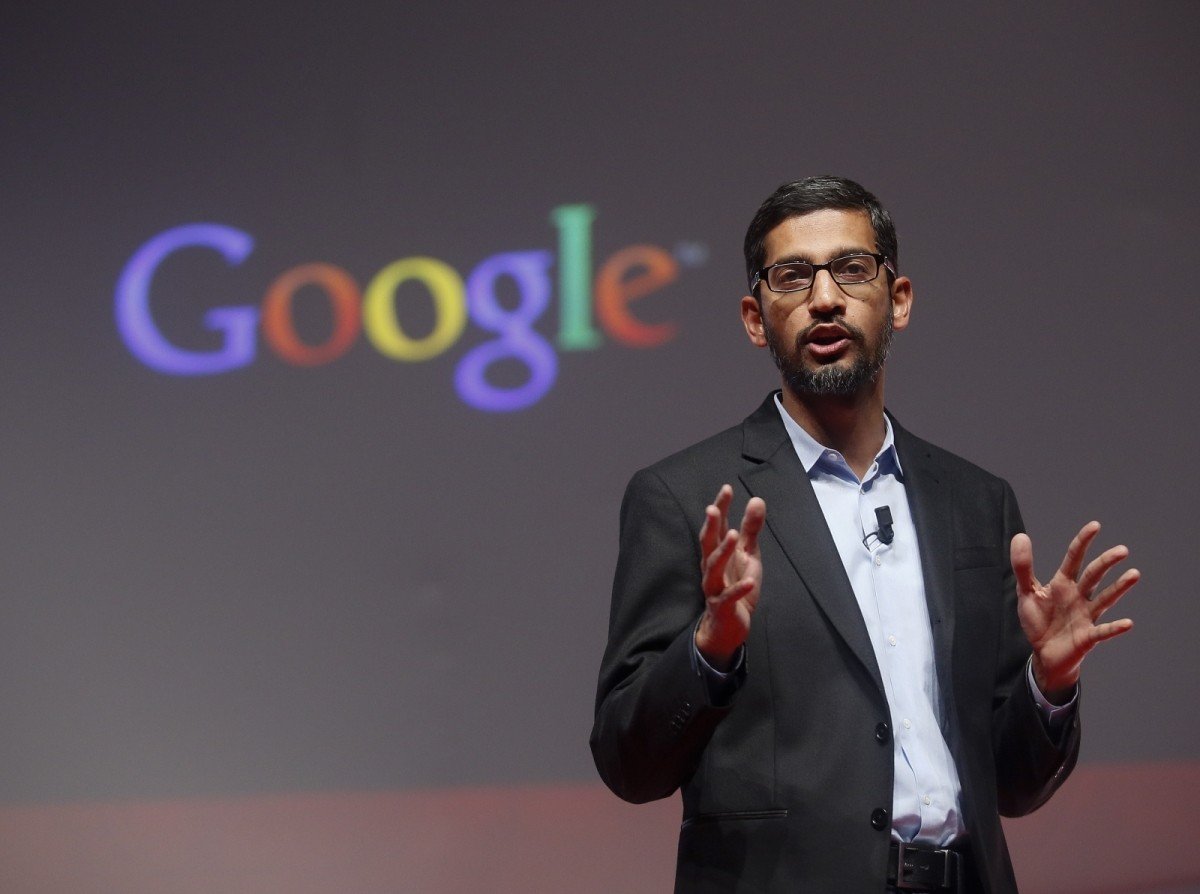 Additionally, Sunder Pichai joined Google in 2004 and after serving a period of 11 years he became CEO of Google. He has launched many popular products of Google, like Chrome web browser, Gmail, Chrome OS web-based. After that, he handled Google apps and completely controlled android. During his job in Google, he already got CEO jobs from Twitter and Microsoft but his wife Anjali advised to stay in Google. And at last, Sunder agreed his wife advice and stayed in Google as a CEO of Google. Sunder considered Anjali his lucky charm of his life. 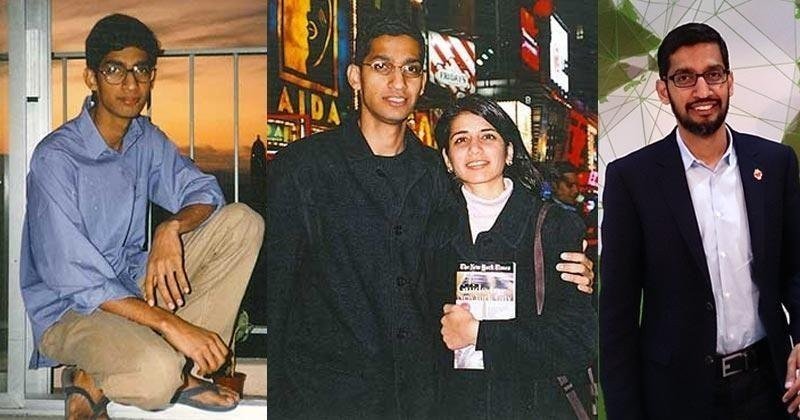 Sunder Pichai is the third most expensive CEO of America; according to Bloomberg research, Sunder Pichai Salary was 686 crore in 2016. However, he got 1285 crore from Google in 2015, including his salary and other allowances and bonus.

Sunder Pichai was unaware about mail function in his childhood and now became Google CEO and launching new products and new programs in Google.

Sunder is well settled as Google CEO Sundar Pichai, but when he was going America his ticket cost is equal to his father yearly income. He never got the first rank in school time and always get less number in history and geography. But he always got good marks in science. Sunder Pichai is an ideal role model for all Indians who live in small families, which live on a small pay scale of one-man income source. And craft the dreams on own hard work and efforts.

Sunder has bought an expensive house in Chennai but his parents still living in two rooms flat in Chennai. When Sunder Pichai was in his childhood his father has only one scooter. And all family travel in that scooter whenever they go anywhere. 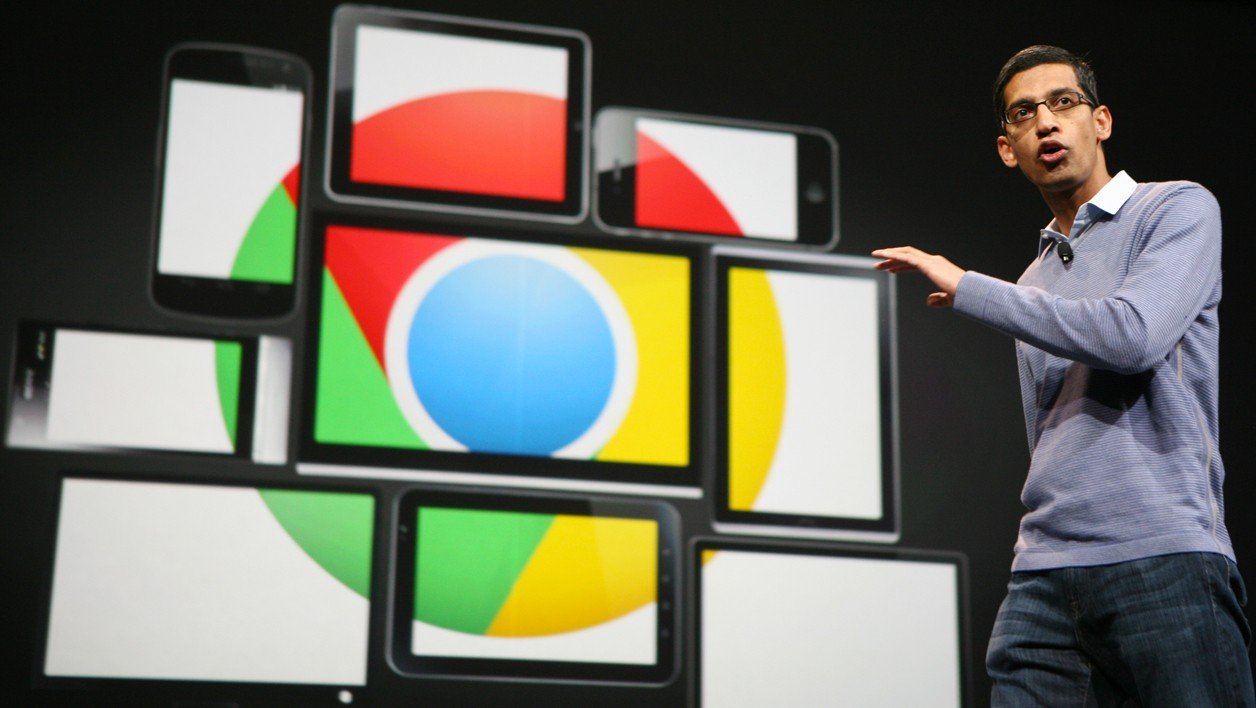 In short, Sunder Pichai memory was very sharp from his childhood according to the statement of his uncle with whom Sunder lived for 3-4 months.