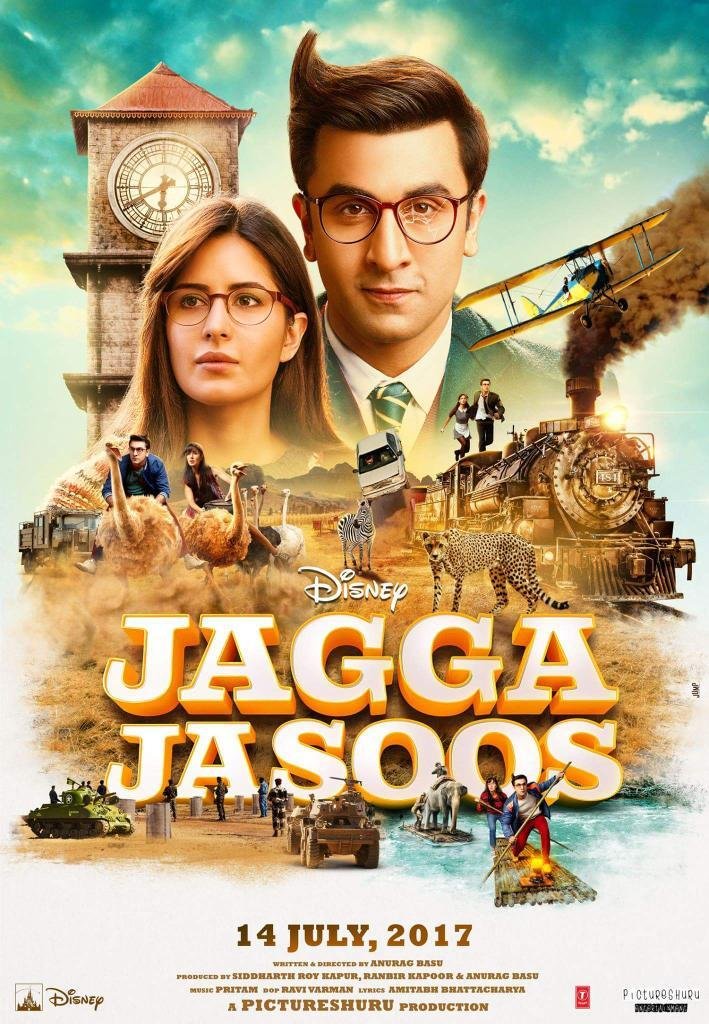 An adventure action comedy movie by Anurag Basu, Jagga Jasoos which has released past Friday. While the experts collectively as a strong experiment, they also revealed their engagements with its uniform growth. The domestic Box Office Collection of Jagga Jasoos is around Rs. 8.57 crore. This one most embarrassing for the well-known actor like Ranbir Kapoor when compared with his previous hit films. Ae Dil Hai Mushkil, the last file of Ranbir Kapoor which was a romantic film by Karan Johar last year, gathered Rs. 13.30 crore on an opening day at the box office.

If we compare the success between Basu and Johar’s during the Diwali last year cannot be forgotten. Ae Dil Hai Mushkil was also leading an action adventure movie starting with Ajay Devgan’s, Shivaay. The movie was just lagging behind with minimum margin. 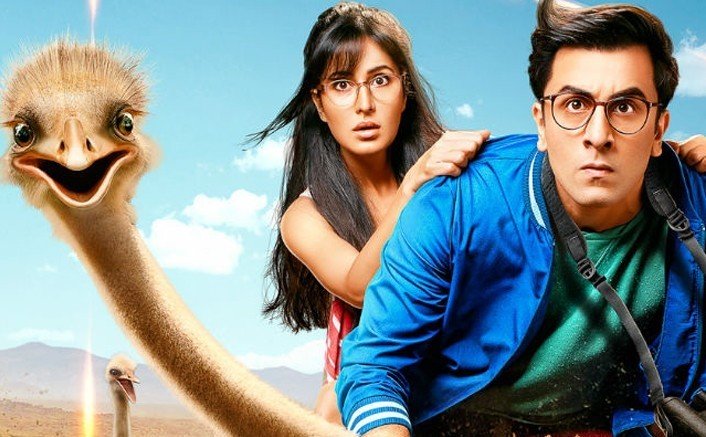 Also, Jagga Jasoos got slow fares when compared with the film Barfi! which was released in the year 2012 which was the last film with the collaboration of Anurag Basu and Ranbir Kapoor. As per KoiMoi. com, the opening day collection of this movie was around 8.75 crore and later crossed Rs. 100 crore.

As Ranbir has promised to reimburse the distributors for Jagga Jasoos, their worries are now deceased. But the worrying increases for Ranbir once again, as the same downward spiral starts for him from the risky acclaim for the movie Tamasha, a romantic drama released in 2015 by Imtiaz Ali and the profitable success of Ae Dil Hai Mushkil. 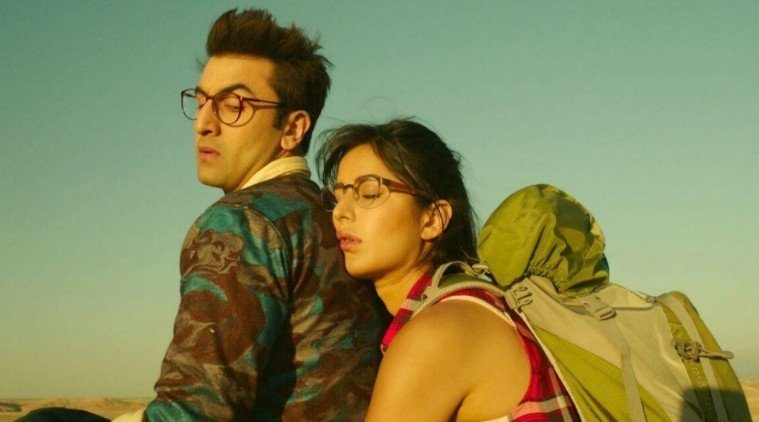 This Box Office Collection of  Jagga Jasoos can also be a downfall for the career of Katrina Kaif with another flop in recent past. This includes Baar Baar Dekho, a romantic and comedy film by Nitya Mehra and romantic drama made by Abhishek Kapoor last year, Fitoor.