Salman Khan is playing the lead role in this movie, as well know.  It always looks magical to watch Salman on the big screen. As according to the storyline this movie is based on the 1962 India – China war. Laxman Singh Bisht, a normal Indian guy, fell in love with a Chinese girl. Along with Salman, SRK is also in this movie to play cameo and Sohail Khan who is going to play a role of Salman’s brother in this movie so it can be considered that all the Khan make  this movie more interesting. The movie is going to be release on the EID.  Action, drama and dialogues of the movie with Salman’s attitude are making more worth watching. The basic premise of Tubelight is inspired from a Hollywood movie “A Little Boy”.  Apart from this Om Puri, Mohammad Zeshaan is also playing a vital role in this field. 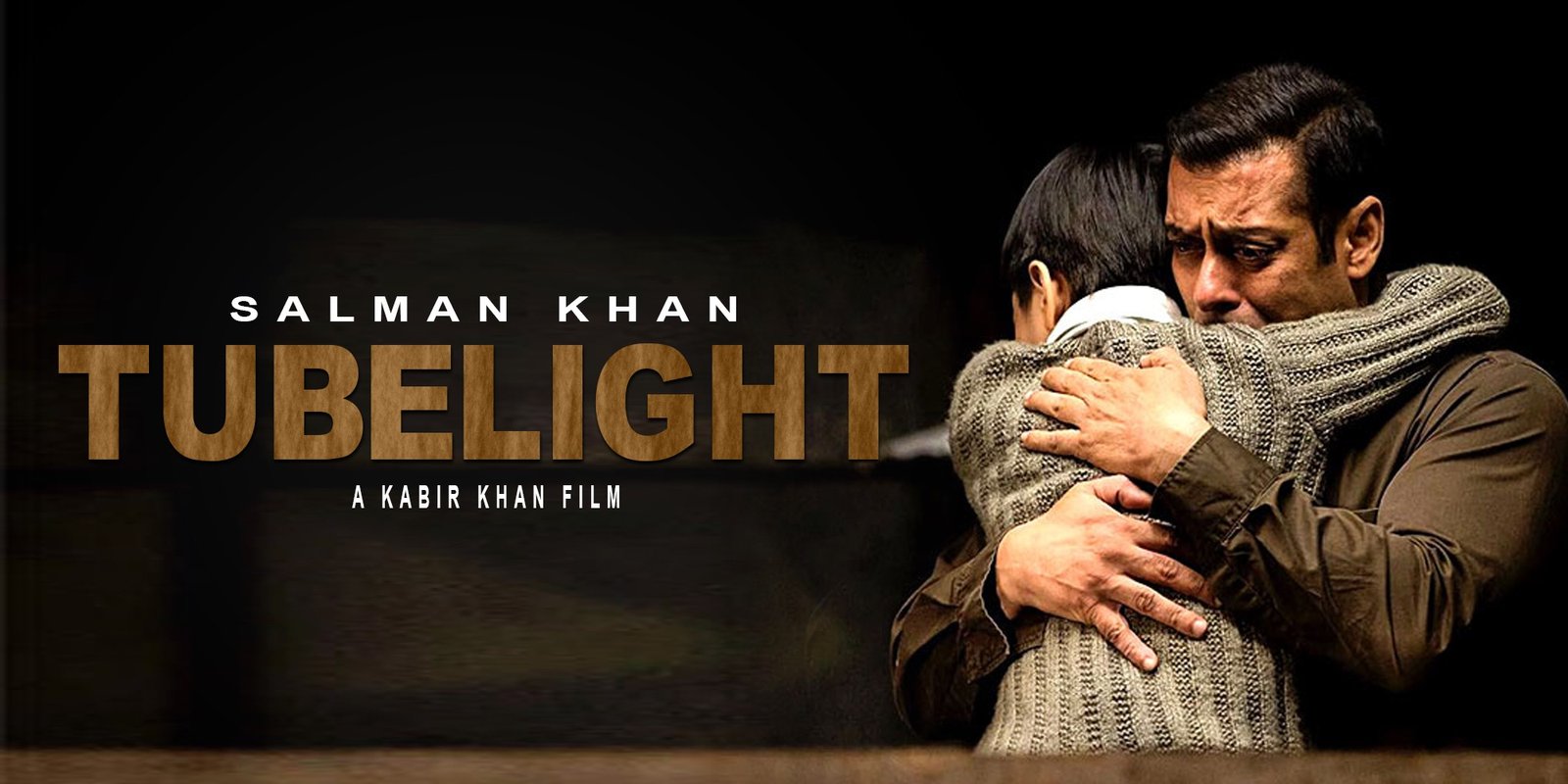 Kabir Khan and Salman Khan both are ready to make blast silver -screen again.  It were now the third time when Salman and Kabir’s Khan get together and worked with each other. After, Ek Tha Tiger & Bajrangi Bhaijaan, now its Tubelight. This duo makes again rock the silver screen.  The story of the movie is based on the 1962 Indo-Sino war. Creativity, fiction and lots of drama are always part of the caber khan‘s movie.  This movie also consists all elements which make its perfect movie. In thus movie Salman plat role of the Laxman, an Indian man who fell in Love with the Chinese girl. For making a surprise, Shah Rukh Khan has a cameo in the film. Chinese star Zhu Zhu is making debut through this movie and its war shot in Ladakh and Manali. 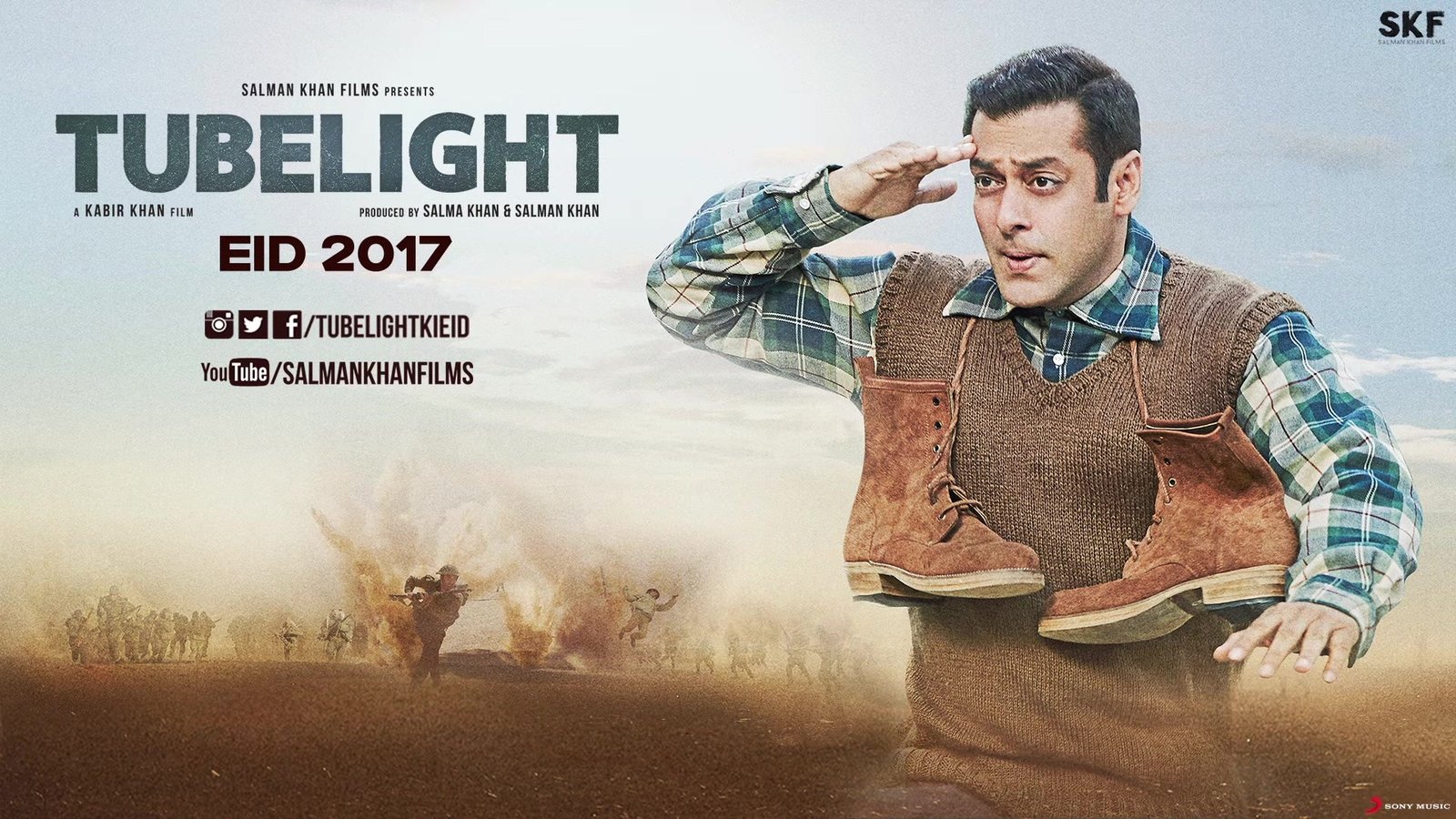 We have enjoyed a lot of Pritam’s music in an excellent flavour; all thanks goes to Barfi movie. The first song of the movie is released on radio one of the more musical pieces on the album. With dholak and drums with Bhattacharya’s creativity make music more interesting. Along with this a prelude on a piano in the Thika Tinka Dil Mera song create the melancholic piece.  But the songs lose its sheen in the movie. Overall music of the movie is not looking very promising like the movie. Tubelight songs are sung by Atif Aslam, Jubin Nautiyal, Kamaal Khan, Amit Mishra, Nakash Aziz, Kamaal Khan, and Rahat Fateh Ali Khan. Their magical voices are grabbing all attention to witness the movie in this Eid with family and friends.

Last time when all the country’s people visited theatre for Bhaahubali 2. Now all are expected to watch the similar drama and action in Tubelight. For the Kabir Khan, it’s essential top recreated tube light on the silver screen again.  The first trailer for the movie is quite good. This movie is tried to secure more and more screen of the movie. With 4500 screens around the world, this movie is going to release. However, China is not involved in the bag. Director Kabir Khan is making his best to release a movie in China as well. Tubelight is releasing on 23rd June 2017 in Eid. It is going to be a perfect gift to all Muslim and every people across the world. In a recent event of Tubelight, Kabir Khan says that acting skill of Salman Khan will depict more emotions than his last movie Bajrangi Bhaijaan.