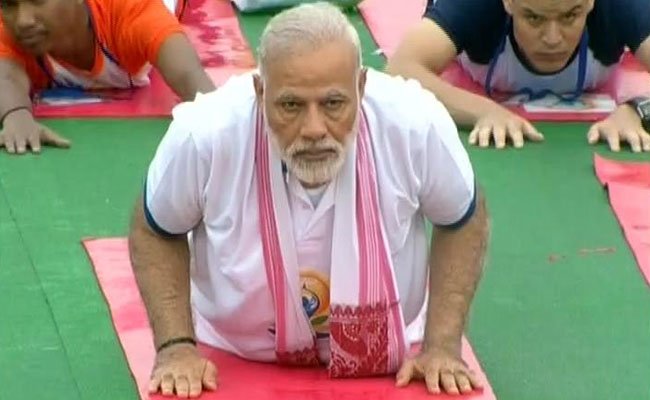 The idea of International Yoga day was first proposed by the Prime Minister of India Mr. Narendra Modi during his speech in the in UN. Like all, we know that yoga is the valuable gift of ancient Indian tradition. In India, yoga exercises are considered as holistic approach helps to build a unique relationship with between human and nature. It is not the just exercise but helps to people to build a sense of openness with him/her, life and rest of the world. Yoga aids value in our life.  It contributes to human to changes his/her lifestyle and, leads to adopting healthy life. 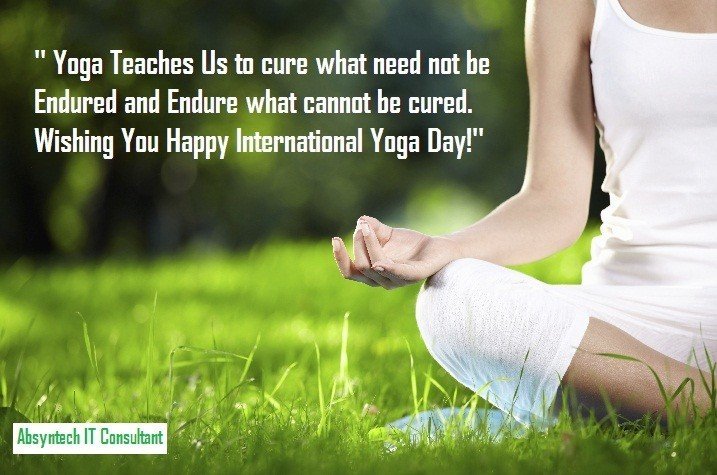 Like all, we know that Yoga is ancient Indian technique which makes our body flexible and fit. It is the way of life. There are many types of exercise which people adopted, but there is the difference between Yoga and another exercise. It just not focuses on the physical fitness but also takes care of, physical conditions and helps to control the mind. In the modern era, medical sciences do remarkable jobs almost all the types of cure are available. The need of yoga is upper than its cure. In the present world, there are different kinds of disease which cannot be a remedy in that case we all require which assist in preventing such diseases.

After putting the proposal in front of the UN, on 11 December 2014, 177 member nations support yoga initiatives, June is considered as the longest day of the year and has different importance in different regions.

According to the ancient Indian history, Lord Shiva was the first yogi, and on a similar day, he imparted the knowledge of yoga to rest of the world. On the other hand from the perspective of yoga and, the summer solstice marks the transition to Dakshinayana. In the UN many global leaders support the spiritual movement in India and endorse this initiative. Here you can see International yoga day 2017 images in which our PM Mr. Modi is doing yoga with the common public on the ground.

According to the ancient Indian history, Lord Shiva was the first yogi, and on a similar day, he imparted the knowledge of yoga to rest of the world. On the other hand from the perspective of yoga, the summer solstice marks the transition to Dakshinayana. In the UN many global leaders support the spiritual movement in India and support this initiative.

International yoga day 2018 logo design and international yoga day themes, in which Yogi folds his two hands, this symbol considered individual consciousness and defined a perfect harmony in between mind and body. As description given by the United Nations, this describes the holistic approach of physical and mental peace. Along with defines human’s relationship with nature. 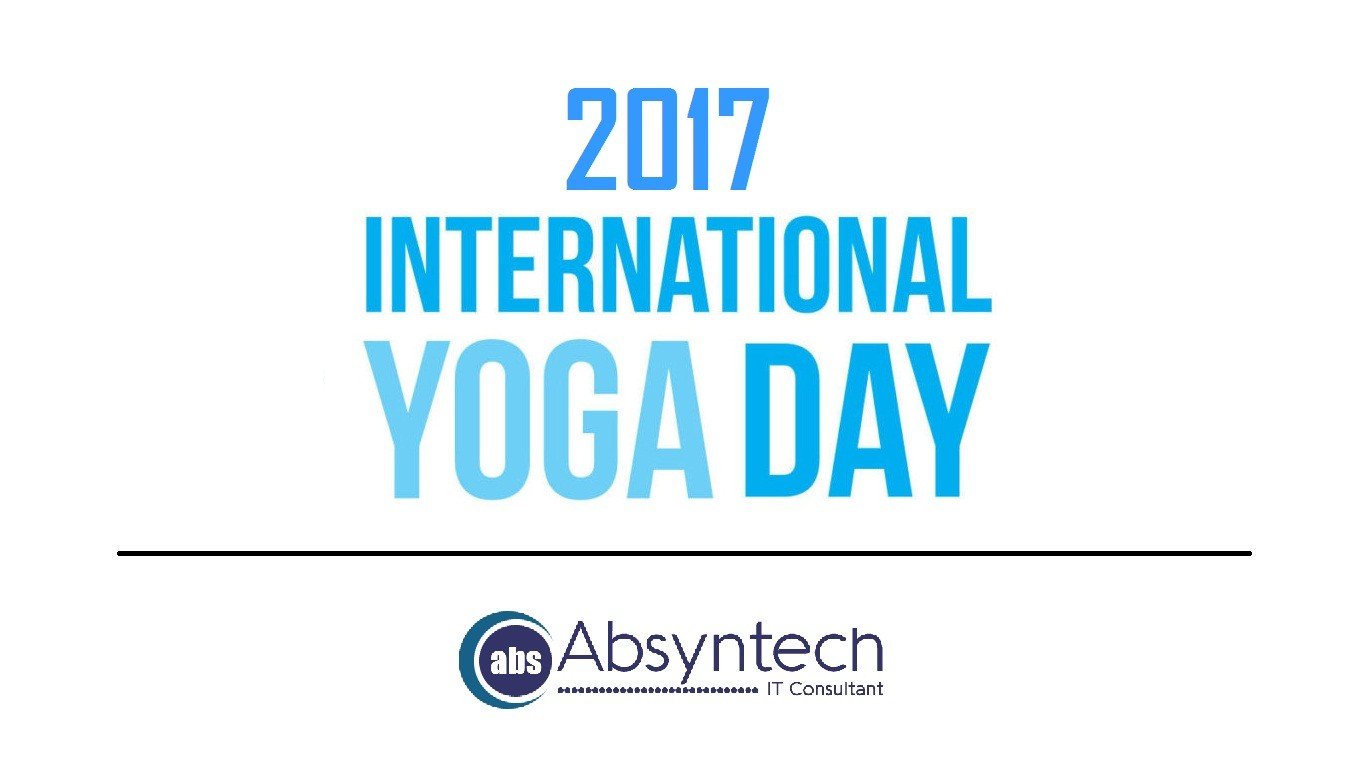 •    Exercise but is not true, It is not just physical exercise but creates a sense of peace in human mind and organizes human body. There are the different sections which included in the yoga such as meditation, breath practices, etc. All these parts are working with the sole aim that is well of human bodies.

•    The primary benefits of Yoga are for the children and for young people. It has raised self-confidence and overcomes negative feelings. It leads to them to more self-awareness and disciplines. For students, it helps to sharpen their memory and make them for mentally active.

•    In the yoga, there are different postures or asanas that keep our body healthy. Along with there are many types of disease which you can prevent by the yoga. There is no such cure available for them. A disease like cancer, Aids, and other many uncured illnesses can also reduce as it helps to bring balance in between mind and body.

So it is true that there is no harm available in yoga then why not celebrate it not on for one day. But the whole life and make harmony and peace in life. Let’s work for the healthy life and celebrate International Yoga day.