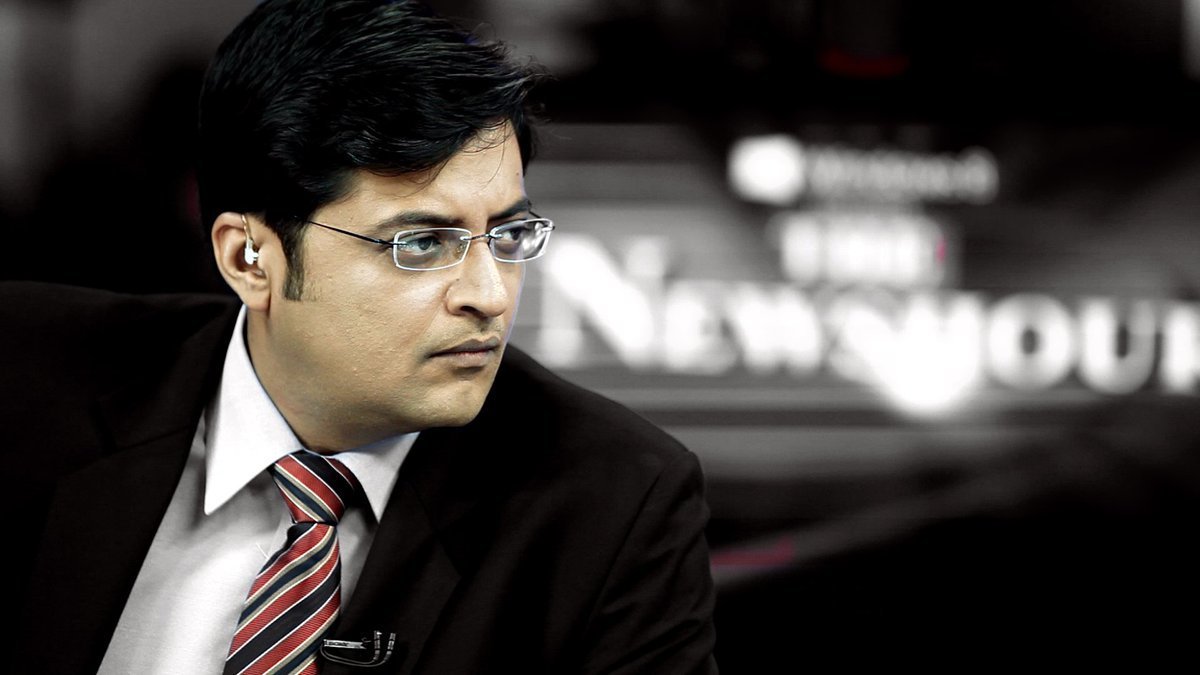 Arnab Goswami was operating news TV agenda according to his argumentative debate news hour show at Times Now…. it is shocked for everyone that suddenly he resigned from the Times now channel.

This update was weird for everyone with no significant conclusion. 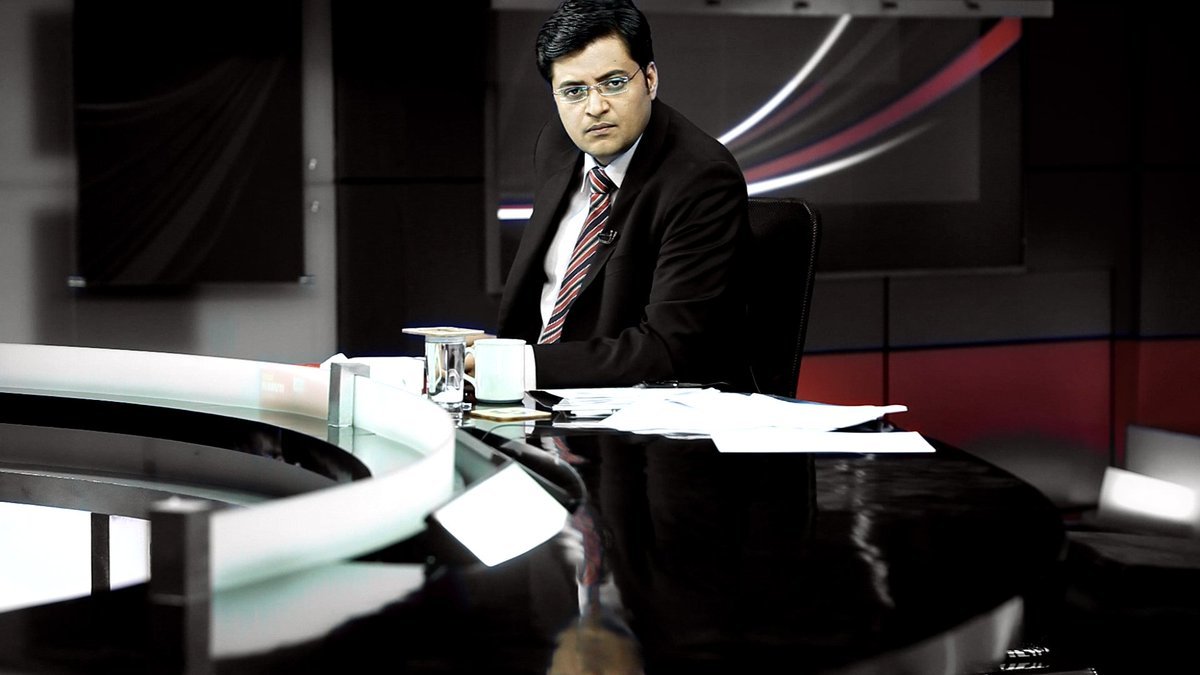 Finally, we got the answer here-

It revealed in the way of a show on a channel the man’s world India hosted by Arnab Goswami. Then the subject was taken in front Goswami expressed his views that I don’t believe in Journalism in a movie director can be named up a media owner and then shivers go down the spine of the media owner. He added as I feel bad when a film director named as media proprietor and expresses, “ why is this channel asking questions about me and why Pakistani actor & actress are acting in my films. And the media proprietor gets frightened. That’s very disastrous.

Herein Goswami pointing Karan Johar Director of Bollywood movies and recently he has taken Pakistani actor Fawad Khan in his recent movie Aye Dil Hai Mushkil. It was in the questioning matter in politics at that time on boycotting taking Pakistani actors in Bollywood movies. And at the same time, Goswami debate show was held on sep 23rd 2016.

After this debate show, it was a revelation that Goswami attack on the film director and the call in news channel could be one of the main reason that turned into his decision of resigning job from the channel.

Republic TV is a television news channel based in Bengaluru and Mumbai in the English language. Channel has gone live on 6th May 2017 at 10 AM. It is a venture to promote impartial journalism.

Arnab Goswami was the editor of chief of this channel and later on, he resigned from the channel in November. 1st 2016. Arnab Goswami last channel show The Newshour Debate was held on November 10th 2016.

After this activity, Arnab has declared that he is launching a channel in December soon named Republic. Although later on in Jan 13th Bhartiya Janta Party leader Mr. Subramanian Swamy has objected that the name Republic in disruption of Emblems and names under act 1950. The last the conclusion name had been changed as Republic TV and it was conveyed to ministry through Goswami a letter.