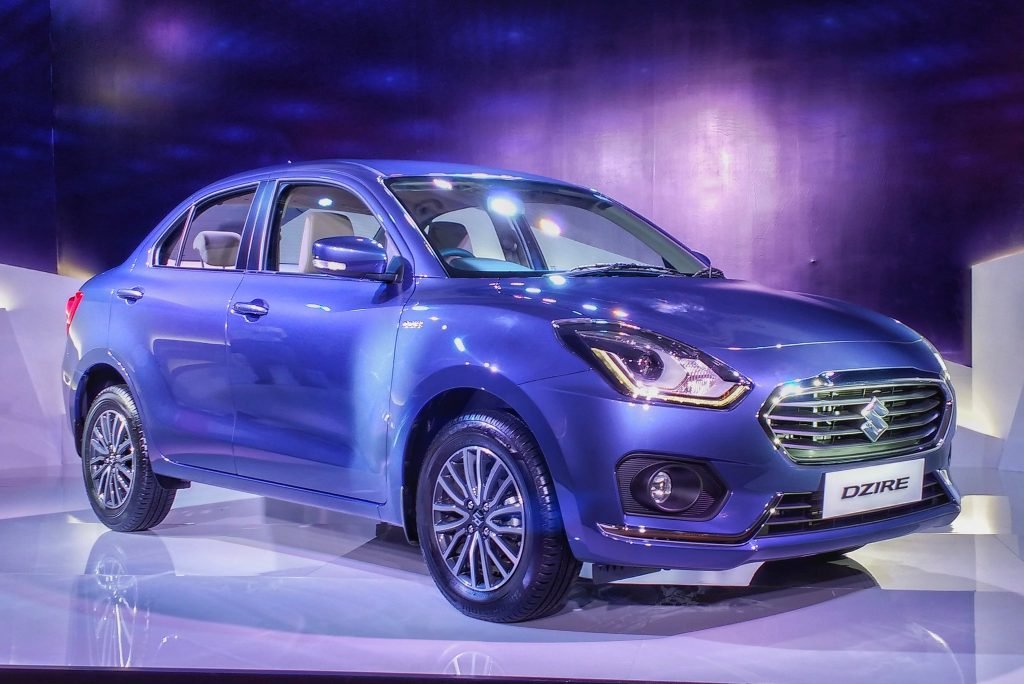 Maruti has launched their new car Maruti Suzuki new Dzire today in Indian Market. This car is the upgrade version and third generation of Swift Hatchback. The New Dzire which comes petrol as well as in diesel are range in between  of Rs 5.46 Lakh to 8.46 Lakh in Indian rupees and the diesel model is Rs 1 Lakh more costlier then the petrol.

According to report 33,000 New Dzire has already pre-booked. 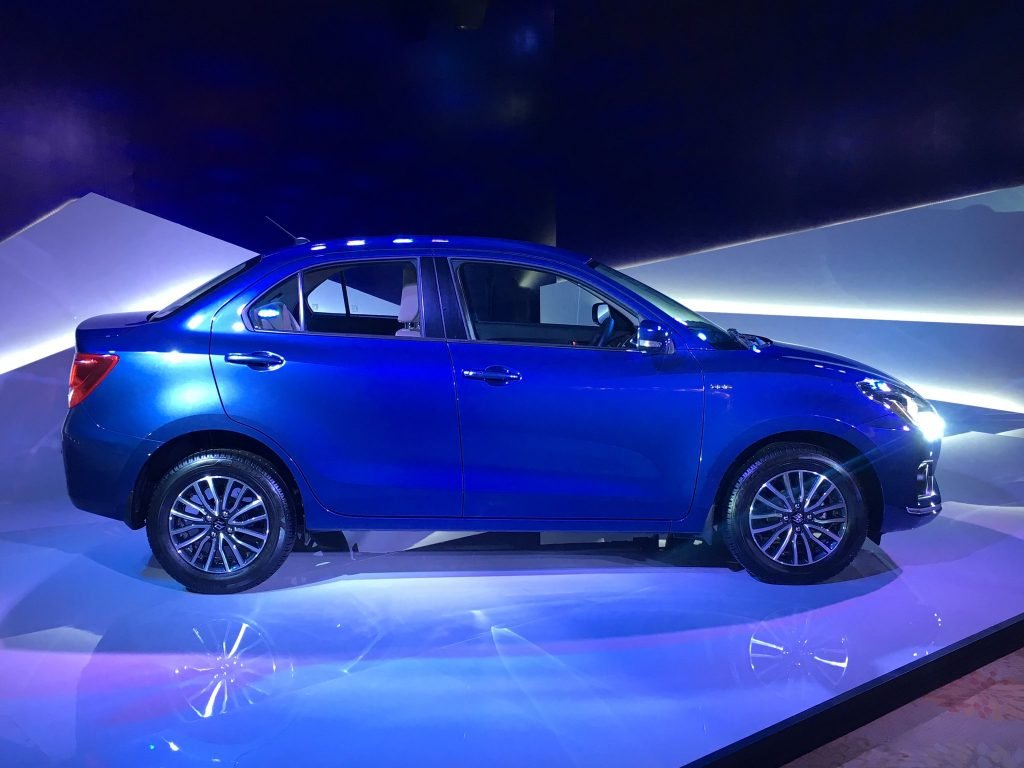 Changes that are been made on New Maruti Dzire

New Dzire has been built on a robust, it has low-weight HiTEC platform, it has the gasoline version of 85 Kg and its diesel version is less than 105 Kilogram.

It has the length of 4 meter radius as it was having before, and the wheelbase has been increased in 20 mm, and has more space in its cabin.

The New Dzire is 40mm wide, with having 20 mm in front shoulder room and 30 mm in Rear Shoulder room.

In New Dzire the Ground Clearance has been reduced from 07 MM to 163 mm.

In the New Dzire all the safety measures has been implemented, which includes dual front airbags and ABS standards. 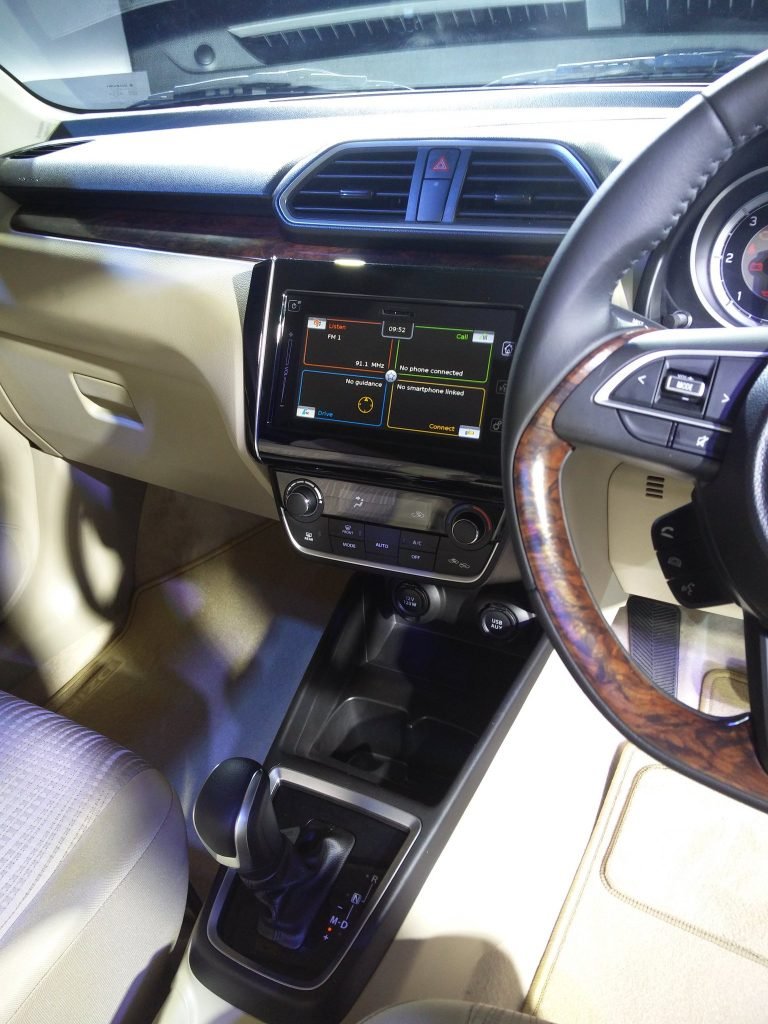 It also includes the boot spaces of 376 liters which is 60 liters extra then old model.

New Dzire comes with AGS/AMT gearbox which is automated in petrol version, and the first 4-speed automatic gearbox comes with engine. This will be available in L, V, Z and Z plus both in petrol and Diesel.