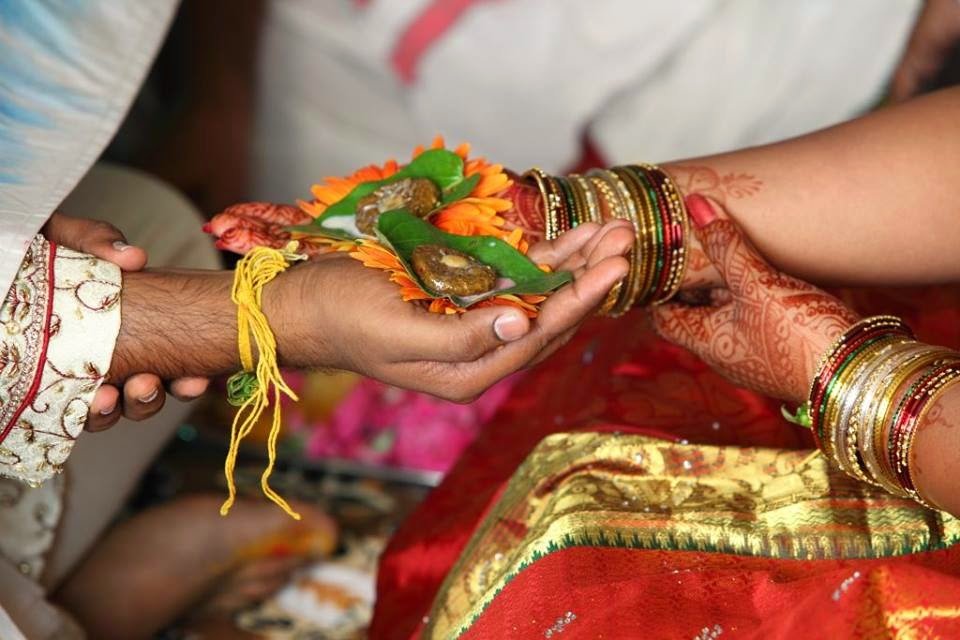 From wanting their husband to drop them at their office every day to wanting men to take taking equal domestic responsibility. This is what women really want in expectation of an Indian girl from parents while looking a groom. People always want to know How to Live a Happy Married Life.

The expectation of an Indian girl from parents while looking a groom, Recent Bharat Matrimony matchmaking surveys, with a whopping 11,682 participants were asked: “What people expect from a life partner”. When asked “what you’re ready to compromise on” while choosing a partner, a majority of men (56%) were ready to compromise on the salary earned by their fiancée, while 55% of girls said fiancé’s looks but salary is the least they’re willing to compromise on.

It is a trend in India to get married in elder age due to career and growth its is an answer to how to live a Happy Married Life.  As its fact, if marriages have happened in early age those marriages go longers and there is no chance to break that.  Indian girls and boys are choosing first their career instead to get married at early age. due to that expectation from their parents is increasing rather it is boy or girl. Boys are looking a career-oriented bride and parents are expecting a girl who can handle. And set in their family rituals and traditions. It has become difficult for parents to find out the best groom at present scenario for their daughter according to their expectations. 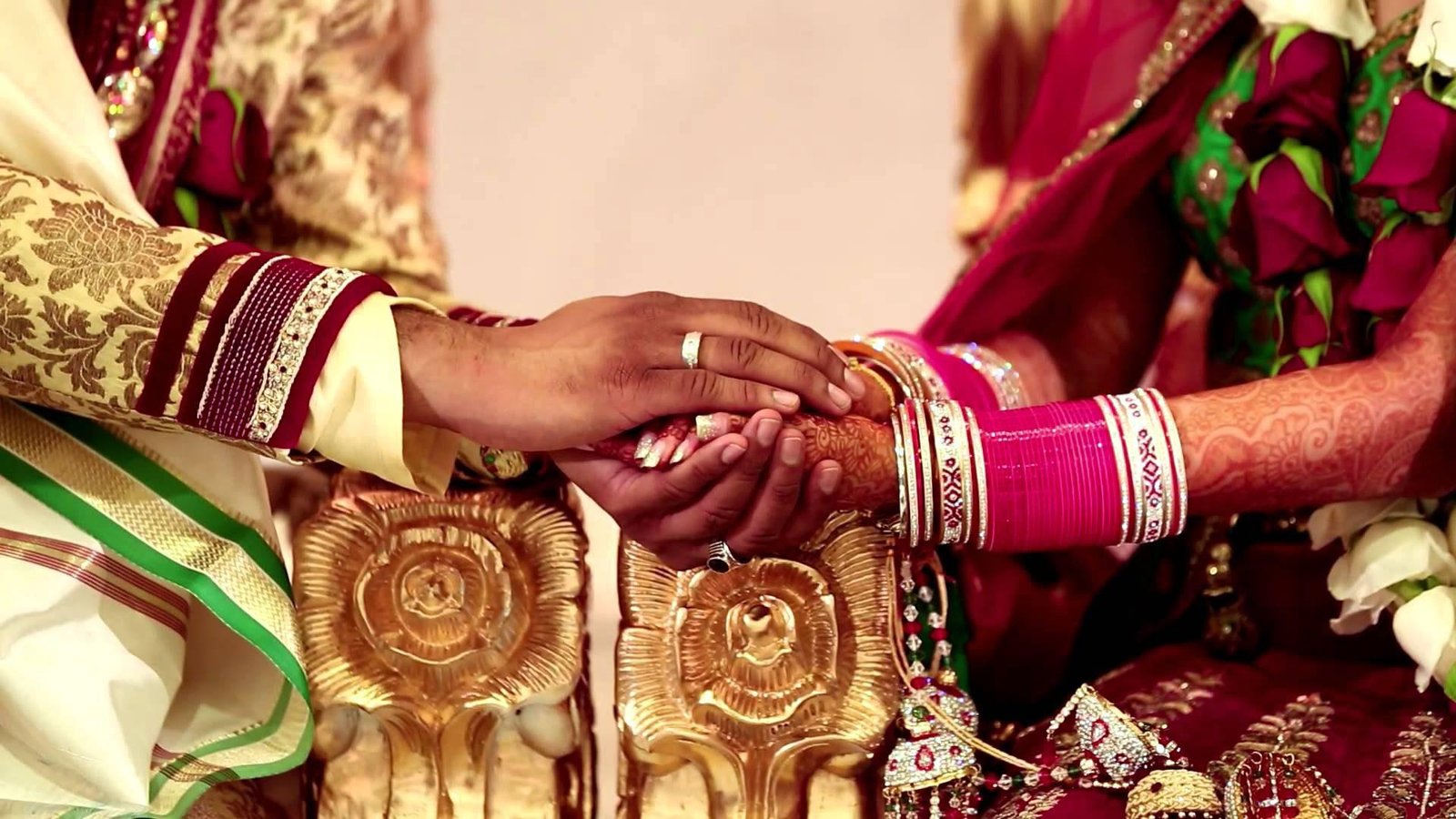 Expectation of an Indian girl from parents while looking a groom

As for “what you’re ready to let go of your partner,” both males and females believe they can stay flexible with their expectations. While about 65% of women are okay with their husband not dropping them at their office every day. They are not ready to accept men taking lesser responsibility in household chores.

Around 85% of both genders said they expect their partners to be absolutely franked. 75% of women said “respect for parents” by the prospective groom is very important. 65% of men expect their fiancee, to be ready to take care of their parents.