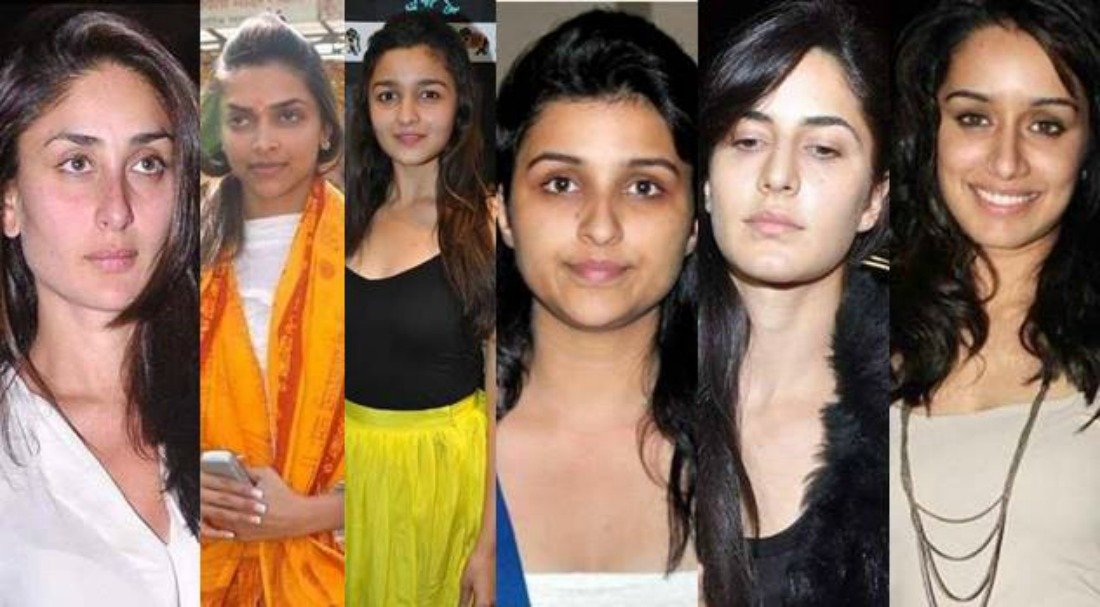 In Bollywood, we have seen many actresses who come for few years in film industry. But these actresses couldn’t make their impression in Bollywood for a long time of period. Here we are going to discuss Bollywood actress who disappeared from industry.

The Top 8 Bollywood Actress Got Vanished From Industry 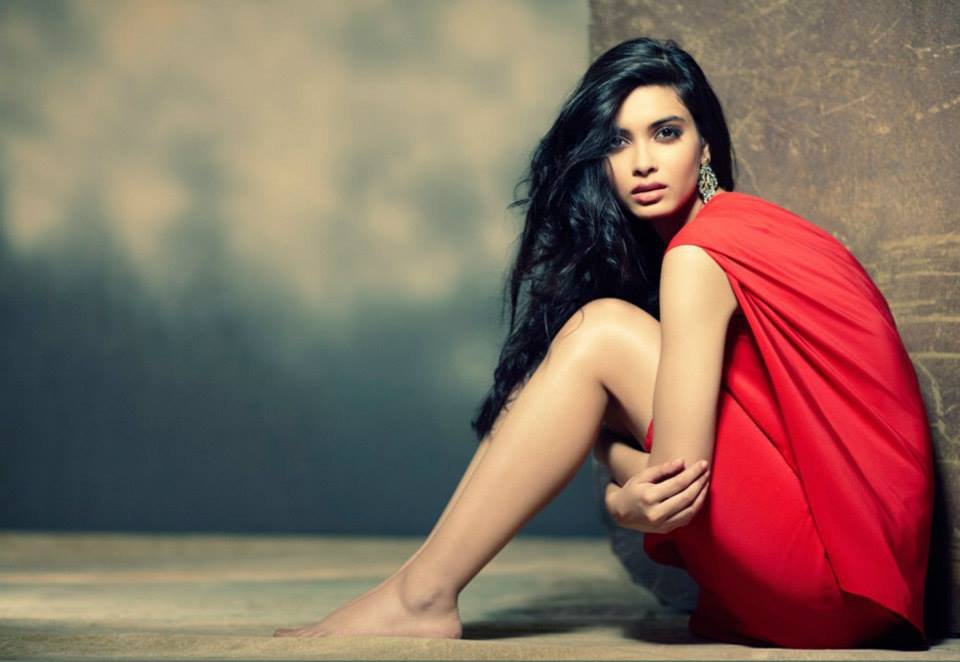 As the very charming girl Diana Penty first time debuted in movie Cocktail. Co-actor Saif Ali Khan and co-actress Deepika Padukone also made a role in blockbuster movie Cocktail. Presenting her as a superb actress in Cocktail Diana was expected to come in other movies but after Cocktail, she got disappeared from Bollywood till now. 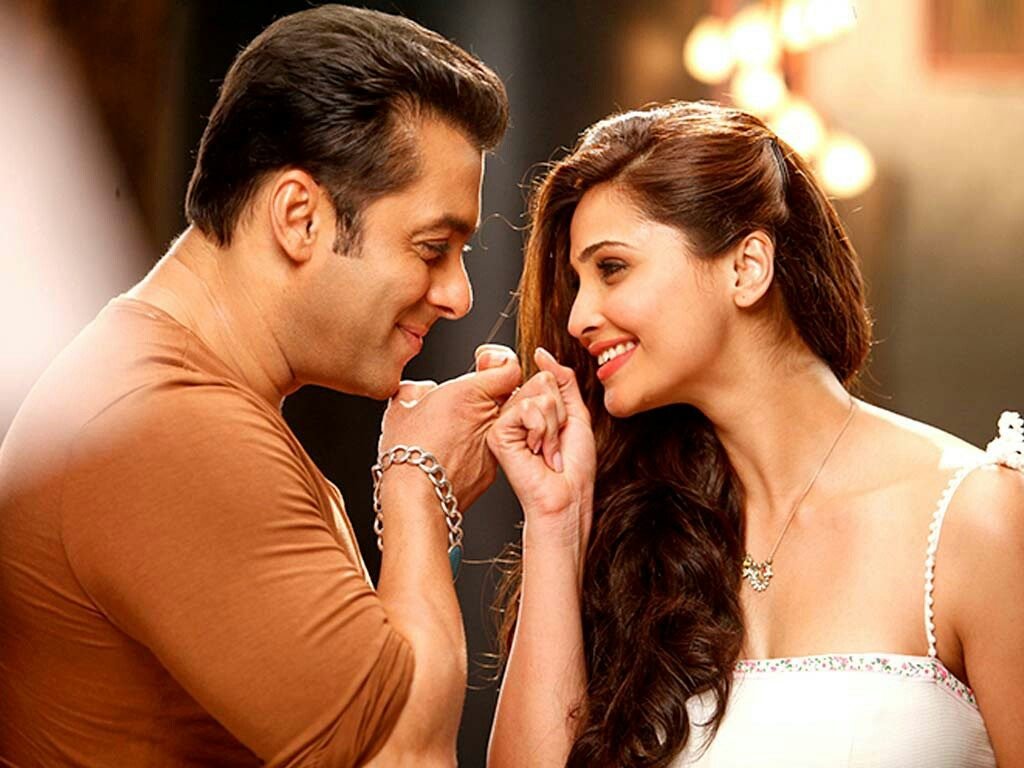 Yes, you defiantly remember this actress. She played her role first time opposite Bollywood superstar Salman Khan movies in “Jai Ho”. “Jai Ho” couldn’t make superhit on box-office itself. After the first debuted film Daisy Shah did not come to any other movies till. 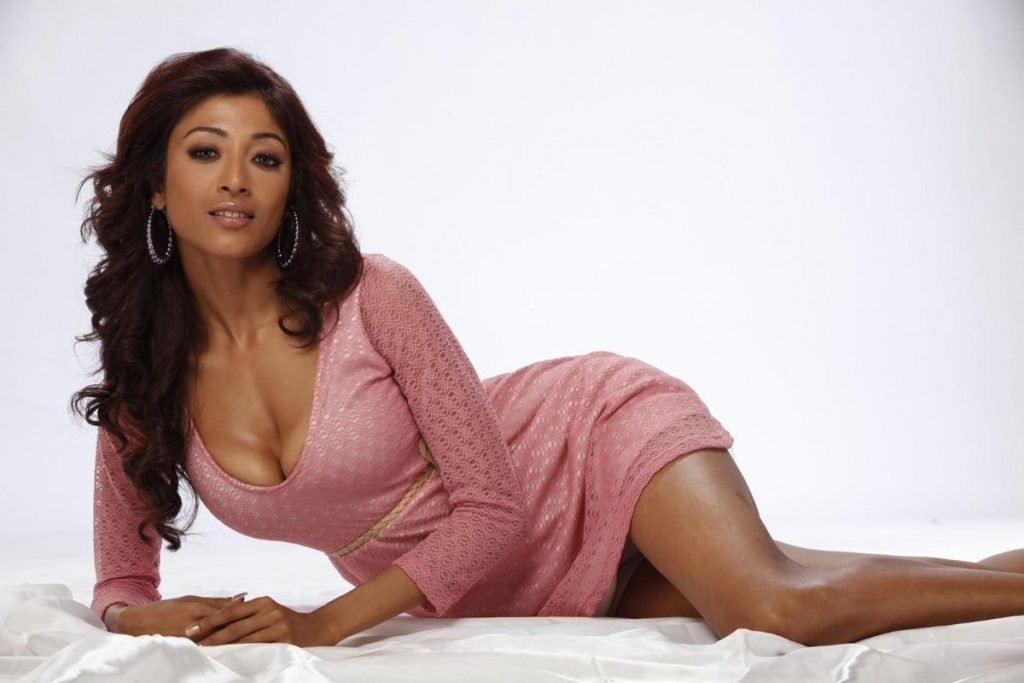 In the list of hot Bollywood actress Paoli Performed a bold and sensuous role in Hate Story she made attention of big audience toward her. But doing well in her first debut it seems that she departed herself from the big screen of Bollywood. We hope that Paoli May she come again on big screen. 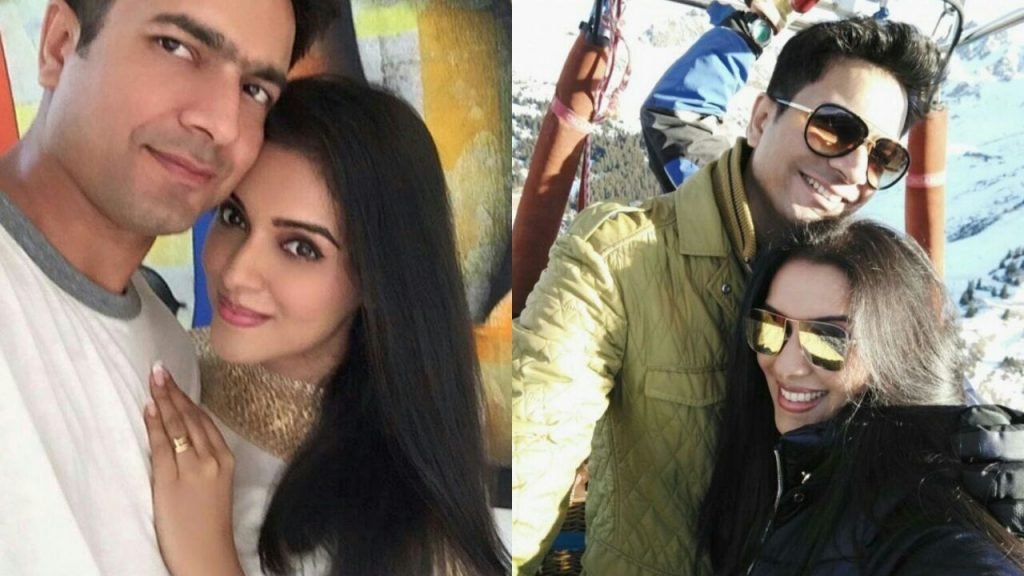 Well, Asin, a south Indian actress debuted in Bollywood first time from the super duper blockbuster movie “Gajni”. Bollywood’s huge superstar Amir Khan played an opposite role in “Gajni”. After this blockbuster movie, Asin appeared in some others movies which couldn’t get a good achievement. It seems that Asin is all back to Tollywood again. 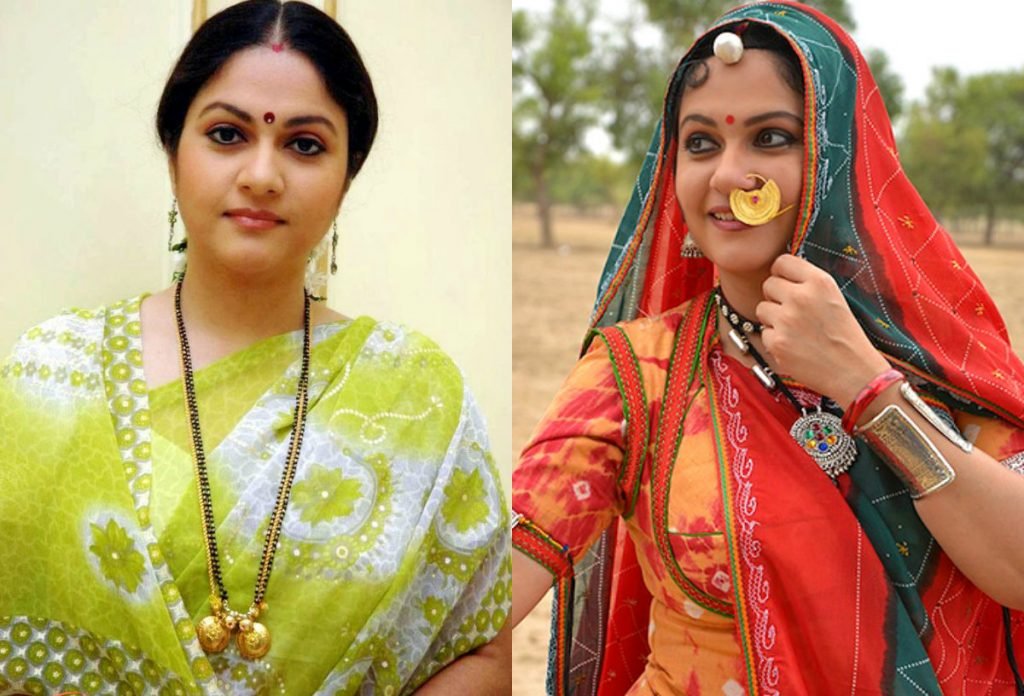 Amir Khan’s “Lagaan” was the best debut movie of Gracy Singh ever. After “lagan” she did role brilliantly in “Munnabhai M.B.B.S but after doing work in some movie she almost disappeared around of big screens. Gracy became now a label of the lost heroine of Bollywood. 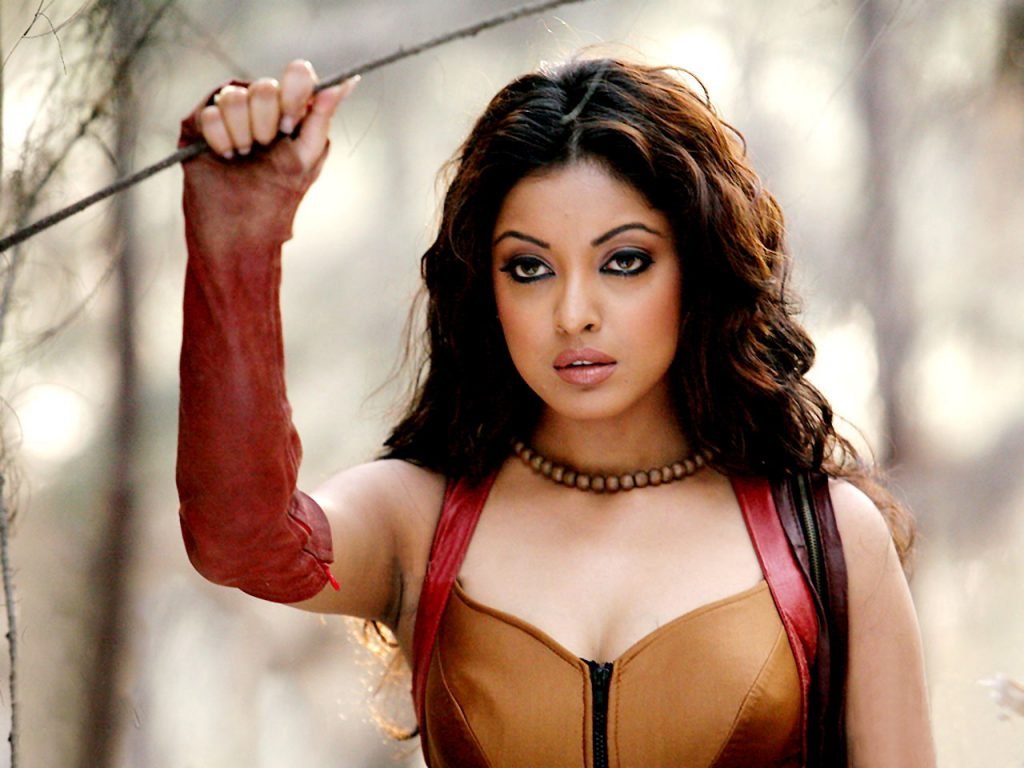 She gave some hit shots in” Aasiq Banaya Apne”,”Chocolate” etc. movies but couldn’t make an impressive and regular attention of the audience. 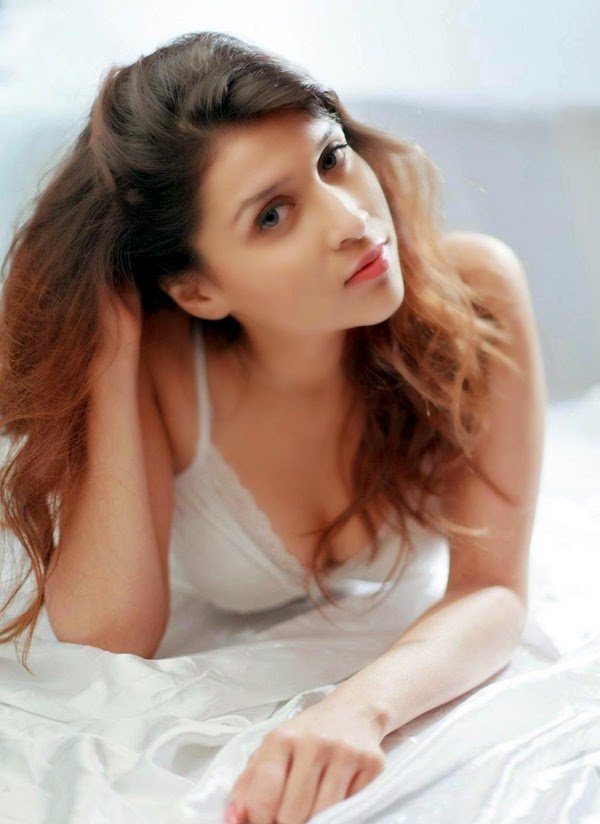 If we talk, about Hollywood and Bollywood super actress Priyanka Chopra’s sister Mannara Chopra played the first role in Movie “Zid”. After that, she is almost disappeared from movie zone. 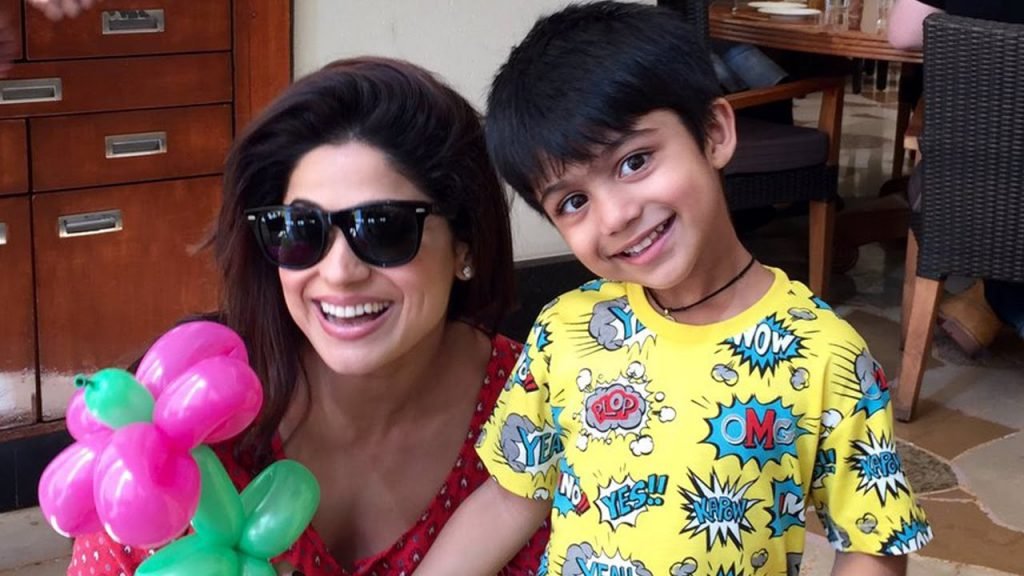 Top Actresses Got faded Away From Bollywood Industry