Muhammad Aamir Hussain Khan born on 14 March 1965 in Mumbai, India, well-known with the name of Aamir Khan. Indeed, here we discuss Biography of Aamir Khan, in short. He belongs to a Muslim family which for a widespread period of time has been related to Hindi films. Aamir Khan’s father, Tahir Hussain was a producer of Hindi cinema. During the same period of time, Nasir Hussain, his uncle, was a famous film producer, actor, and director. Their family came from Herat in Afghanistan. 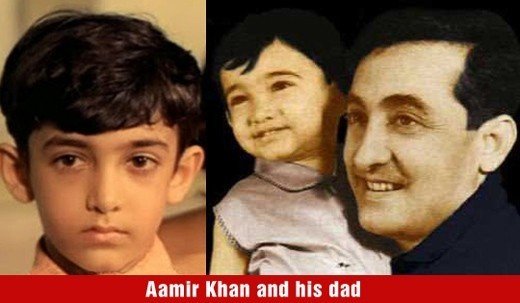 The Early Life of Amir Khan:

Aamir Khan is the son of a film producer, Tahir Hussain. His mother name is Zeenat Hussain. Amir Khan has Two Sisters, Farhat Khan and Nikhat Khan and One Brother, Faisal Khan. In 1973 Nasir Hussain made a film named as “Yaadon Ki Baaraat” from which Amir Khan started his career as a child artist. He was only 8 Years Old that time. Just after one year, his father produced a film “madhosh” he worked in that film too. Coming to education, for his early education he went to J.B Petit School and then joined St. Anne’s High School, Bandra and studied there till eight grade. Bombay Scottish School, Mahim is the school from where he completed his 9th and 10th. He went to Narsee Monjee College for the completion of his 12th grade. Because of financial problems of the family his childhood was a tough one as mentioned by Amir Khan. Although, the career of Amir Khan’s father was a failure in the film industry and the creditors were always knocking the door for their money.

Generally speaking, when Amir was just 16 years old his friend Aditya Bhattacharya directed a 40-minute silent film “Paranoia” in which Amir played the role of a lead hero. Amir wanted to join films but because of his father’s bad experience the family opposes Aamir decision and wanted him to be a doctor or an engineer. But Aamir joined a theatre called Avantar and also worked in the backstage for some time. As a matter of fact, the first debut of Amir was a Gujarati play on stage named as “Kesar Bina” at Prithvi theatre. He worked at Prithvi theatre for 2 plays and “Clearing House” titled English play.

Aamir Khan got married two times and his first wife Reena Dutta who played a minute role in “Qayamat Se Qayamat Tak” in 1986. He has two children from first marriage, a daughter, Ira and a son, Junaid. However, the Couple Divorced in the end of 2002. In 2005, he got married to Kiran Rao who was the assistant director of the film Lagaan. He is a devoted believer of Dada Vaswani. In 2011, Aamir Khan’s Wife Kiran Rao and Aamir confirmed the birth of their son, Azad Rao Khan, via a Surrogate Mother. 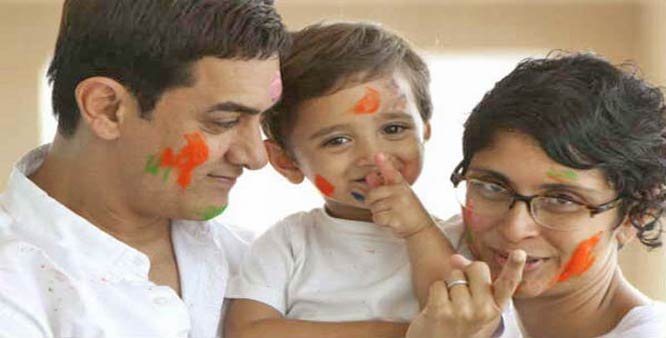 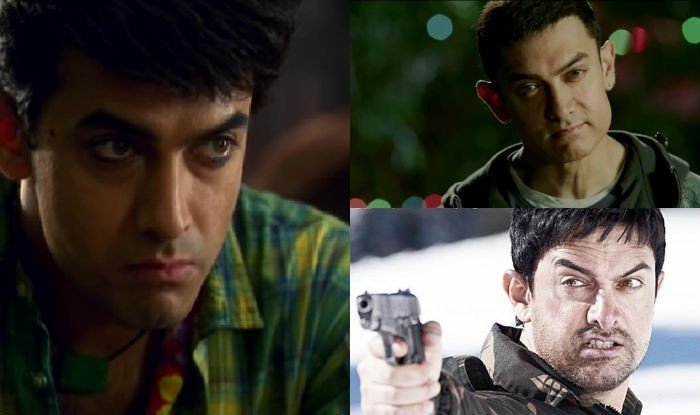 He worked in Madness in the Desert, Mangal Panday. Aamir Khan acted in one or two movies in a year, it always comes with a motivational message and comes out to be the best movie of the year. Aamir’s one of the best movie was Lagaan (2001), This film was nominated for the Best Foreign Language Film at the 74th Academy Awards. How can we not talk about Rang De Basanti in 2006 (selected as India’s official entry to the Oscars), Directed by Rakeysh Omprakash Mehra?

On the whole, he earned a Film-fare Critics Award for Best Actor and various nominations for Best Actor. Although the film was not nominated for the Oscar, but nominated for Best Foreign Film at the BAFTA Awards in England. In brief, his films Taare Zameen Par (2007), Ghajini (2008), 3 Idiots (2009) are the highest-grossing Bollywood film of all time in overseas markets. So this is The Biography of Aamir Khan specifically, Aamir is a pack of hard work, enthusiasm, sarcasm as well as an icon of Indian cinema. on the other hand, recently release Movie of Aamir Khan is Dangal. whereas, his Upcoming Movie of Aamir Khan is Secret Superstar in 2017. 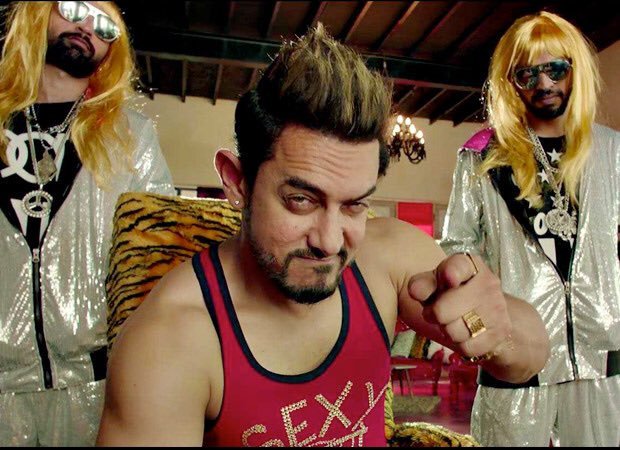 Given below is a list of the awards and achievements by Aamir Khan: 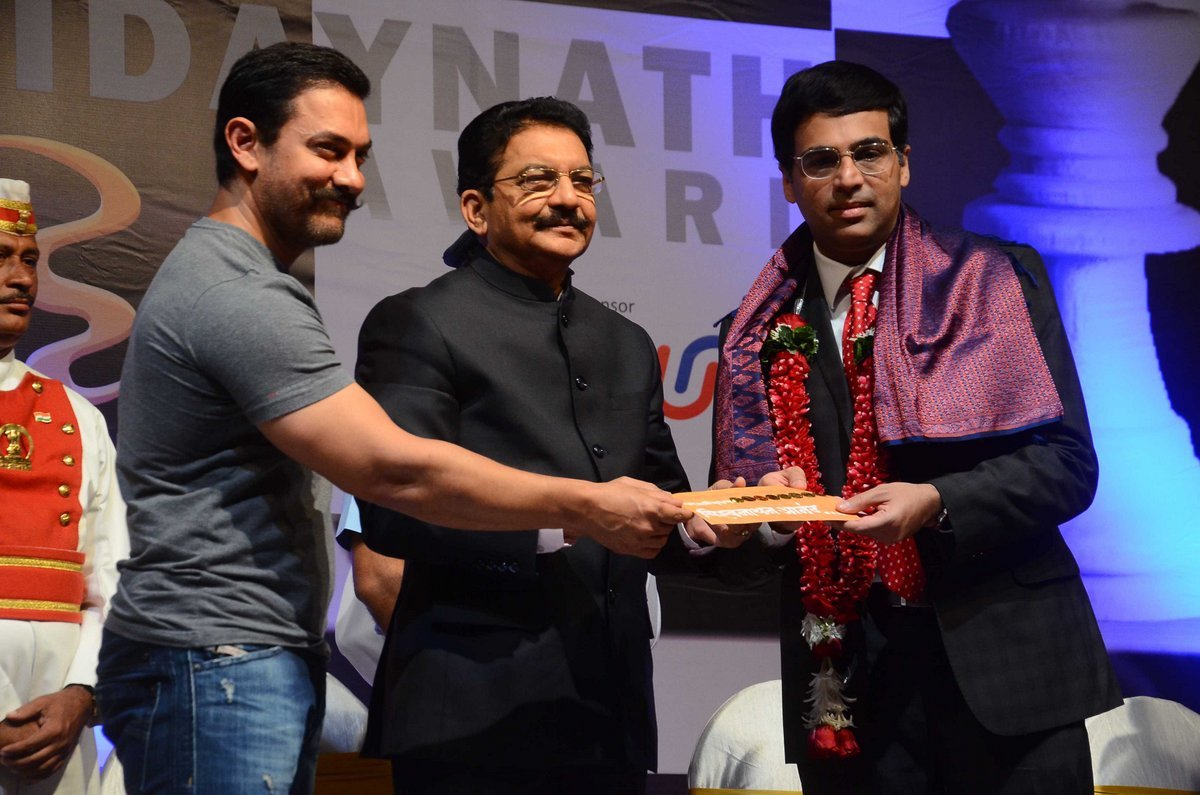 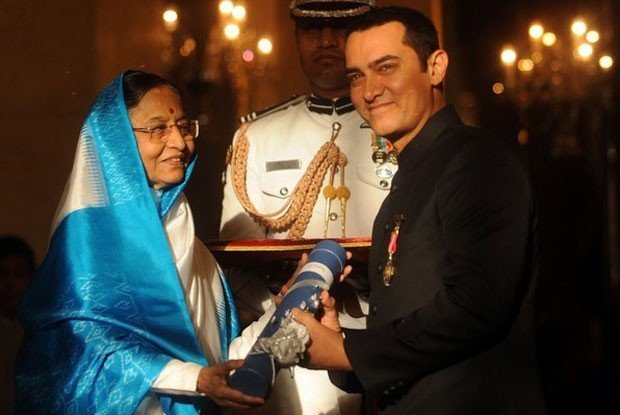 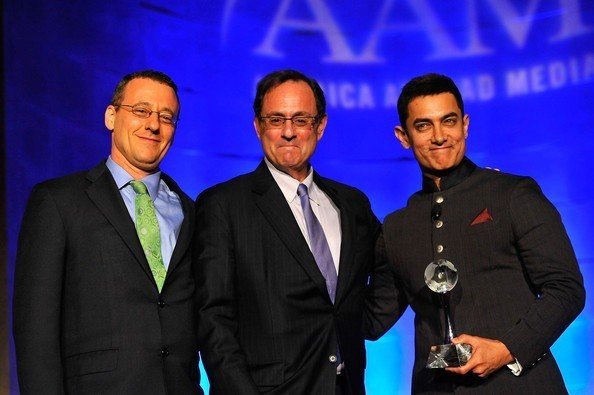 He won the following awards: 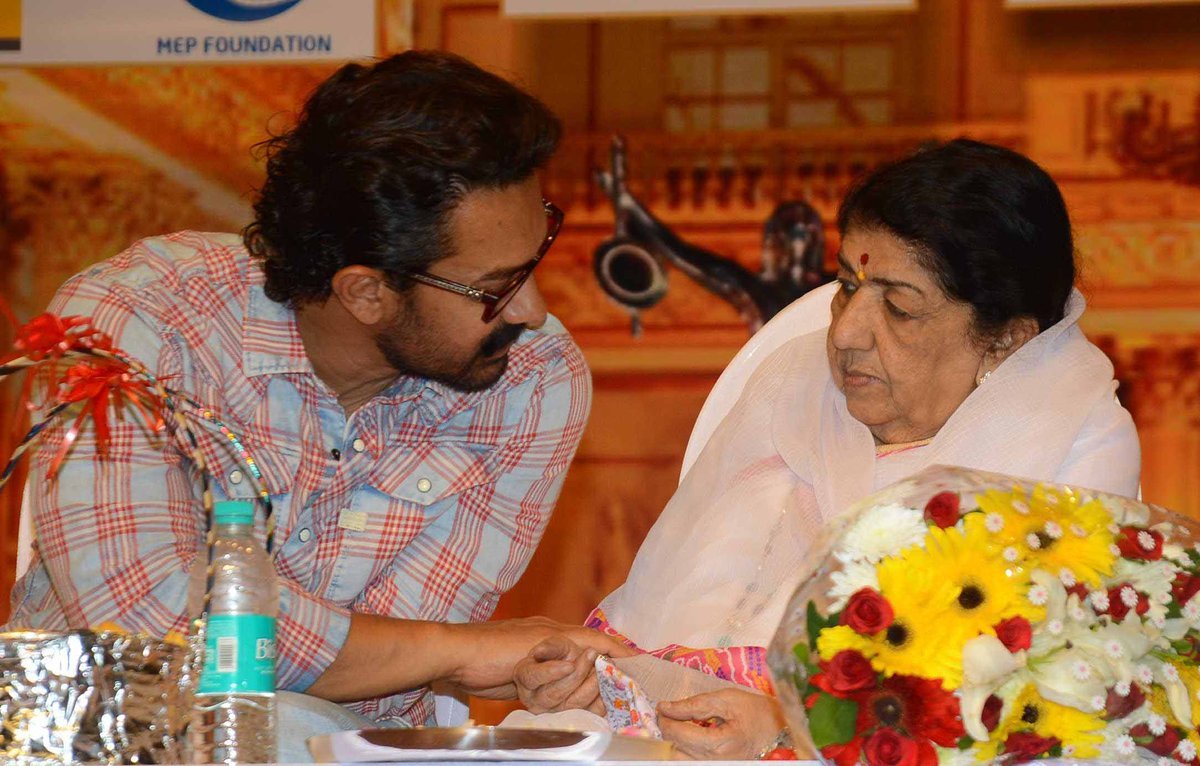 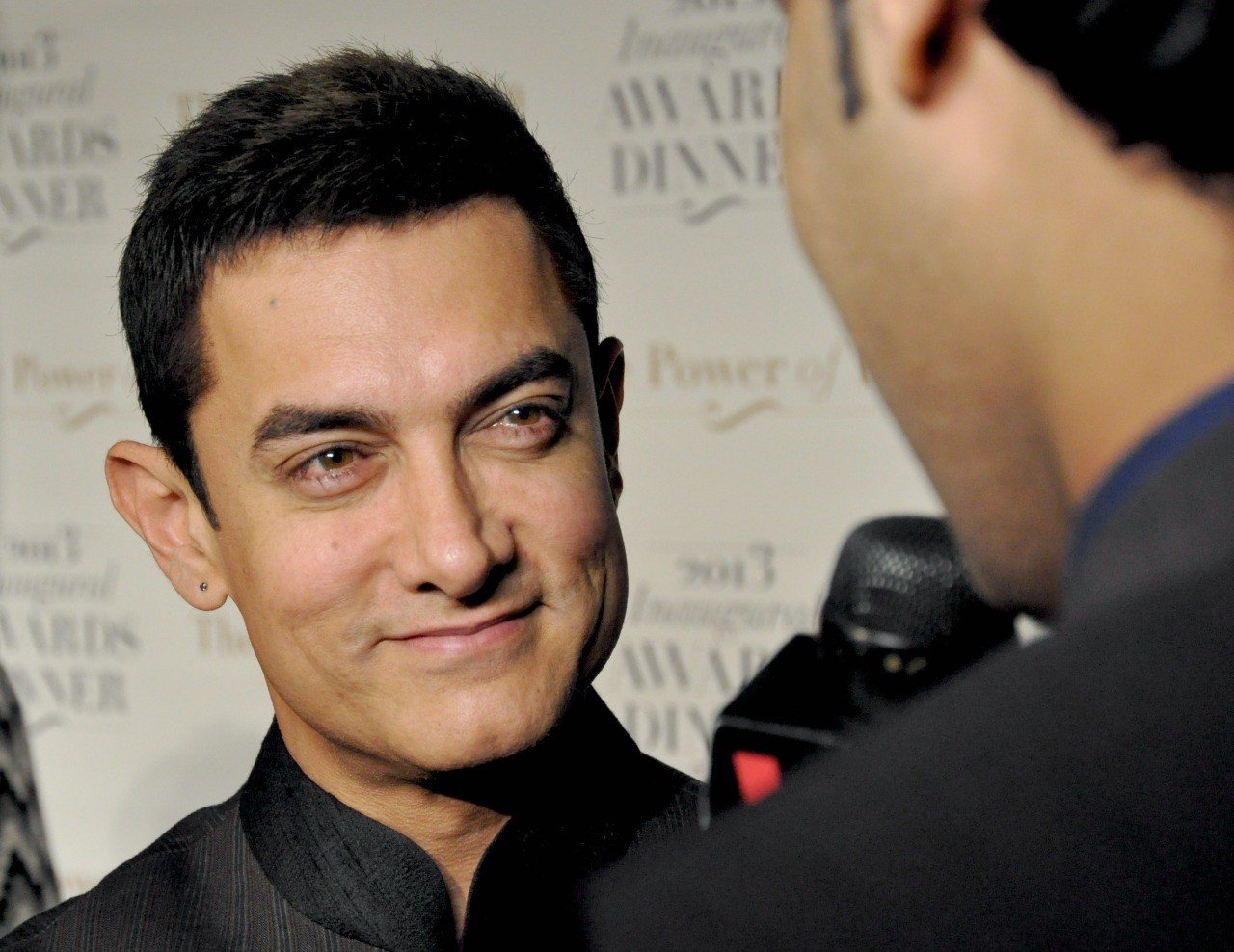 In conclusion, Aamir is the best actor and his movies leave always a message to our society. And above all, awards he earned with his hard work and real acting.