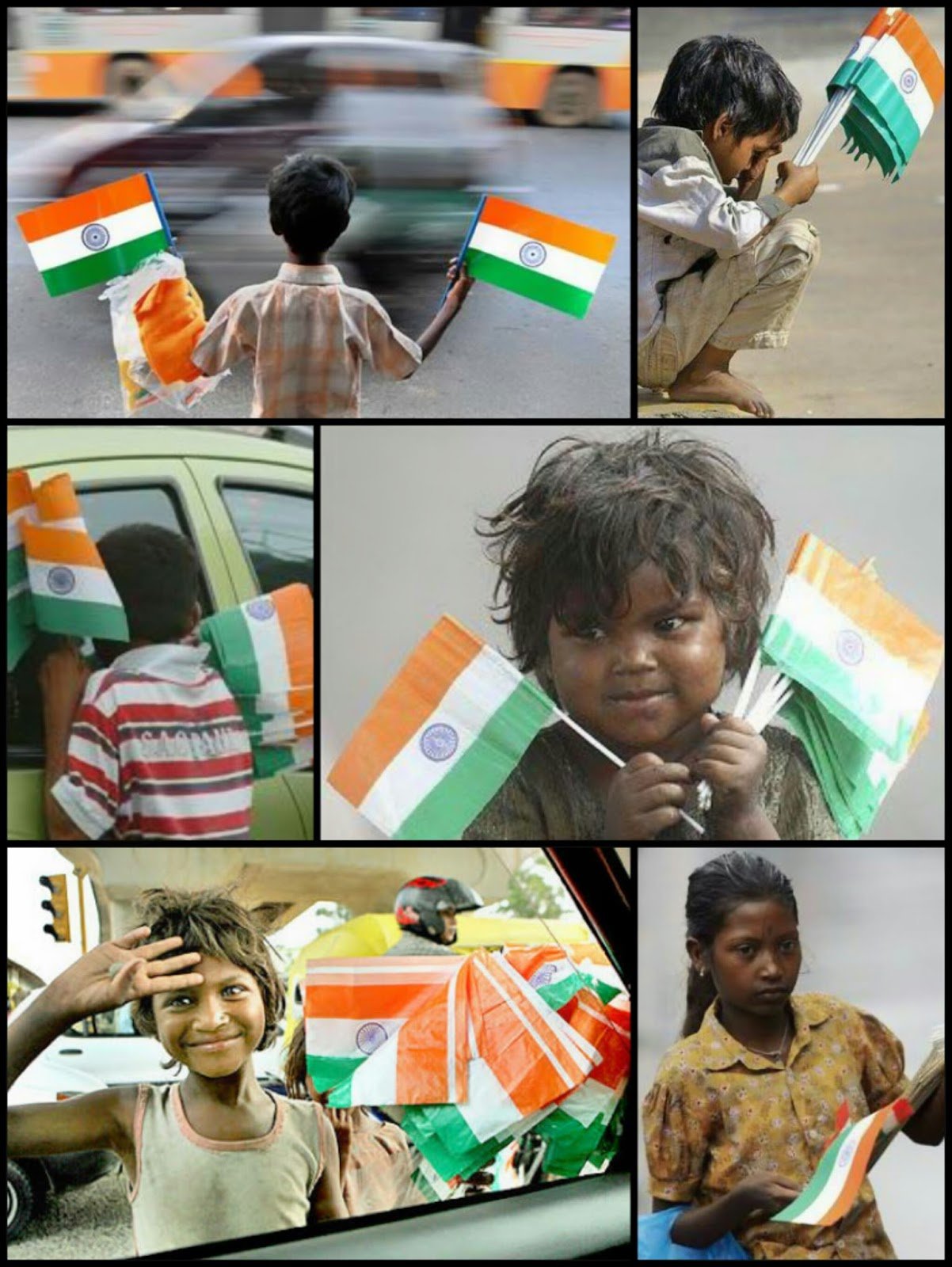 Woohh!! Finally the India independence day 2017 of the year has come when we all are ready for the national celebration and yes I’m talking about the great day of our Independence. The day when we got free from the rulers, from the violence, from all grief and sufferings. Independence day is the day, which is celebrated every year as ‘WE’ the people of India got independent on 15th August 1947.

Not only men but also women and children were running here and there to kill the rulers of India and to make their country free. And yeah! Finally, they made it. Tears were in eyes, griefs were in souls of loosing the loved ones. But a feeling of satisfaction of making the country free from someone’s rule was so warming and pampering that it made every person dance with joy.

This auspicious day is written down in the History of the world with ‘Golden letters’ and a huge celebration is done in India. At Delhi with the hoisting of ‘THE GREAT INDIAN FLAG’ and PARADE BY FORCES OF INDIA. 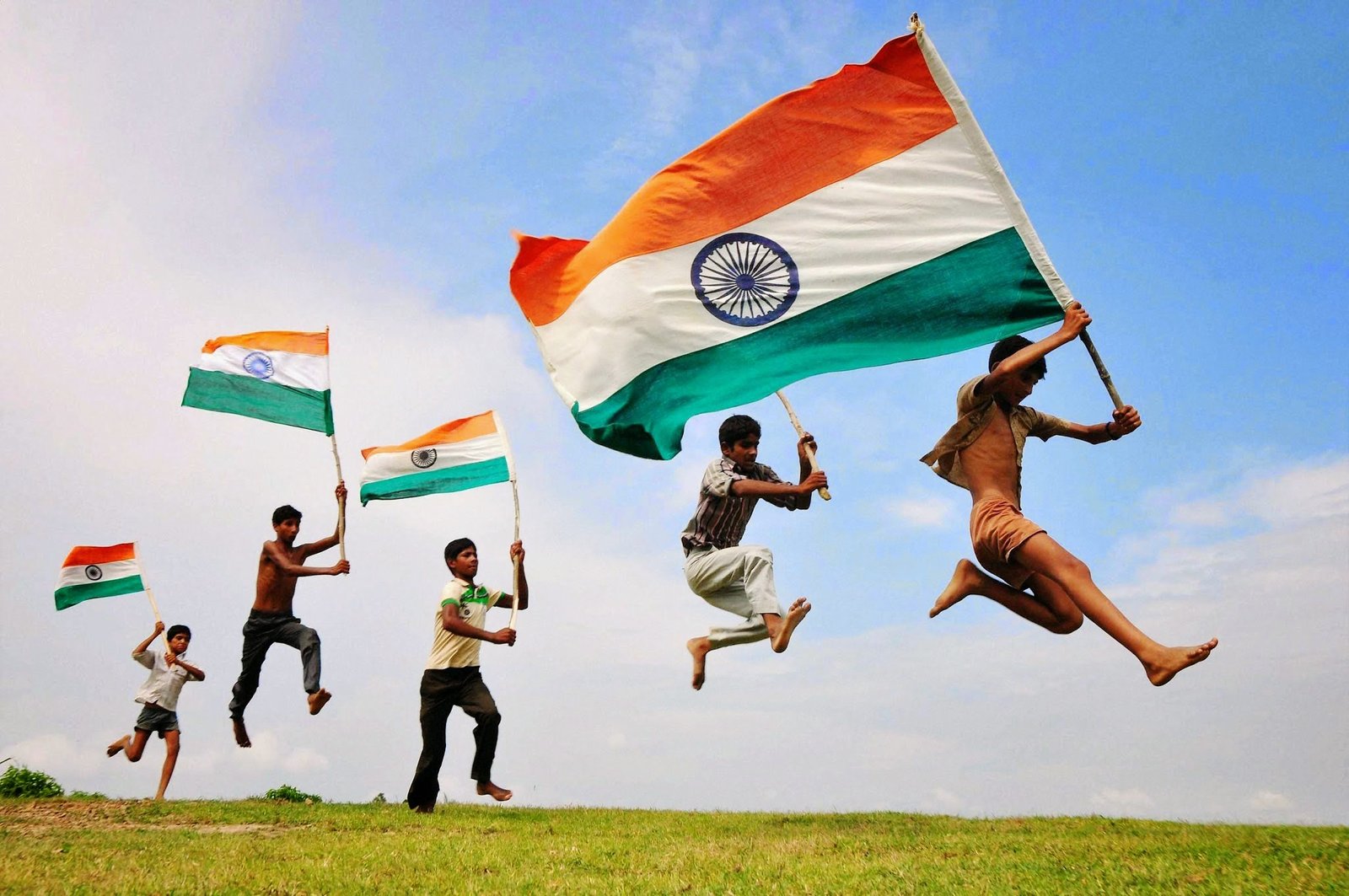 Monuments have been made in the memory of various fighters and the Independence and the Republic of the country. Constitution has been made by taking points from the constitution of various countries (including the UK, US, Germany and much more). And with the efforts of various people, we made our country free from the ancient grief. But the separation from Pakistan would always be a grief in our hearts.

Is India Free  Country On This Independence Day?

After getting independent in the year 1947 we have achieved huge success in the development of the country (including construction, exports, and imports, IT). And the cherry on the top is our Fashion Industry, which is quite popular in the whole world. Great to hear, that India is a country of values and culture and we celebrate our independence day in such a huge way. We come across various foreigners and feel so happy by listening to their views on India. Why would they not, our freedom fighters have done this much to worth praise off. But are we aware of what our current citizens are doing?

Where are we leading the country? We made the country like we always wanted, whether talking about development, growth in the economy, GDP, Fashion or etc.  and most importantly giving rights to humans. Humans? Right? But we forgot to count women in them. Alas!! 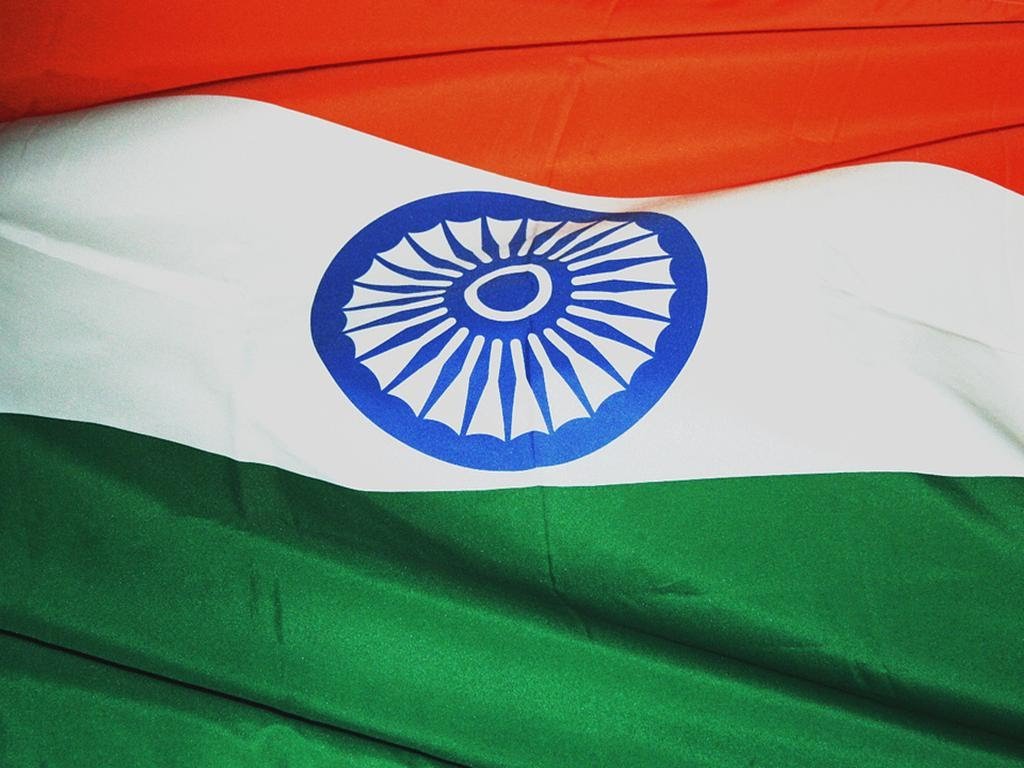 Women are worshiped in the name of the goddess; women have proved themselves in politics, Bollywood, economic and in every field. Unfortunately, still, they are considered as inferior souls, which actually need a man to run their lives. Cases of rapes come often, and we can see it often how they have treated for the dowry, for not being perfect in their jobs, for not getting paid according to their capability.

Be Free And Take Initiative With Today 2017 Independence Day

But this time ENOUGH this 71st Independence Day, 2017 let’s all take the initiative and protect us.

We got free in 1947 and its now high time to realize what we can achieve WE HAVE WINGS ALL WE NEED IS TO FLY. Because our own Shaheed Bhagat Singh said:

The Quotes Of Freedom By Bhagat Singh Ji–

They may kill me, but they cannot kill my ideas.

They can crush me but they cannot but they will not be able to crush my spirit. 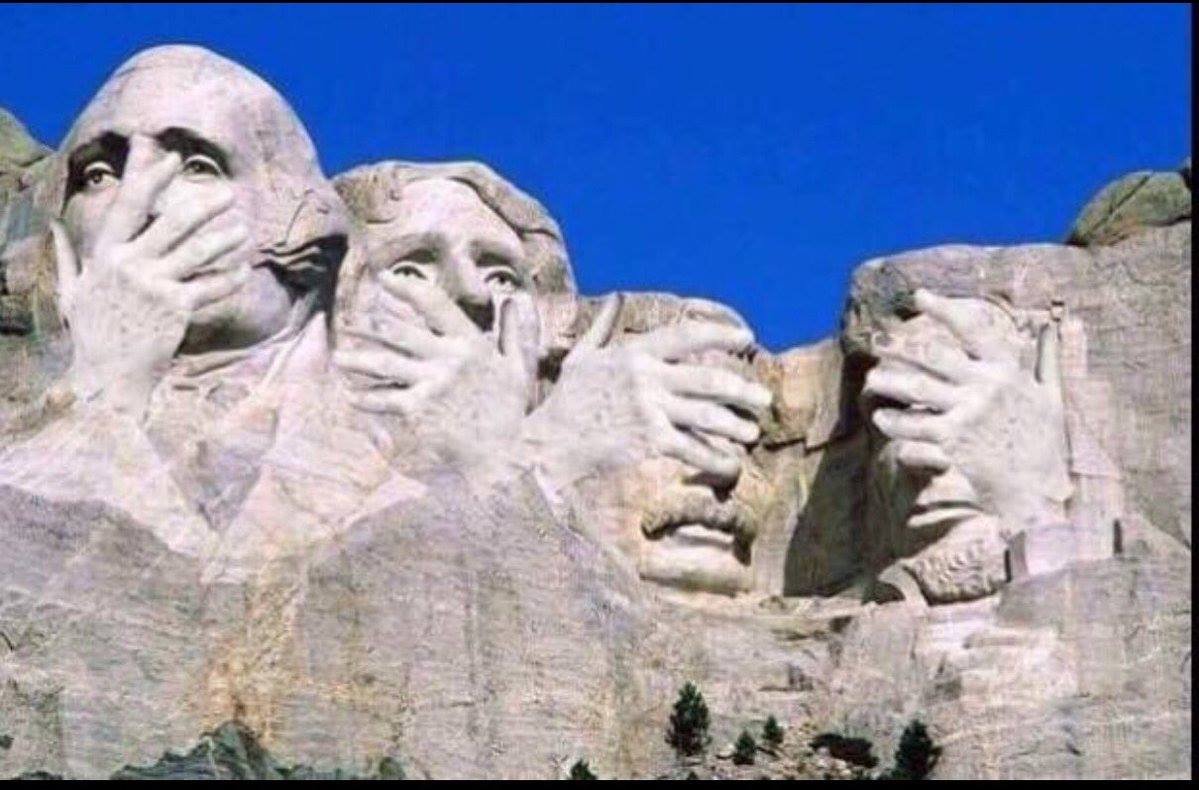 Come up people and be the change.