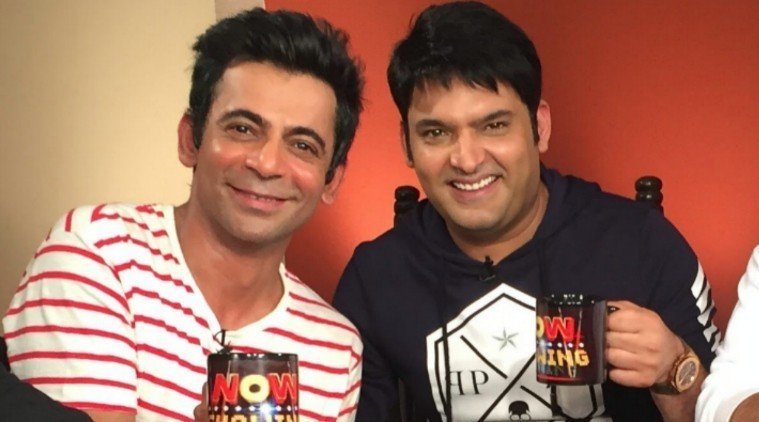 It’s comparatively easy to be on top then to sustain your ace position, Kapil Sharma the most cherished comedian of the industry is facing the same problem after having a rift with the other costars, the situation intensified as three major characters of Kapil’s comedy show were missing as they left. A very good comedian and very much loved co-star Sunil Grover With Kapil Sharma. You might know him as Dr. MashoorGulari, Gutthi, Santoshbhabhi. He is a very good mimic artist other than being the comedian making a huge fan base for himself. After Sunil Grover left the famous ‘Kapil Sharma show‘ along with Ali Azgar and Kapil’s childhood friend Chanduthe top of this show dropped. Kapil gained lots of negative publicity as he was drunk when he had an on board fight with the co-stars. He even tried to physically harm them. 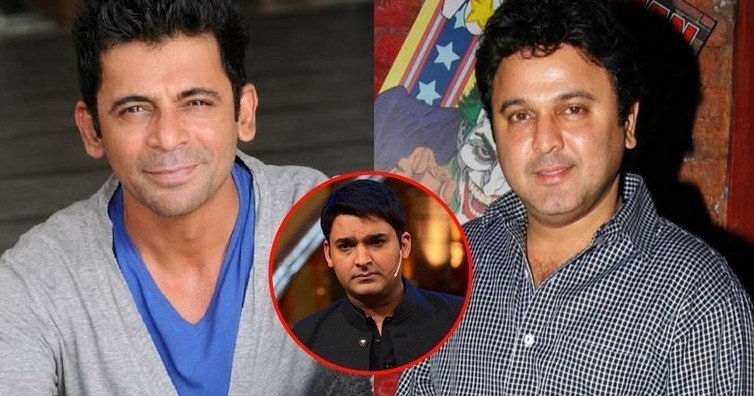 Kapil who is famous for his controversial tweets tried to apologize by his series of tweets but in vain as all three of them left the show, but with time things seem to be melting around after a month. , Kapil Sharma and team wished Sunil Grover on His Birthday to which Sunil GROVER replied to in a very polite and humble way. But Ali Azgarh forgot to wish his friend Sunil Grover on his birthdays who was part of the show.

“Wish you a very happy birthday Sunil Grover paji... May God bless you with all the happiness of this world. Lots of love always,” Kapil had tweeted on Sunil’s 40th birthday.

To which Sunil has replied: Thanks, Bhaji! Stay happy and healthy. Love. 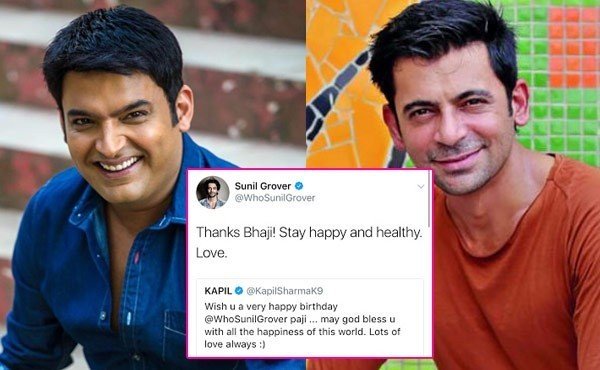 From this tweet, it seems like Sunil Grover With Kapil Sharma have no hard feeling for each other. But still, it is hard to predict that this awesome duo is going to be back together or not. However, Kapil is eagerly waiting for Sunil to join him again.

Kapil Sharma show comedy nights fans are also waiting for a come back of MashoorGulati to entertain them with his amazing comedy.