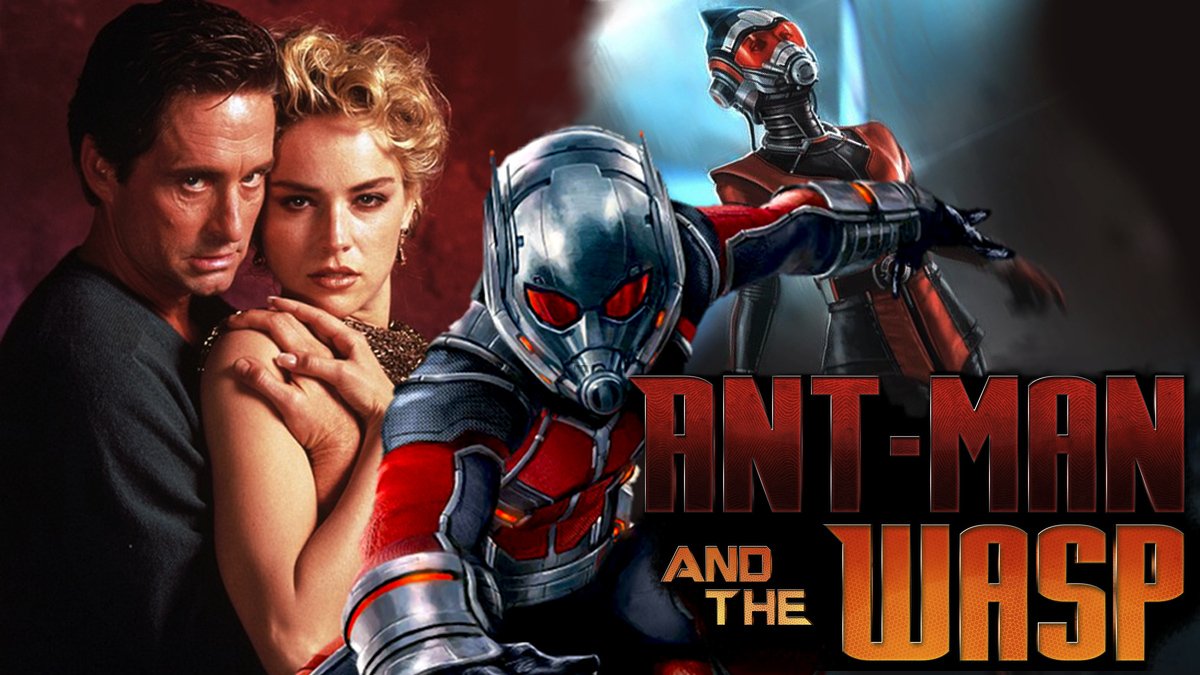 The first trailer of Ant-Man and the Wasp got released under Marvel Studios. And if you have missed out first official trailer due to blinked and sneeze then just have a look here. We have brought here Ant-man and wasp trailer for you just have a first look. The first ant man and the wasp photo of the street fight were already revealed in the month of September.

Who is the Villain in Ant-Man and Wasp?

This time in this movie Marvel Studios included casting of Hannah John Kamen that could be a big reason to watch this movie. David Michelinie and Bob Layton have created Ghost while making debut Iron Man 2 in 1987 June. In the movie ant man and the wasp, the Ghost will not only play villain role. Walton Goggins also will play other villain roles in ant man and wasp villain but in the first trailer, his role has not shown. Walton Goggins will play the role of Sonny Burch, he is the CEO of a comic book. There are major changes in Ghost of ant man and wasp movie, which you will see with amazing, reflects. 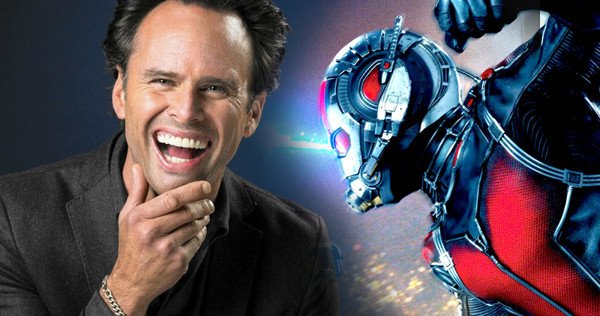 Who Will Be the Ghost? Here’s First Look of Ant-Man ant the wasp

Ant-Man and the Wasp Movie Story

Ant-man and the wasp movie is a sequel of its first part Ant-Man 2015, which was focused on controlling a tech company and exploitation its intellectual property. The first trailer of ant man and the wasp is revolving around the scenes of escaping real Wasp from the Quantum Realm. You will see again Paul Rudd as hero Ant-Man in this latest movie. You will enjoy by seeing Evangeline Lilly, playing the role of Wasp in Ant-Man and Wasp movie. And Michael Douglas, the shrinking technology inventor, will play the role of Hank Pym. 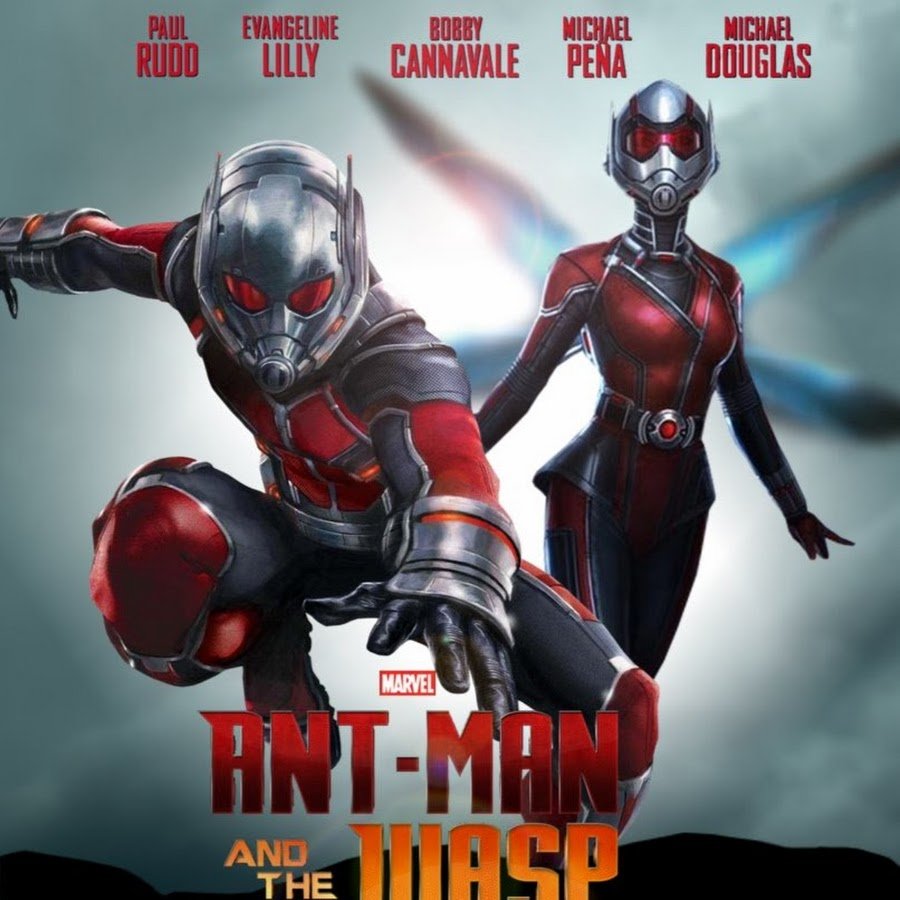 Who Will Be the Ghost? Here’s First Look of Ant-Man 2

The upcoming movie Ant-Man and Wasp are going to release on July 6th, 2018. We make sure this time also ant man and wasp movie review will boost up our audience. This is the first movie under production of Marvel Studios Cinematic Universe in which female superhero included in the title.