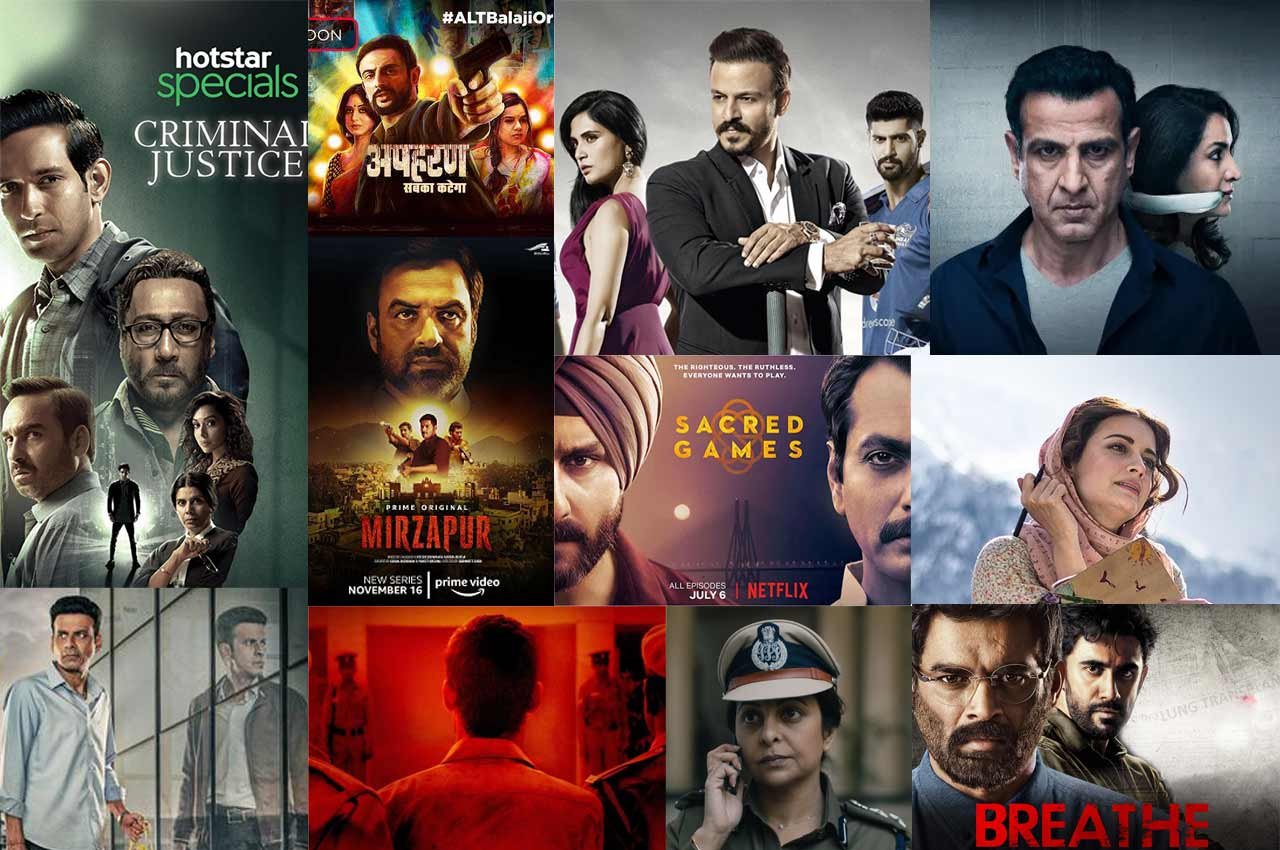 People have started to find time  and watch web series  anyhow in their daily life. The top 10 of these most intriguing web series  are mentioned below:

This is a romantic comedy. The story comprises six friends intertwined in their own lives carefree and bound by love.There difference in nature and happenings in their personal and professional life bring out a humour  the viewers would love to watch. It consists of 10  seasons and  236 episodes It has an IMDB of 8.9.

This is a German science fiction thriller which revolves around four families in a small town revealing their secrets  when two young children Mysteriously  disappear. It shows how people live dual lives and how these families are connected and traced back to the town in 1986. It consists of 3 seasons and 26 episodes.  It has an IMDb 8.8.

This is a true story And its shooting was carried out in Colombia. The story highlights a man named Pablo Escobar,a  billionaire who dealt in production and distribution  of cocaine.The story is a kind of biography dealing in crime.  It consists of 3 seasons and 30 episodes. It has an IMDB 8.8.

This is an action packed series which revolves around the story of an officer working in the National  Investigation Agency  trying to struggle in maintaining a balance between his family life and his duties towards the nation.  Currently 1 season is released with 10 episodes and the second season is due to release in October 2020. It has an imdb 8.6.

This is an amazing story of 2 wedding planners running an agency named Made in Heaven. It revolves around the weddings they organise and is woven with their personal lives as well.  It also depicts  the tradition of big fat weddings in India and its backdrop. Currently 1 season is released with 9 episodes and the second season is due to release in January 2020. It has an imdb 8.3.

This much famous web series revolves around Robbery carried out by a group of  four robbers stealing 2.4 billion euros from the Royal Mint of Spain In Madrid. It consists of Four Seasons  with 31 episodes. It has an IMDb 8.4.

Read also: Why You Should Go To Watch Sanjay Dutt Biopic Movie?

This is a true story Which revolves around the gangrape Of a girl in South Delhi in 2012 And how the daily investigation police get into the details of it. The story in itself gives us Goosebumps and is heart rending. Delhi crimes is the top 10 web series in my bucket list. It consists of one season of 7 episodes. It has an IMDB 8.5.

This is a romantic drama revolving around The stories of two contrasting personalities- Tamanna, a popstar and Radhe, a classical singer who set out on their paths of self Discovery  while being attracted to each other. It consists of one season of 10 episodes. It has an IMDB 8.7.

This is a sports drama series which revolves around the story of a T20 cricket team named Mumbai Mavericks. It portrays the face of cricket on the insides.  It depicts how cricket ceases to be a Real game and is controlled by powerful people with conflicting interests whose only  virtue is to earn money. The end is surprising and keeps us glued  throughout. It consists of two  Seasons with 20 episodes. It has an IMDB 8.

The story of this Series is taken from a novel with the same name. The story revolves around a police officer in Mumbai who receives a phone call from a Gangster warning to save the city  in 25 days. It consists of 2 seasons with 16 episodes. It has an IMDB 8.7.

An engineering graduate having the flair to grow as a content writer. Being a new mommy, she has started chasing her passion for writing along with her family responsibilities at home.