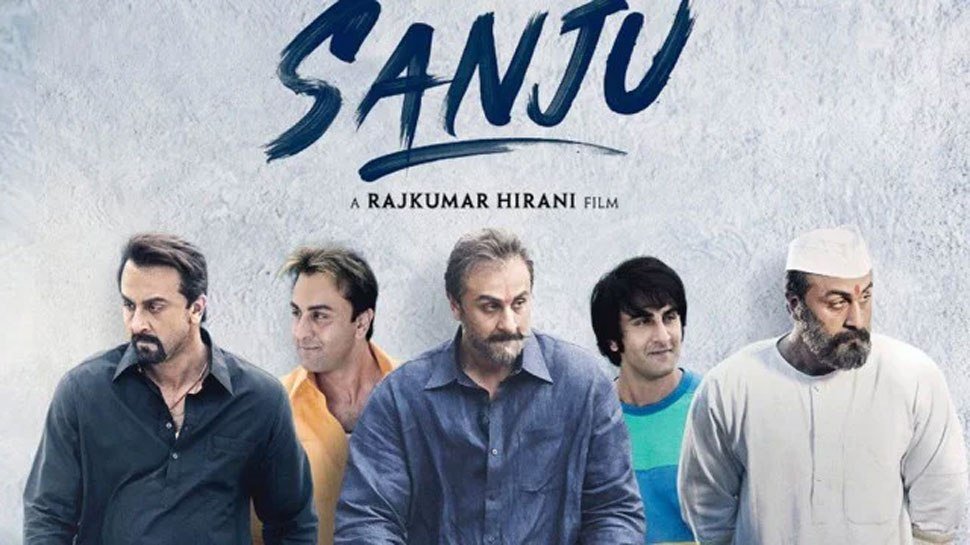 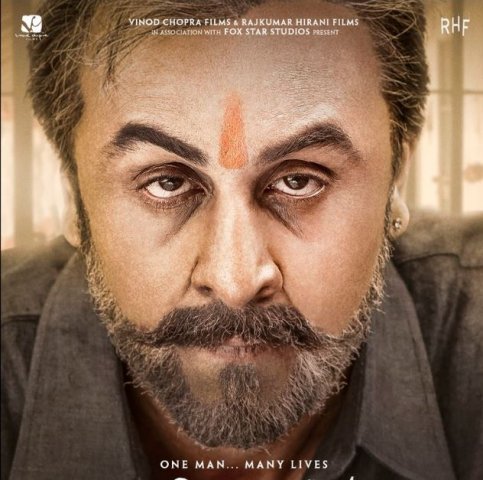 Some true stories really leave you thinking that this did really happen. A story from a family of cinema legends having one man’s battle against his own wild habit and formidable external forces trying to crush him.
SANJU, a story on Sanjay Dutt biopic the true and amazing portrayal of Sanjay Datt that is a masterpiece movie makes you love, emotional, cry and enjoy in the same scene. You will love each and every character that is mind-blowing and memorable. It takes to the journey of laughter, tears, melody, and the human relation of Sanjay Datt life. How his life went up and down. 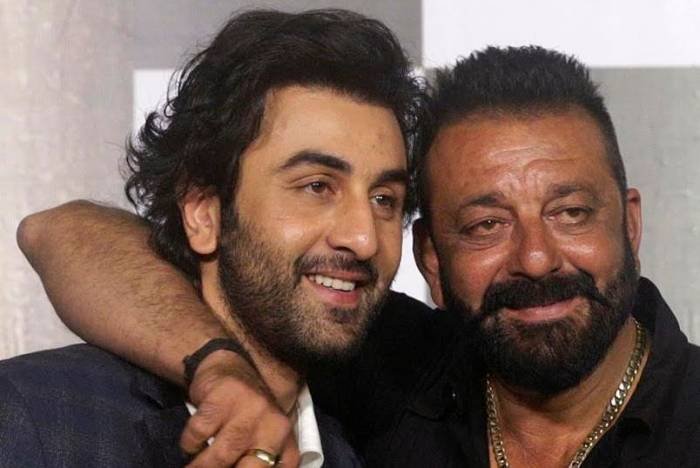 What an outstanding performances by Ranbir Kapoor!! If we say with a core of hurt no one can play this role other than Ranveer Kapoor. A performance that taps into the soul of the character. Paresh Rawal who rolled as Sunil Dutt said,’ young actor seemed grounded despite his talent.’ The other versatile actress in this film is Dia Mirza- as Manyata Dutta and Manisha Koirala- as Nargis, Anushka Sharma as Journalist, Tabbu and Boman Irani. 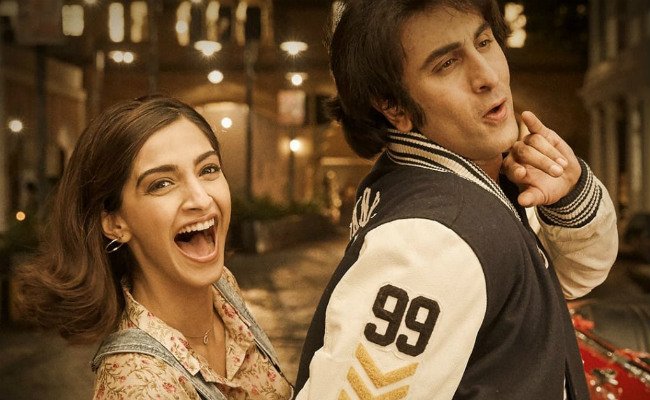 Rajkumar Hirani proves himself once again why he is the best director. Hats off to the director for pulling off the new template of biopics in this current era of Bollywood. Paresh Rawal said,’Sanjay Dutt is lucky this film is made by Rajkumar Hirani.’
sanjay Dutt cast and crew are; Producer Vidhu Vinod Chopra who put this enormous project so well. Amitabh Joshi – Writer and Screenplay and Vikram Montrose – Musician they all done apply their nice effort.

This movie is creating so much crowd in theatres. All the fans are gathering to watch the movie, so what are you waiting for? Go and watch this blockbuster movie to your nearer theatres.