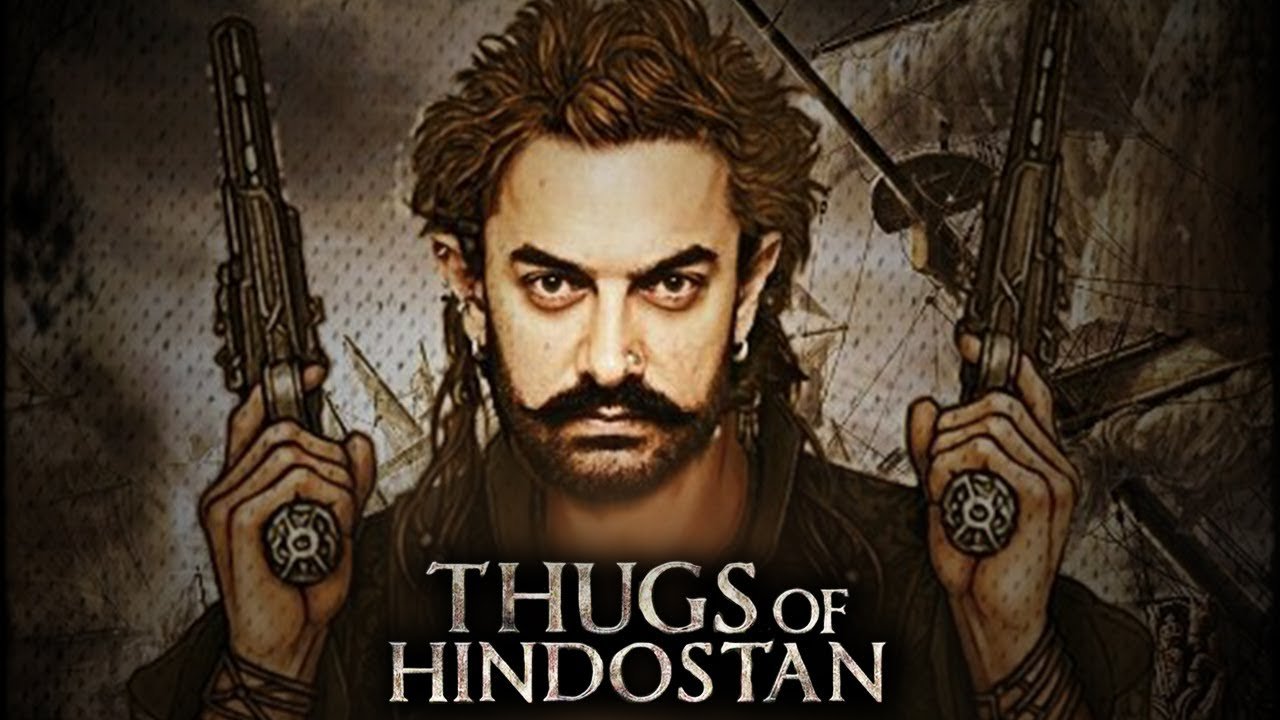 Hello everyone! The festive season is around the corner and just like every year this year too I am pretty much sure that you have already made your plans. Whether you spend your time at home with your family or on an outing with your friends, binge watch that favorite series on Netflix or just plan to sleep all day here is one thing that you must include in your bucket list. To watch the upcoming multi-starer movie Thugs of Hindostan and here are 5 things that you should know about this movie.

Thugs of Hindostan is a story of courage, slavery, freedom, friendship, deceit, love, betrayal and victory. The film is set in the late 16th Century Indian sub-continent during the British era. This film is based on Philip Meadows Taylor’s 1839 novel “Confessions of a Thug”, that narrates the story about a thug named Ameer Ali and his gang, whose nefarious ways posed a serious challenge to the British Empire in India between 1790 and 1805. The movie is directed by the veteran director Vijay Krishna Acharya who is well known for the all-time YRF blockbuster DHOOM: 3.

Thugs of Hindostan trailer shows a band of Thugs led by Khudabaksh Azaad(Amitabh Bachchan), who poses a grave threat to British East India Company rule in India. As he aspires to free the country from the British Rule, he faces the wrath of the British Imperial Army. John Clive (Lloyd Owen), a British commander, sends Firangi Mallah (Aamir Khan), a small-time Thug from Awadh, to infiltrate and counter the threat using treachery and deceit. 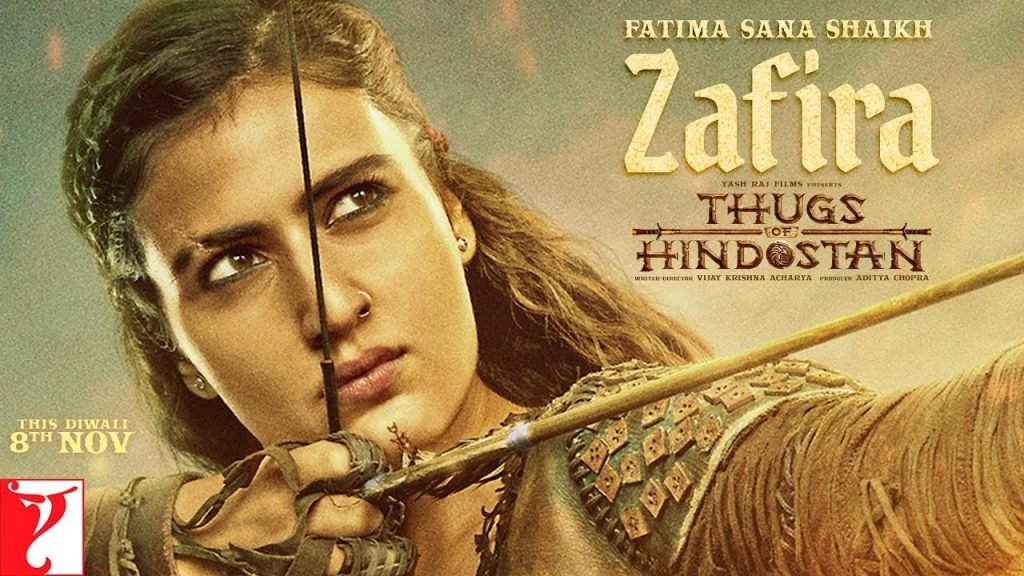 Vijay Krishna Acharya teams up once again with Aamir Khan in Thugs of Hindostan along with Amitabh Bachchan to give the audience a never seen before the experience of larger than life filmmaking. The film is set to treat audiences across age groups with the biggest jaw-dropping action sequences seen by audiences on the screen to date.

Apart from the big guns, the movie boasts a talented star cast which includes famous names of the entertainment industry. Here I have mentioned a few of them:

This is the most expensive Bollywood film to date. Yes, you read it correctly. This movie has been produced on a budget of about ₹300 crores (US$42 million) by Yash Raj Films. The film’s producer Aditya Chopra in an interview said that Acharya approached Amir Khan with the script, who agreed to do the film with no changes to the storyline. Later, in November 2016, Khan also requested that the script is reworked, particularly the character of the leading actress, and put the project on hold.

Thugs of Hindostan budget was initially planned to be produced on a budget of about ₹90 crores. But the budget was overshot while filming to a whooping ₹300 crores. On 5 June 2017, filming commenced in Malta. Two ships were constructed in Malta for the purpose of filming; shooting was heavily guarded to prevent leaks from sets. The ships were built by over 1000 people working together and weighed 200,000 kg each

In October, a dance sequence choreographed by Prabhu Deva and centered on Bachchan was filmed. The film was also shot in Thailand and Mehrangarh. The filming concluded in March 2018, the final schedule is completed at Mehrangarh Fort in Rajasthan. 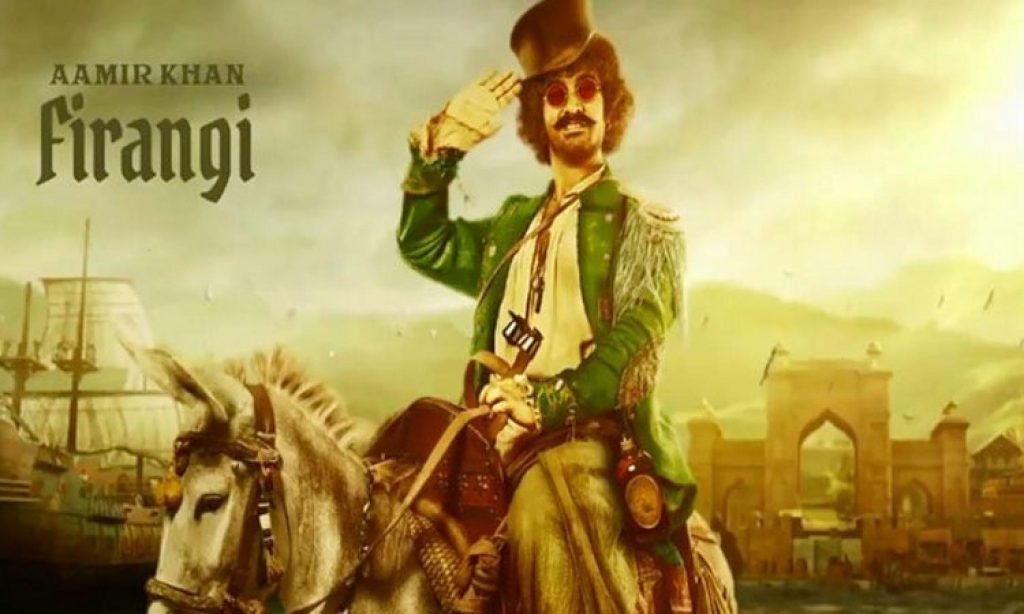 Well well, so now here comes the real deal. When is this massive film releasing?

Thugs of Hindostan budget release date has been set on 8 November 2018. The movie is scheduled to be released in Hindi, Tamil, and Telugu with 3D and IMAX formats. On 26 September, Khan and Bachchan released a promotional video which featured them speaking in Telugu and Tamil, urging native audiences to watch the film. On 27 September, Yash Raj Films’ founder Yash Chopra’s 86th birthday, the film’s trailer was released on YouTube. The trailer launch was held in Carnival Cinemas, Wadala, Mumbai, on India’s biggest IMAX screen, along with the presence of the film’s cast. The trailer crossed 30 million views on YouTube on the first day and crossed 32 million views across digital social media platforms in 24 hours. 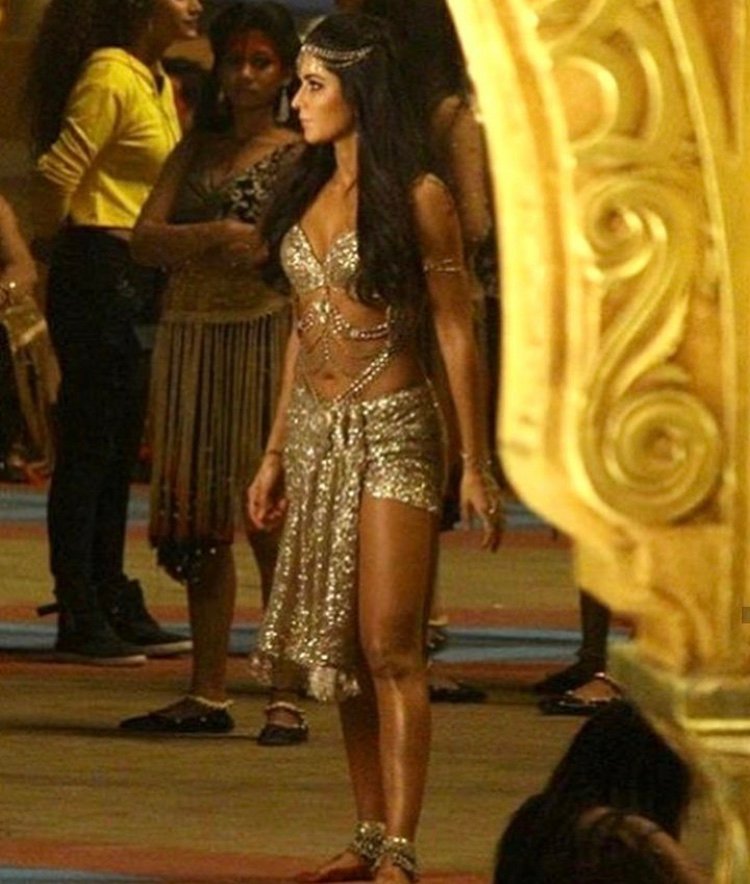 The film is set to treat audiences with the biggest jaw-dropping action sequences seen by audiences on the screen to date. With its edge-of-the-seat thrills and an epic adventure and war on the seas, the film is set to light up this Diwali. So, you must go and watch the movie.

Wishing you a happy festive season ahead. Also, before the signing of here is the trailer of the movie.