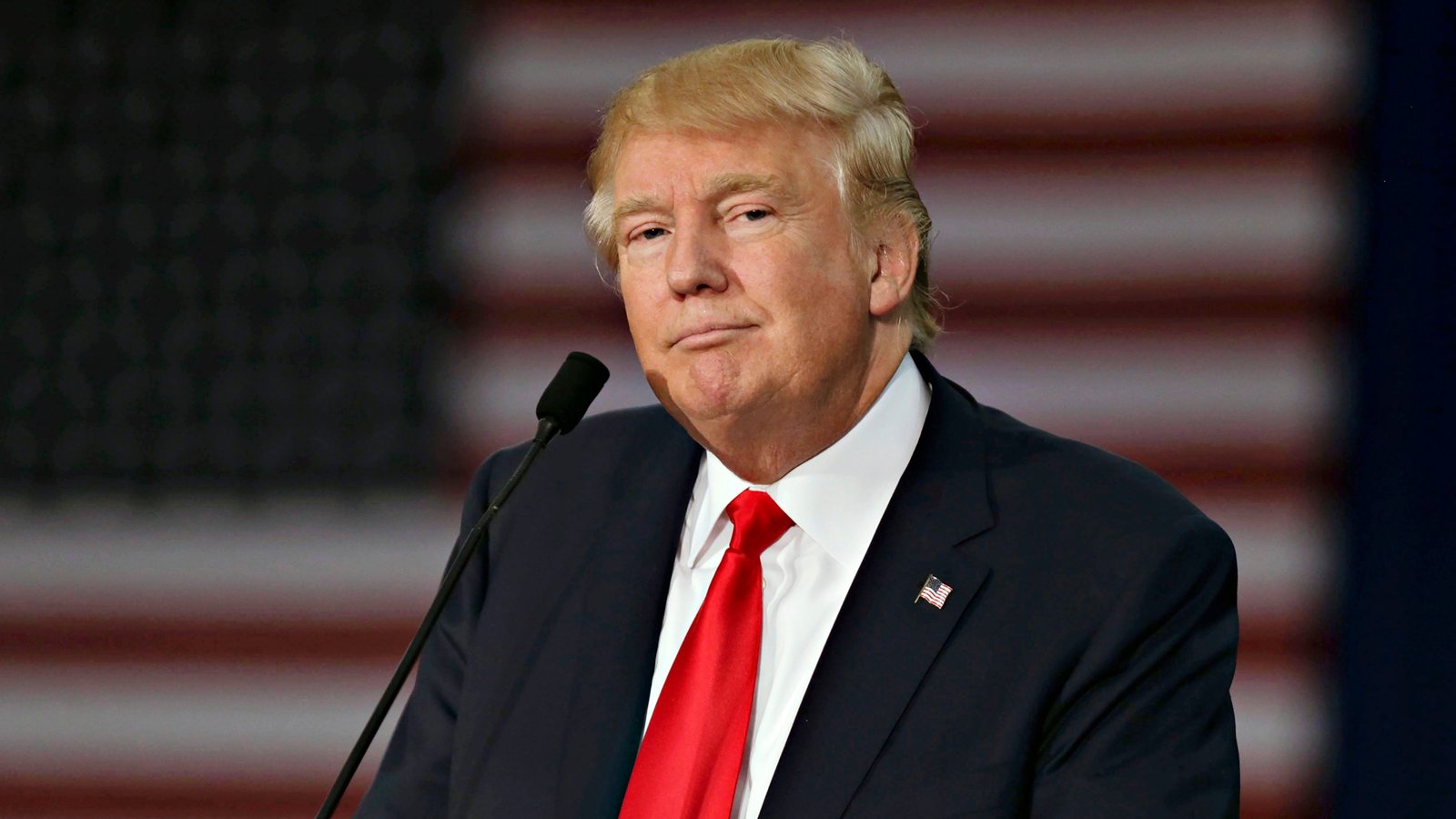 Sometimes it happens that we don’t know many things about some of the Political personality. And we always think that whatever we know about them is the actual information about that personality, but the circumstances changes when we come to know some new facts about that personality. Donald Trump 45th President of the United States of America we only know some little facts about him, but there were many things to know about Donald Trump. One of the funniest things about Trump is that Mr. Trump did a barber job for one time, it’s shocking, but he had shaved the head of McMahon’s. Trump used to host many WWE events at the Trump Plaza in the city of Atlantic City which is situated in New Jersey.  This funniest incident happened in the year 2007 when Donald Trump rose in WWE fame and where he bet ten thousand dollars for the rafter to have Vince McMahon in upstate, which was the battle between the billionaires where Trump won the right to do the shave of Vince McMahon head. 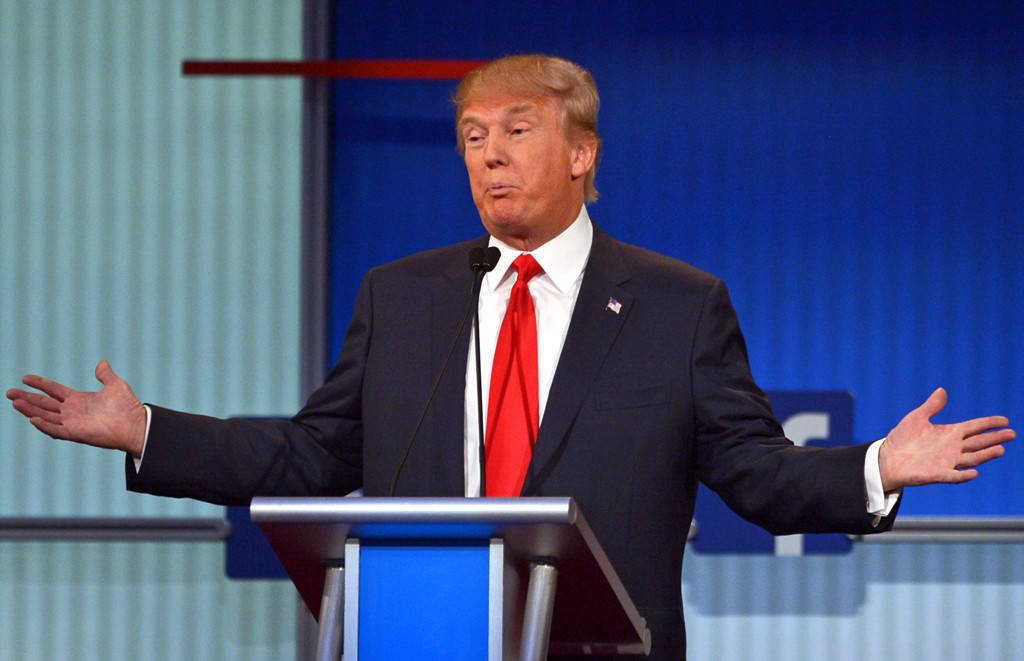 Sometimes it happens that a person didn’t take any alcohol but open his alcoholic brand. This is something that has been done by Donald Trump who did not take the single sip of alcohol but try to addicted peoples with his alcohol brand ‘Trump Vodka.’ But the people are very much smart, and they didn’t make that name to much popular and ‘Trump vodka’ got a big failure to win the heart of the people.

A person with million but flop on the board game, this is something happen with Mr. Trump this happened in 1989 when Milton Bradley release a game in the name of Donald Trump. It has created an addiction among the people but after that, Mr. Trump has faced a significant loss in his business after the year, and the game also got the huge flop.