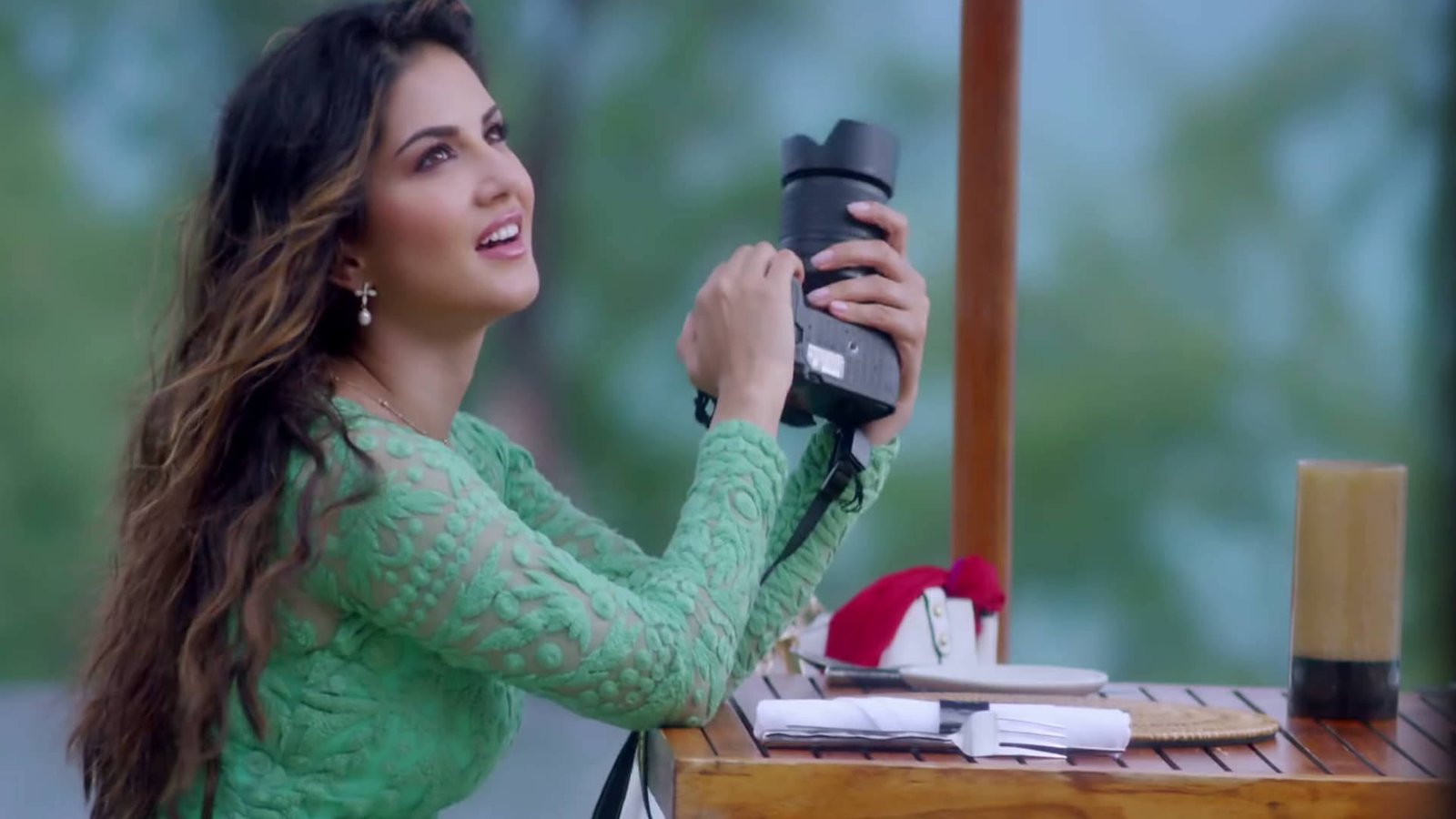 Karenjit Kaur Vohra was born on 13th May 1981, Sarnia, Ontario, Canada, U.S.A. she has citizenship of America. She later converted her name as Sunny Leone as her stage name and she is renowned by this name only. She is a former porn-star who is also a model as well as an actress, who is currently working in Indian Film Industry. She has also known as Karen Malhotra and in the year 2003 she was also named as ‘Penthouse Pet of the Year’. 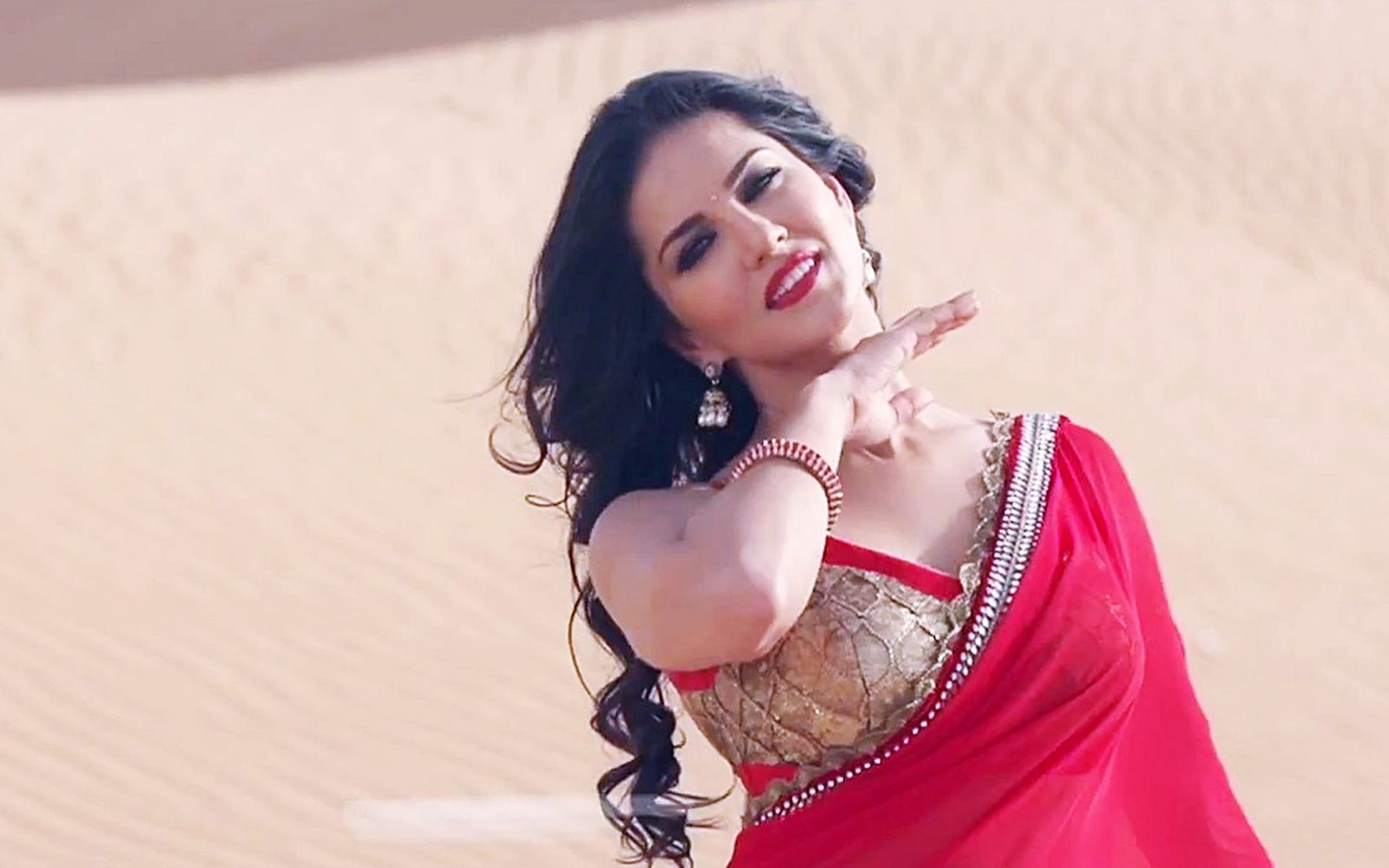 As she was not born in India but her parents live in India. We do not know Sunny Leone facts about which is related to her past. And wants to know more about her because she has stolen everyone’s heart to perform in several item songs. Those several unknown facts about her are as under:

She is the girl who loves traveling a lot. Before being a Bollywood icon in the industry, she visited India four times and then, later on, she joined this industry. She likes India a lot and she feels happy to be a part of this country. She herself direct 42 films in the adult industry in which she has been exceeded in 41 films of these industries. She is the actress who is continuously focusing on her Bollywood career. But she will not deny if anybody will ask to produce a movie. She will be ready to be a producer also in Bollywood if she gets the chance in future.

Sunny played the role of a ghost in the film Ragini MMS 2 but she is actually a brave girl who is not scared of ghosts in real life.  Or you can say that she never had any experience of this type of incidences in her life. She did not deny the fact that she afraid of insects and bugs. She agreed to accept this that she has this phobia from insects.  As well as bugs but she does not scare off the ghosts. Sunny has also played the role very beautifully in Tamil film named as Vadacurry that has been released in the year 2014 in May. She was her special appearance that was done very beautifully by her.

She has done some item songs in Kannada film (named as Sesamma Bagilu Tegiyamma) that has been marked as her Kannada debut film. This made her imprints in this industry also.

She was dating and even got engaged with Matt Erikson. Matt Erikson is the Vice President of advertising at Playboy but later on, she got broke up in the year of 2008. Then dated Russell Peters who is the renowned standup comedian in the year 2008. Then later she declared her wedding news with Daniel Weber, co-star as well as co-producer in the same industry.

She is deeply in love with the pets which made her support for raising some money for the renowned organizations. That look after pets such as People for the Ethical Treatment of Animals i.e. PETA. Even she herself has 2 pets named as Lilu and Chopper. She imprints her feet as a social worker for the pets.