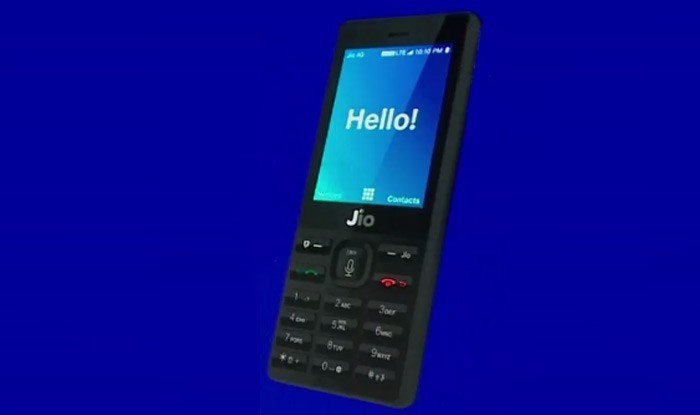 Jio Internet is already booming in India and broke all the records in the world of 4G Internet. Today 2 Jio phone launch date 21st July Friday 2017  free Jio 4G Volte phone feature has been launched by Mukesh Ambani in AGM, annual general meeting of Reliance 2017. You can pre book in advance Jio phone from 24th August 2017 with the deposit amount of Rs.153 and get your phone when it starts to sell in the market.

This Reliance Jio Free Phone launched-India Ka Smartphone is the life long free voice call phone along with 4G data free for Jio fans. It will break a record of all other telecom companies’ offers and prices of Internet. 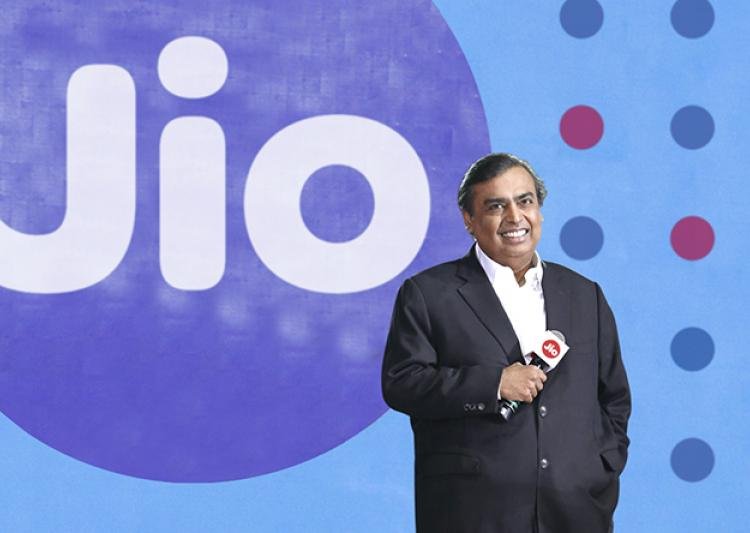 This Reliance Jio phone 4G phone feature will also have my Jio app with Jio Music, Jio TV, Jio cinema etc. Jio phone will be coming on 15th August 2017, with beta testing later on pre booking on 24th August 2017 will start and can be booked from Jio offline stores and MyJio app. On first come first basis process users can get Jip phone from September 2017 month with a combination of various offers of data.

This phone would be the best phone for users, who cannot afford expensive smartphones. Mukesh Ambani has revealed this phone on 21 July 2017 in Reliance AGM meeting today. Free Jio Internet is already being used by crores users in India. The Jio phone plans are very easy in which user need to pay 153 to get free SMS and voice call along with unlimited 500 MB FUP high-speed data per day. Apart from this users can also pay Rs.309 per month with the amazing feature of mirroring the mobile screen on a TV by a cable that also can be plugged into CRT. This is the best feature of Jio phone to watch your phone content on your TV screen. With these great features of Jio phone, users can return this phone after 3 years and claim the full refund. Excluding this company has two sachet packs 24 rupees for 2 days and 54 rupees for a week for users who don’t want to deposit 153rs at one time. Reliance Jio Phone Images haven’t unveiled completely.

Alike Samsung this Reliance Jio Free Phone launched-India Ka Smartphone Jio phone will also have features to pay online bills by debit and credit cards. Around 5 million Jip phone will be produced every week once sell starts in India. The Indian engineers have invented Jio free phone by keeping Indian users point of view in mind.

Jio phone effective price is Rs.0 as users can give back this phone to Jio stores and get full deposit refund back which is the finest feature we ever have seen in any other company phone.

Jio phone date of sale and availability is 15th August 2017.