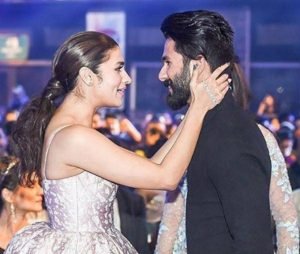 Winning this iifa awards 2017 new york made Shahid Kapoor and Alia Bhatt emotional, as this movie has faced many challenges and fight against censor board to go on big screen. This also made the mainstream performer take some risk.

The tweet of Diljit Dosanjh “Stated that he loves his fans. The award which he won was just because of them and ended up thanking the team of Udta Punjab and IIFA”.

Shahid Kapoor received the award from Katrina Kaif, whereas the Best Actor for the female category was given by Varun Dhawan to Alia Bhatt. The event was held in New York at Metlife Stadium.

The movie Udta Punjab was released in the month of June 2016 which was a comedy crime drama. The box office earning of this movie was Rs. 99.7 crore. 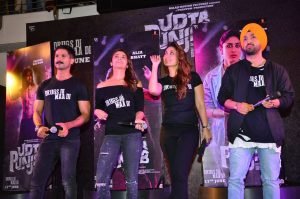 But the best picture was grabbed by film Neerja. The movie was based on Neerja Bhanot’s real life story, who lost her life as an air hostess and helped passengers to save their life after the plane got hijacked.

The best director was backed by Aniruddha Roy Chowdhury who has directed the movie Pink. A drama hitting hard with a message which says that when a Woman says NO,  it means NO!

The best supporting actor for the male category was given to Anupam Kher for the movie MS Dhoni: The Untold Story and Shabana Azmi took in the female category for Neerja film.