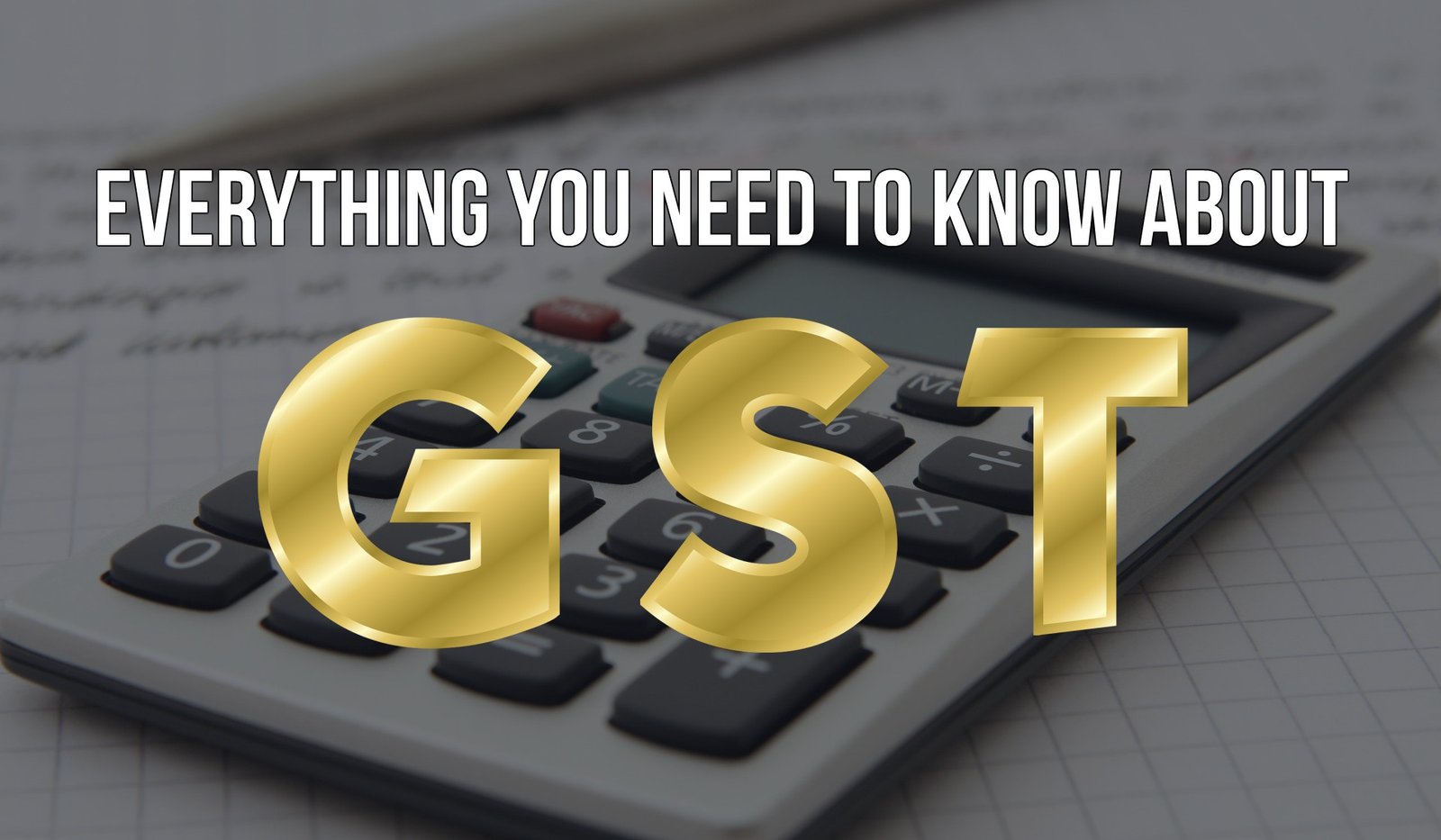 An introduction of GST:

The modern Indian government is all set and ready to implement a new form of tax known as Goods & services Tax abbreviated as GST (Goods and Services Tax. It will be applicable from 1st of July, 2017 and will have a deep impact on the life of general public.

What Is GST  Impact on Common Man Essay?

France was the first country who launched GST and since then many countries have followed the same pursuit of following the unified tax procedure. In India, former Prime Minister Atal Bihari Vajpayee was the person to raise this issue. Since then, this procedure has gone a paradigm shift and now it has come to the edge of implementation.

As the name suggests, GST is based on the multi-stage process as goods pass through various stages in the production to reach the final level before it is sold to the consumers.

Let us understand this with an example. What is the benefits of GST to a consumer: – A company procures raw materials, and then it manufactures it and holds the finished goods in the warehouse, to supply to the retailer. GST is based on the idea that tax will be implemented on every stage of the life cycle. GST can also be called as multi-stage tax as it is based on every stage of life cycle.

GST is also based on the value-addition concept as whenever the goods pass through each stage in product life cycle, its value gets increased at every stage.

How GST will impact the Common Man:-

GST is said to be the one of biggest tax revolution in India. As GST is ready to deepen its roots in India, the government says that it will help in taming the inflation and will help the consumers to a great extent in paying taxes timely.

Before we proceed further, let us understand that there are two types of taxes as we know. One is Direct Taxes and the other one is Indirect taxes.As we know direct taxes are deducted from individual’s salary and indirect taxes are deducted on the purchases of the consumer’s such as VAT, Sales Tax etc.Now the Indian government has come up with the concept there will be only one indirect tax which will be GST under one roof.  This is the main concept of GST.

Under this GST, now there will be cheaper stuff such as only one indirect tax will be raised on the manufacture and production of goods in comparison to now a day. In the Telecom industry, calls and data charges will be higher which means that consumers will pay much more than before. As we go ahead in real estate sector, as raw materials become cheaper, so there is a chance that housing rates will be reduced or become transparent.

So to conclude GST (Goods and Services Tax) implementation will bring tax changes, deferred buying patterns in consumer’s habit and much more. We can say that this is revolutionary step; Indian Government has taken for the benefit of Indian economy and tax purposes.  It may make the MAKE IN INDIA Concept deeper.