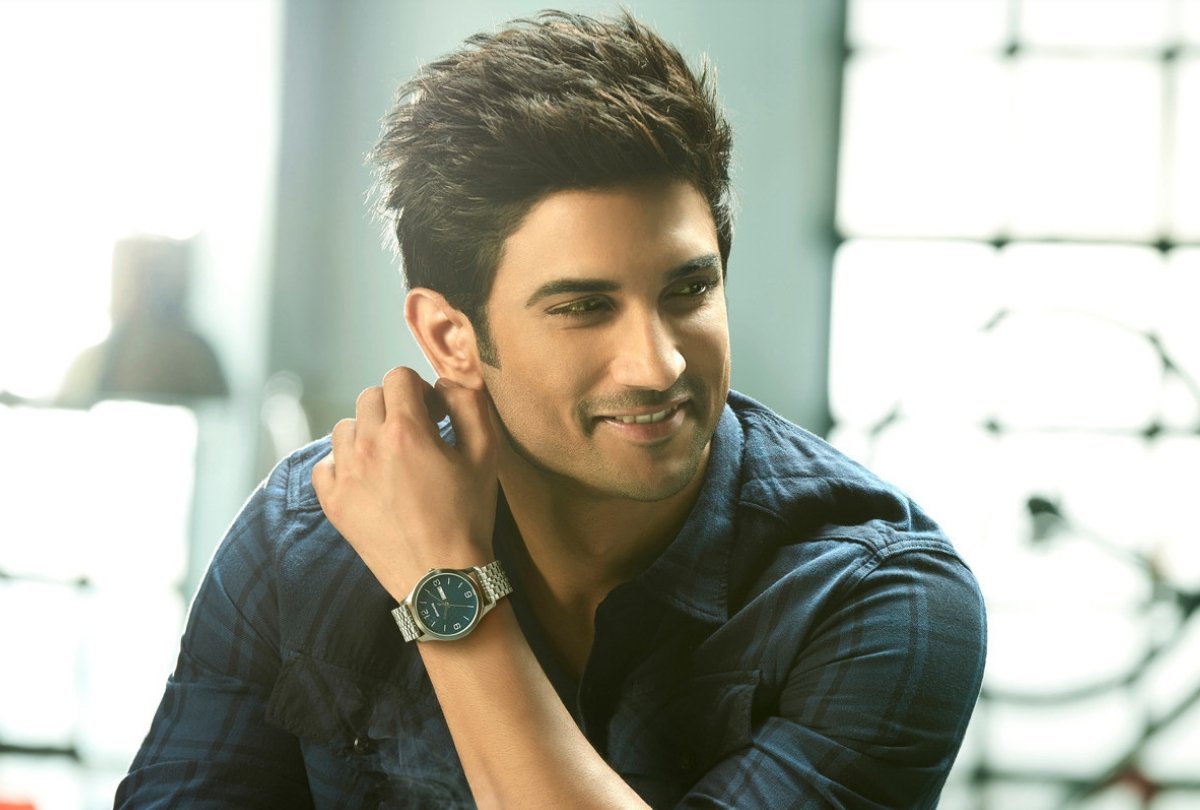 Sushant Singh Rajput was one of the most brilliant actors, who had a magnificent career in Bollywood. But, it came to a tragic end on 14 June 2020. It is high time we get to know the person behind the sparkle and shine of the movie screen. Let us dive in the life and Sushant Singh rajput biography and end of a prodigy still in the making.

Sushant Singh Rajput was born on 21 January 1986 in Patna to Mr Krishna Kumar Singh and Late Mrs Usha Singh. His family home is at Malidha, in Purnia district of Bihar. He went to St. Karen’s High School at Patna. But, after his mother’s demise in 2002, the devastated family moved to Delhi where he continued his education in Kulachi Hansraj Model School. Later finishing his schooling, he got admitted into Delhi Technological University, New Delhi for higher education.

There he pursued his Bachelor’s Degree in Mechanical Engineering. Sushant Singh Rajput was a meritorious and intelligent academic. In the DCE Entrance Exam in 2003, he came seventh. He was also a winner of Physics National Olympiad and completed 11 engineering entrance exams. This included one for the Indian School of Mines. He only completed three years of the four-year course in Mechanical Engineering before dropping out to pursue his career in acting.

Sushant’s Father Mr. Krishna Kumar Singh is a government employee and his mother was Late Mrs Usha Singh whom he lost at the age of 16. He was very close to his mother. In May 2019, after almost 17 years he went to his ancestral home in Bihar to perform the ritual of Mundan at a temple in Khagaria to fulfill his mother’s wish. He has 4 elder sisters and no brothers. His sister Mitu Singh is a state-level cricketer. One of his sisters Shweta Singh Kriti lives in United States.

Sushant Singh Rajput was unmarried. He dated Ankita Lokhande, his co-star from Pavitra Rishta. They were in a relationship for about six years from 2011 to 2016.

While as a student in Delhi Technological University, Sushant Singh Rajput got enrollment in Shiamak Davar’s dance classes. Davar was very impressed with Sushant’s talented dancing performance. He gave him the opportunity to perform at the Commonwealth Games and Filmfare awards. His fellow students in dance classes who were also interested in acting and attending Barry John’s drama classes influenced him towards acting. He later joined the acting classes.

While performing on stage for one of Ekjute’s plays, in 2008 Sushant Singh Rajput’s personality and talent caught the eye of casting director for Balaji Television. He was then invited for an audition by them and got the role in TV Drama Kis Desh Mein Hai Meraa Dil as the character of Preet. He had a short run but was quite well received by the viewers and this persuaded the producers to bring him back to the series finale as spirit. After this, he was cast as Manav Deshmukh in the show Pavitra Rishta in June 2009.

He became a household name. He won awards for acting in Pavitra Rishta in 2011. In May 2010 he began starring in dance reality show Zara Nachke Dikha 2. He was shooting for Pavitra Rishta and Zara Nachke Dikha 2 at the same time. One of the most significant events while in ZND2 project a Mother’s Day special episode was aired where his dance team Mast Kalandar Boys dedicated their performance to Shushant’s mother who died in 2002.

Read also: 10 different Things to do in Lockdown Period

In December 2010 Rajput participated in Jhalak Dikhhla Jaa 4 where his pair was choreographer Shampa Sonthalia.

Rajput was a regular face in TV by then but in October 2011 he decided to quit Pavitra Rishta to pursue filmmaking course abroad and in November that year, he quit being replaced by Hiten Tejwani as Manav. Later on October 2014 in the final episode, Tejwani paved way for him to appear as Manav.

Sushant Singh Rajput debuted in Bollywood with Abhishek Kapoor’s Kai Po Che in 2013 as the character Ishaan Bhat. The movie Kai Po Che was based on Chetan Bhagat’s novel The 3 mistakes of my life. This film had critical and commercial success. He achieved Screen Award for Best Male Debut for the film “Kai Po Che” in 2014 and he was also awarded Producers Guild Film Awards for Best Male Debut.

He had his second appearance in Shuddh Desi Romance in 2013, alongside Parineeti Chopra and Vaani Kapoor, Directed by Maneesh Sharma and produced by Yash Raj Films. He had a short but well-received role in PK in 2014 as Sarfaraz Yousuf alongside Anushka Sharma and Amir Khan. Sushant then starred in Detective Byomkesh Bakshy! As the name character Detective Byoumkesh Bakshy.

The year of 2017 Sushant acted in Raabta with his close friend Kriti Sanon as Jilaan/Shiv Kakkar. In 2018 he starred with Saif Ali Khan daughter Sara Ali Khan in movie Kedarnath as the character Mansoor Khan. He stared in Sonchiriya as Lakhan “Lakhna” Singh, Chhichhore as Aniruddh “Anni” Pathak and “Drive” as Samar in the year of 2019. Of these movies Chhichore had the message about however difficult things get, suicide is never an option.

His latest project Dil Bechara was due to be released on May 2020 but was postponed due to COVID-19 outbreak.

On 14 June 2020 only at the age of 34 Sushant Singh Rajput left us. He was found hanging from the ceiling fan in his home in Bandra, Mumbai. No suicide note has been found. It is deemed that depression might have been the cause. He had been suffering from depression, which was deduced from the medical prescriptions, and medical reports were found in his room. An investigation is still underway.

But, Sushant has sparked a revolt. This untimely death has started the talk on nepotism in Bollywood. Many of his colleagues and fans are thinking this end of a brilliant star is not a suicide due to choice. It was implied on him. He was pushed towards the black hole of depression by the tyrannical behavior of a few big names in Bollywood.

Sushant had no lack of wealth, he did charity, nobody hated him, he was not into any dirty politics, no scandal was rumored about him, so why would he be depressed? With his death, there is uproar to uproot the unethical caste system that is being petted in Bollywood for decades now. Many hardworking talents have been lost, many newcomers have been denied the chance, even many that are stars now had to bear the unneeded suffering because of the nepotism.