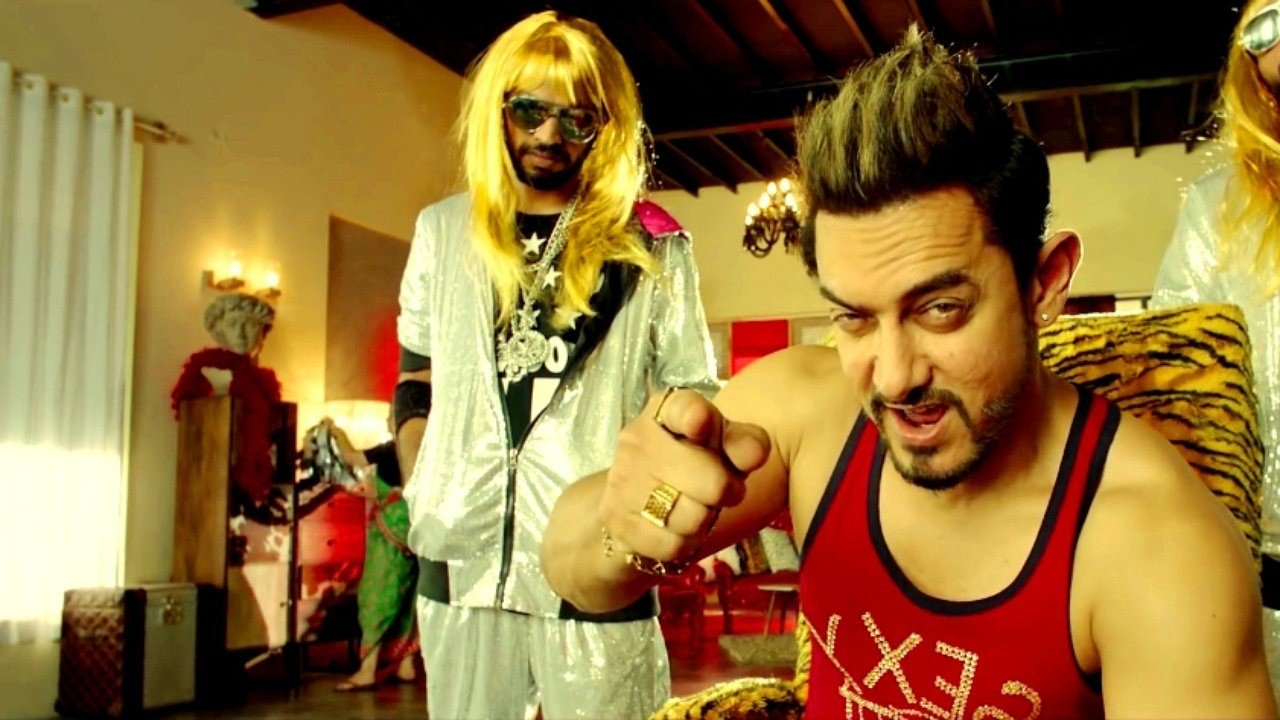 We all love to watch Aamir Khan Movies and wait for a whole year, Aamir has already snatched huge audience with his last movie Dangal 2017, in which he has turned the mind of many people by portrayed story of Indian Olympics champion wrestler Gita and Babita.Aamir movies are always come up with an inspirational message for the audience. Again this year Aamir Khan movies 2017 list is not too long as he is coming with Secret Superstar Movie 2017. which is the first poster and look, have been revealed.

Today Aamir Khan revealed the first poster of movie secret superstar This movie includes the most talented actor of the film university i.e. Aamir Khan. So, this is but obvious that everyone was eagerly waiting for the Aamir Khan’s movie because every time he has something new to do with his movie. In every movie, he does a different and impressive role, which makes people love them more. This is a much-awaited movie by the fan following of Aamir Khan. Secret Superstar is going to release this Diwali. This movie is releasing on the same date of Rohit Shetty’s movie 2017 “Golmaal Again”. Both are releasing on the same date.

Everyone is waiting for both movies, which are going to do a blast. Secret Superstar’s leading actress is Zaira Wasim. This movie includes musical drama, which will make your time full of fun and entertainment. Secret superstar 2017 is the story of about a 14 years old girl whose name is Zaira Wasim and she dreams about to be a successful singer. She dreams and she wants to be a singer but about the future, nobody has any idea where the future will take you. How her dreams get to modify and how her life’s course will completely change her life includes the major part. She is from the conservative family whose father has restrictions but still, she aspires to be a superstar as a good singer.

Aamir Khan has a guest appearance in this movie, which plays a role of musician that will definitely unfold the journey. Even though, he is playing an important part in the movie that will change the entire movie. He comes when the turning point will come in the movie and the movie will take an interesting turn. 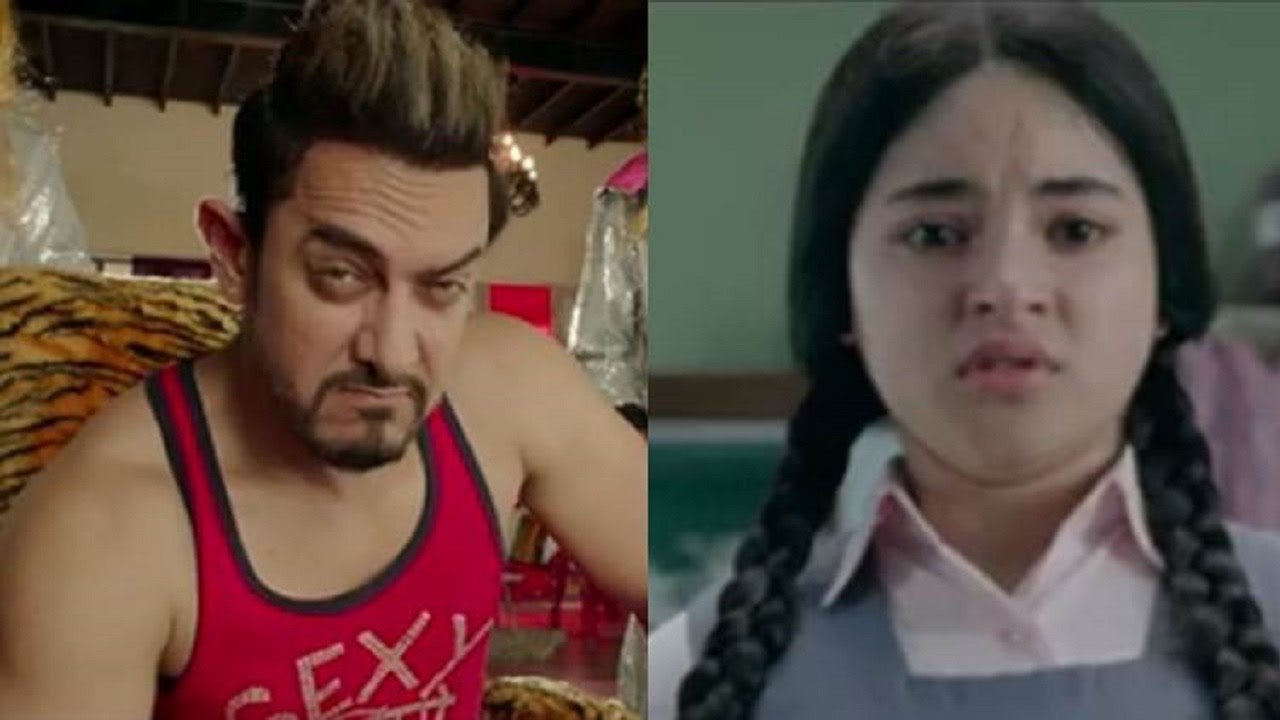 He said in an interview that he has a very interesting character and role in this movie and he has never done such kind of role before. This story is entirely based on a girl and her dream, and according to Aamir he is like a “Tadka In the Dal”. As he said these lines for the movie and that relates to the turning point of this movie. According to him, he changes the entire drama, which is going to happen later.

Advait Chandan is the writer as well as the director of the movie, who is also Aamir Khan’s former manager. This movie produces by the Aamir Khan and off-course his talented wife Kiran Rao. So, this is the movie of Aamir Khan’s production house. Even Clash of the Titans is also going to release on the same date. 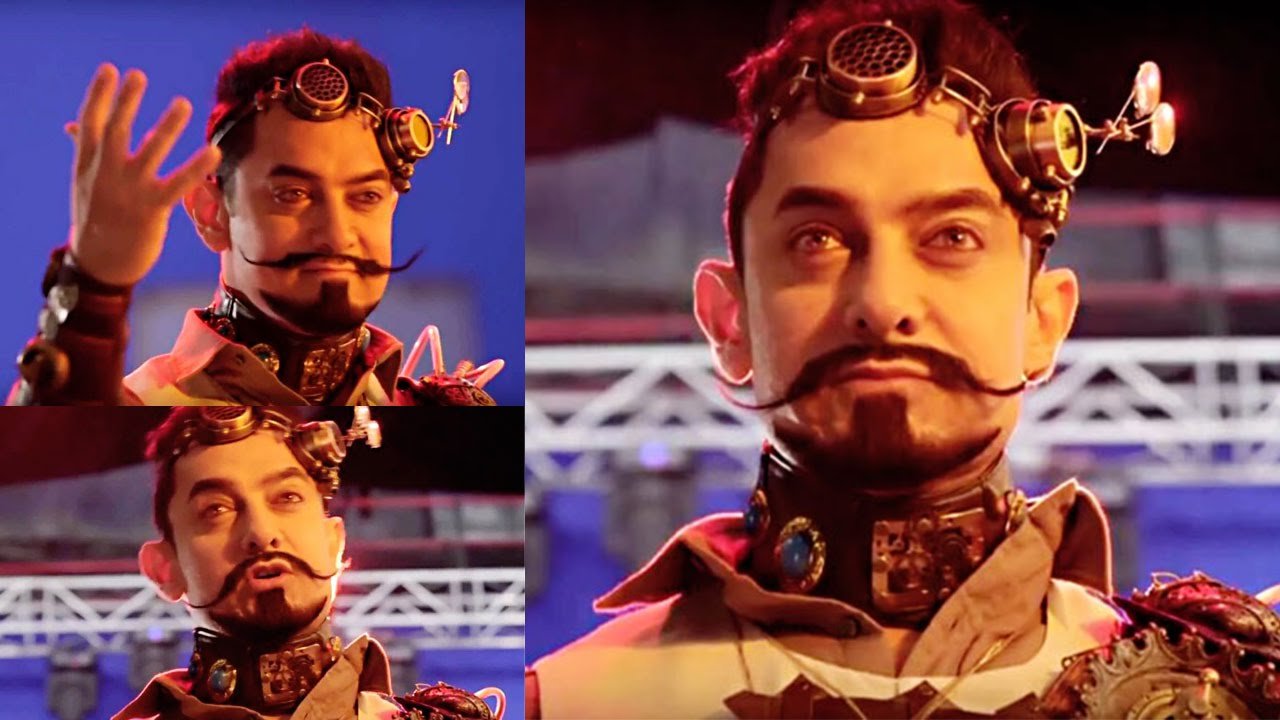 Now you must wonder that when Secret Superstar Movie 2017 is going to release because it includes Aamir Khan and he usually does an inspirational movie as well as motivational and logical movies. His movie usually goes high and cracks all other movies box office’s record. Everyone is expecting it for this movie because Aamir Khan is the actor from which public have an expectation to do a different and an interesting role. So, this time is going to come out from his secret box and let’s see is this Aamir next blockbuster in Indian Cinema.