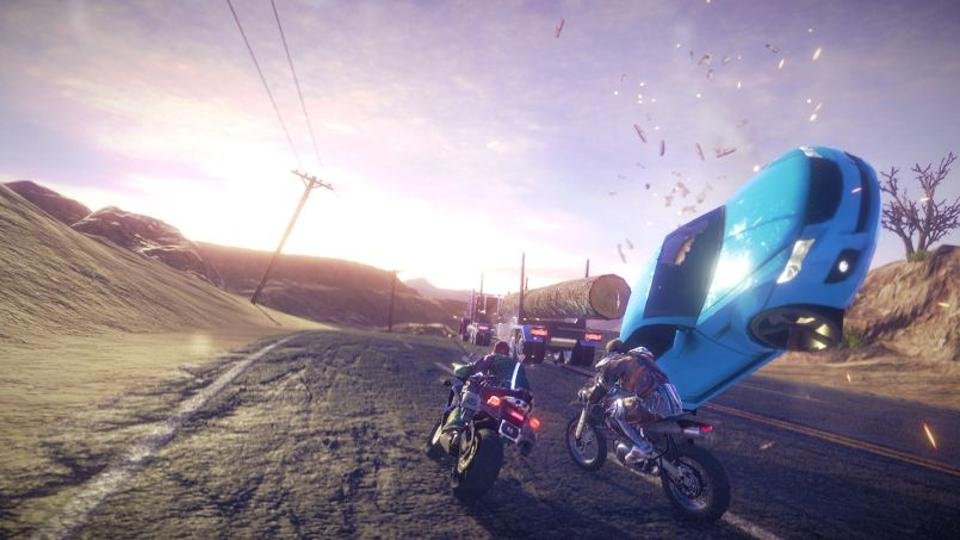 “Road Redemption” heard about that? Of course, you might be able to get the noise about the words.  But you surely would get “Road Rash”, a very popular video game series in game history. Still, you are not aware of “Road Redemption “this is the new name of Road Rash video game series. That comes again with its new features with highly upgraded version. The very popular bike racing game is scheduled to launch on October 4, 2017.

The beginning of Road Rash game was in 1991, firstly the bike racing game takes place in California, in the USA. Playing mode for two players is custom scenario but according to play only by one player also customized in the first version of Road Rash video game series. Two lane roads simplify the racing of players while users competition on the rash. This was developed only CD-based operating system and platforms. 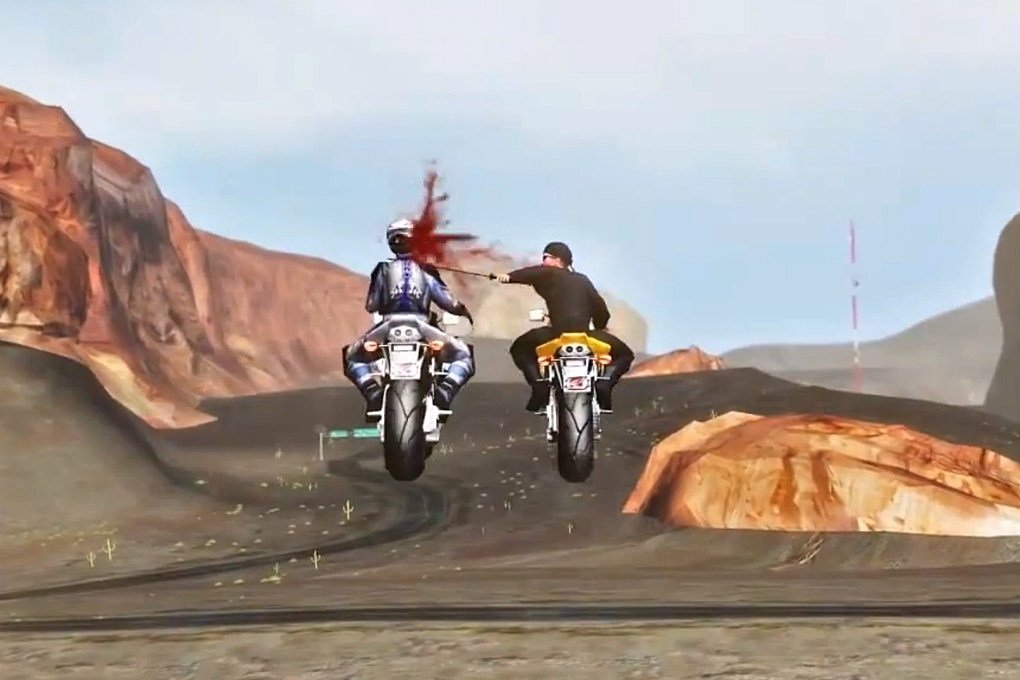 The upgrade version of this series came in 1992 which console through Sega Genesis after again first Road Rash. Sega Genesis is a tied up console comity that in North America that provides an accomplished consolation of a 16-bit home video game. It was first recognized in Japan 1988.  The third generation of this game was made in 1995 within some extra improvements. And new portable functions.

In the fourth version of Road Rash (1998) display quality was high definition (HD) whereas the players felt a clear visibility of animation visions. This version of the game was played on play station first time. Road Rash Jailbreak (2000) was the sixth terms of this game series came out to players in 2000 with HD visualization and extra performances. In 2003, the handhelds port device released for this game.

The latest bike racing game of Road rash series video game “Road Redemption” developed under Pixel Dash Studios and EA games. Road Redemption ps4 contains high-quality graphics which present upgraded screen clarity for the players. Some new option included as an advanced opinion of users. The theme of the game is same as previously was but some mode is categorized according to players usability. Step by some difficulties are faced with winning the complete game and there is a reward of earning money. We can upgrade our tools and performances by completing tasks like races, robberies, destroying things etc.

As collecting ours looted money we can upgrade tools like the bike, weapons. The fighting performances like long kicks, grabbing materials, strong fighting etc incremented while playing as unique players. There is, four players can co-op and down whereas the single player can enjoy the game with fully supportive needs. Finally, after winning the race we are rewarded with money. 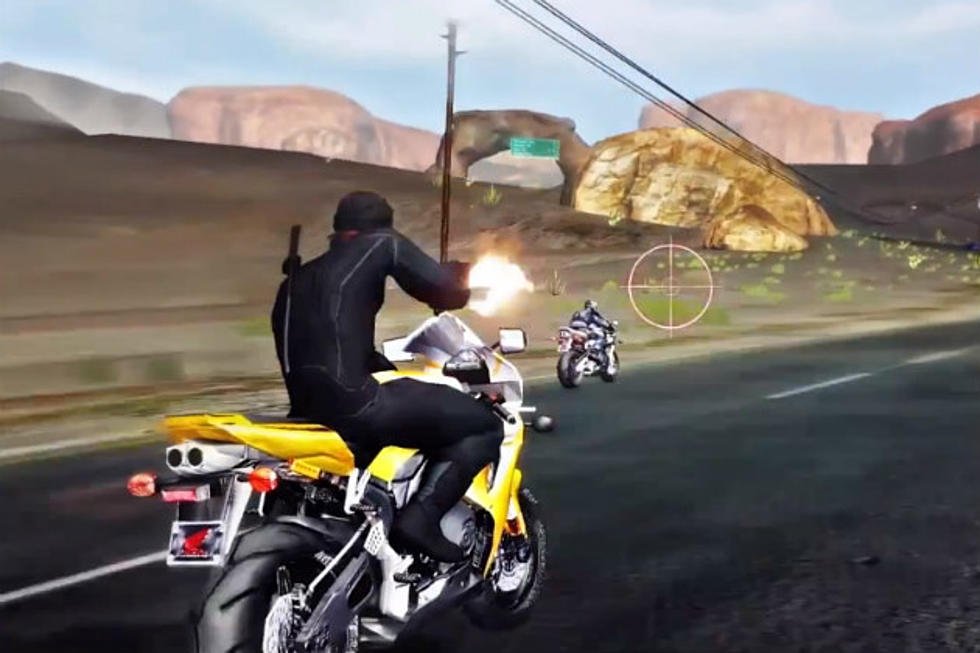 Firstly, how to play road redemption game online for that, we have to sign up for the game activity, signing up the game we get the essential modes using the tools and action will be performed. We will be provided some initials basic play stages. Once we start playing the games, we can improve our requirements playing better than others co-players. By facing new difficulties we will be upgraded in the terms of well playing. So why don’t you upgrade your mind and fun having this awesome historic game with new excitement after too long time? 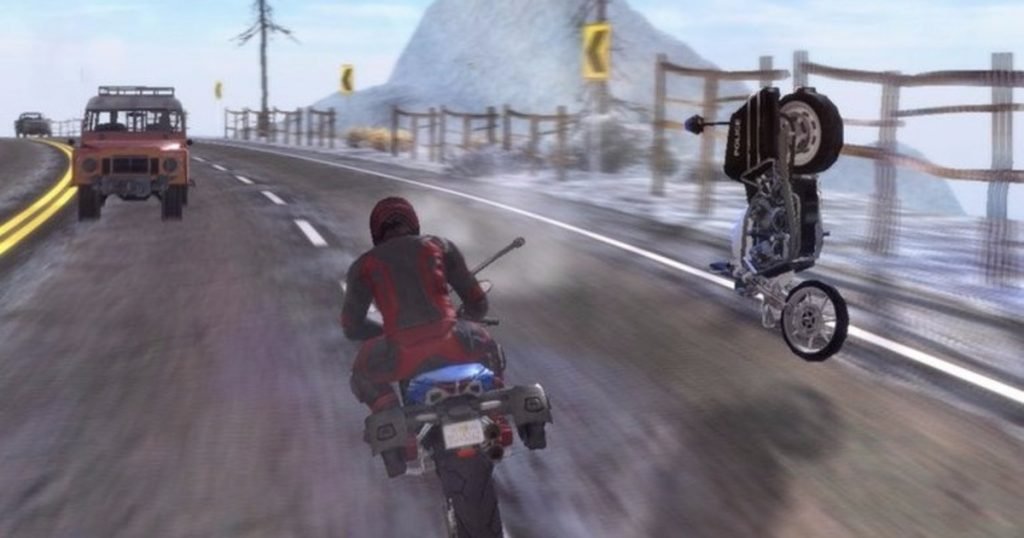 If you are a new player to this PS game series then you might assume it as critical at some points of views but pre-knowledge about this game may be more enjoyable to the players. So, I hope that Road Redemption would appreciate than its previous version of Road Rash video game series. After a long time, Road Redemption game within changed title name may be a marvelous choice for the old and new players.