Apple has unveiled the iPhone X – pronounced iPhone 10 – its premium smartphone costing more than £999 that showcases the latest technology. Including an edge-to-edge OLED display, wireless charging, and facial recognition security.

Apple chief executive Tim Cook revealed two other phones that upgrade its current range, called the iPhone 8 and iPhone 8 plus price. At the event in the Steve Jobs Theater at Apple’s headquarters in California.

Apple fans have been waiting for the dramatic redesign of the iPhone, with some fanatics queuing up for the device hours before the event.

Here’s everything you need to know about and the best features of Apple’s new flagship product. 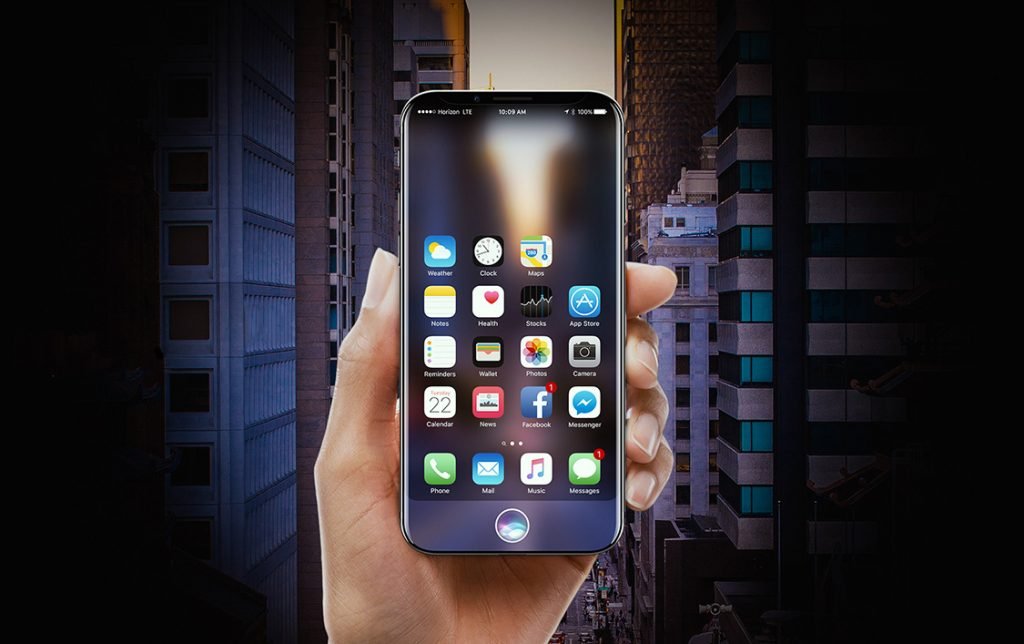 It will not ship until later this year. The iPhone X will be available for pre-orders on October 27 and be released generally on November 3.

The iPhone X has a 5.8-inch screen squeezed into a body smaller than the iPhone 8 Plus. Representatives of Steve Jobs Apple founder said it has been its goal to create “an iPhone that is all display”.

Apple has dropped the iPhone’s iconic home button, which has been present on every device since the first iPhone released in 2007. It has also removed the front-facing fingerprint scanner, which has been adopted by plenty of other leading brands.

Instead, the iPhone X has a nearly bezel-free design with the screen covering almost the entire front of the phone. To make room for the front-facing selfie camera and facial recognition, the screen has a slight notch that indents at the top.

It has a dual-lens rear-facing camera and will come in the colors silver and space gray. 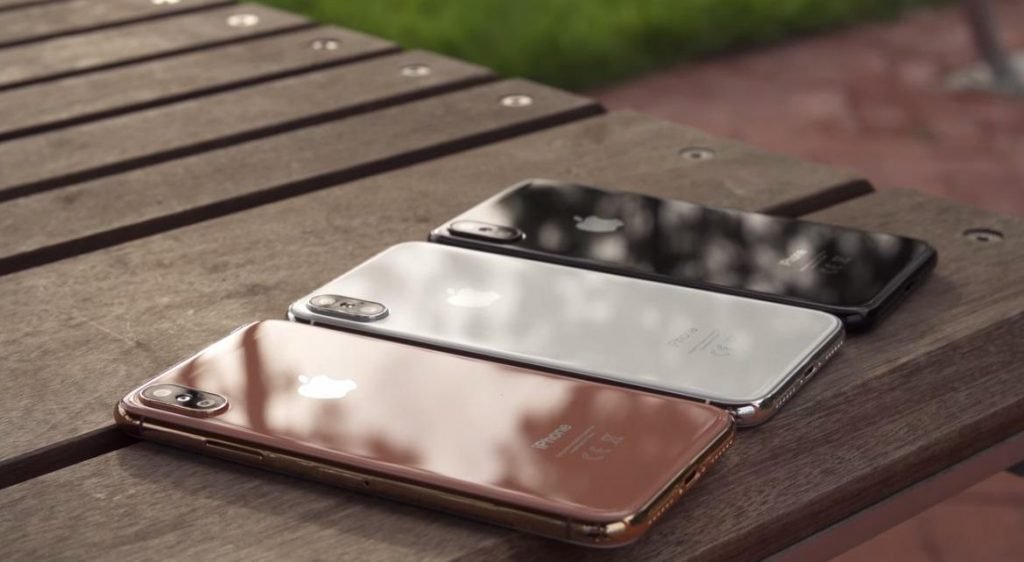 No home button (or Touch ID)

More of a controversy than the best feature, Apple has dropped the home button. Which has been present since the original iPhone and was used to control many aspects of the iPhone, including unlocking it with the embedded fingerprint scanner.

Instead, the iPhone X uses gesture controls to unlock. Several functions of the home button, such as activating Siri, will be relocated to the lock switch. Users can control the phone by swiping up from the bottom or just by tapping the screen.

Apple’s TrueDepth camera system lets users to unlock their phone by simply looking at it. Facial recognition technology replaces Touch ID as a way to identify users through an infrared camera.

Face ID will only unlock if a user’s eyes are open. Apple said there is a “one in a million” chance that someone else could unlock the iPhone using the technology. Face ID will also work with Apple Pay and other apps that work with Touch ID. 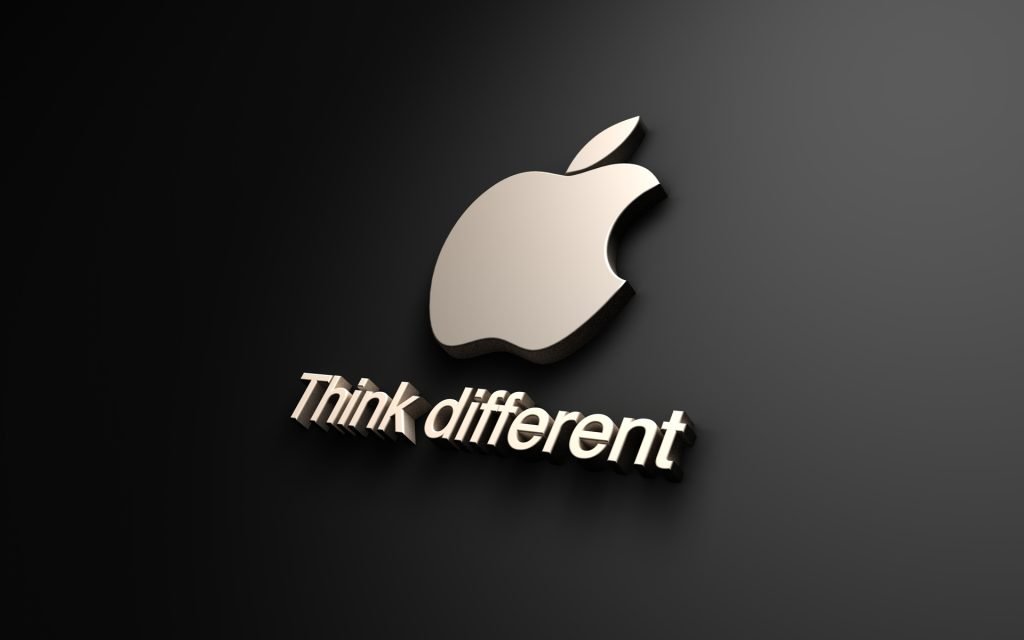 The iPhone X is the first iPhone to come with wireless charging. Which is already available on the Apple Watch and rival Samsung Galaxy S8.

Apple will also release a wireless charging pad, called the AirPower. That will be able to charge multiple devices at once. It will be released next year

Apple’s chief designer Sir Jony Ive long made it his goal to create an iPhone that looked like a single sheet of glass. The iPhone X has realized this design, with a 5.8-inch edge-to-edge display that covers the entire front of the phone, save for a tiny notch at the top.

The iPhone X has been used to showcase some of the augmented reality experiences that Apple debuted with its ARKit software, released at this year’s WWDC. Augmented reality allows iPhone users to superimpose virtual images, games, and videos onto real world objects and is a field where Apple has truly taken the initiative from rivals such as Google.

Animoji is a new form of moving emoji that can be customised using facial recognition software. Users can scan their face and the animoji will match their expression in a short animation.

The feature will only be available on the premium iPhone X, as it requires the 3D camera. Apple has created a limited selection of animoji from its hundreds of emoji, including the monkey, unicorn, robot, dog, pig, cat, dog and pile of poo. 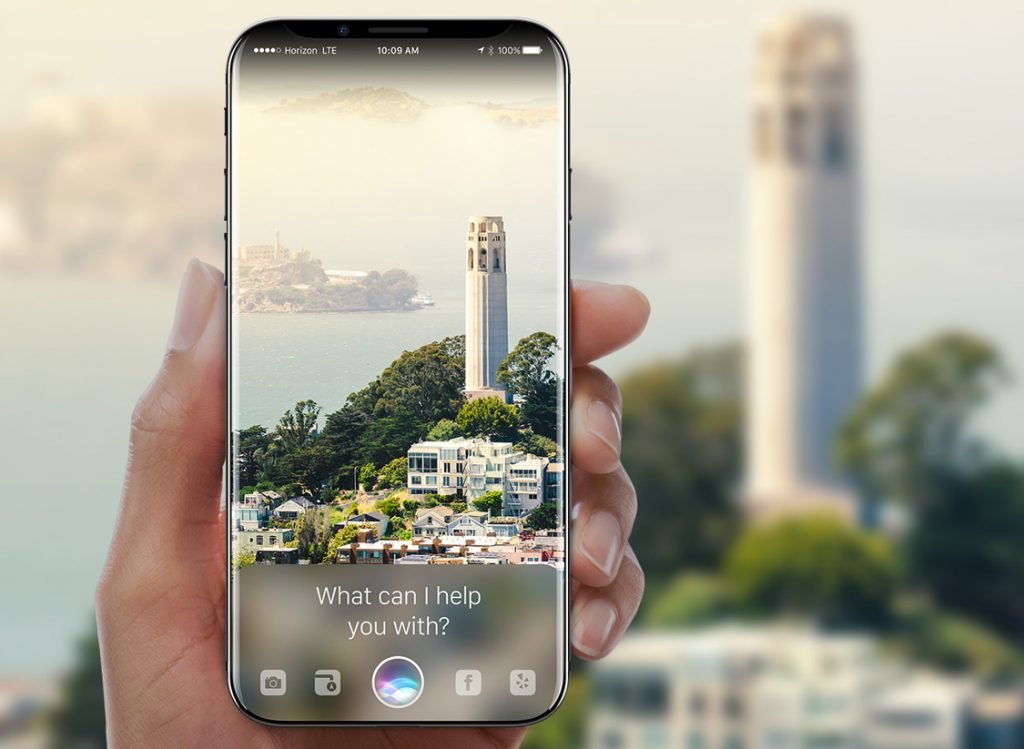 The iPhone X will follow the iPhone 7 Plus and have a 12MP dual lens camera, but it will also be kitted out for augmented reality. The selfie camera will be 7MP and also be able to function for 3D tracking.