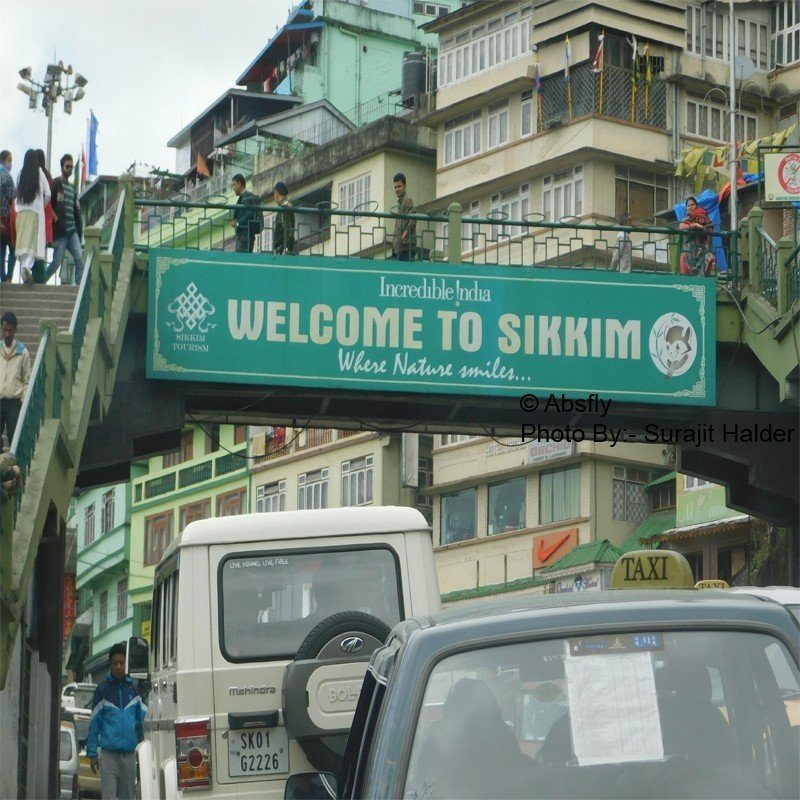 Are you making a trip to visit Sikkim? But before planning do you know what are the best places to visit and what you will do in this small gem of India in North East. Indeed, It is Best Time to Visit in Sikkim As Sikkim A Beautiful And Little Gem Of Northern India which attracts you with its high rivers, Mountains, and waterfalls.

Here we have filtered additionally, few necessary information’s, location and attractive places to visit in Sikkim. 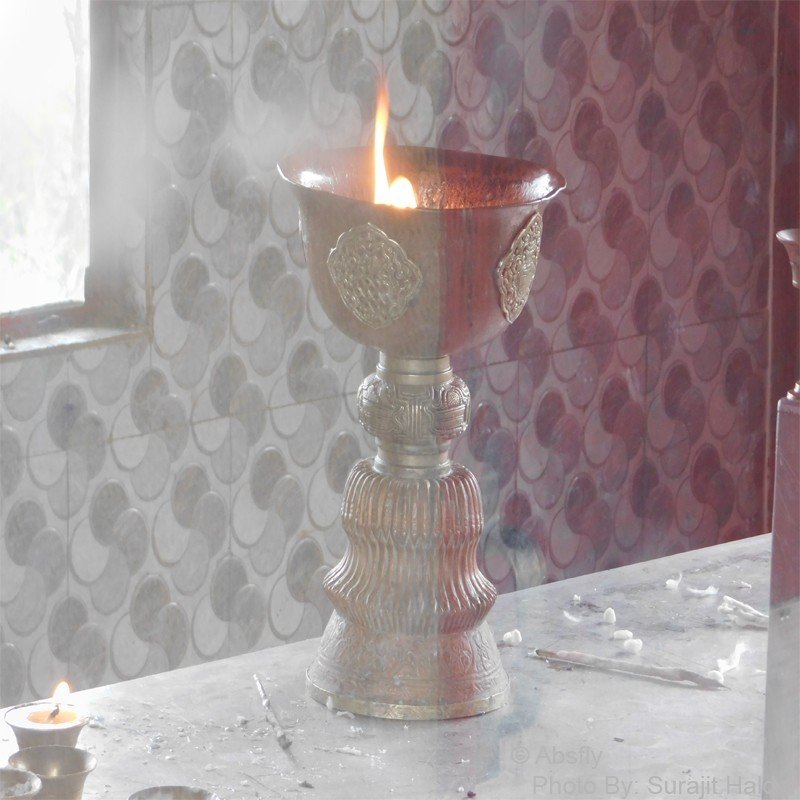 Monarchy And History of Sikkim

The history of Sikkim origin starts when it became the 22nd state of India on April 26th, 1975.  Many ancients of Sikkim still read a history of  Sikkim king and queen history in that state as basically, Sikkim was a Himalayan kingdom a third size of the wales cuddled between Bhutan, Nepal, India, and China. Although, in the year of 1975, May 16th Sikkim have officially declared an Indian state. 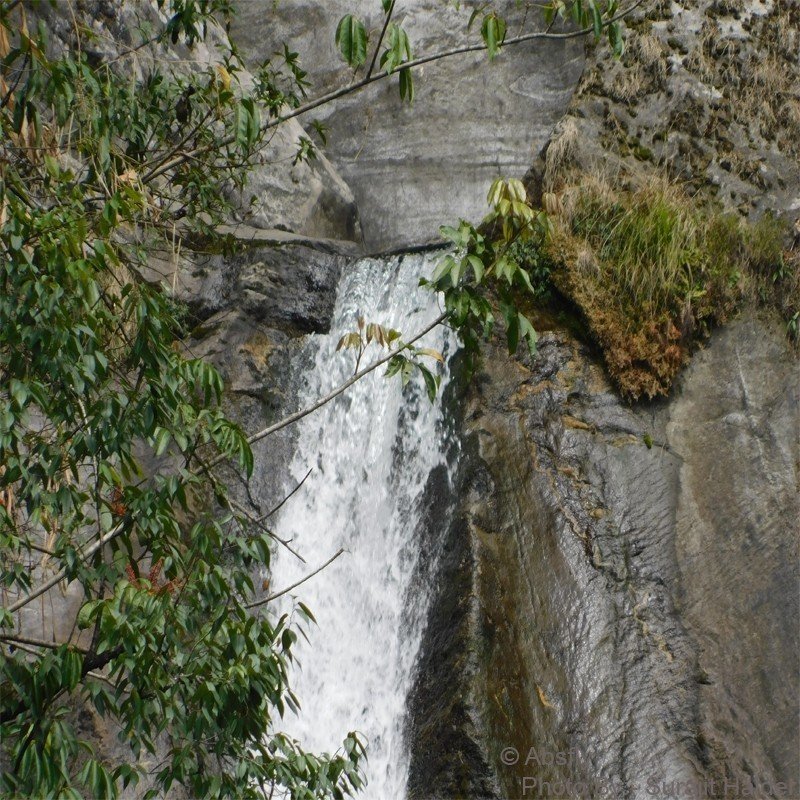 The Pool Of Long Highest Rivers Of Sikkim

Sikkim is a place of various rivers and mountains that attract many tourists attention in the world. However, Sikkim has two important rivers Rangeet and Teesta, which are molded at high elevations generally, flow in a southern direction. Other than Teesta and Rangeet Sikkim has River Rangeet, Prek Chu, Rorochu, Zemu Chu, Lachen River, Lachung River, Rate Chhu, Ranikhola and Hee Khola River. At the time of monsoon, Sikkim Rivers get swift, dangerous and muddy. 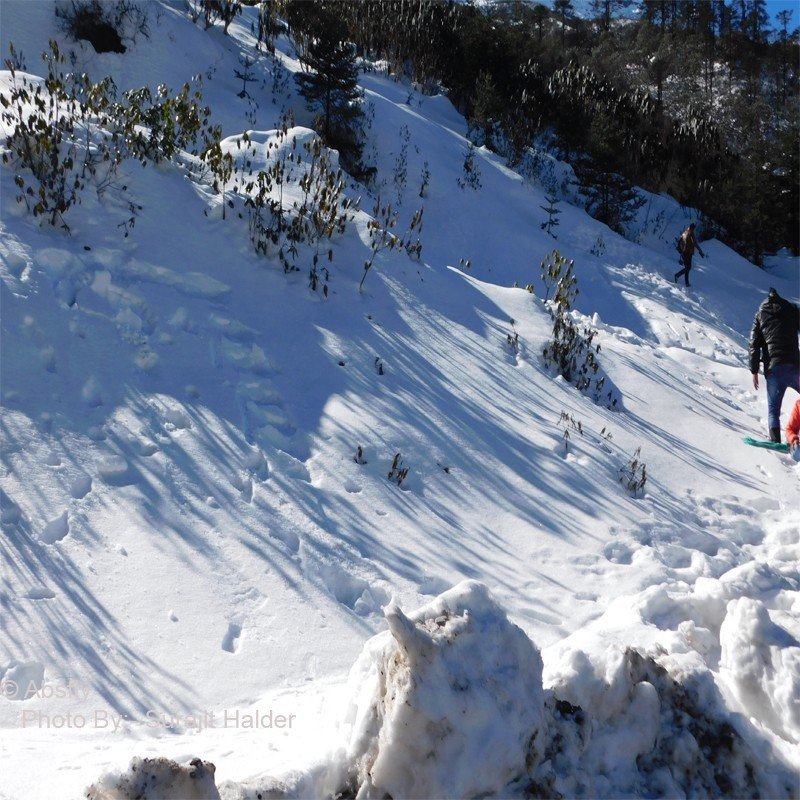 Sikkim the crown of northern India is unquestionably a place that lovers of nature can call a dream home. Sikkim has five mountains, which are highest mountains peaks of Sikkim, including Kanchenjunga, Kabru, Pandim, Siniolchu, and MT Rathong. Sikkim mountains range is Chola dividing it from Tibet in the Bhutan and Northeast in the Southeast. It’s great when you want to be mountaineer in the Sikkim highest mountains peaks. 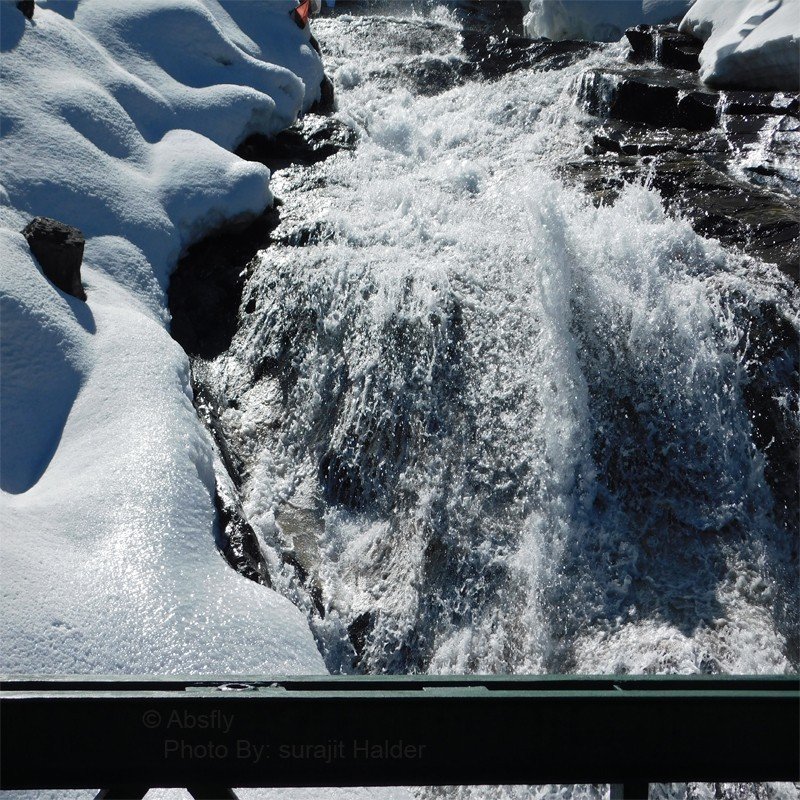 Sikkim waterfalls will catch your attention with their high flow and noise surely awake you with nature of Sikkim. Sikkim has various waterfalls but first utmost is the seven sisters waterfall Sikkim is very popular for travelers. Banjhakri fall Gangtok, which will amaze you. Another hand Bakthang fall, Amitabh Bachchan waterfall, Naga fall and Kyongnosla waterfall Gangtok also main eye-catching points of Sikkim. 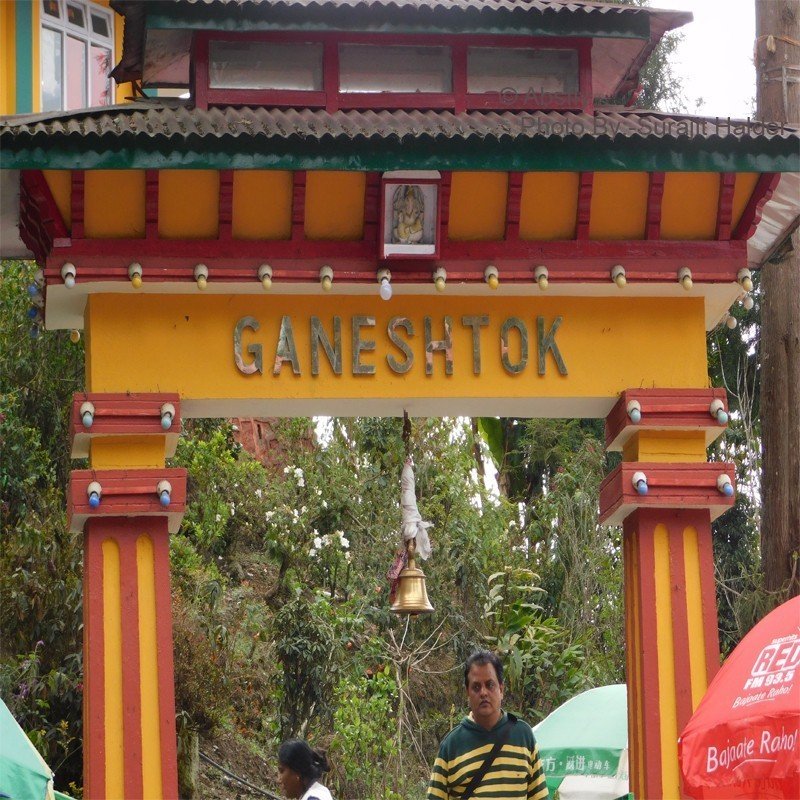 Gangtok the capital of Sikkim has different temples and wonders that encumbrance many tourists to travel to this place. Ganesh Tonk view is very striking and you won’t be able to stop you to climb there. You can enjoy this place with a combination of tea and hot Maggi, the experience of Ganesh Tonk surely you will not forget in your life. Ganesh Tonk is best tourist attractions in tonk. 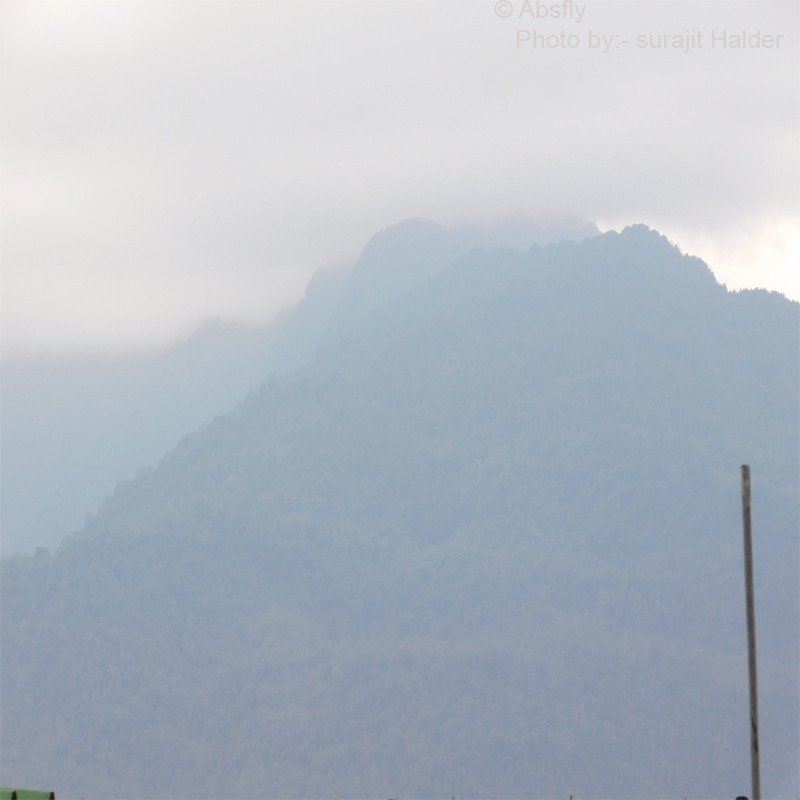 Best Time to Visit in Sikkim

Always one best opinion is divided between various season of any destination, Sikkim also has five seasons but the best time to visit Sikkim is autumn between Octobers to November. If you love to watch Sikkim snowfalls season, then you must visit in the winter season. So zero point Sikkim weather season is best in monsoon when you can hear bird voice and watch huge and long waterfalls. 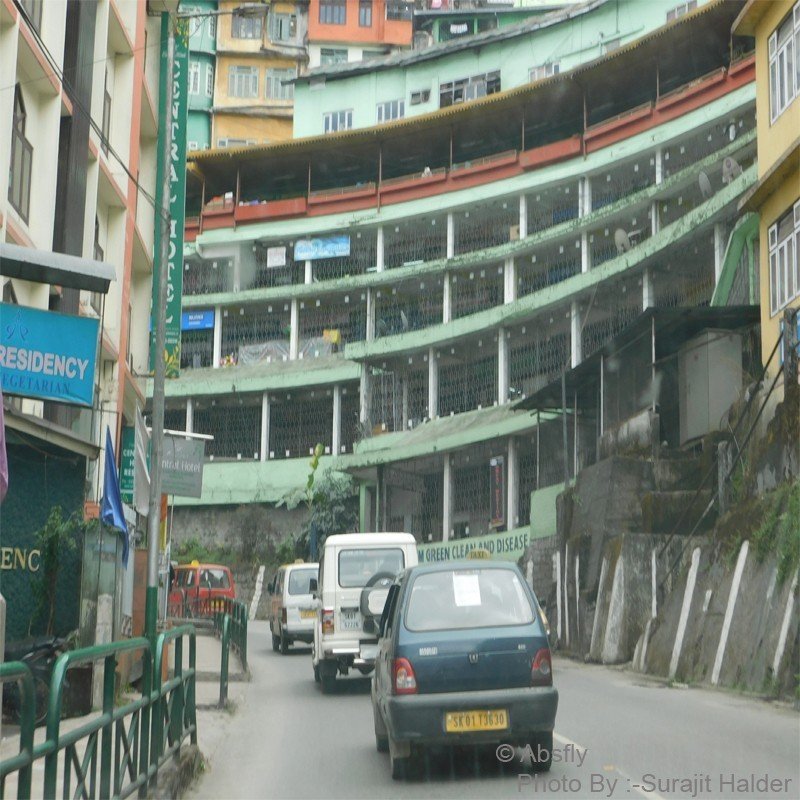 If you are planning to visit Sikkim then you can take transportation to Air, Road, Public Transport and via road. You can check Sikkim national transport bus timing on the Internet. In West Bengal, Bagdogra is the main airport, which is 130 km’s from capital Gangtok to way Sikkim. If you take a bus the Siliguri is the main gateway of Sikkim. You can take snt bus service from Siliguri to pelling. 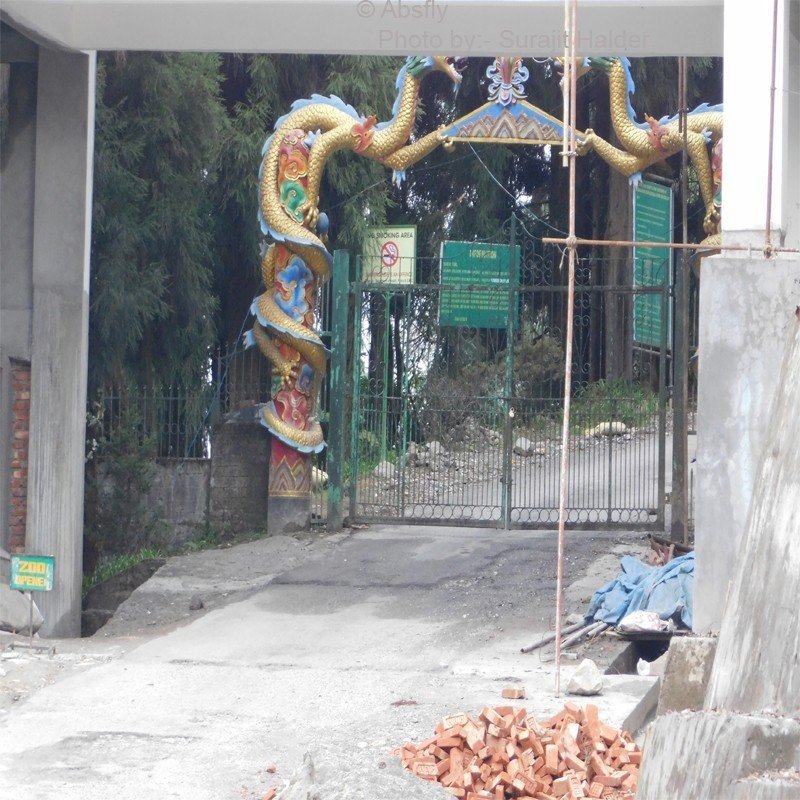 If you are wildlife lover then Himalayan Zoo Park is the best option for you in Sikkim tourism. In the area of 1780 meters, the zoo is spread which is 3 km’s from Gangtok. It was established to keep animals and creatures to give a peaceful environment in their habitat nature. This zoological park also presents a spectacular view Mt. Khangchendzonga the park, which collapses in a place of a wide range of fauna species in the Himalayan. Some of them are the Himalayan black bear, Snow Leopard Cat, Red Panda, Himalayan Monal Pheasant, Crimson-Horned, Goral and Himalayan Palm Civet. 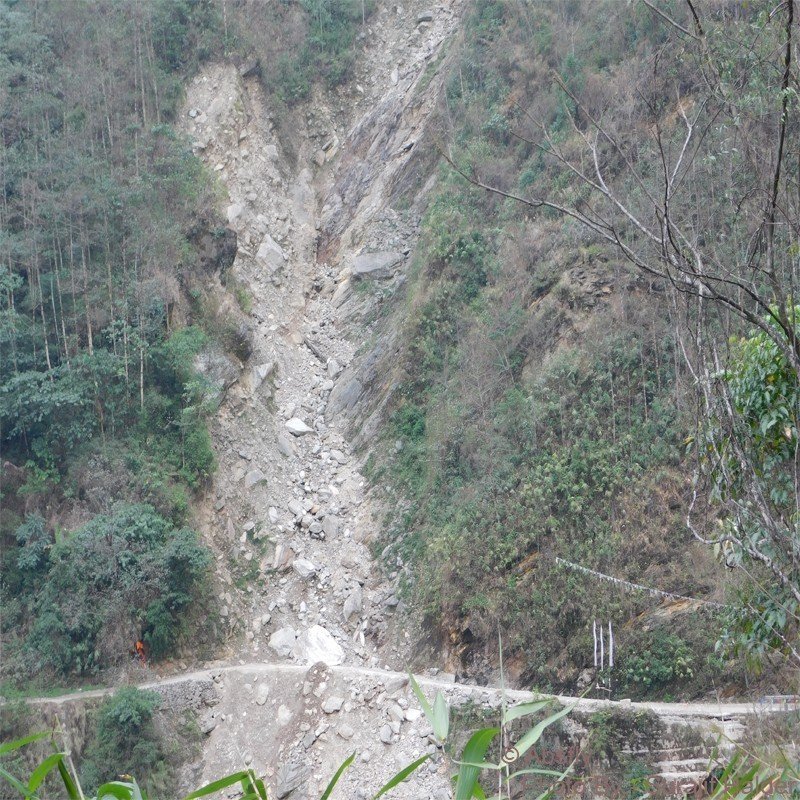 Sikkim is a natural covered destination but sometimes, in a season of heavy rains the place, which is triggered by landslides, which shot many people. You can read news on landslides in Sikkim that block the roads generally in seasons. History of a landslide in Sikkim is very unsafe as in every year you can see landslides in Sikkim, which gets people in risks. 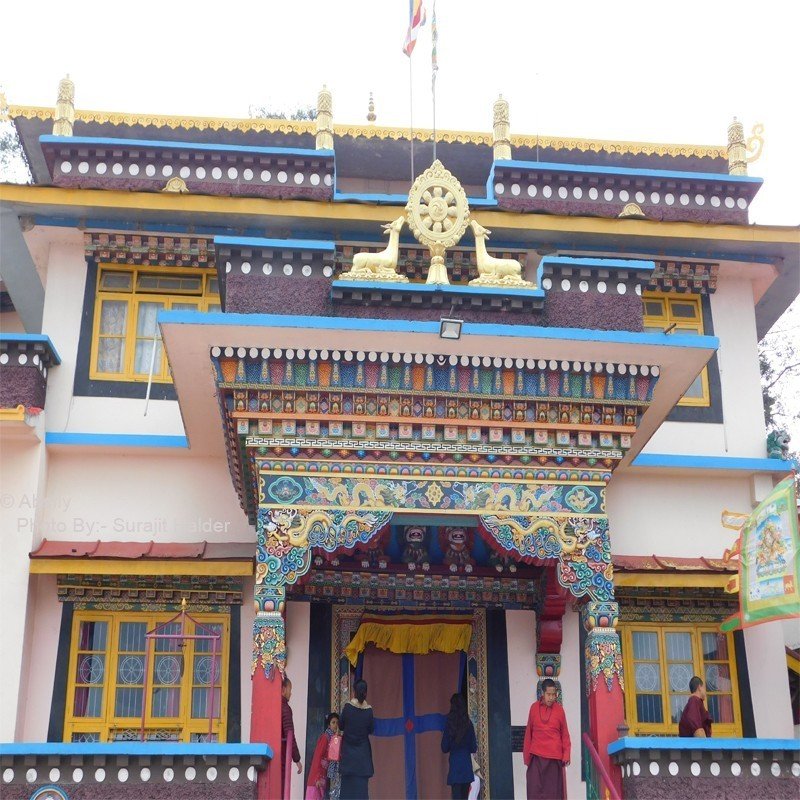 The temples of Sikkim are known as a face of religious humdrum amidst the mountains. However, if you want to know Sikkim temple information then we should tell you that it has around 66 temples which are covered with nature and mountains. The main temples Thakurbari Gangtok Sikkim, Kirateshwar Mahadev Mandir, Sikkim Shiva temple, Ganesh Tonk, Durga Mata temple, Tin Kanya Devi Mandir and Om temple are known as most bigger temples of Sikkim. 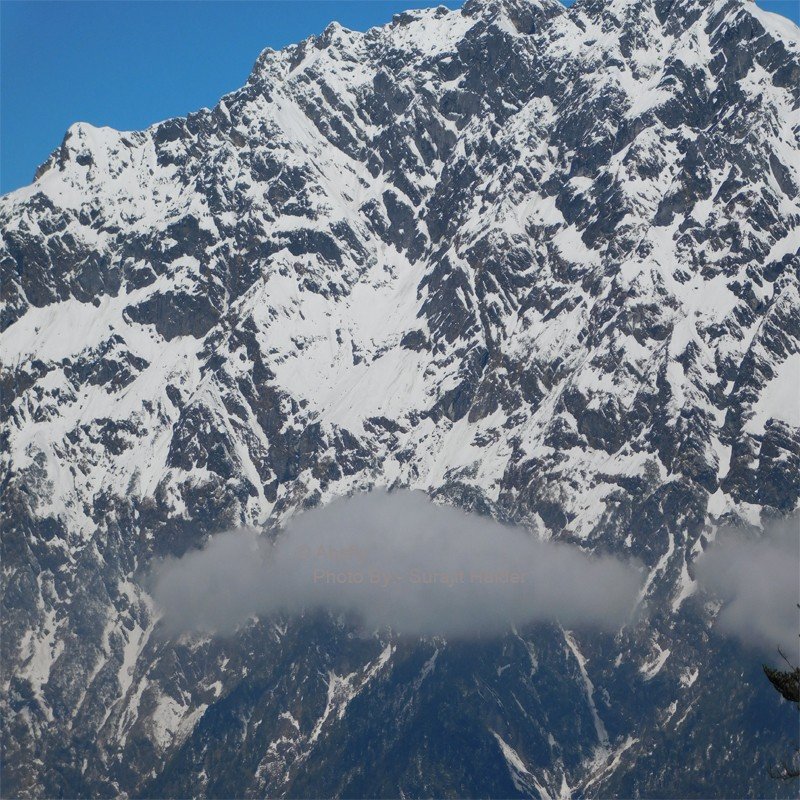 Lachung, a small village nears to Tibetan border, Lachung which was known as Lachen, Yumthang Valley and zero points in the northern Sikkim in India. If you don’t visit then your trip to Sikkim is always incomplete. As without seeing long rivers, and stunning mountains your journey is just imperfect. You must complete your trip of Lachung, zero point and Yumthang from Gangtok. It is also called mini Switzerland of India, people visit to take enjoy the weather and fun of the place.

So Sikkim in northeastern India is a small hill station, where you can enjoy and get unforgettable moments.