Now, all the Bahubali fans eagerly wait for the release of Bahubali 2 – The conclusion. This is the most trending topic in the cinema field. Just two days more for this epic movie release. The movie makers often release the new character poster to make the fans buzzing with the excitement. Before two years, SS Rajamouli took people heart by a storm with this epic movie part 1. Most people confused with the first part conclusion of why Kattappa killed Bahubali. On March 16, the trailer of this epic movie part 2 released and made people stunned with the magnificence of the movie. The trailer clearly shows some part of the movie such as Bahubali and Devasena love story etc. After two years, on April 28 people get the answer for their question.

As per the message recently circulated on the Whatsapp about the Bahubali 2 story, the mystery of why Kattappa killed Bahubali answered. Bahubali left the audience hanging with their unrevealed climax and fans were curious to find the answer for it. As the release of next part take time, they could not contain his or her excitement for the film. Many numbers of speculative stories recommended possible reasons for why Kattappa killed Bahubali. This started to make the sound of the news industry. However, none of the answers convinced the fans so this story keeps on growing urge among fans. The Bahubali 2 leaked story says that Kattappa (role played by Sathyaraj) is the loyal and honest army chief of Mahishmati Kingdom. Kattappa’s ancestors obeyed all the order of the Mahishapati kingdom. Not only just Kattappa but also everybody in this kingdom be it his ancestors and follow him to serve the Mahishmati royals. 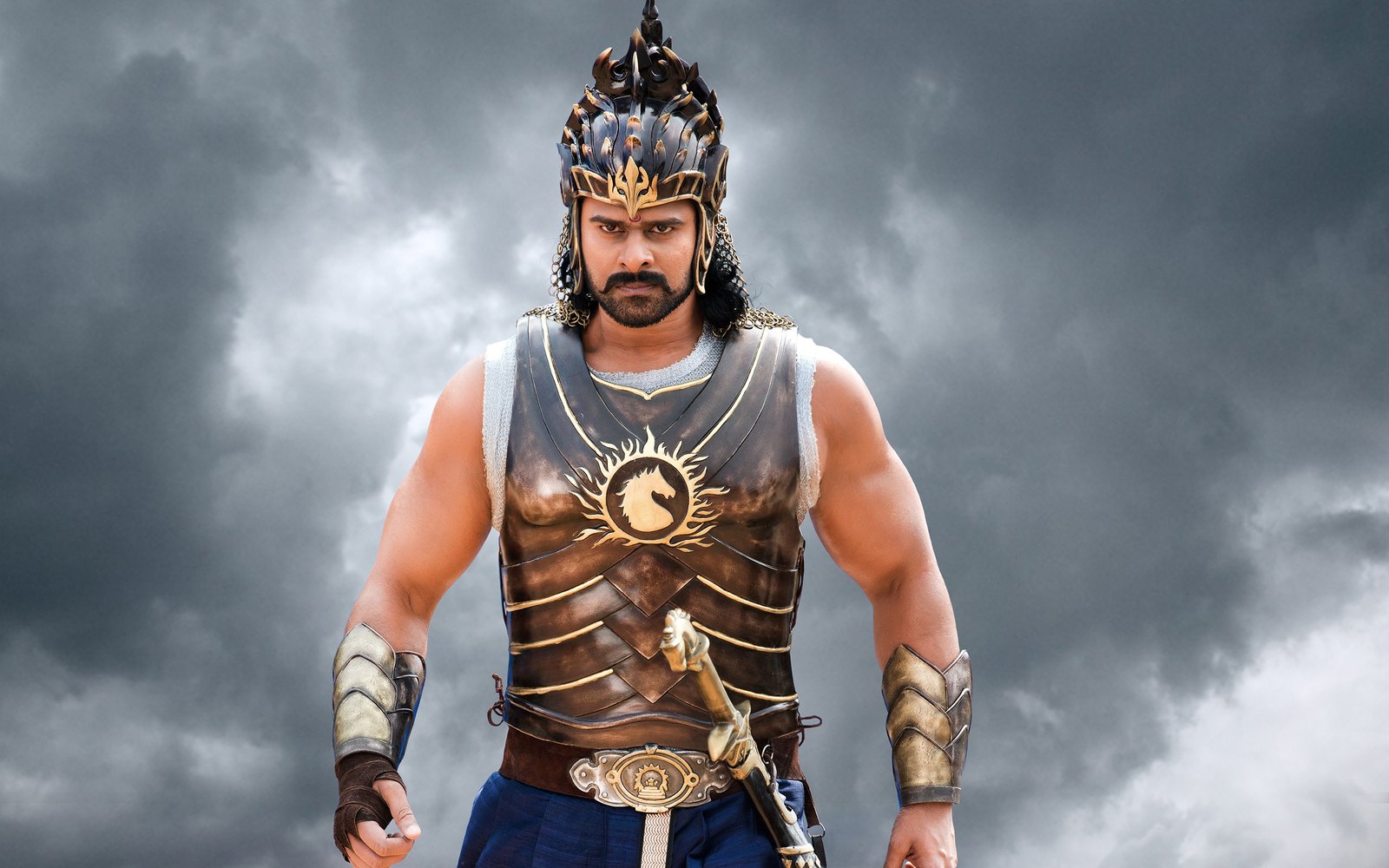 Once the Bahubali (role played by Prabhas’s) becomes the emperor for the Mahishmati Kingdom, he falls in love with Devasena (role played by Anushka Shetty). The twist in this drama is that Bhallala Diva (role played by Rana Daggubati) also fall in love with Devasena. As per the Rajamata Shivagami (role played by Ramya Krishnan) instructions, whoever marries Devasena will leave the kingdom. Hence, Bahubali agrees to the Rajamata condition and he decides to marry Devasena and leave the kingdom. Once Bahubali departs the Mahishmati kingdom, it comes under the control of Kalayea king son that forces Bhaubali to return the kingdom and to save his kingdom. These drastic changes in the drama make fear in Ballala Deva who thinks that Rajamati will give back the reins to Bahubali. Kattappa who obeys the King order killed the Bahubali. This may be the correct answer for that mystery question.

The audience should crosscheck this leaked story only in the theater after the release of Bahubali 2. For that, the audience needs to wait for just two days.

The wonderful treat for this summer vacation:

In the modern era of Indian cinema, there are some movies only getting this much of audience response even after left the theater. Nowadays, the success of the film measured based on the longevity of film in the theater and its collection amount. Bahubali managed to strike the audience with its magic story and visual effects. Bahubali – The Beginning blockbuster at the box office and broke most of the Indian box office records by earning two hundred crores in just five days. Now, the second part surely crosses this records because already all the tickets filled for consecutive three days. As the film going to release on Friday and the next two days is the holiday so people already reserved their seats to watch the movie. From 4 am, the movie going to release on the theaters and tickets price increased a lot. Bahubali fans are eagerly waiting to watch this epic movie. Online ticket website gives many offers for their customers to view this epic movie on the first day. Bhaubali 2 is going to release in the worldwide at the same time.