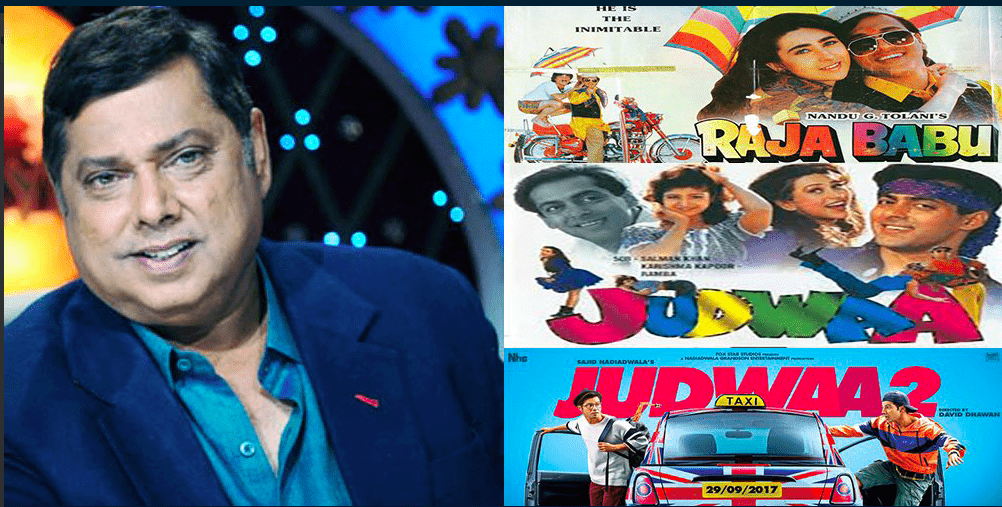 Judwa 2 is the 43rd film under the direction of David Dhawan on his 62nd birthday. As a gift from Actor Varun Dhawan has released Judwa 2 Movie First Poster. After 20 years of the Salman Khan’s “Judwa”. , now Varun Dhawan movie is releasing its sequel as Judwa 2 on 29th September just before a day of Dussehra 2017. This film is produced under the guidance of Sajid Nadiadwala and presented with Fox Star Studios. The photo shoot for the movie started in the month of February 2017. And now the whole team is donating their efforts to promote the movies at its best. 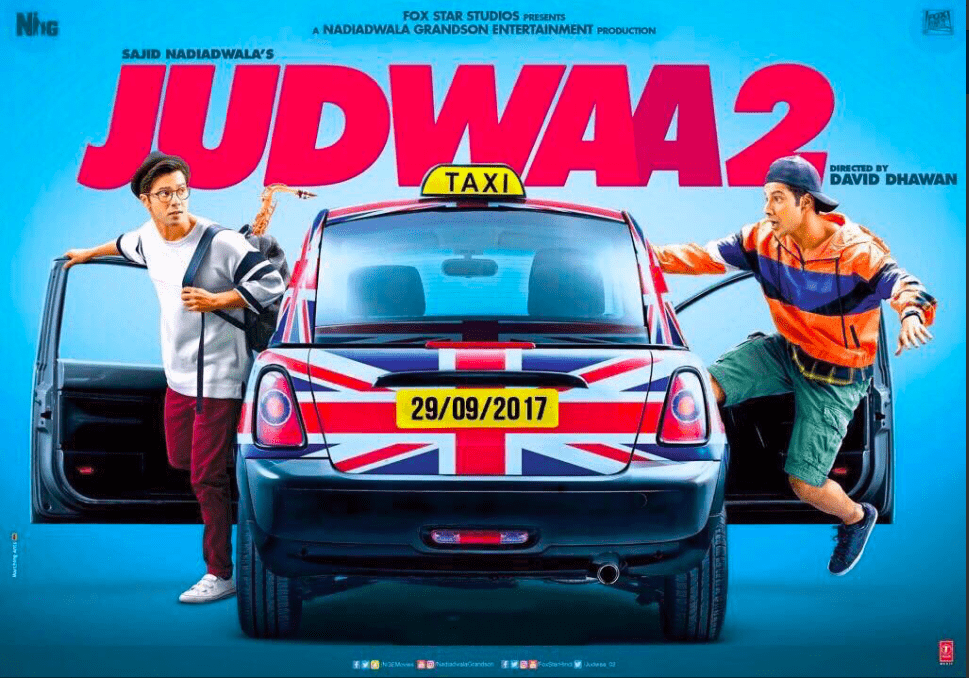 In Judwa 2, Varun Dhawan is playing a double role as Raja and Prem.  Those are the estranged twins opposite to Taapsee Pannu and Jacqueline Fernandez. Including Rajpal Yadav and Anupam Kher who is well-known for their comedy and unlimited fun in his acting. 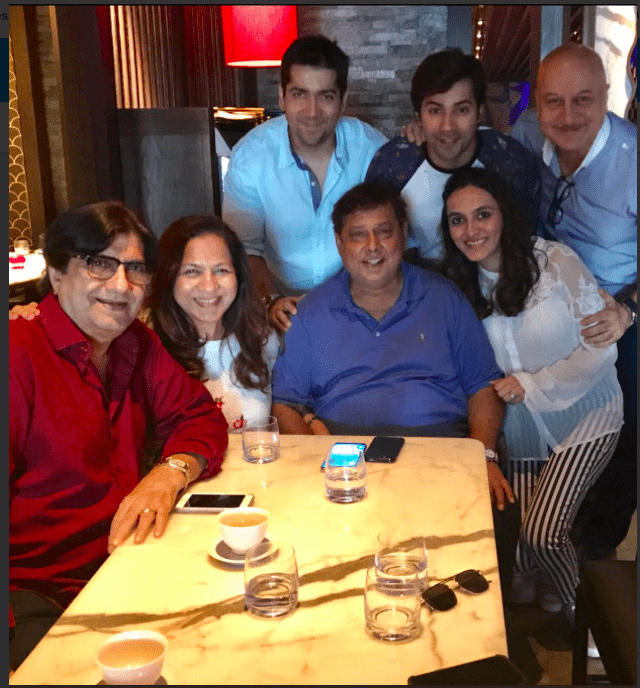 Varun Dhawan is an Indian Bollywood emerging actor and the son of well-known director David Dhawan. Varun Dhawan started his acting career in the year 2012 as playing the lead role in “Student of the Year” opposite Alia Bhatt.  And he received Filmfare nomination for the Best Male Debut. Varun Dhavan is a brilliant actor and already given blockbusters movies to the Bollywood. 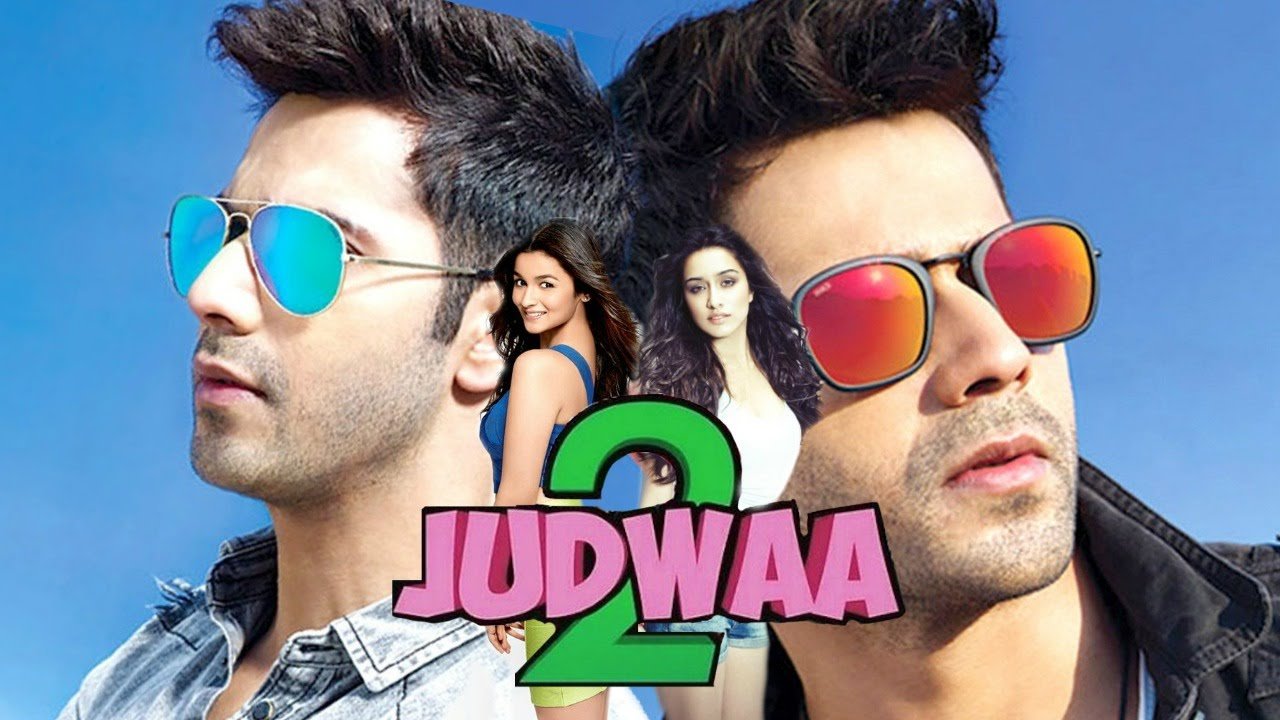 Judwa 2 Movie First Poster reflects that the role of the twins.  In this movie Varun totally opposite in their real character and the role they are playing. One is innocent and the other is very clever. In this poster, both are coming out of the taxi and the number plate of the taxi is showing the film’s releasing date. The story of Judwa 2 is produced with a lot of fun, a comedy with some romance and action in it. So we all are waiting for the box office prediction of the upcoming movie Judwa 2 of Varun Dhawan.