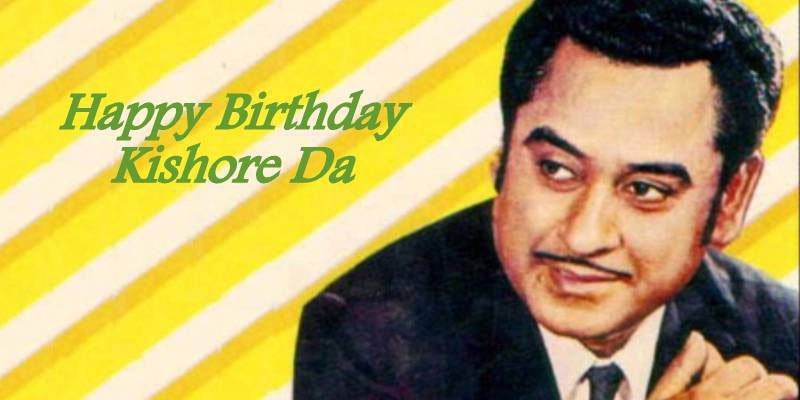 Kishore Kumar was born on 4th August 1929 in Bengali family in Khandwa that is now in Madhya Pradesh his father Kunjalal Ganguly was professionally lawyer and mother Gouri Devi was a housewife. Kishore Da had four siblings in which the eldest Ashok who turned out to be a great Bollywood actor. Kishore Kumar had made four marriages as his love life had ups and downs. 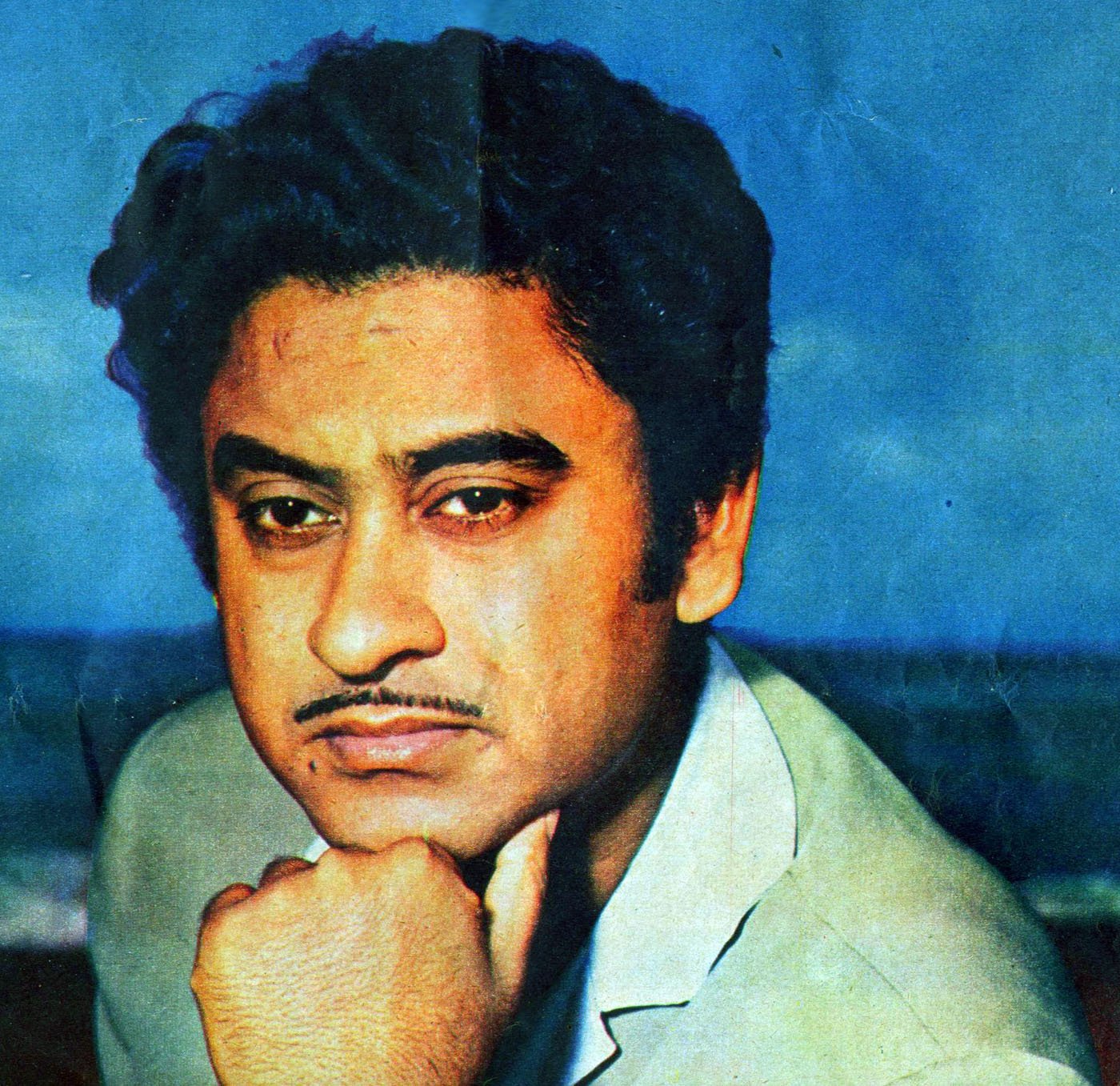 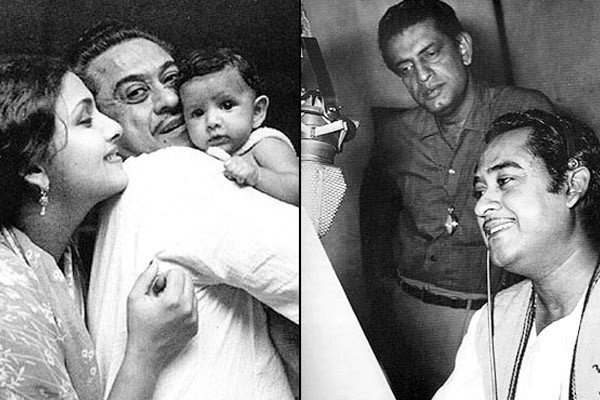 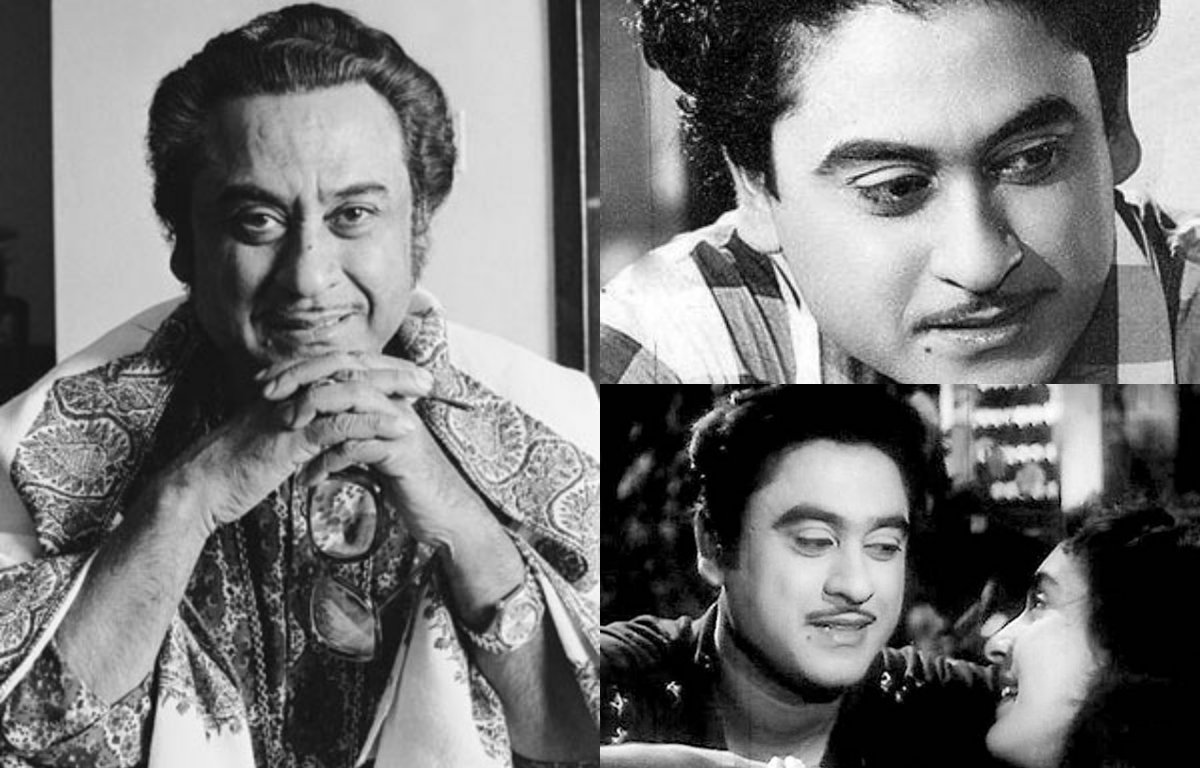 Many Bollywood actors have congratulated Kishore Kumar on his birthday on Twitter and remembered his amazing songs, which are still youngsters, also listen and sing in their life.

Here we have brought a list of his most streamed songs of musical legend Kishore Kumar to Celebrate his 87th Birth Anniversary.

So just listen to these romantic songs and enjoy your day.