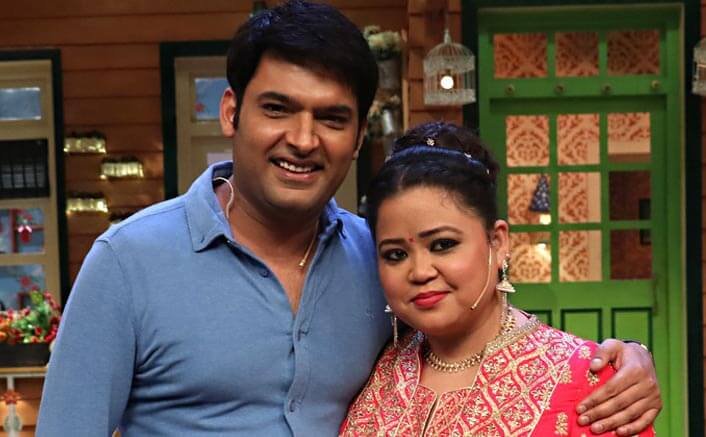 Bharti had already signed Comedy Dangal before Kapil’s show, something she had intimated Kapil about, right from the start. Comedy Dangal starts mid-August and so Bharti will be seen for the next two episodes for sure. 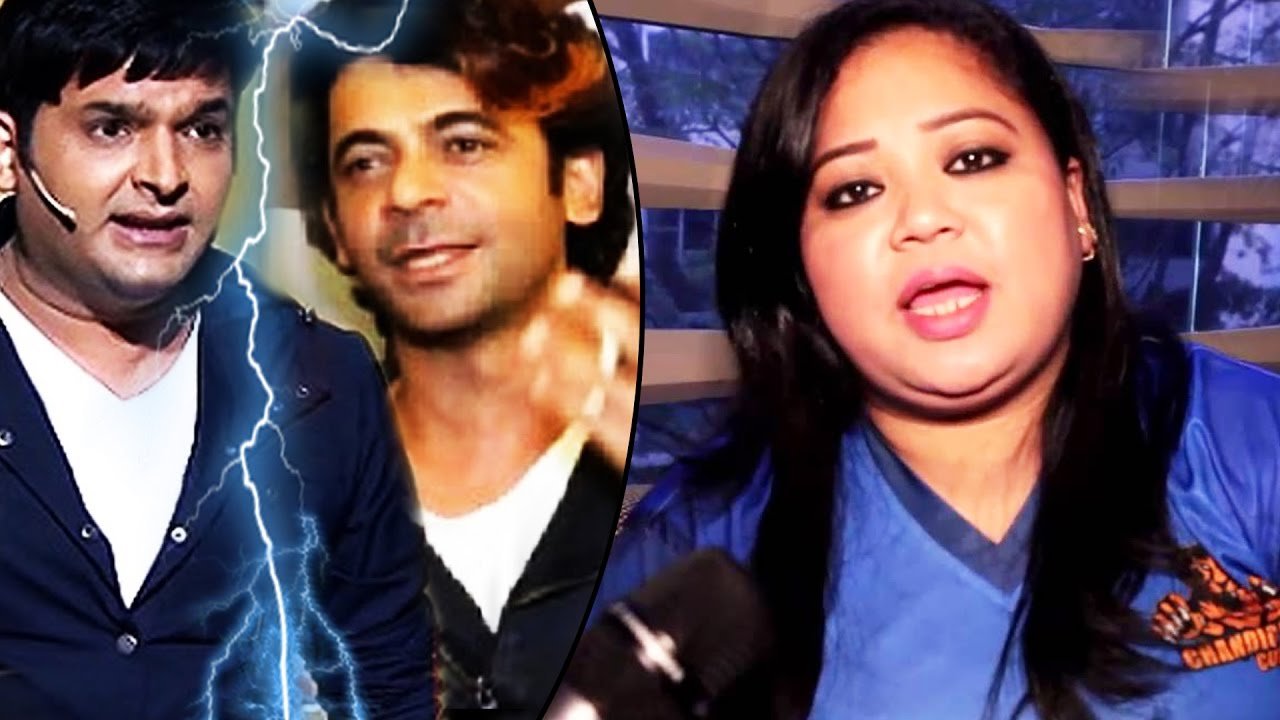 The comedienne also went on to clarify that there is no rivalry between her and co-actor Kiku Sharda. “I don’t know from where people get such rubbish news. Kiku and I were discussing this yesterday that how people leave all the important issues of life and write such false things. I share a great rapport with Kiku’s wife and we have known each other for a long time now. There is no rivalry between us,” said Bharti. So Bharti Singh Leaving Kapil Sharma Show.

Bharti Singh With Kapil Sharma created quite a furor when she joined Kapil Sharma’s show recently, leaving best friend KrushnaAbhishek in a lurch. In her show Comedy Dangal, she will be seen as a judge alongside singer-music composer Anu Malik

Besides these two, popular TV actresses Anita Hassanandani and DebinaBonnerjee have been roped in to appear in the upcoming TV show “Comedy Dangal”. The show will feature a battle between stand up and skit comedy.