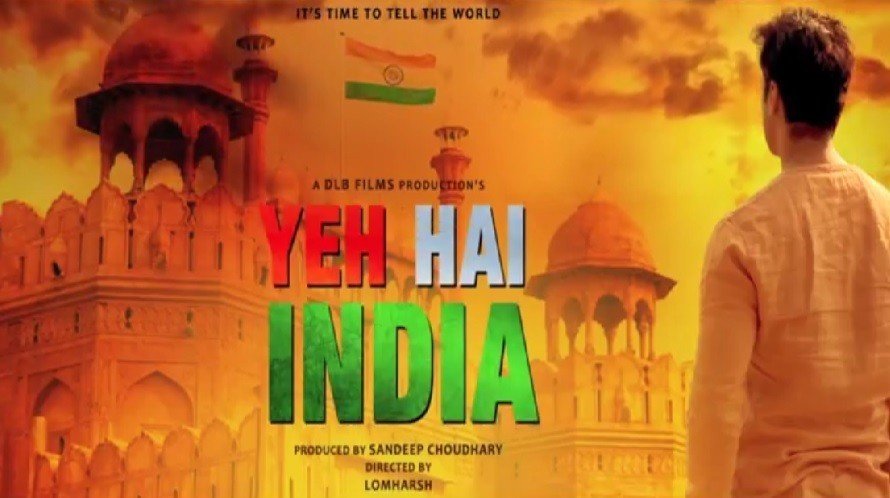 Yoga guru Baba Ramdev Bollywood Debut has come on board to promote the upcoming film Yeh Hai India. He will also be seen in the song Saiyan Saiyan from the movie.

Written and directed by Lom Harsh, the film features Gavie Chahal and Deana Uppal in the lead.

The country that has a population of millions, a country where Vedas were discovered; few people around the world have a wrong perspective about this country. India is no more (just) a country of snake (charmers), it has advanced,” Ramdev said in a statement. 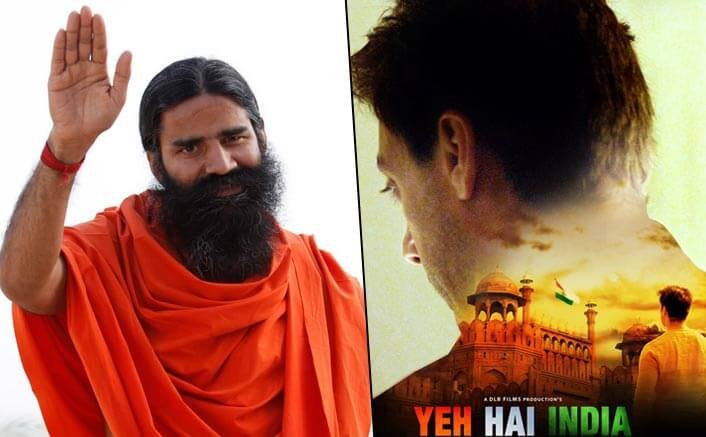 Baba Ramdev is a Yoga Guru he born in Hazaribagh Ali Saiyad Pur village in 1965 25th December. Ram Niwas Yadav, father of baba Ramdev and mother Gulabo Devi both were farmers. in Childhood Baba Ramdev was paralyzed at the age of 2 years and later on, he emphasized in Yoga practice and cured from paralyzed in few years. He studied in various schools and Gurukuls with subjects of Indian scripture, Sanskrit, and Yoga. From his Guru Swami Shankar Dev Ji, Baba Ramdev took the name of Swami Ramdev. Ramdev offered free yoga to poor villagers in Haryana district in Jind during his period in Kalwa Gurukul. 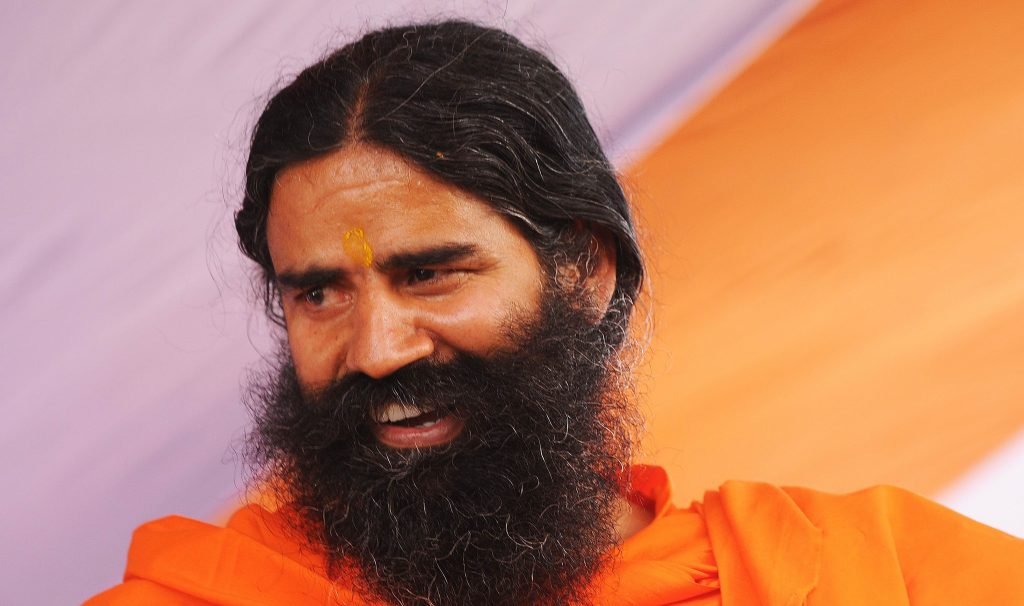 In 1995, Baba Ramdev has found Divya Yog Mandir Trust. In the beginning one, Aastha TV channel has started to broadcast his Yoga show in the early morning.

“India has the capability to lead the entire world. This change in the picture of India has been showcased in the film Yeh Hai India. Hence after a lot of thinking I’ve taken a decision to strongly support this film and I also expect every citizen of India to support such films,”

he added.”I’m really thankful to Babaji who’s lent his full fledged support to my film. We couldn’t have any better public ambassador for our film,” Harsh said.
Baba Ramdev Bollywood Debut film is slated for Release on August 18.