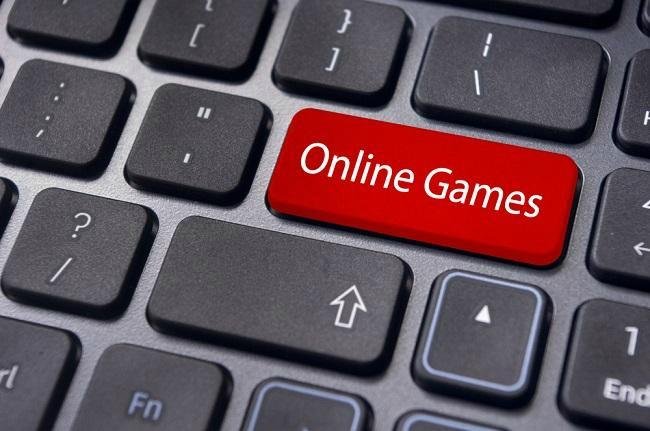 Everyone love to play games either video games or any other games. Playing games is the kind of way to relax and enjoys a lot. You can experience many factors such as fun, anger, curiosity etc that based on the game you play. In earlier days, people used to video games in their home or play station shops where they have to pay for play games for certain time duration. Later, people buy PlayStation and play games with their friends at home. Many types of PlayStation came to market and various series of games launched.

Video games allow people to play via unique maps and story lines without the need of internet connection or play with others. Now, people are in the technological era so they begin to play online games right now. Therefore, the demand for online games increases day by day. Moreover, the majority of people love to play online with a team in competitive games, which challenge the players to the very best. Some most popular online games have more than millions of layers. Here is the list of the most popular online game among the game lovers.

The popular online game listed in the way of a number of players played this game so far in online.

Since 2012, the League of Legends dominated the online market as well as the players. Before four years, this massively popular online game had more than 12 million people per day and 32 million unique players each month. Now, the game grows to the impressive and remarkable 100 million players in a month who play this game for more than one billion hours. Those who paly this game at home, the League of Legends has 4 times as more players than overwatch game and twice the number of players for Hearthstone. If you do not already play this game, then why are waiting to go and play to the game.

This is another Blizzard games ranks second in this list. This online game beats the Overwatch by thirty million players. This online game has more than fifty million players in the last month analysis. That means a huge number of people play this game than combination of Overwatch, Honest trailer, and Dota 2. Though Hearthstone comes in the second, actually, Hearthstone is the most popular and famous online game in the eSports world since it has that difference. Competitors who play Hearthstone be paid of more amount of money to play in the tournament of eSports (sometimes millions of dollars used to pay for the competitors). Just two years, Blizzard released the online game Hearthstone.

Overwatch is the only new addition to the list of popular online games 2017. This game secured twenty million unique registration players since the game released earlier this year. This game managed to become the popular game and obviously the huge pay off for Blizzard. For those people who are not familiar with this game, Overwatch is the first person shooter with creative, unique character, and an artistic aesthetic different from other shooter.

In terms of number not less than 2 years before, Dota 2 toppled the Blizzard giant. Dota 2 is the most popular and played game on online. This game has about fifteen million unique players and it is nearly twice more than amount of WoW. Every day roughly 1 million players sign in this game online. As the name suggests, Dota 2 is the second game in the series of Dota created by Valve. If you interested in eSports, then you can watch Dota 2 live tournament videos online.

The previous year, World of Warcraft lost more than forty percentages of its subscribers. However, this game still remains on the list of most popular online games. This month World of Warcraft sees a slight improvement in players because of the new release of Overwatch (Blizzard’s new game). At present, this game has about 5.5 million users every month. The game is the fourth released game series in the fantasy Warcraft universe. The first set game released ten years ago but it remains on the list.