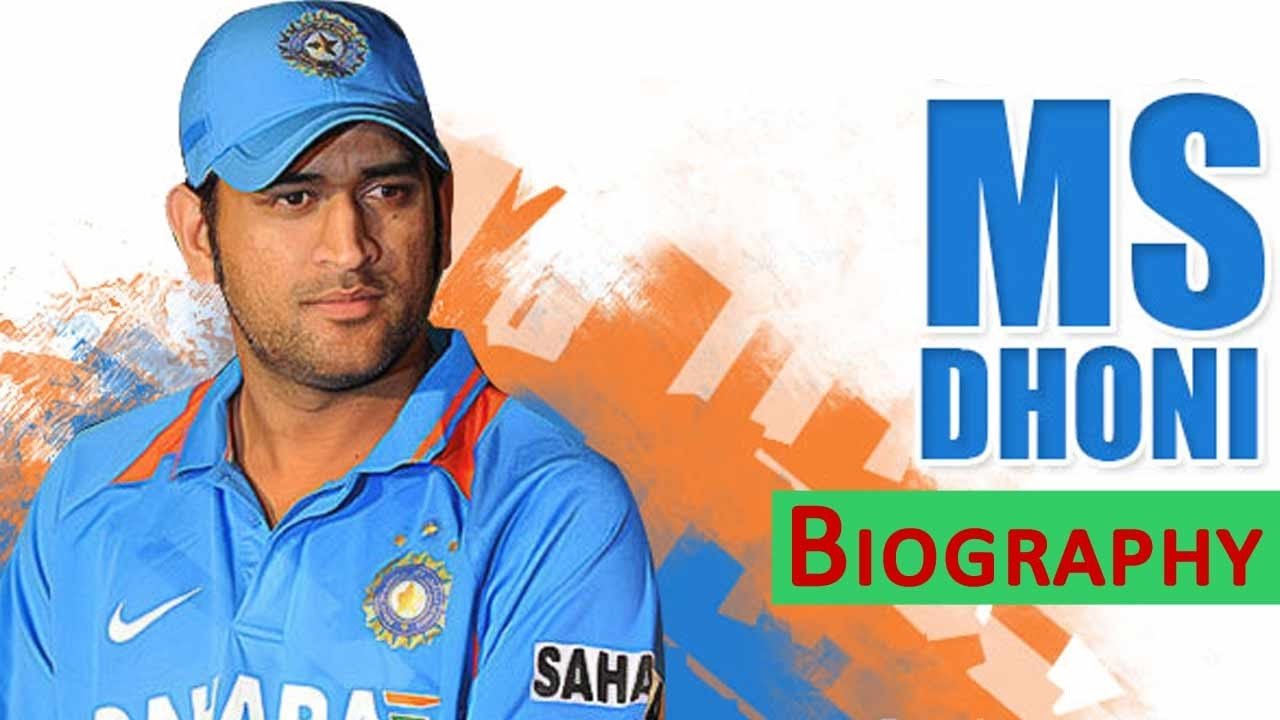 He is a successful, aggressive right-handed batsman and wicket-keeper without being arrogant. Dhoni is among the wicket-keepers who have come through the ranks of junior and India A cricket teams to represent the national team. Dhoni is the perfect blend of a role-model and pin-up star.

In the light, of Dhoni’s early life that Indian skipper MS Dhoni was born on 7 July 1981 in Ranchi, Bihar (now in Jharkhand). He is a Hindu Rajput, and his paternal village was Lvalli. As his family shifted in Ranchi, where his father Pan Singh Tomar worked in MECON as a junior management position.

Moreover, Dhoni began his career in 1998 by playing for Bihar U-19 team. Dhoni has also played for East Zone U-19 Cricket team. In 1999-2000, Dhoni made his first debut for Bihar in Ranji Trophy.

In addition, Mahendra Singh Dhoni got married to Sakhi Singh Rawat in July, 4th 2010. Sakhi was the schoolmate of Dhoni in DAV Jawahar Vidya Mandir, Shyamali.

His performances in the Deodhar Trophy, Duleep Trophy and India ‘A’ tour of Kenya, brought him to the notice of the national team selectors. His efforts in the 2003-2004 season made him in Indian A cricket team for the series against Zimbabwe & Kenya. He was then selected to play for the Indian Cricket team in 2004, where he made his ODI debut against Bangladesh in Chittagong. 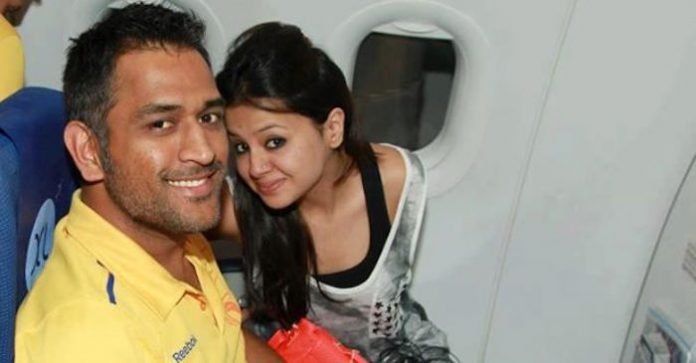 Additionally, Total 90 Test Matches Played by Dhoni, where he scored 4876 runs and his highest scoring is against Australia 224 runs at Chennai in 2013. Dhoni’s statistics in test cricket behind the stumps include 256 catches and 38 stumpings.

If speaking,  about in ODI scenario, Dhoni has scored 9624 runs where he played 300 matches. His highest scoring is 183 not-out Sri Lanka, in Jaipur 2005-2006. M.S.Dhoni is having a best ODI wicket keeping statistics it includes 246 catches and 99 stumpings. 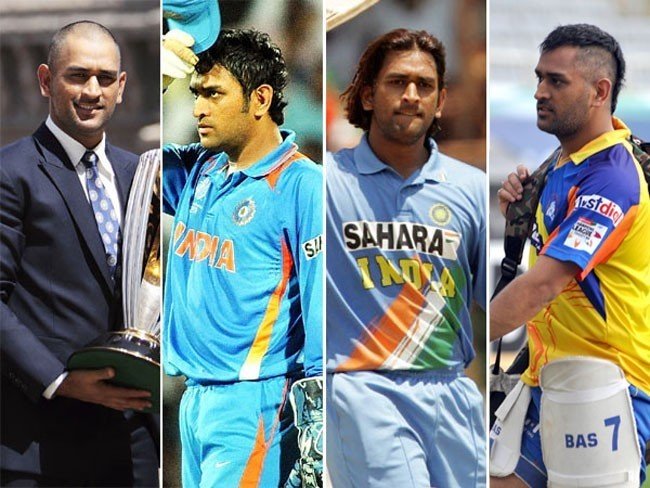 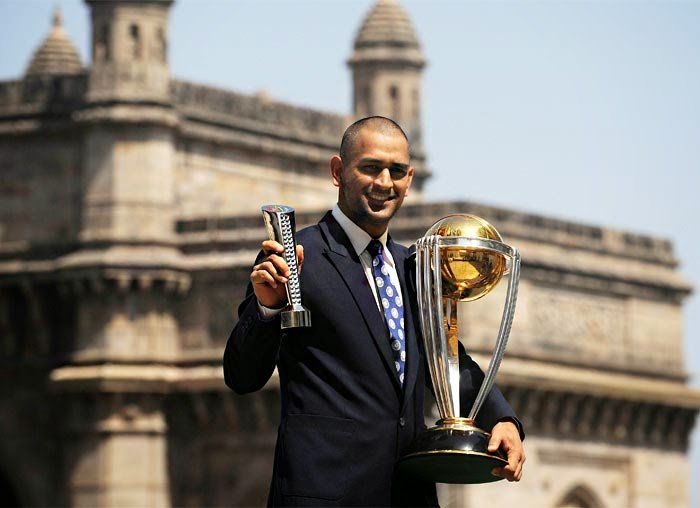 ICC One Day International Player of the Year Award-2008,2009

CNN-IBN Indian of the Year in Sports-2011